Stormy seas and 3 metre high waves between the Balearic Islands and Algeria were the backdrop to a dramatic rescue operation on Monday.

At around 16:00 a British flagged sailboat reported that a migrant boat had capsized 10 miles west of Cabrera and that several people were in the water. 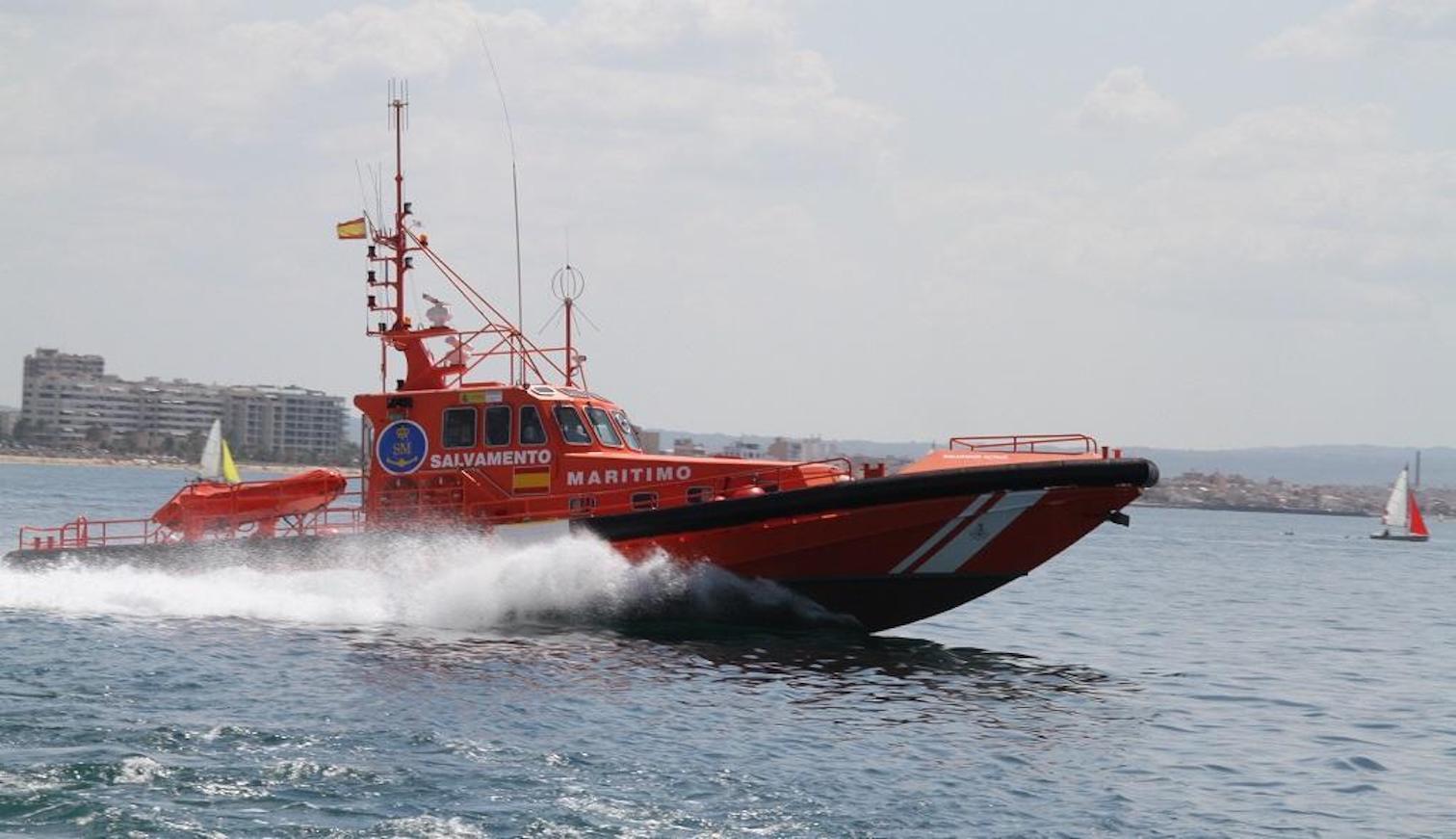 Two Guardia Civil helicopters, the ‘Helimer' and ‘Cuco’ were scrambled and 2 Salvamar boats were launched from Palma and Portocolom.

Rescue Services personnel feared the worst when they saw empty lifejackets floating in the water, but quickly realised that several people were swimming in the sea. 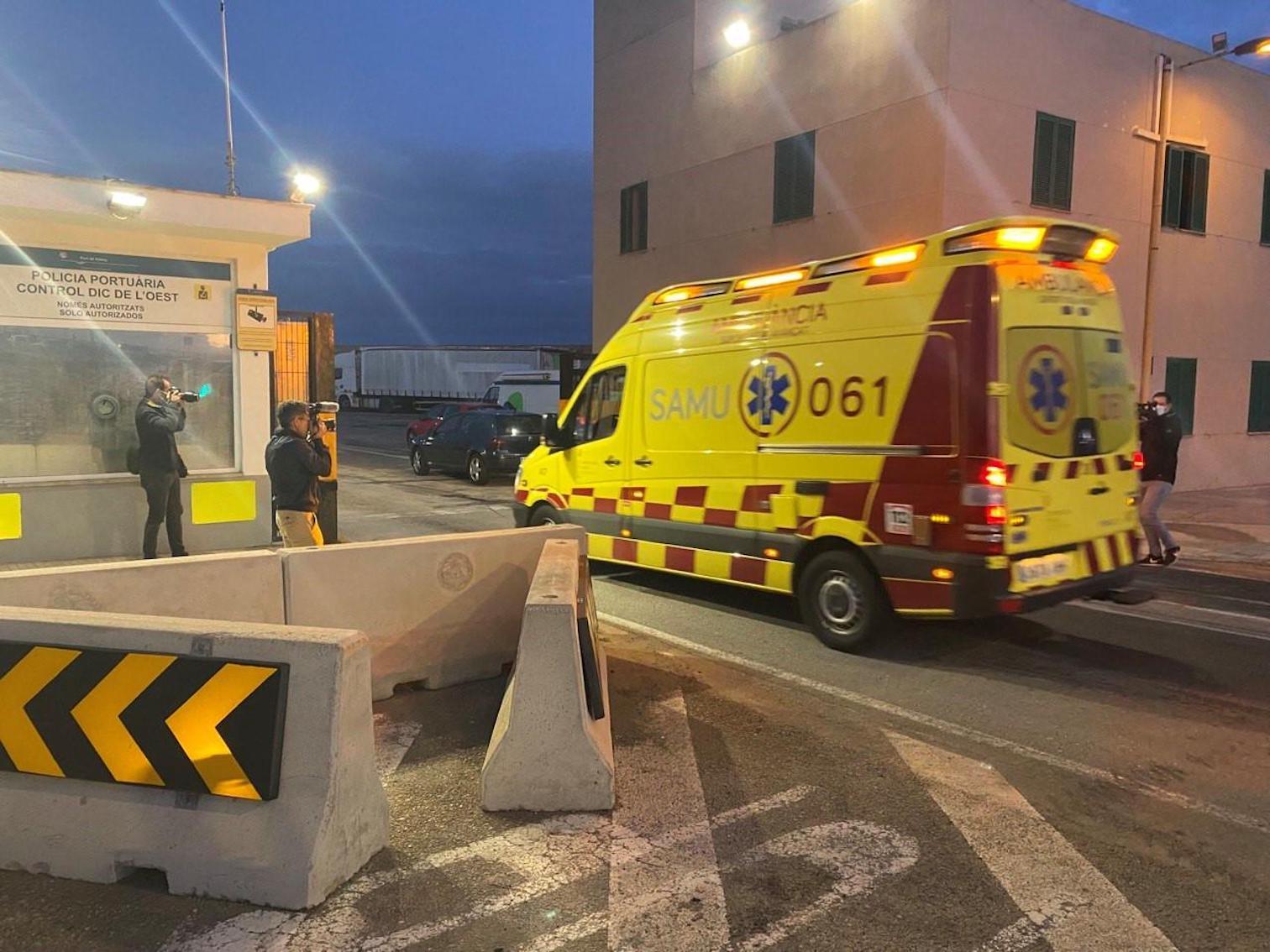 Two migrants were picked up by the British sailboat ‘Rainbow’; 9 were saved by Salvamar and 3 others were airlifted to hospital, according to the Maritime Safety Agency.

The migrants told Emergency Services personnel that they had been at sea for several days with 17 people onboard. Three peope are still missing. 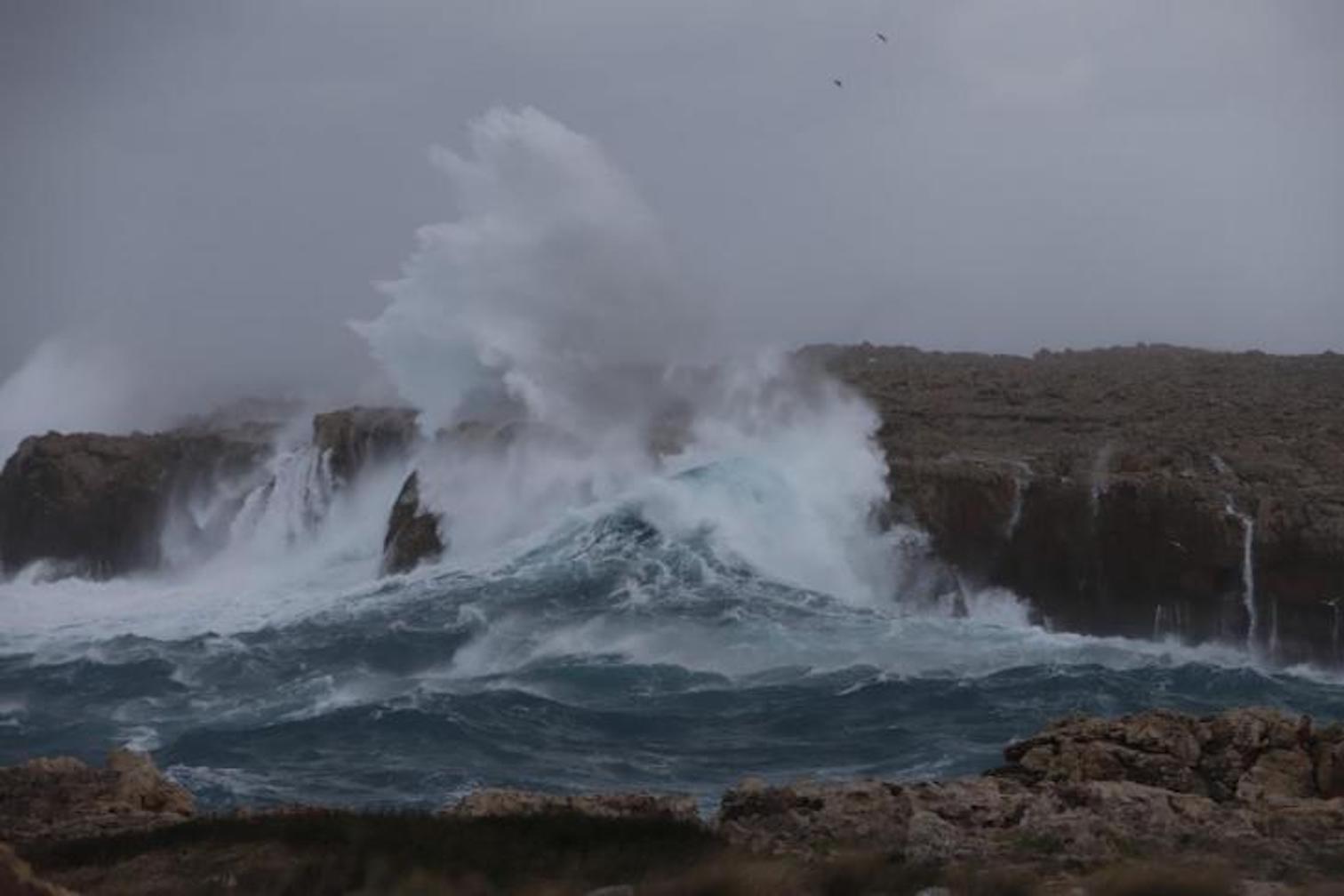 19 migrant boats arrived in the Baleraics last week with 257 people onboard and a total of 115 boats and 1,700 migrants have made the crossing from Algeria so far this year.