Find out Who's Who in 'The Crown'

There are big cast changes in ‘The Crown’ in Season 5, which promises to be compulsive viewing, but fans will have to wait until late next year for the next episodes, some of which are being filmed in Mallorca this week.

Here's a look at who's who in the top roles: 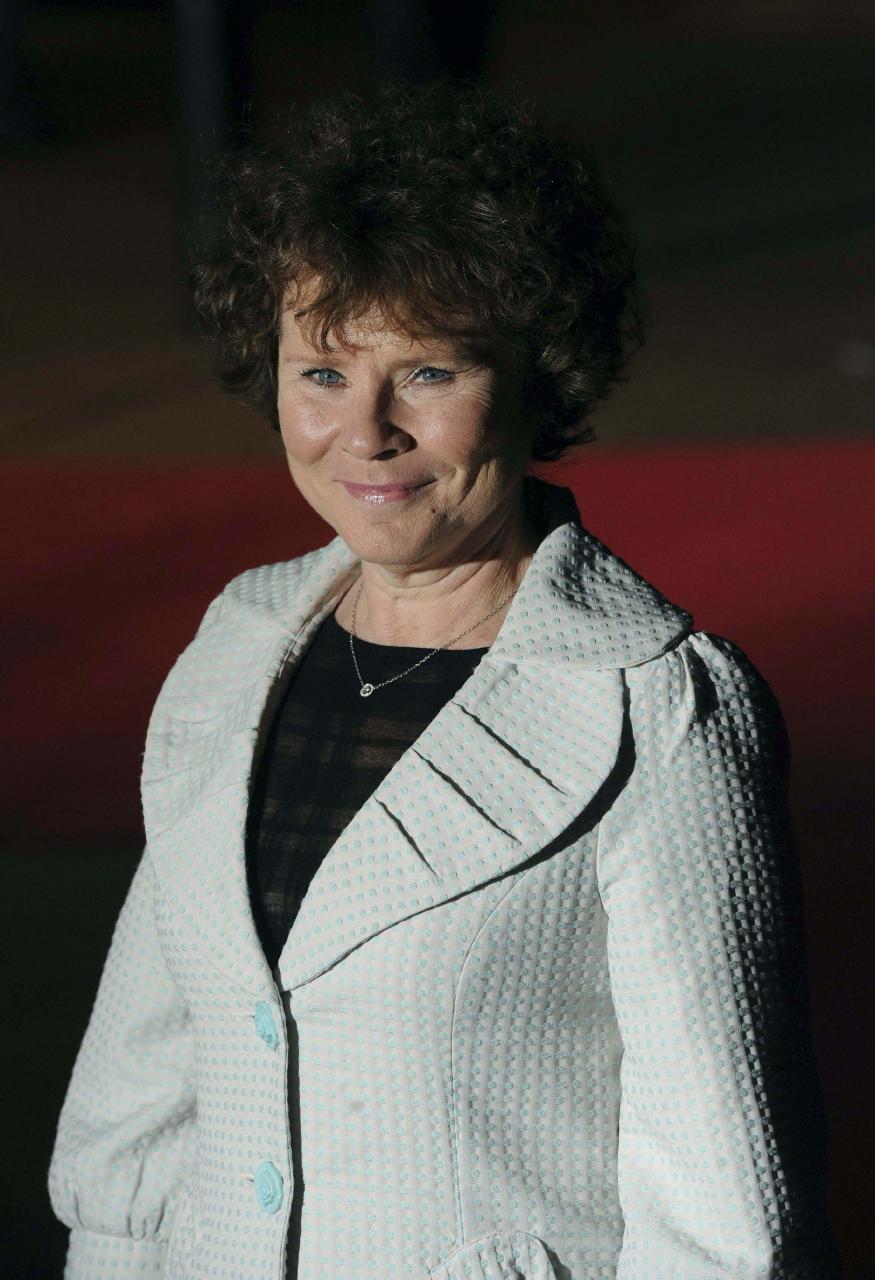 Veteran actress, Imelda Staunton takes on the role of Queen Elizabeth II in the final two series of ‘The Crown’. Her house is crammed full of awards and she was honoured with a CBE in 2016 for her services to drama. Her brilliant portrayal of a backstreet abortionist in ‘Vera Drake’ was hailed by all and sundry and swept the board at pretty much every award show. She has also starred in many, many more films, including ’Harry Potter & The Order of the Phoenix’, ‘Return to Cranford’ and ‘The Girl’, ‘Pride’ and ‘Shakespeare in Love’. 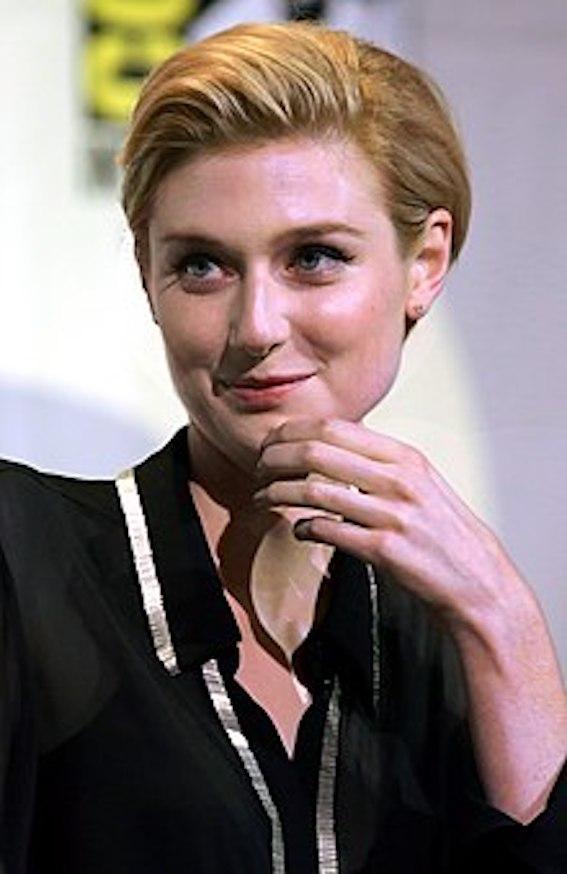 Elizabeth Debicki was born in Paris and grew up in Australia. Both of her parents were ballet dancers and Elizabeth actually trained to be a ballerina, before she took up acting. She has won several awards and starred in a number of films, including ‘A Few Best Men’, ‘The Great Gatsby’, ‘The Man from U.N.C.L.E.’ and ‘Everest’ and she was cast as Jed in ‘The Night Manager’ which was also shot in Mallorca. She also appeared in ‘Widows’, ’Vita & Virginia’ and ‘Tenet’, but her most challenging role by far will be her portrayal of Princess Diana in ‘The Crown’ and I for one don't envy the task she has ahead, pleasing Diana fans, the British Royals and the critics won't be easy! 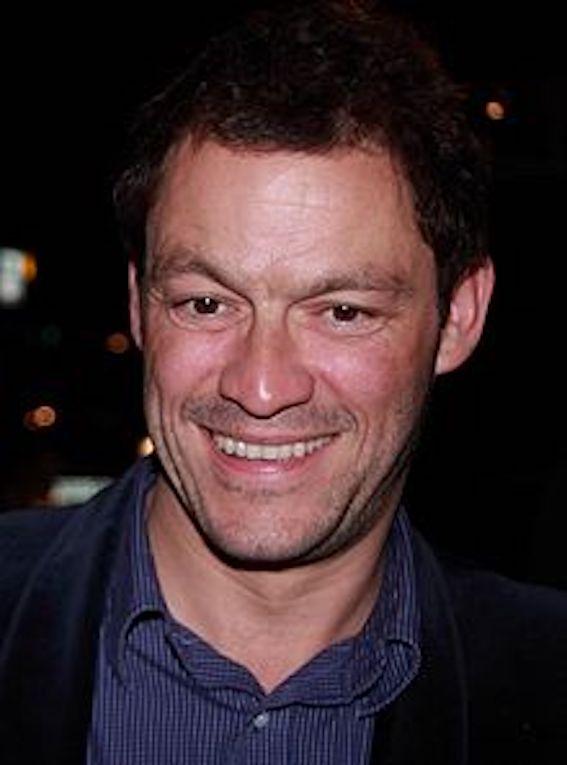 Dominic West is an award winning English actor and musician who’s best known as Jimmy McNulty in ‘The Wire’. He’s an incredibly versatile actor who’s played everything from serial killer, Fred West in ‘Appropriate Adult’ to Lysander in ‘A Midsummer Night’s Dream’, a heavy metal guitarist in ‘Rock Star’ and after his performance as Prince Charles in ‘The Crown’ he will join the cast of the film sequel, ‘Downton Abbey 2'. 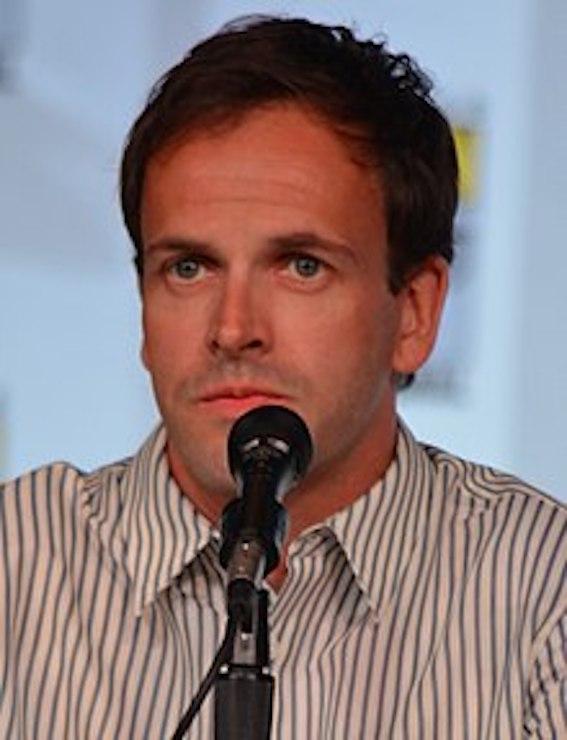 Jonny Lee Miller is an award winning actor who comes from a family of thespians. Both of his parents tread the boards and his grandfather was Bernard Lee, who played ‘M’ in the first 11 James Bond films. Jonny starred in a number of school plays before making his screen debut in ‘Doctor Who’ in 1982 when he was just 9 years old. He’s worked on some of the top British and American television shows, including ‘Keep Up Appearances’, ‘Inspector Morse’, ‘Mansfield Park’, ’Minder’, ’Eastenders’, ‘Byron and ‘Elementary’. His film roles include ‘Hackers’, Transpotting, ‘Love, Honour & Obey’. He was also once married to Angelina Jolie! 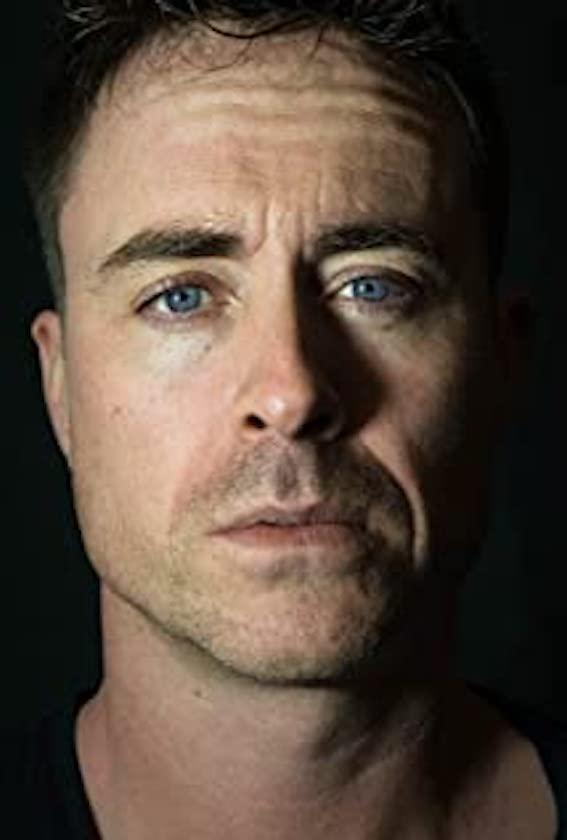 James Murray was born in Manchester and made his acting debut as a Lab Technician in the ITV science fiction series, 'Primeval' in 2007. He was cast in the lead role of Billy Collins in the CBS spy series, ‘CHAOS’ in 2010 and 2011 in the US and played DCI Daniel Drummond in ‘Suspects’ in 2016. The same year he appeared as the Doge of Venice in the Netflix series ‘Medici Masters of Florence’ and has starred in many productions since then, including ’6 Underground’, ‘McDonald & Dodds’ and ’Masters of the Air’ with Stephen Spielberg and Tom Hanks as Executive Producers.