Alcudia and Pollensa bays - sports tourism and the low season

The Council of Majorca have gone big on sports tourism

There were absentees at London’s World Travel Market. Town hall representation was thin on the ground, and where there was, guess who was represented? Inequality among supposed equals of an island tourism economy demands publicity for and attention paid to Calvia and Palma. And no, this is not an observation solely based on the resort municipalities of the bays of Alcudia and Pollensa, as it applies to you in Soller, in Andratx, in Llucmajor, in Campos, in Ses Salines, in Santanyi, in Felanitx, in Manacor, in Sant Llorenç, in Son Servera, in Capdepera, in Arta as well.

Covid probably explains the absences, but does it also explain the presence? Has Covid made the divide greater, reinforced the perceived but also real gap? One cannot deny that Calvia and Palma are serious sources of revenue generation not just for themselves but also the island. But the constant political mantra of improved wealth distribution from the tourism economy at an individual, personal level is talk not matched by the tourist municipality walk. 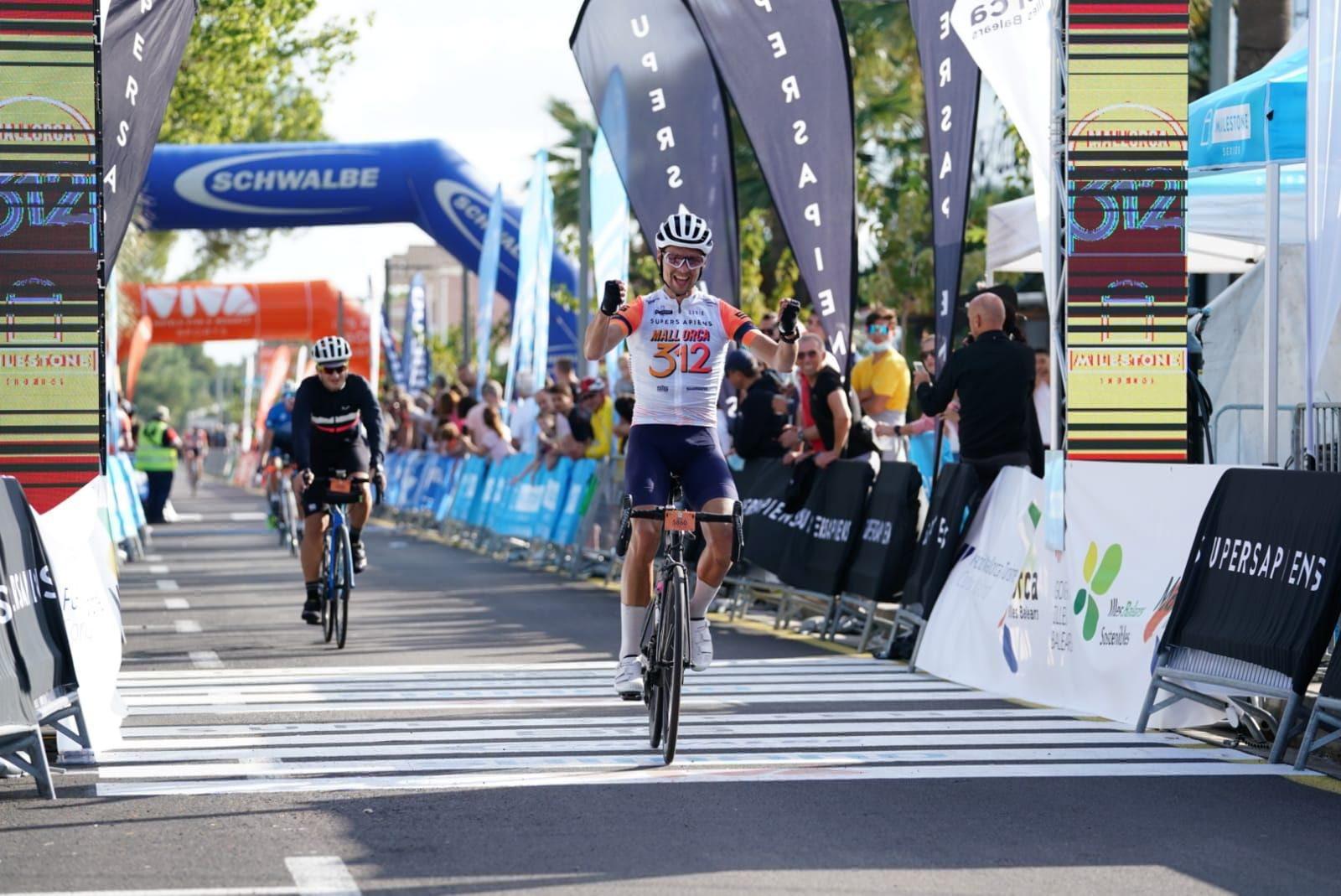 There again, the absences meant that there are no observations such as this one from two years ago - “Alcudia was at the World Travel Market earlier this week. This meant that the mayor, Barbara Rebassa, and councillor for tourism, Josep Cladera, were making their London debuts. Changes in the administration because of the municipal elections allow new faces to muscle into the photo opportunities, and so there was the mayor and there was the tourism councillor alongside the Balearic president, the tourism minister, the president of the Council of Majorca and the Council’s councillor for tourism.”

No happy family snaps as souvenirs make one wonder whether the trips of the past have really contributed anything. Having a presence, as in someone at a stand, may well do, but do the delegations add value, other than to be seen hobnobbing with the president? Two years ago, there was the suggestion that they did. Spain’s tourism minister, Reyes Maroto, announced Thomas Cook Aid for Alcudia of 676,000 euros. Fine, but she could just as easily have done this by phoning Barbara. Could she not? Or were we to presume that there had been feverish negotiations taking place in a corner of the ExCeL centre?

In certain instances, there may have been some value. Presentations for the likes of Ironman could well have been beneficial. Alcudia has been pursuing a strategy of positioning itself as a place for sports tourism for some years. Ironman has been but one aspect. There has also been golf, there has been cycling. Where did Team Sky (now Ineos) and British Cycling base themselves? Alcudia. The attempt to attract a Davis Cup quarter final (Spain v. Germany) to Alcudia always seemed somewhat fanciful, but one could understand the thinking. Apart from the sports tourism strategy, there was the German tourist market as a whole to think of.

The Council of Majorca have gone big on sports tourism. If nothing else, this only serves to prove that there is little new under the sun. If one really wants to, one can go back to the times of the Balearic government’s first ever tourism minister, Jaume Cladera in the 1980s, to appreciate that the hoped-for solution to tourism seasonality lay on a golf tee or on two wheels. Closer to the present, and despite current administrations neglecting this, the Partido Popular’s tourism minister, Carlos Delgado, opted for promotion that was almost exclusively to do with low-season products, such as sport. When the PP were replaced, what did we get? Biel Barceló’s #BetterInWinter. Sport and all.

Alcudia’s neighbours, Muro and Pollensa, have also had their sports promotions, Muro especially, as it has over the years become the unofficial capital of Mallorca’s cycling. Or one of them. Playa de Muro can vie with Playa de Palma. It just goes to show how coordinated efforts over several years between town hall, hoteliers, specialist tour operators and shop and restaurant entrepreneurs - which have been the case in Playa de Muro - can in fact challenge one of the big two municipalities. Where has Mallorca 312 been based? Playa de Muro. 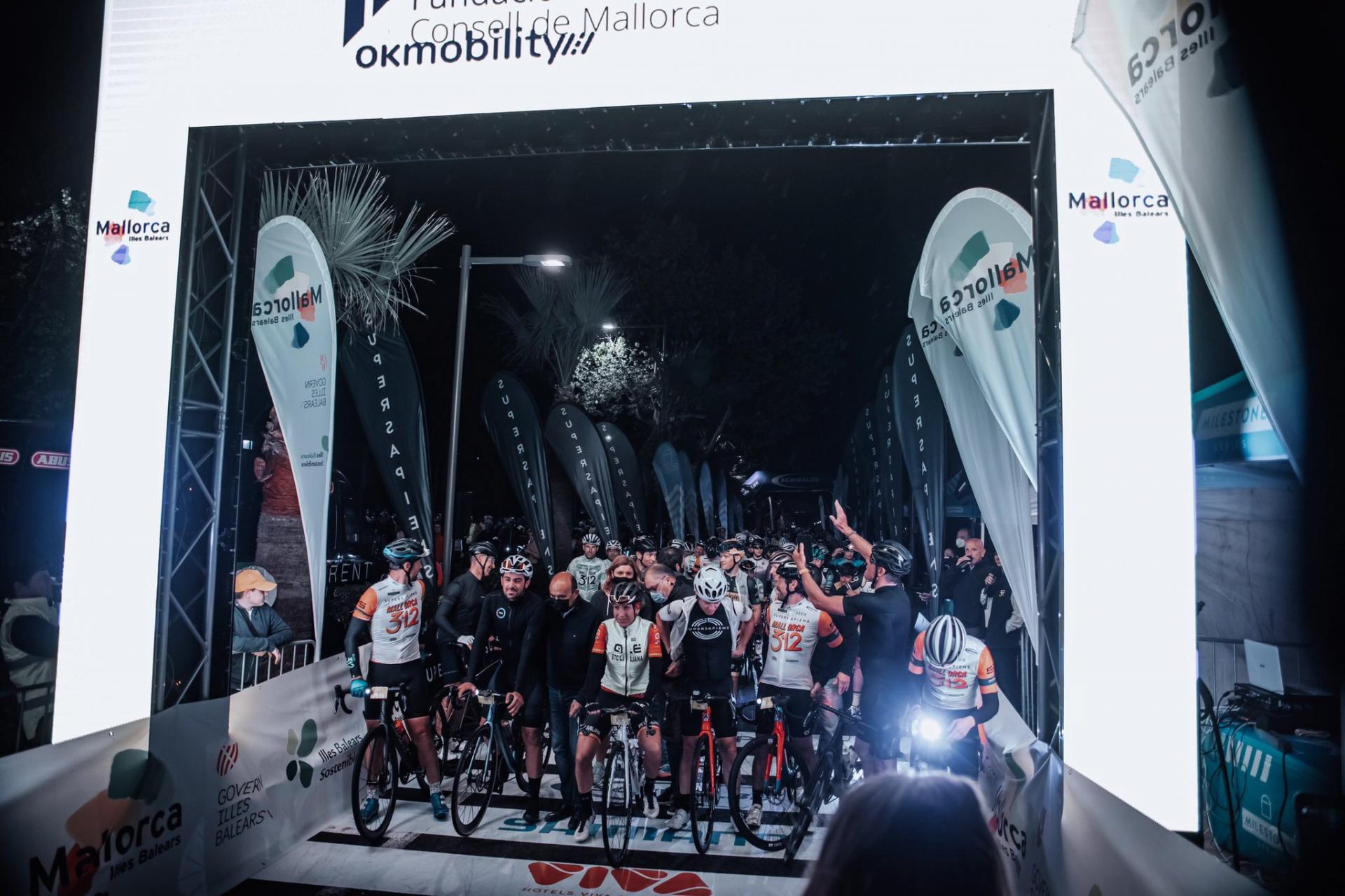 For quite some number of years, hotels have opened in Playa de Muro in February. It was these hotels that were really the first movers in spreading low-season hotel opening to Can Picafort in one direction and to Alcudia and Pollensa in the other. Cycling was a good means for piggybacking other types of tourist, and not just the sports ones. But sport has been the main attraction, with training a key aspect of this. Sky proved that years ago, coming before Christmas as well as after. Have we forgotten about British Rowing that has also been based in Alcudia?

Or what about the German national cycling teams? Who recalls that when the state of alarm was about to hit, these teams were in a panic about how to get back to Germany? And where were they based? At a hotel in Alcudia.

Covid interrupted what had been gathering momentum over the years. This is how it is with developing low-season tourism. There is no revolution, there is evolution. For all this, though, there is the challenge of the really low season, which is now pretty much upon us and that will last until the end of January. The Council of Majorca is basically looking to build on what already exists, or had at least been developed pre-Covid, but is the Council truly about to break the mould and tackle the low-low season?

In Alcudia - Bellevue specifically - there was an unusual end-of-season burst. The ONCE national convention, 3,000 attendees, took place at Bellevue, where there is the capacity to accommodate this number on one site. But unusual it certainly was, right down to the chaotic numbers of coaches. Very welcome the convention was, but as soon as the dramatic number of visitors departed at the start of the week, the usual reality took hold.
If the Council were to actually succeed, I have my suspicions as to where the success might manifest itself.

Time to get back to the tourism fairs, Alcudia and neighbours. You never know when those photos might come in handy.