Bearing Christmas cheer but no sweets, the Three Wise Men return to Madrid

Most Spanish children receive their Christmas presents on Jan. 6

"It looks very different this year because of COVID. | ZIPI ARAGON

Most Spanish children receive their Christmas presents on Jan. 6, the day when Melchior, Balthazar and Caspar are said to have visited the infant Christ with gifts of gold, frankincense and myrrh.

Parades held across Spain on the evening before usually draw huge crowds but they were all cancelled last year to limit infections. This year many towns and villages have allowed festivities to go ahead with various restrictions. 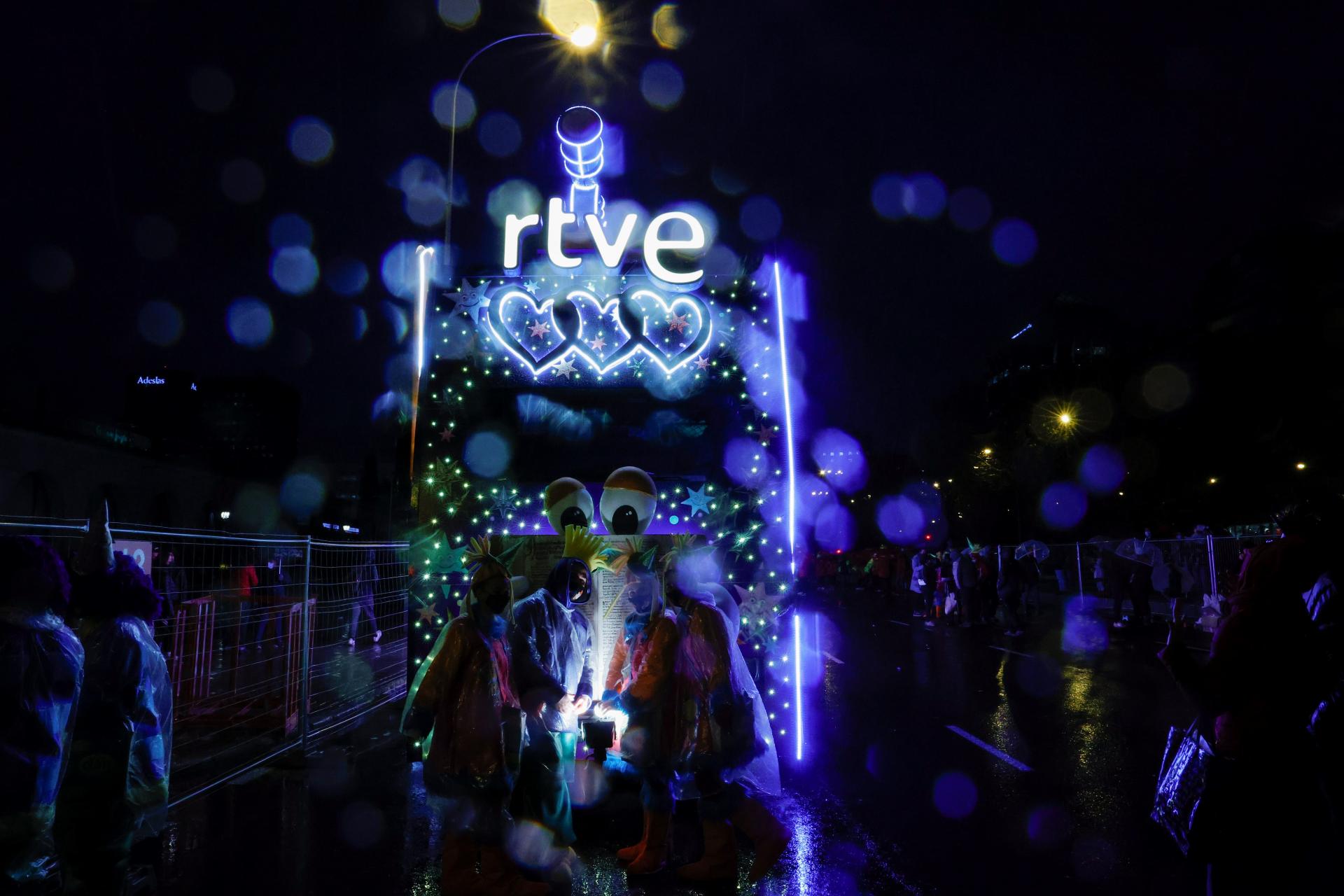 Madrid authorities limited attendance to 7,000 people, while participants were banned from throwing sweets into the crowd - usually a pivotal part of the festivities.

"It's the most beautiful day of the year and we've been waiting a long time to see them, the kings," said Adela de Juan who brought her three children to the parade.

Firefighters waved from the back of an old truck festooned with fairy lights and Christmas gifts, while officers of the Guardia Civil police force rode in on white horses blowing bugles.
Giant paper polar bears and a squadron of bright-red, nine-metre giraffes also joined in the fun.

"It looks very different this year because of COVID...but we couldn't take away that excitement from the kids," said Roberto Tipanta in the crowd near the Gregorio Maranon square. 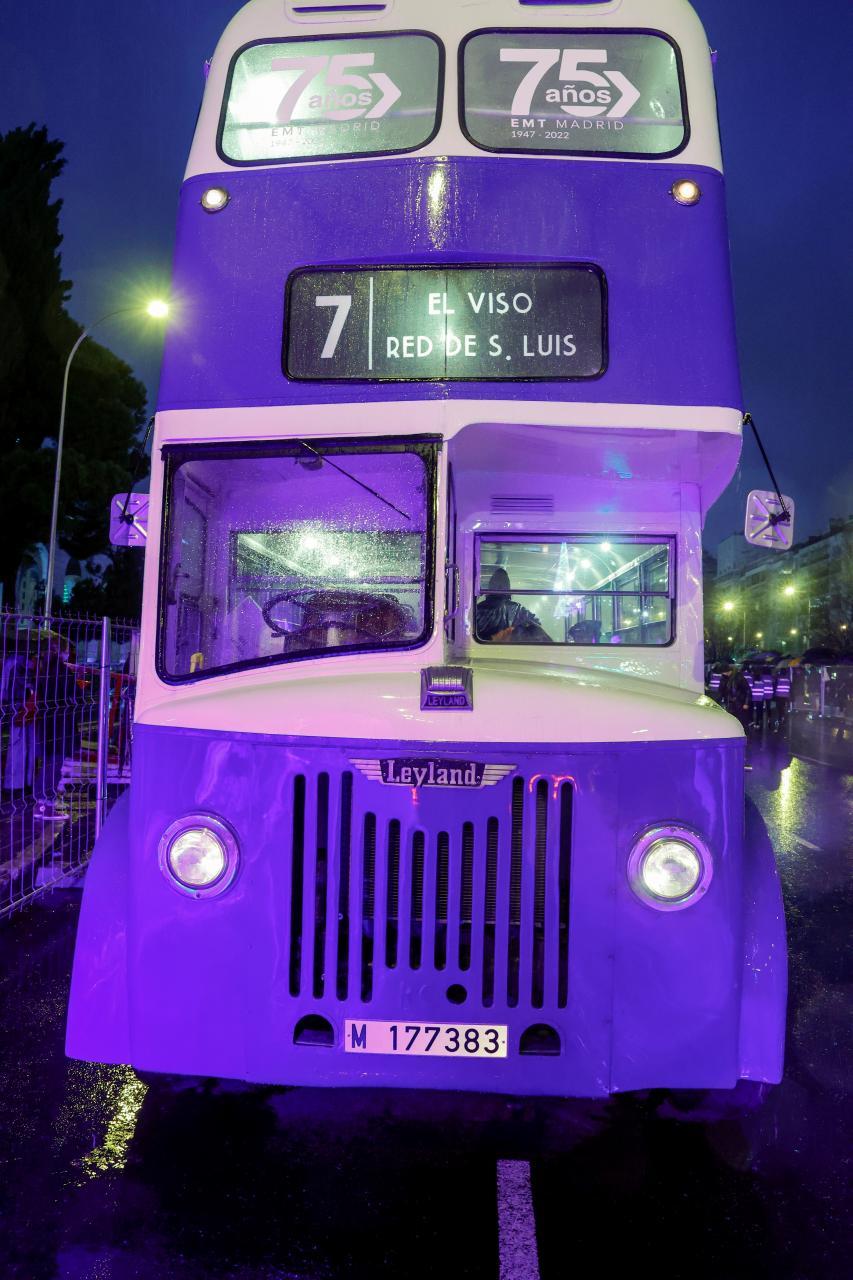 Infections in Spain have hit new highs since the Omicron variant, which accounted for some 43% of cases in the week before Christmas, was detected.

The nationwide infection rate as measured over the past 14 days rose to a new record of 2,574 cases per 100,000 people on Wednesday, a more than 10-fold increase since the beginning of December. Intensive care occupancy reached 21.6%, up from 8% a month ago but less than half the peak of 43% recorded last January.