It had received a record 20 nominations.

"Thank you for writing a character so rich in nuances, in complexities, so funny," Bardem said, addressing director Leon de Aranoa.

One surprise of the night came when Penelope Cruz, who had been nominated alongside her husband Bardem, failed to win best actress for her role in Pedro Almodovar's "Parallel Mothers".

That accolade went instead to Blanca Portillo for "Maixabel", about a woman who faces up to the ETA terrorists who killed her husband. 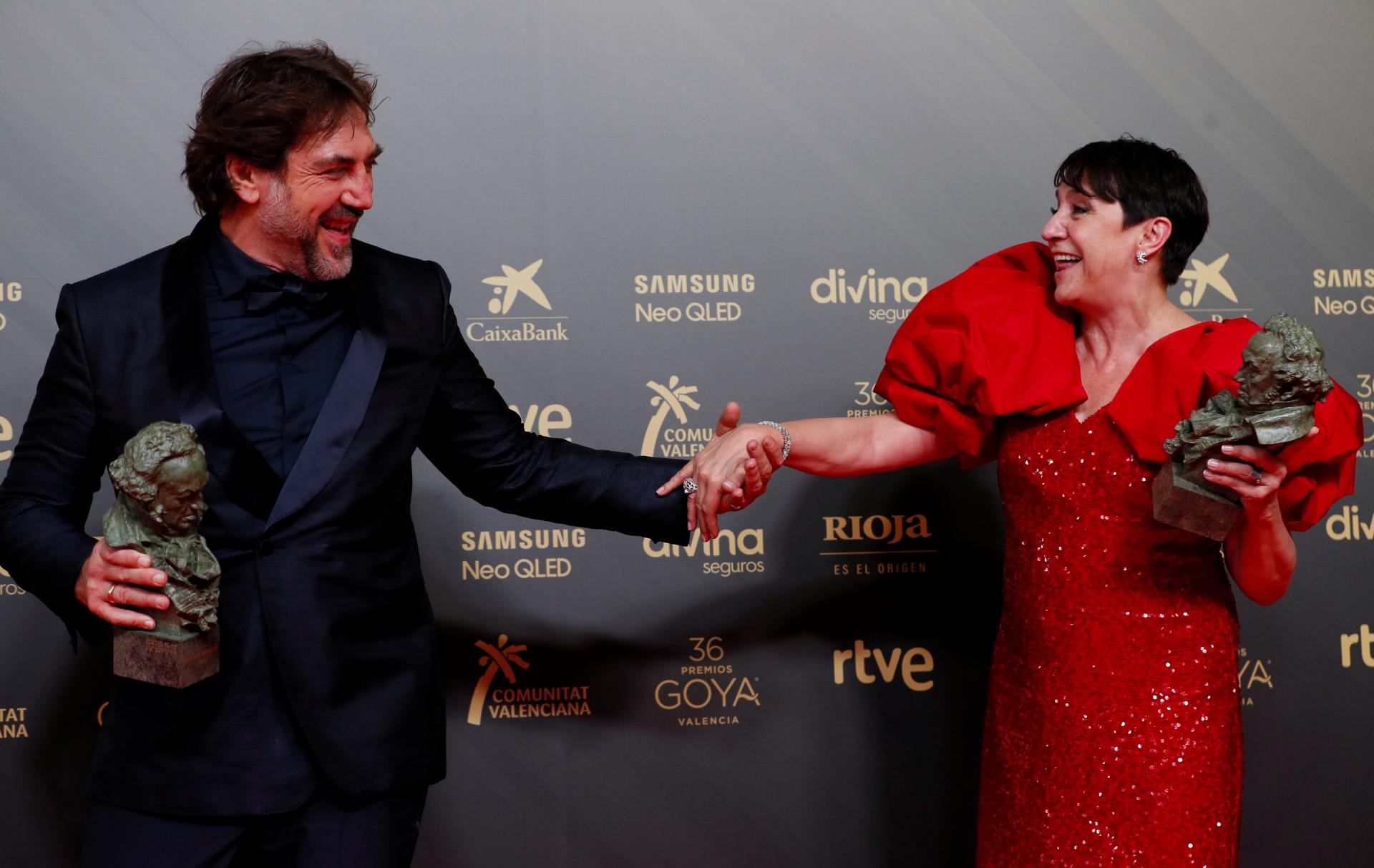 Pedro Almodovar and Penelope Cruz presented Australian actress Cate Blanchett with the first ever International Goya at the ceremony, held in the futuristic Palau de les Arts in Valencia.

She said watching films by Spanish director Luis Bunuel in high school changed how she saw the world.

"Since then I have been attracted to the visual language of Spanish cinema," she said.
Blanchett will work with Almodovar in an adaptation of Lucia Berlin's short story collection "A Manuel for Cleaning Women".

Bardem hopes to replicate his win at the Oscars in Los Angeles on March 27 where he is also nominated for best actor, this time for his role as Desi Arnaz alongside Nicole Kidman's Lucille Ball, in "Being the Ricardos".

Penelope Cruz is also nominated for an Oscar, making Cruz and Bardem the sixth married couple to receive Academy Award nominations for acting in the same year.