Aquaman star, Jason Momoa, has been tackling the Devil´s Cave in Portocristo during filming of The Climb, HBO´s new rock climbing competition series. 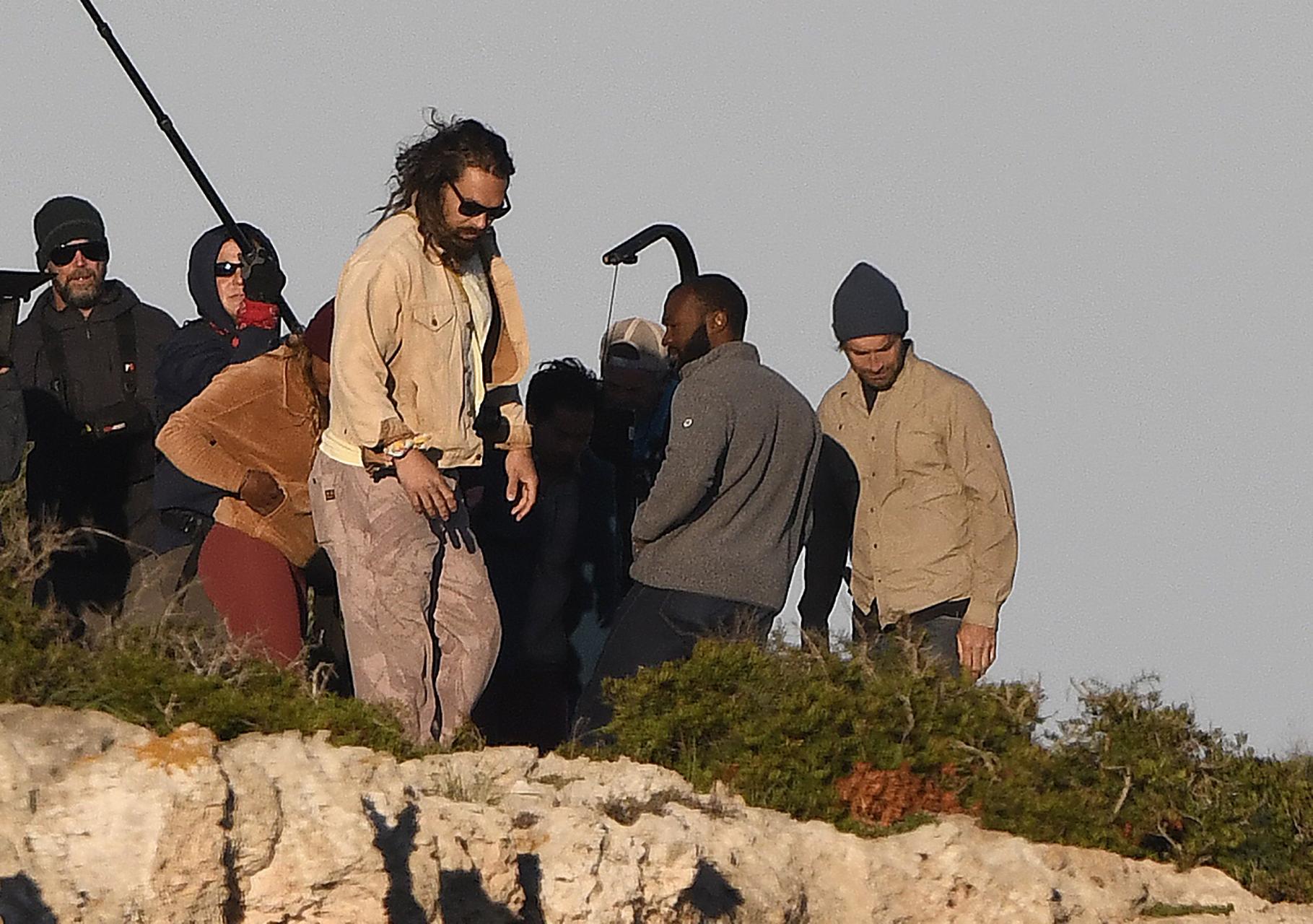 Cast and crew were on the island last week filming the final episode of the eight part series which will be shown later this year. 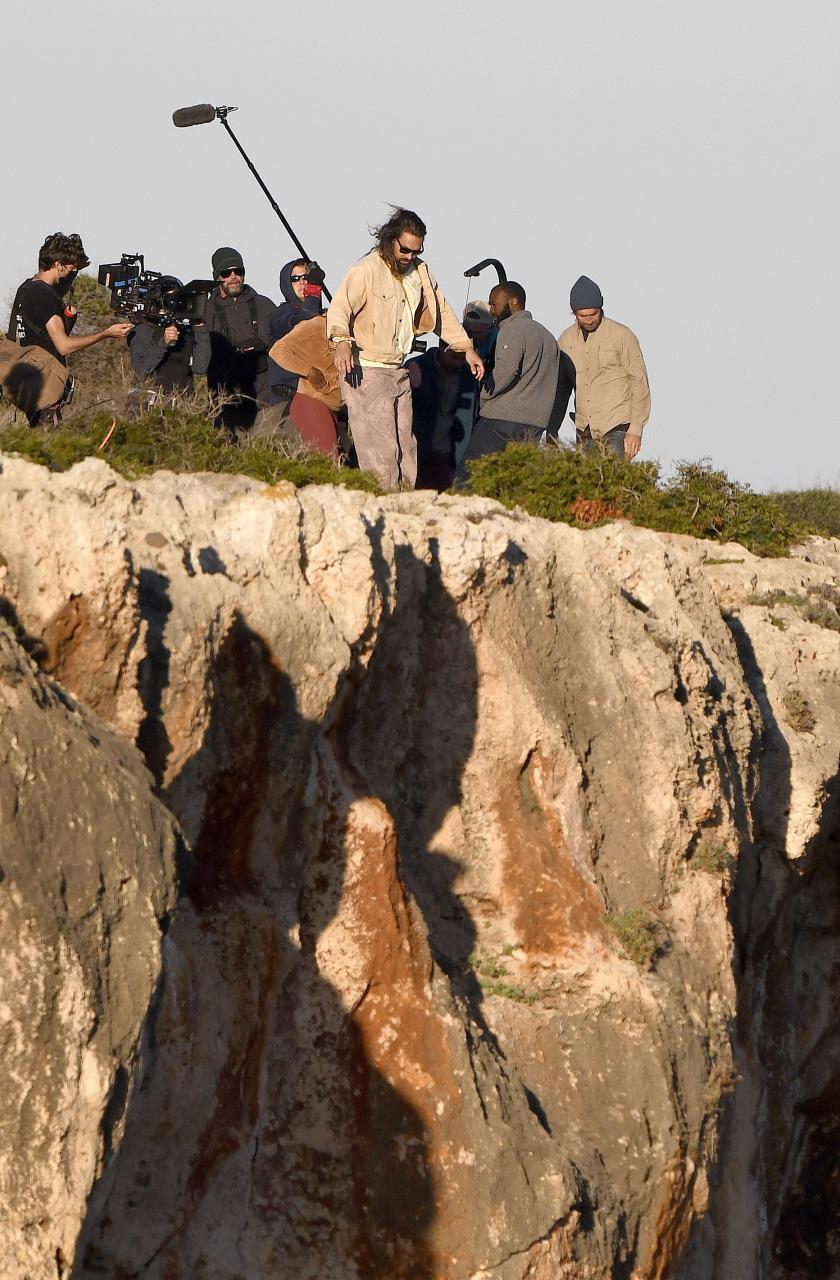 This is their second visit to the island in the last six months. 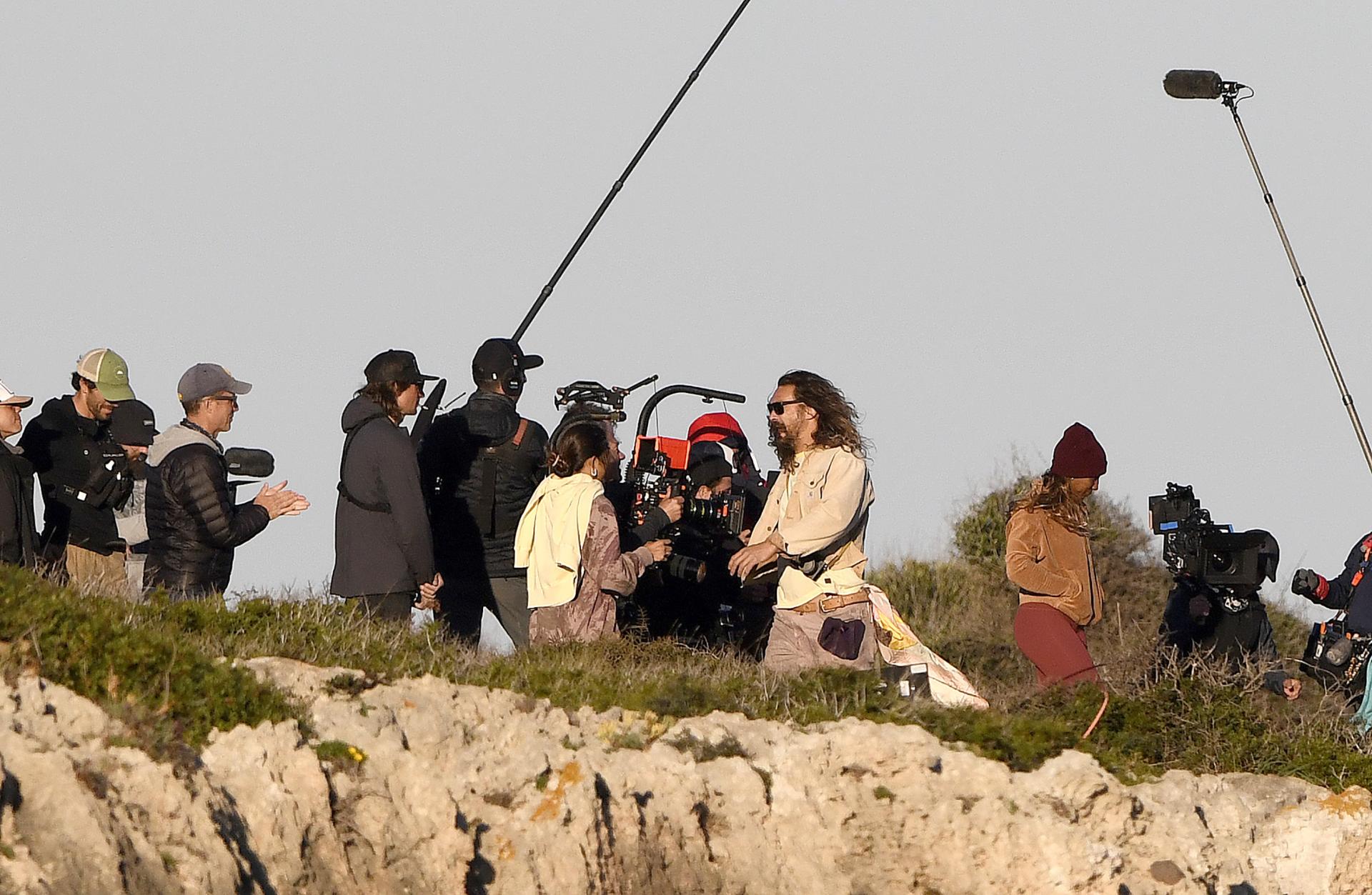 Shortly before his arrival on the island it was announced that Momoa would join the cast of Fast & Furious 10 as a villain, which is produced by and starringVin Diesel. 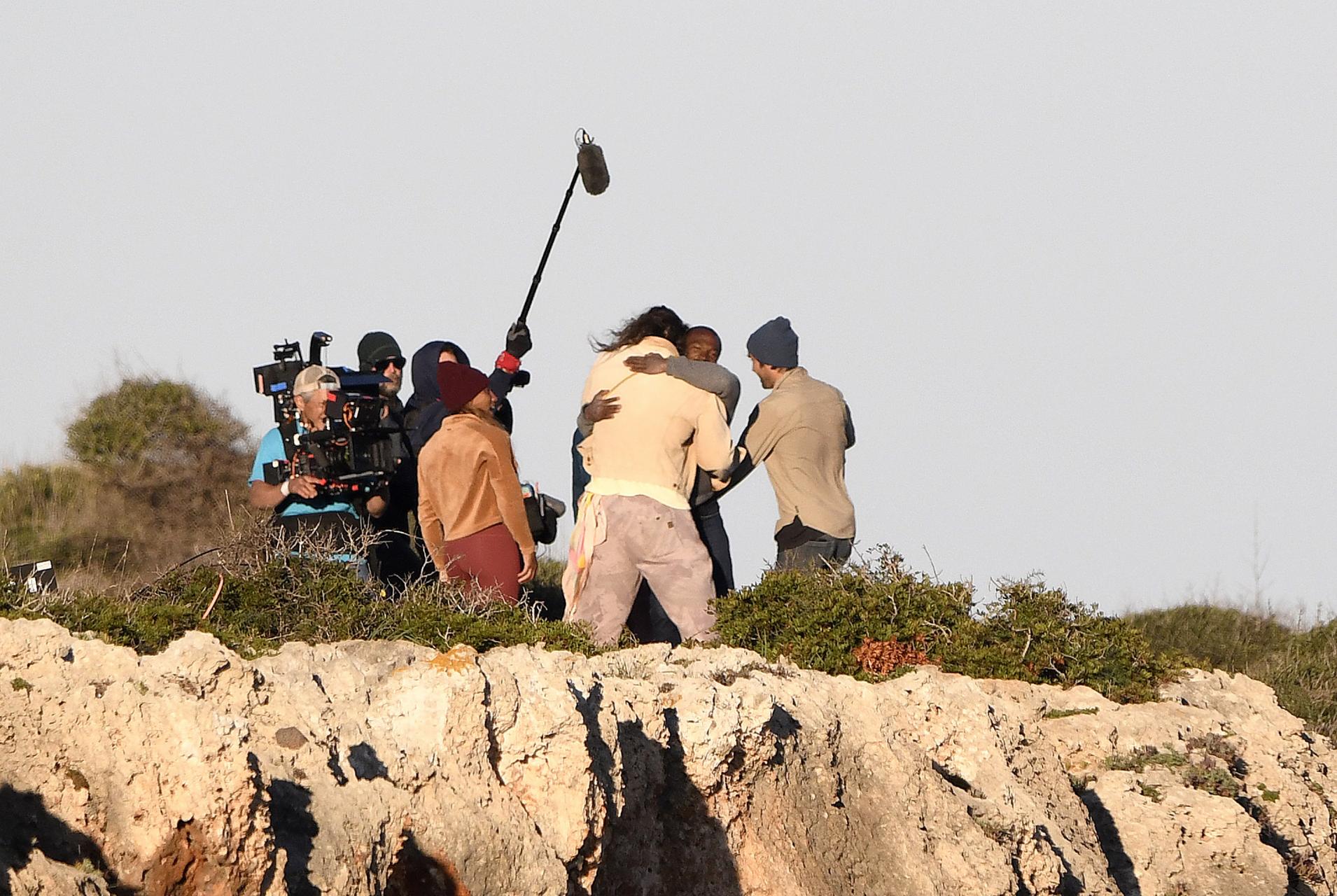