Experts at the agency did not provide exact radiation levels

Ukraine's nuclear agency said on Friday it was recording increased radiation levels from the site of the defunct Chernobyl nuclear power plant. 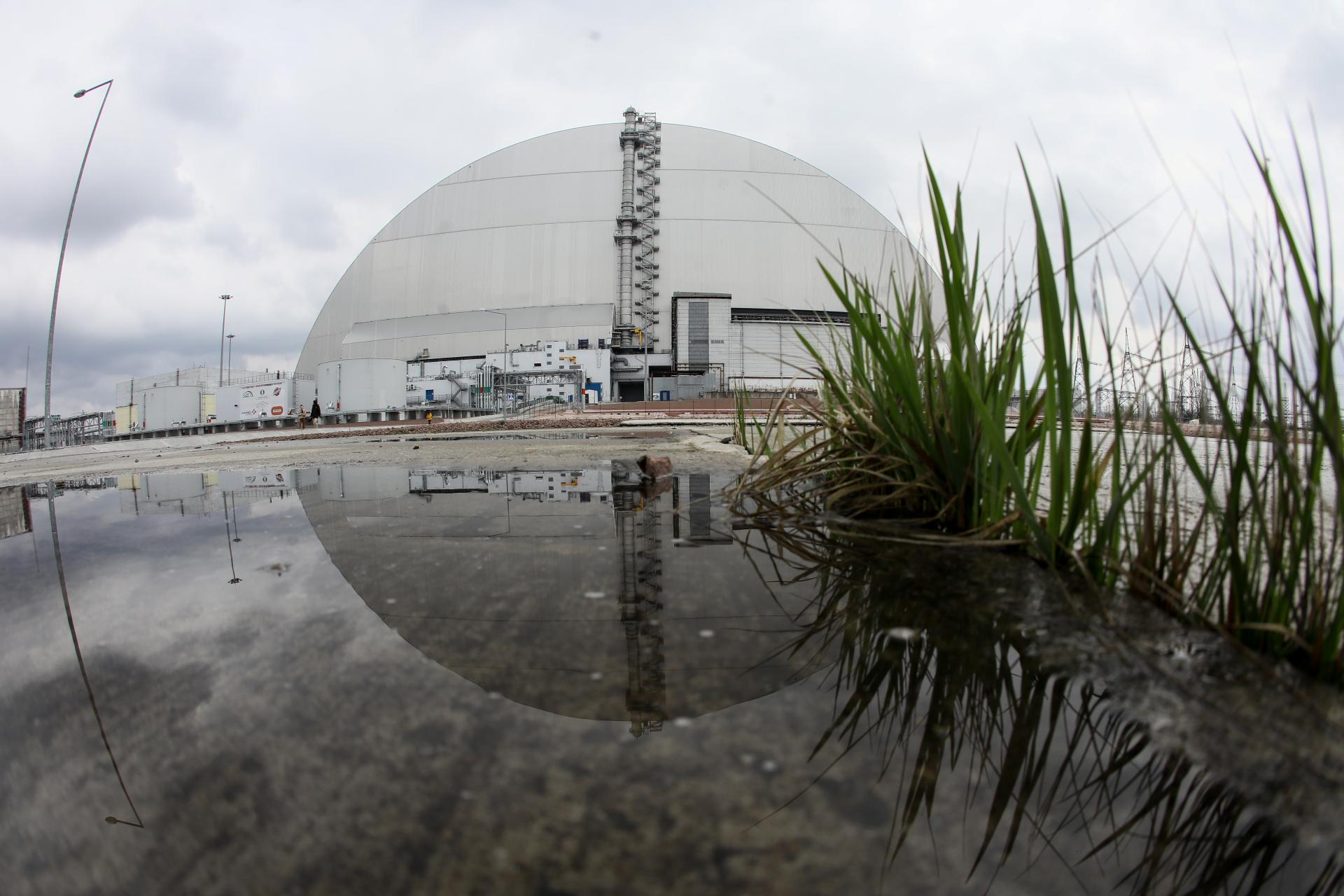 Experts at the agency did not provide exact radiation levels but said the change was due to the movement of heavy military equipment in the area lifting radioactive dust into the air.
Presidential advisers meanwhile said President Volodymyr Zelenskiy was still in the capital Kyiv. 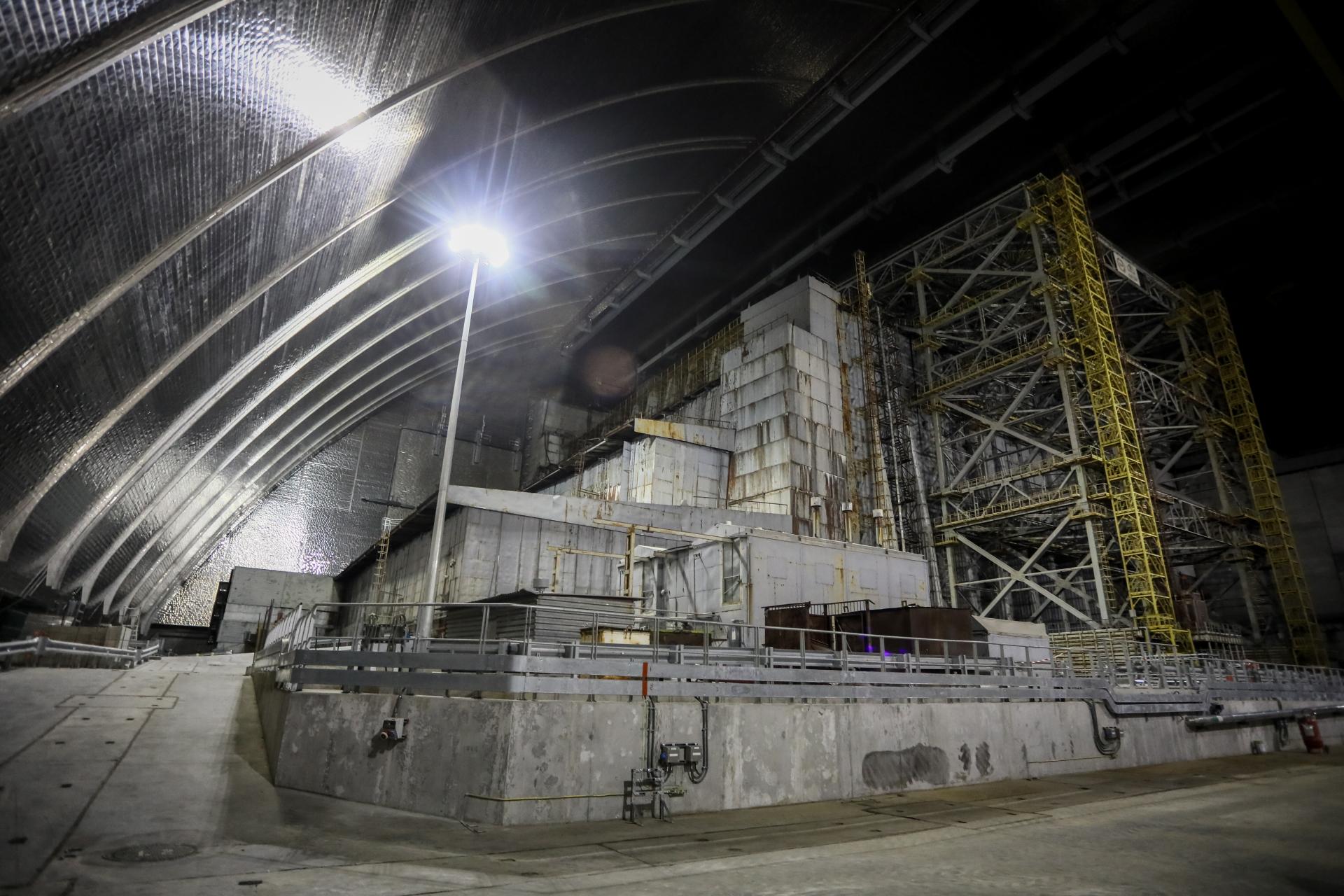 "The base scenario of Russia's special operation is clear. The sole goal - to take Kyiv and kill Ukraine's authorities, President Zelenskiy personally," said an adviser to the Ukrainian presidential office, Mykhailo Podolyak.