Bail for four German tourists charged with arson in Arenal

Two of the thirteen. | Alejandro Sepúlveda

On Thursday, a court in Palma agreed to bail for four of the thirteen German tourists who were charged with arson and endangering life after a bar terrace in Arenal was set ablaze.

Bail has been set at 12,000 euros. A fifth person has been released without the need for bail. The other eight remain in custody. The judge has also imposed a civil liability bond of 500,000 euros, which must be paid jointly by all those under investigation for the damage that was allegedly caused. 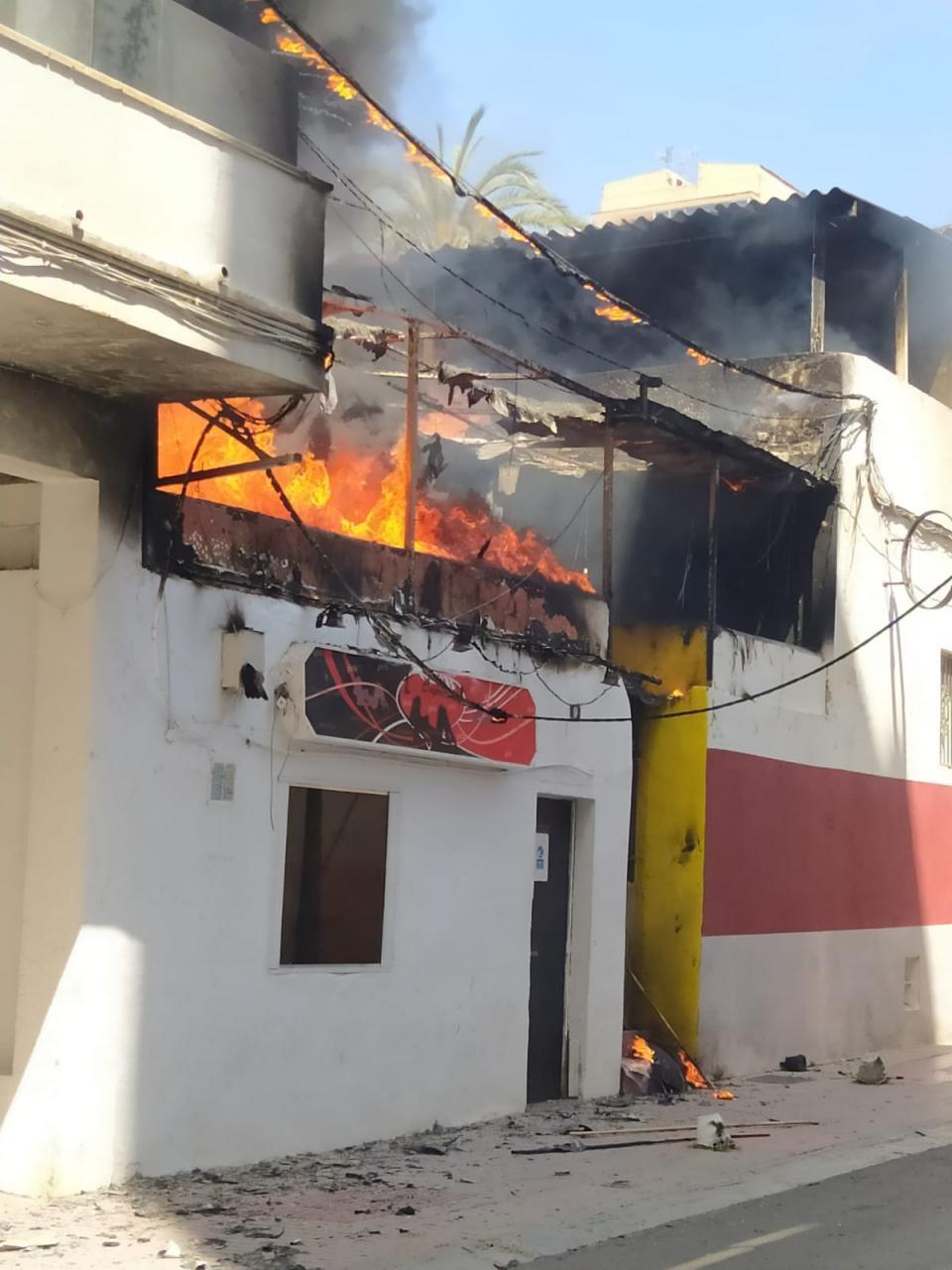 On May 20, thatch on the terrace of the Cupido bar on C. Berga in Arenal was set alight when alcohol and cigarette ends were thrown onto it from an adjoining hotel. The entire chill-out area of the bar was affected and there was also damage to the front of the hotel and another part of the block. Four people suffered smoke inhalation.