Bulletin readers raised a glass to Queen Elizabeth and her Platinum Jubilee at the five star Hotel Son Vida in Palma on Friday afternoon at a gala event which proved to be a real treat. It was a traditional English tea with all the trimmings from scones to sandwiches and cakes all washed down with some rather excellent tea. 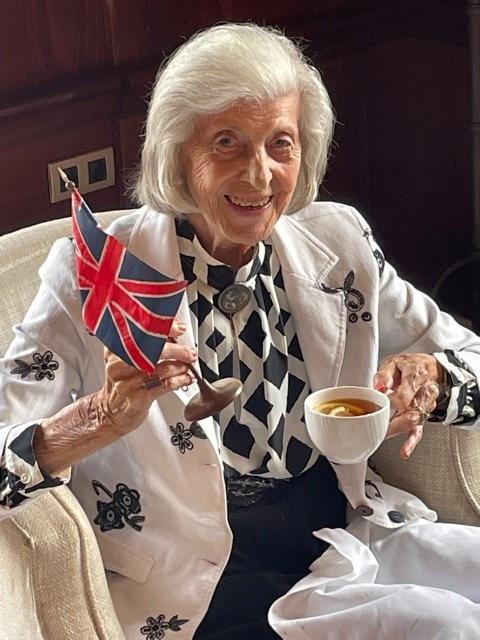 The silver service event ended with guests from across the island raising a glass to Her Majesty. Bulletin editor, Jason Moore, recalled how Queen Elizabeth had visited the island in 1988 aboard the royal yacht Britannia alongside, the late Duke of Edinburgh. They were greeted at the quayside by King Juan Carlos and Queen Sofia. 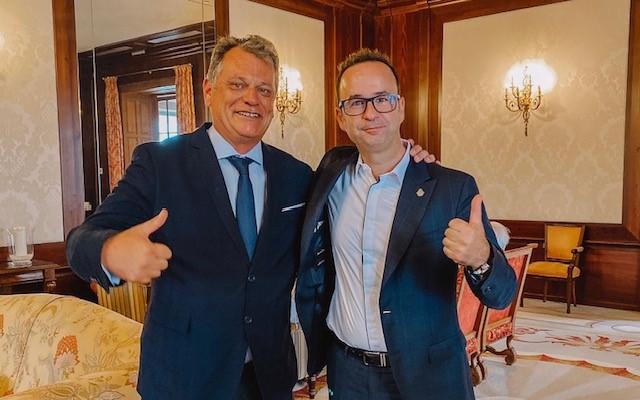 Moore said than in those days he was a junior reporter and he was so overwhelmed by the whole experience he was unable to write his report! It was certainly a day to remember. The royal party left Palma aboard an RAF jet. Meanwhile, the Band of the Royal Marines from the Britannia performed a concert in central Palma.

The General Manager of the Son Vida, Ned Capaleris, joined the fun, adding an Australian flavour to event. Almost 50 people attended and as a result of its success we will probably make afternoon tea at the Son Vida a regular occasion.

Rather aptly the event was staged in the royal room just next to the Son Vida´s fantastic terrace. The top hotel has hosted royalty over the years, more recently Prince Albert of Monoca, whose parents also stayed at the hotel in the early 1960s, shortly after it had opened.