The son of F1 legend Michael Schumacher, Mick, who is now making his name as a F1 driver for Haas, is currently enjoying the mid-season break at the family’s home in Andratx.

Mick has been out and about on the water while posting some pictures of a glorious Mallorcan sunset. 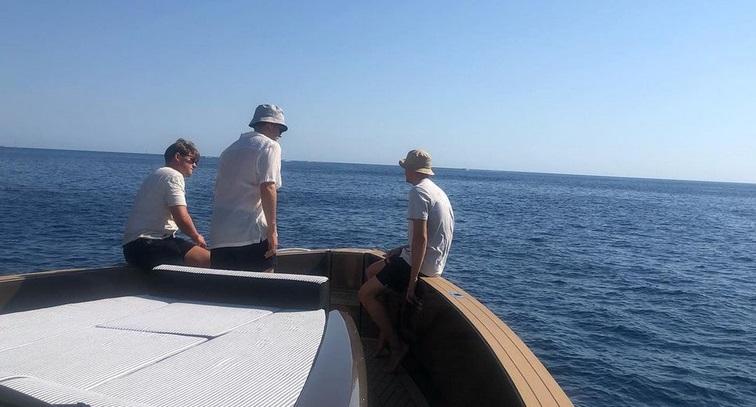 The Andratx estate is soon expected to become the winter base for his father who is still recovering from a skiing accident in 2013. The

Formula One legend’s wife Corinna is setting up the family in a villa and with a plot of land near Puerto Andratx. Schumacher himself - whose health remains unknown - is already reported to have visited their new island villa by helicopter. 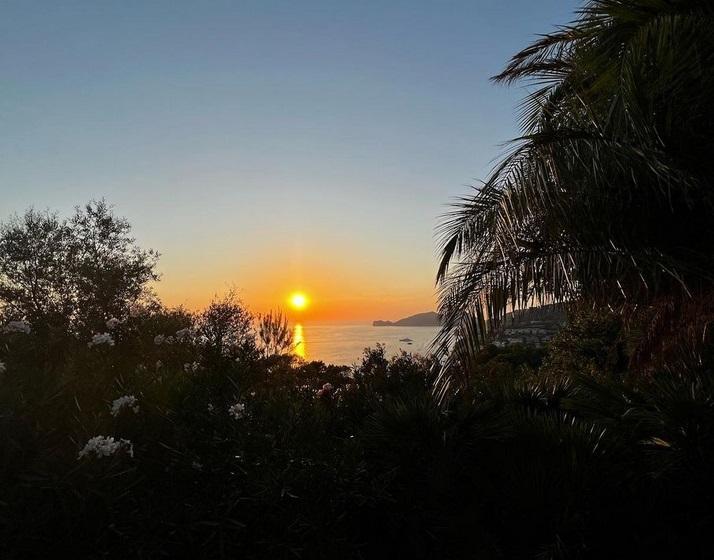 And the family are believed to have flown the F1 icon out there again as they prepare to make the island a winter home, according to German magazine Die Bunte.

It is also claimed they have purchased a 54,000 square meter plot of land which will be used to set up a horse ranch.

Mick Schumacher began his career in karting in 2008, progressing to the German ADAC Formula 4 by 2015. After winning the 2018 FIA F3 European Championship, he progressed to Formula 2 in 2019, and won the 2020 Formula 2 Championship.

Schumacher has been flying to Mallorca by helicopter

He is the son of seven-time Formula One World Champion Michael Schumacher, nephew of Ralf Schumacher and cousin of David Schumacher.