The President of the Balearics, Francina Armengol, today signed the book of condolence for the death of the Queen, at the British Consulate in Palma.

Armengol expressed her “heartfelt condolences” on behalf of the Balearic government to the British people. 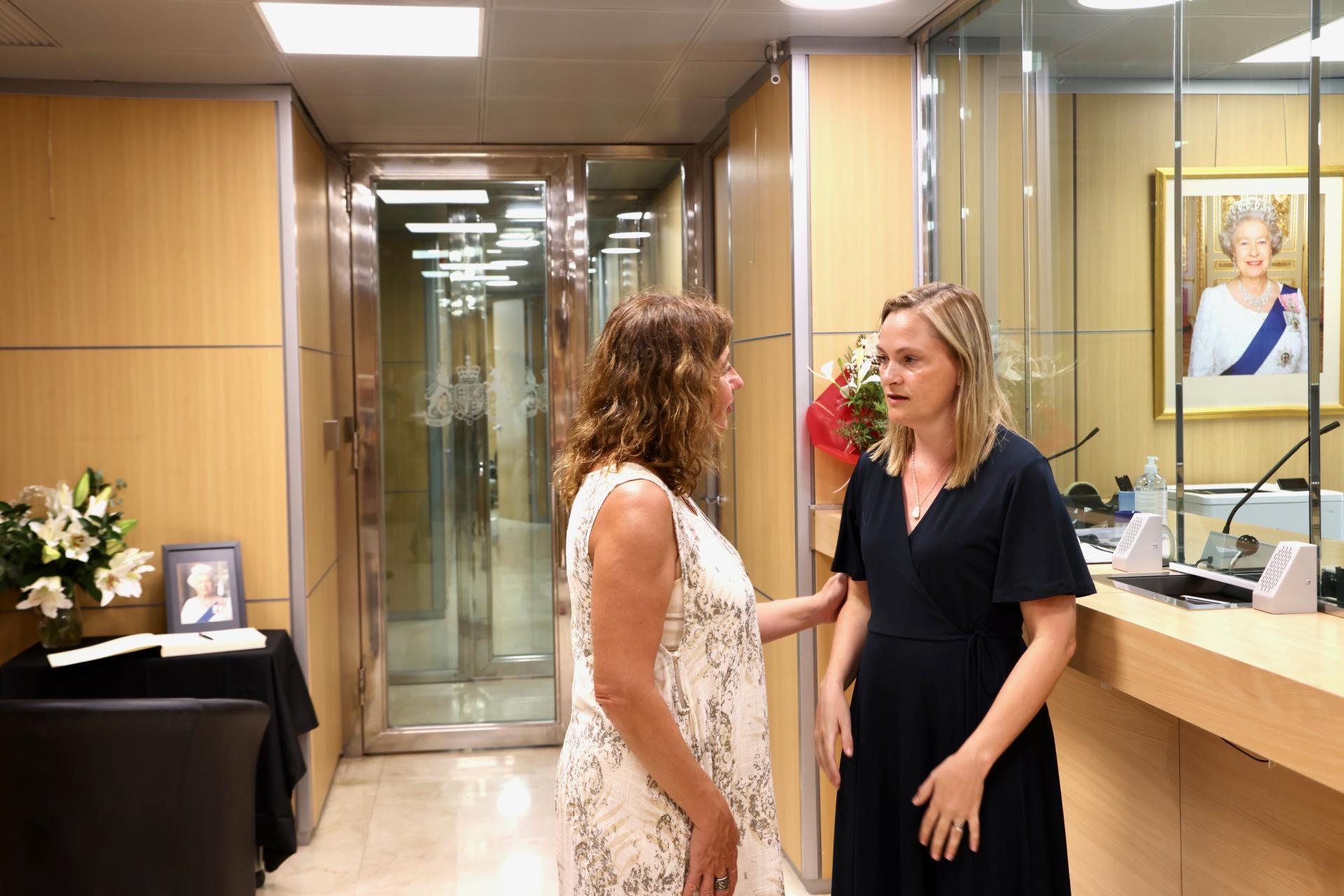 She was greeted by the British Vice Consul to the Balearics Lucy Gorman.

The Queen in photos

Family members rushed to be with Queen Elizabeth after doctors said they were concerned about the health of Britain's 96-year-old monarch on Thursday and said she should remain under medical supervision.

Do you think Charles will make a good King?