Jason Momoa welcomes you to climbing in Mallorca

Best climbers in the world compete on film in Mallorca

The world is set to see Mallorca in a new and breathtaking light thanks to Aquaman star Jason Momoa. The actor is taking rock climbing to new heights in HBO Max’s The Climb which has been filmed in Mallorca.

Momoa has teamed up with legendary rock climber Chris Sharma to produce a new competition series dedicated to putting amateur climbers through mental and physical challenges for a grand prize of $100,000 and a prAna sponsorship.

In the trailer, shared exclusively with PEOPLE ahead of the eight-episode show’s January 12 premiere, Momoa talks about his passion for the outdoor sport, expressing: “climbing, it’s so rooted in my soul. It just opens your mind.” 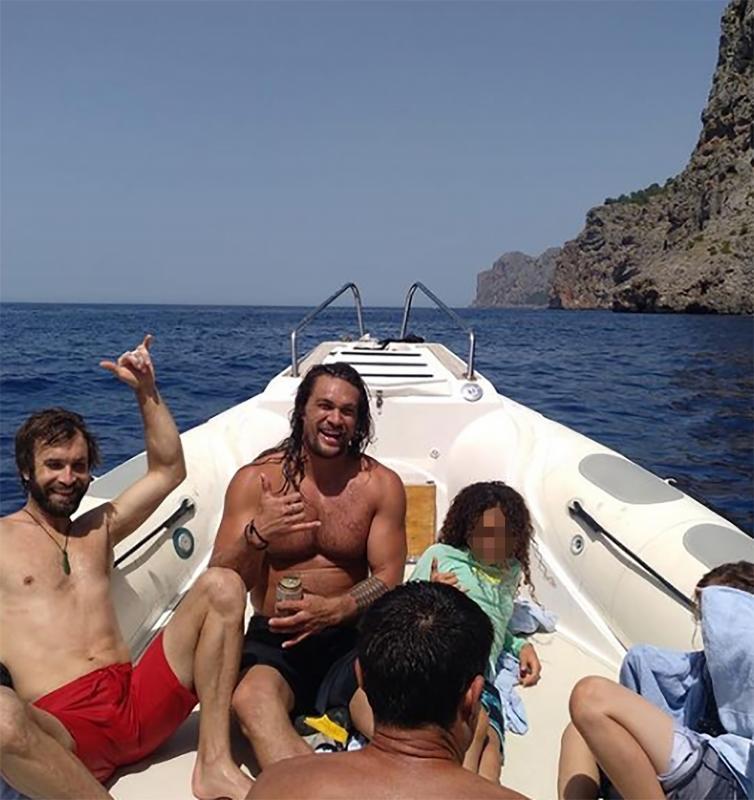 The pair are then seen hanging off sky-heigh granite walls and jumping into the water as Sharna explains that they first met when he began his career as a professional climber.

“We’ve decided to start a competition to inspire the next generation of climbers,“ he says in a voiceover as a group of individuals are seen getting into boats (in Puerto Soller) in the nightfall.
“And we’ve enlisted champion climber Meagan Martin,” he adds, hinting at the American Ninja Warrior star’s appearance in the show.

The cast of ten climbers are then seen arriving in Mallorca, as Sharna explains what’s at stake.
“We’re gonna keep you guys on your toes. No pun intended,” he adds.