One of Britain’s most wanted could be in Mallorca

The National Crime Agency’s most wanted focuses on Spain

Dean Garforth, whose last known address was South Hill Road, Dingle, Liverpool, was arrested in October in Nueva Andalucia, Marbella during a pre-planned law enforcement operation. The 29-year-old was riding an e-bike when he realised plain-clothed officers were closing in on him. 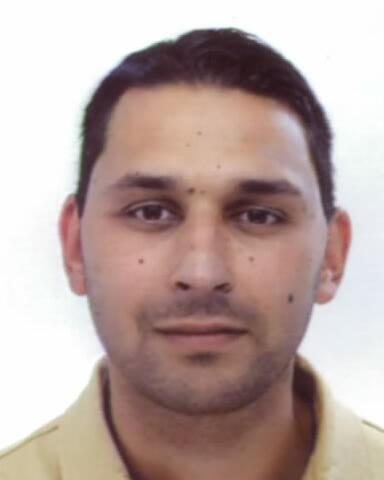 And now they are after Allan Foster who is alleged to have murdered David ‘Noddy’ Rice at the Marsden Bay Car Park, South Shields on May 24, 2006. He is also wanted for two offences of conspiring to supply controlled drugs and also for the theft of a diamond ring.

Foster has links to the Canary Islands and Mallorca. He is also known to use the alias Shaun Michael Wilkinson.
He is described as being around 5ft 6, slim with black hair.

Looking at his Mug Shot. I doubt he looks like that now. Perhaps a Photo-Fit picture of him bald with a beard and mustache may help to identify him if in Mallorca.