The evening of the Kings in Mallorca

A calm sea on a Palma evening with clear skies made for a smooth arrival by boat of Melchor, Gaspar and Baltasar, the Three Kings.

In keeping with tradition, their boat docked at the Moll Vell, where they greeted the crowds prior to setting off on the cavalcade with its round trip back to the Passeig Born and the Casal Solleric.

In Palma, the Kings arrived at 6pm. Elsewhere in Mallorca, Kings had been arriving since 11am, but most roughly coincided with their Palma counterparts. 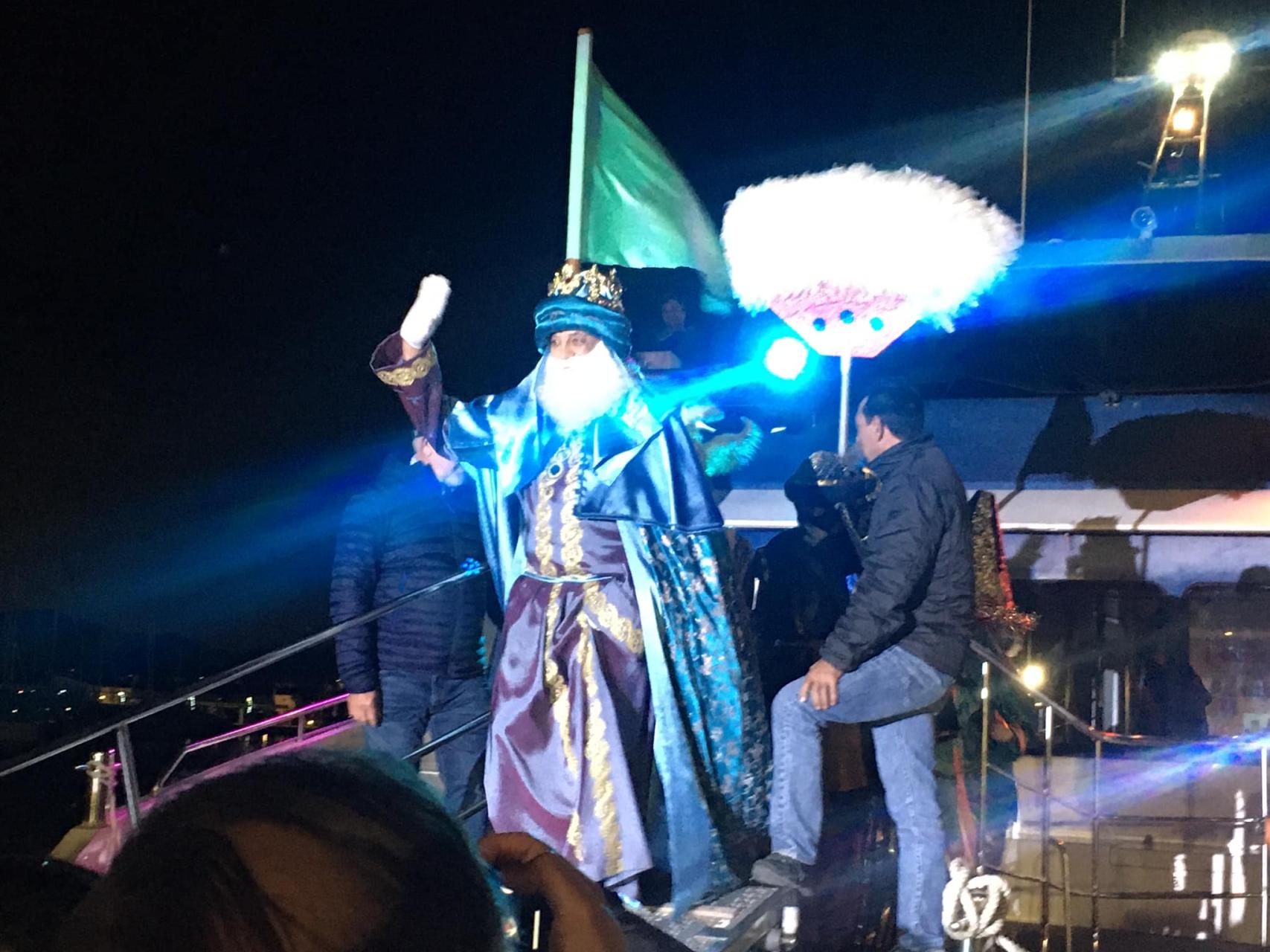 In Alcudia, to where the Kings also came by boat, they were a little later - 6.15pm.