Atletico back on track

Diego Simeone's side have seen a 10-point slip away in recent weeks but they looked back to their best in a 5-0 win over Eibar.

The result was all the more impressive given they were without first-choice strike duo Luis Suarez and Joao Felix. Angel Correa and Marcos Llorente stepped up to the plate, each netting a brace. 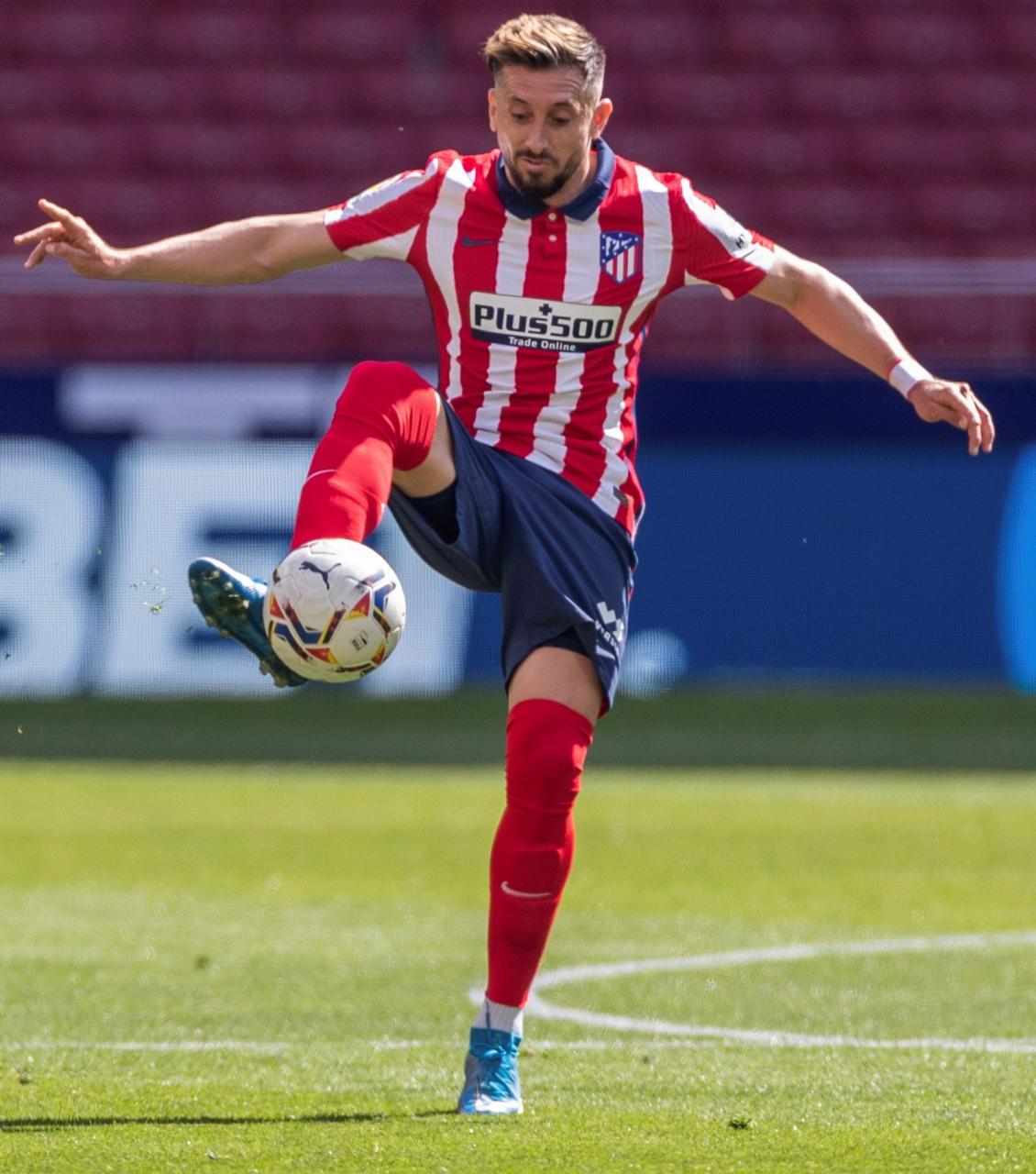 While Real Madrid have shown admirable effort to claw their way back into the title race they look to have burned themselves out just trying to keep up with their city rivals.
A much-changed starting side drew 0-0 with Getafe on Sunday and it appears their lack of transfer activity in the last 18 months is coming back to bite them.

There is a huge drop off in quality from first-choice to fringe players and were it not for goalkeeper Thibaut Courtois the result might have been worse on Sunday.

Can Sevilla make it a "Big Four"?

A six-point gap to the leaders might be too much to make up but Sevilla are sitting pretty in fourth, just a point behind Barcelona and three behind Real in second.
Julen Lopetegui's side went six games unbeaten in La Liga with their victory at Real Sociedad and now have a 15-point advantage over Villarreal in fifth.