Since stretching 10 points clear at the end of January, Atletico Madrid have won just six of 14 La Liga games and Sunday's 2-1 defeat by Athletic Bilbao means they have no room for error. 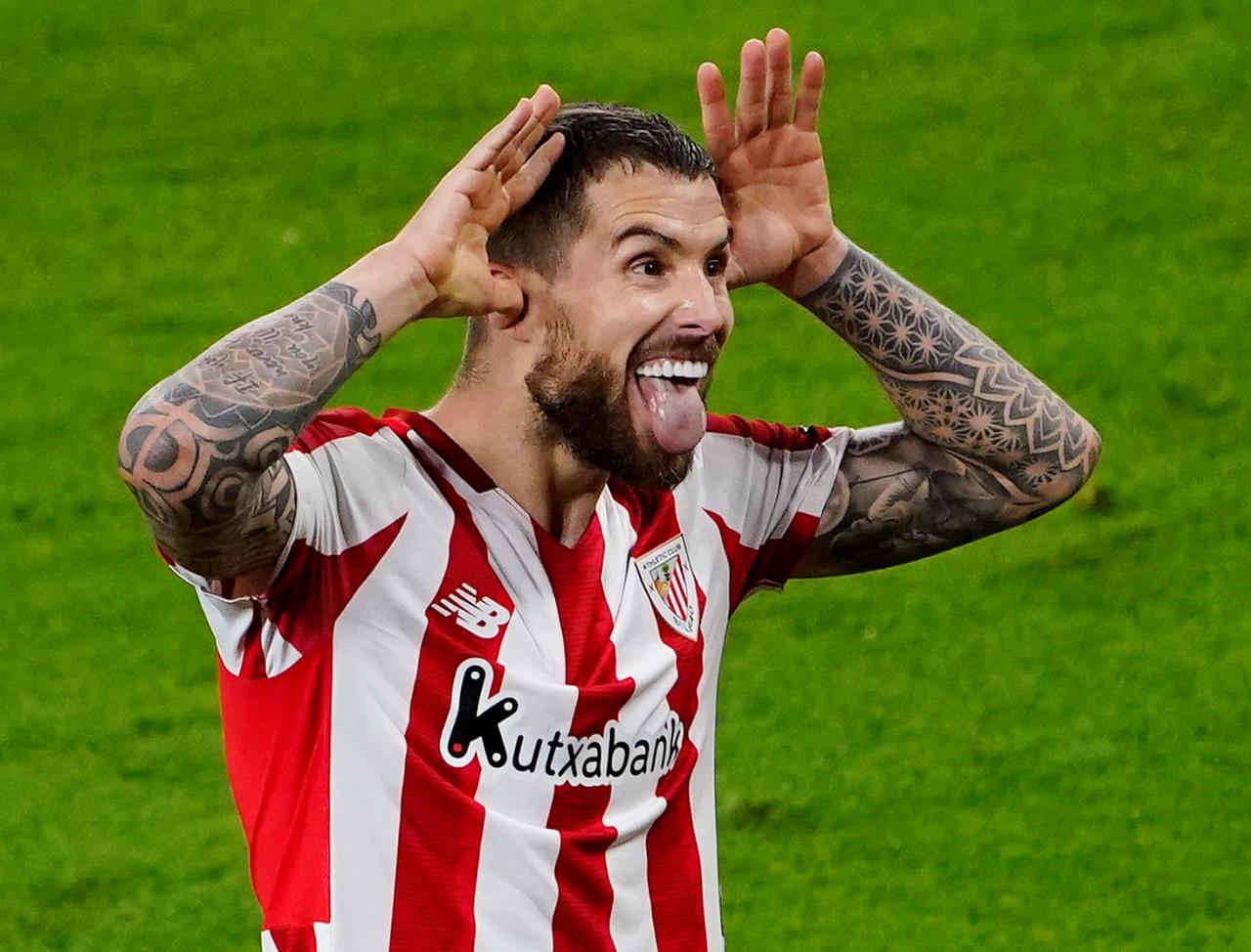 Barcelona sit two points back having played a game fewer with the two clubs to meet on May 8 at the Camp Nou for what could be a title decider.

Real Madrid remain hot on their city rivals' tails but they have issues of their own.
While they have shored up their defence, conceding just once in their last five La Liga games, Saturday's 0-0 draw at home to Real Betis was their second goalless stalemate in their last three games.
Real sit two points behind the leaders.

Sevilla have emerged as an unlikely fourth factor in the title race in recent weeks and they sit just three points off top spot with five games to play.
However, they were invovled in a bizarre incident this weekend.

Leading 2-1 at home to Granada with 93 minutes on the clock, referee Ricardo de Burgos Bengoetxea blew the whistle for full time despite having signalled a minimum of four additional minutes. 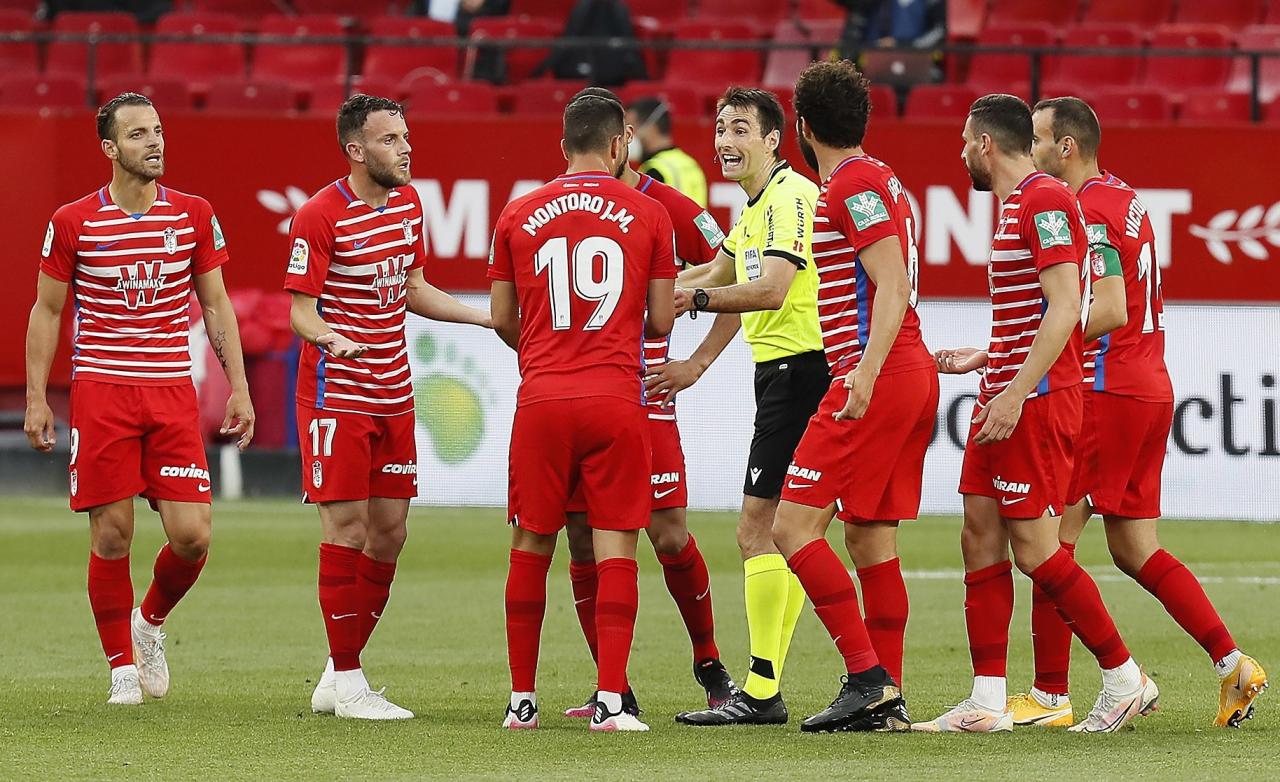 This prompted complaints from Granada's players and officials, and the referee had to call Sevilla back from the dressing room, despite some of their players having taken their boots and shin pads off.

Fortunately for Julen Lopetegui's side, they held out for the extra 60 seconds and are still in the thick of the title race.