Stay indoors and enjoy the weekend of sport

At the local level, football fans are left wondering what might have been as Real Mallorca’s cup run has come to an end, but tennis fans are still bathing in the reflected glory of Rafa Nadal’s stunning win at the Australian Open.

If you haven’t been to Manacor to wander around his museum and Academy, then take the time to head inland because it is an unbelievable sight. The last time I was there, we had the unexpected pleasure of coffee on the terrace watching Nadal and Carlos Moya hit.

At the national level, the armchair sports fan need not leave the living room this weekend, such is the feast of sport on offer. Just six months after the Summer Olympics closed, we get another ride on the best sporting merry-go-round on the planet as the Winter Olympic Games are opened, the 6 Nations kick off, it is the fourth round of the FA cup and rounding off the weekend on Sunday evening, seven-time winners Egypt will play never-won-it-yet Senegal in the final of the African Cup of Nations.

So to Beijing and the Olympic bubble, where locals are separated from the Games participants by wire fences but leaving the heavy restrictions, political issues, Covid and fake snow aside, the Games are set to be a classic. 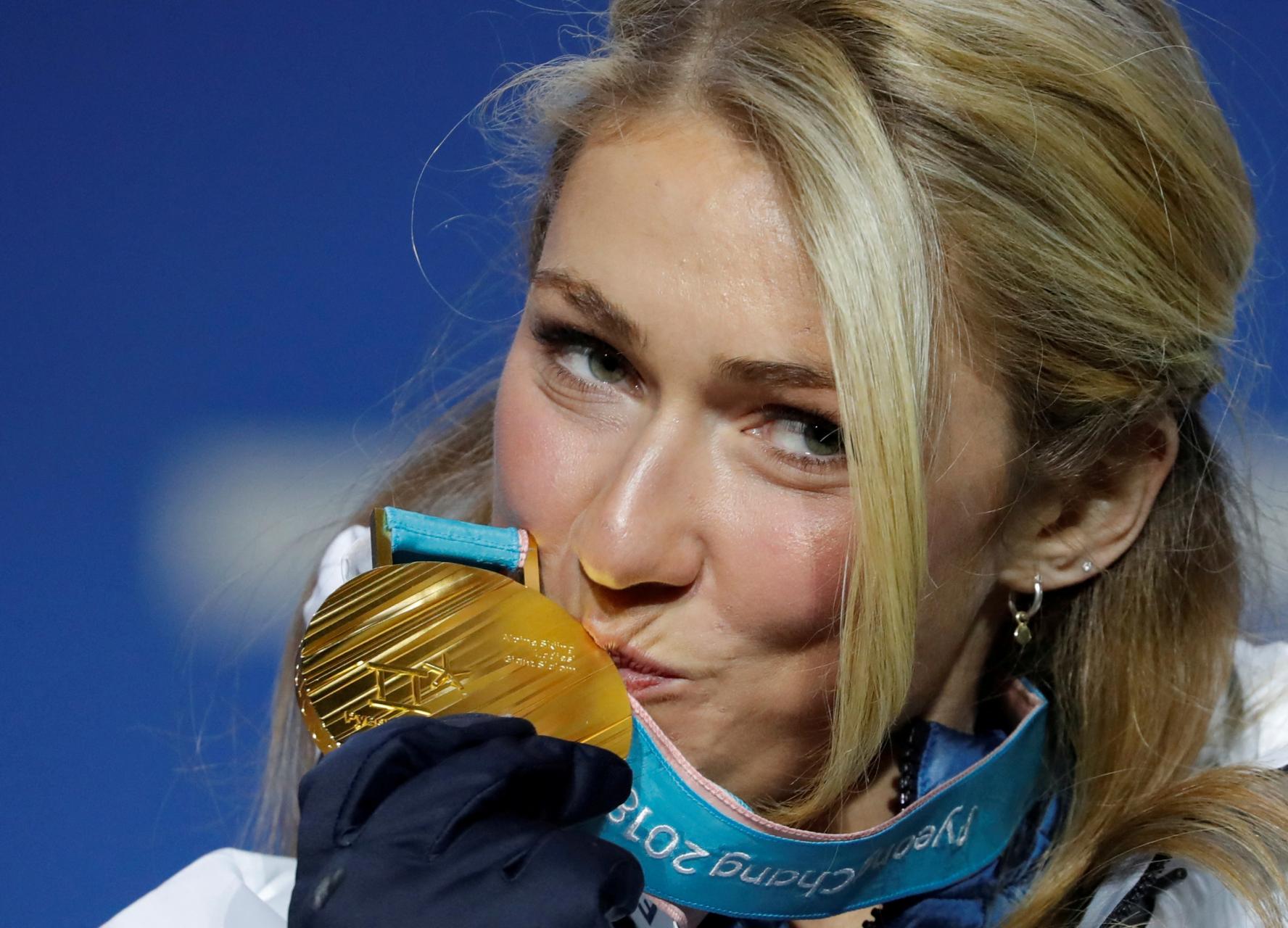 In Alpine skiing Mikaela Shiffrin is going for a third gold in three games after becoming the youngest slalom gold medallist in history when she won in Sochi 2014 aged 18. Her boyfriend, Norway’s Alexander Aamodt Kilde, gunning for his first Olympic medal, is the favourite in today’s men’s downhill. Also bidding for a historic treble is Japanese figure skater Yuzuru Hanyu. Staying on the ice, the Russians will be dazzling, and when 15 year old Kamila Valieva, their national champion, starts her routine to Ravel’s Bolero, many of us will be taken back to Torvill and Dean’s memorable performance from 1984.

Dutch long-track speedskater Irren Wüst has five golds already among her 11 Olympic medals and if she wins gold this week will become the first athlete to win golds across five winter Olympics. Also skating is the legendary German Claudia Pechstein, who at 49 will be competing in a record 8th Games.

And keep an eye out for American Lindsay Jacobellis, who at 35 is also competing in her fifth Games. Jacobellis, remember, is the snowboard cross rider who was about to win gold in 2006 before an early celebration on the final jump saw her crash out and miss the medals entirely. 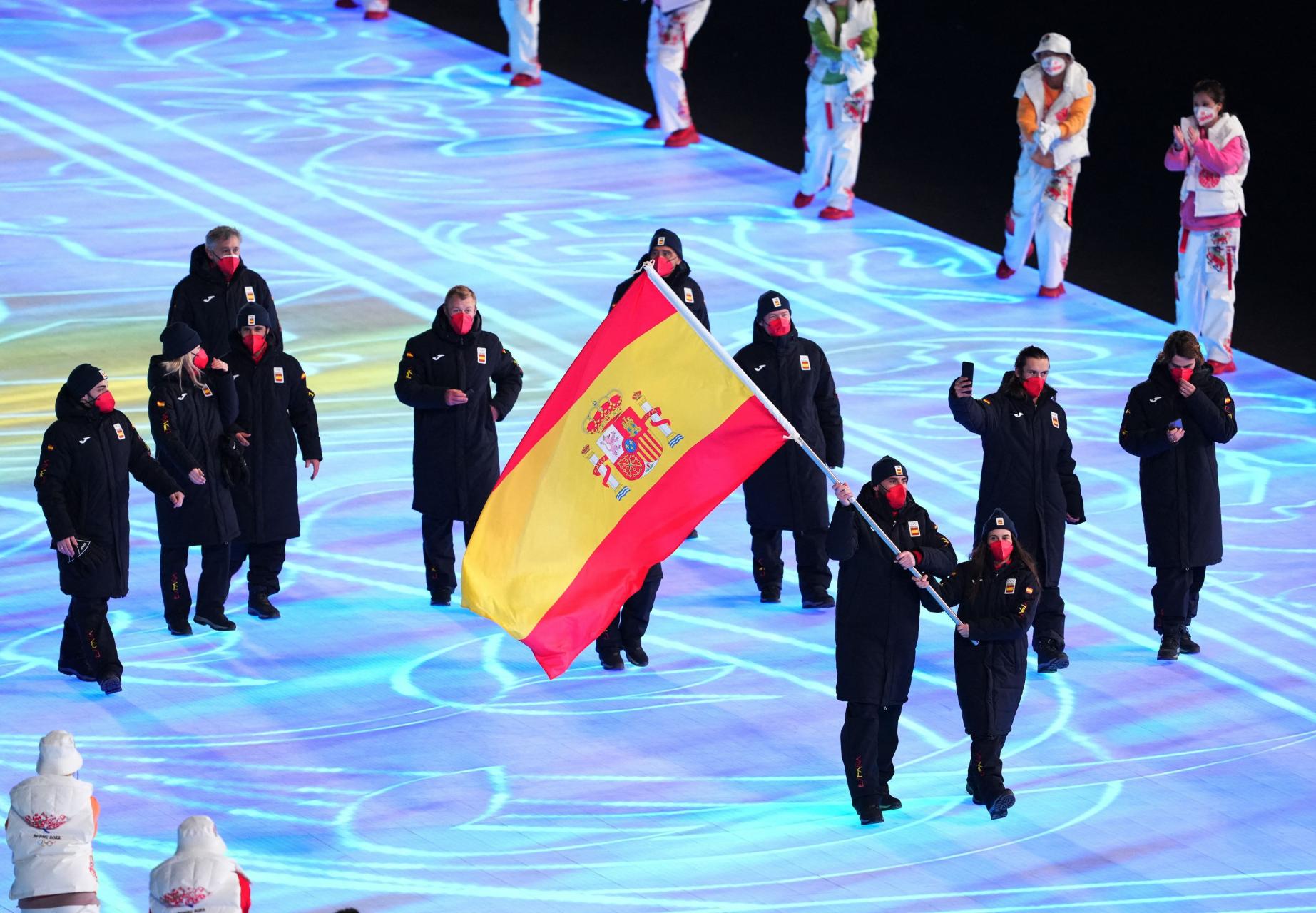 There are no NFL players in these Games, so we won’t see another dramatic Sidney Crosby overtime winner for Canada against the USA… or will we? The women’s final is likely to be Canada v the USA with a rivalry every bit as fierce as the men.

British medals are likely to come from the curling and freestyle skiing, Charlotte Bankes in the snowboard cross and Dave Ryding in the slalom, after the 35 year old from Chorley became the oldest ever winner in an Alpine skiing World Cup event two weeks ago.

For Spain, medal hopes lie with the snowboarder from Sabadell, 32 year old Queralt Castellet, competing in her fifth Games and who carried the flag at the opening ceremony, and snowboard-cross world champion Lucas Eguibar. Spain have won one gold and three bronze in their winter Games history, two bronzes coming from the last games in 2018.
Meanwhile, the 6 Nations returns this weekend and France start as slight favourites to lift the trophy in mid-March. The French last won the tournament in 2010, but have a new generation of talent that dismantled the All Blacks in the autumn and who are coming into form under Fabian Galthié in time to host the World Cup in 18 months’ time. France play Italy today. 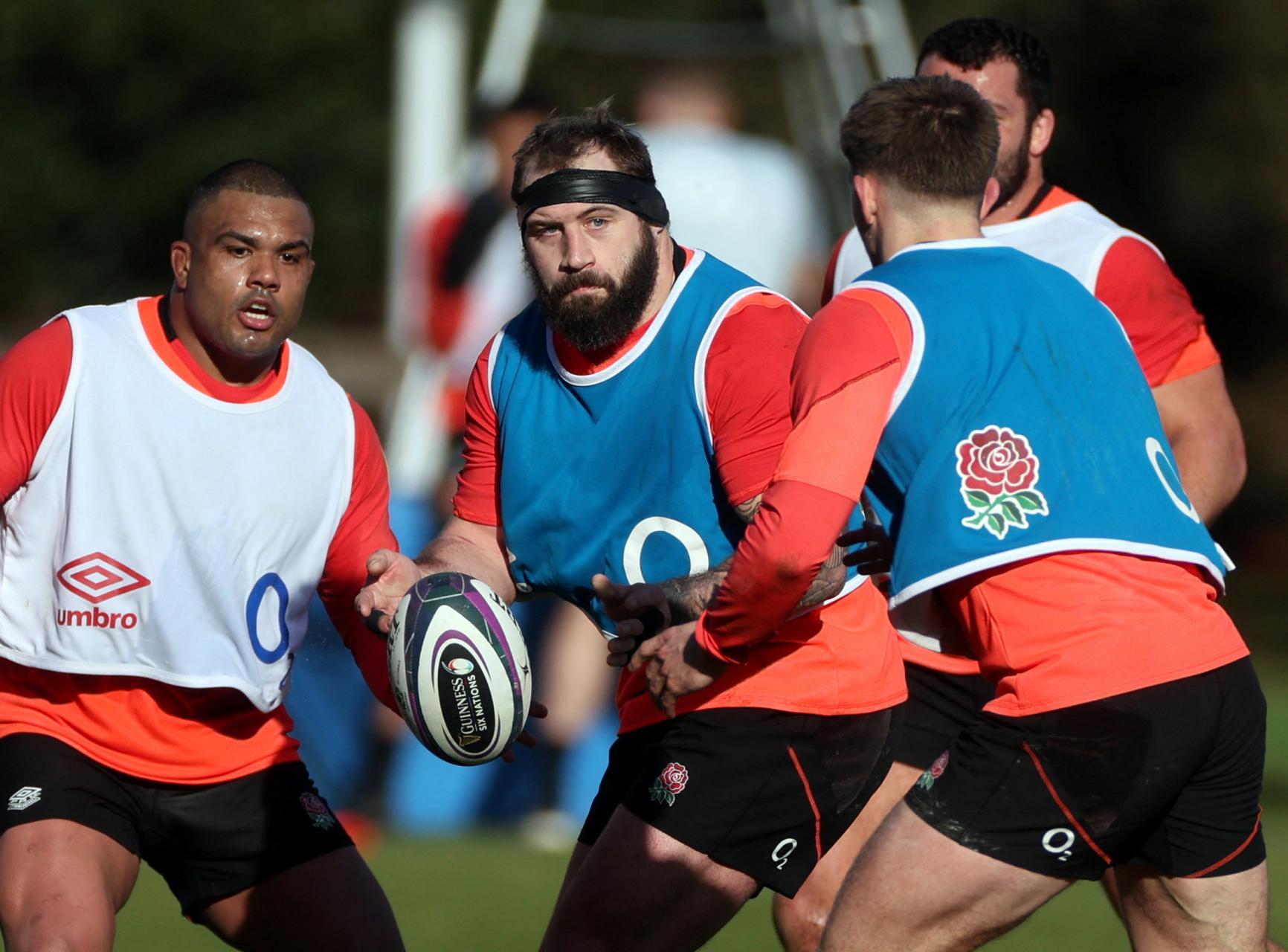 Ireland enter the tournament with confidence after a flawless autumn series where they too won against the All Blacks and the crunch game may well be France v Ireland in Paris next Saturday.

A relatively inexperienced England will always start among the favourites but it looks like it will be hard going for an injury-depleted Wales, the current champions, and an invigorated Scottish side looking to win for the first time since 1999.

And in the FA Cup, Liverpool will host Cardiff today in a repeat of the 2012 League Cup final, before their fans will have their loyalty tested as the two best players in Africa, Sadio Mané and Mohamed Salah, both of Liverpool, face off against each other to lift the African Cup of Nations.