Atletico Madrid manager Diego Simeone dodged questions about his club's alleged interest in Portuguese forward Cristiano Ronaldo, who ended up staying at Premier League side Manchester United despite his desire to leave. 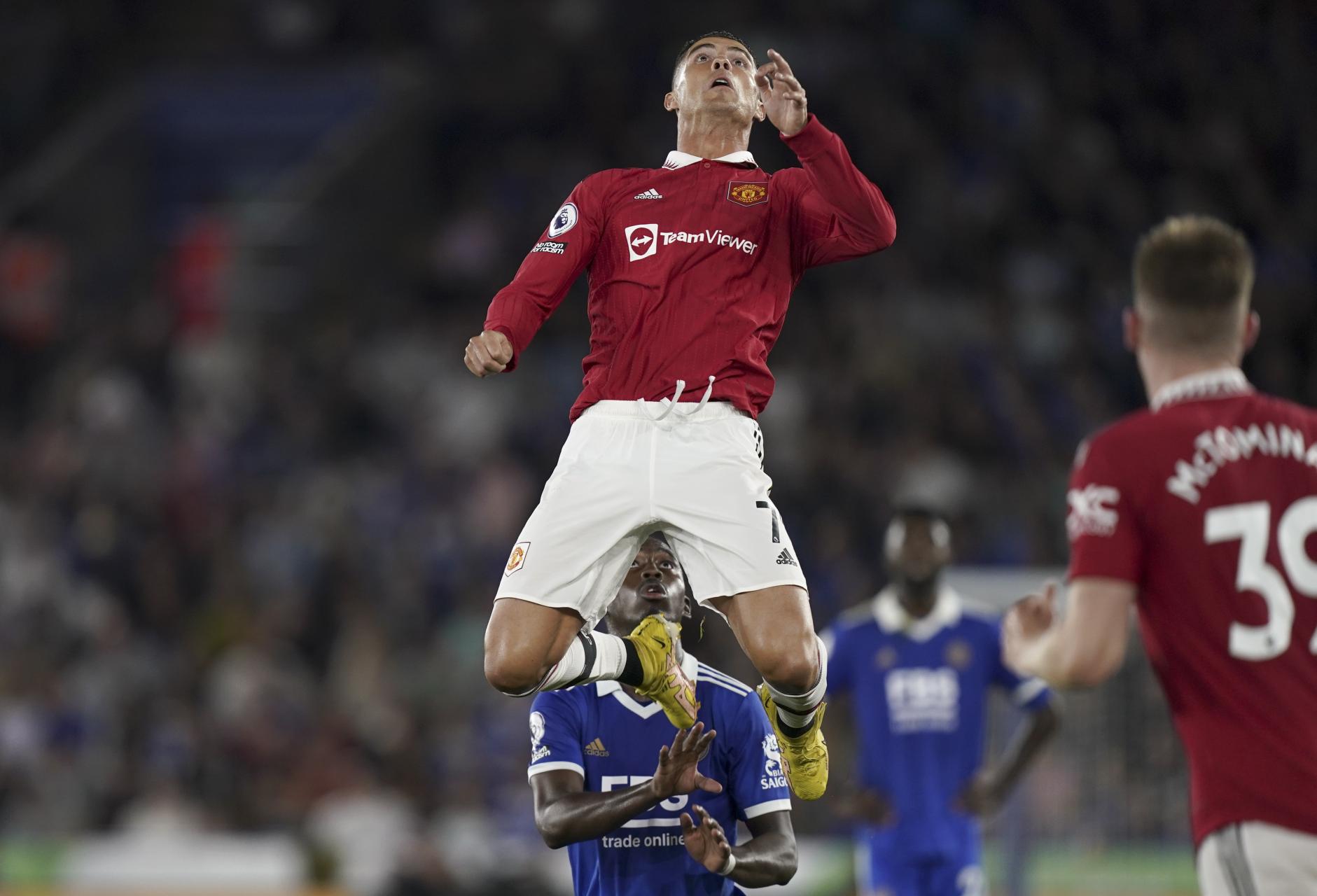 Ronaldo, who spent his family summer holiday in Mallorca, was linked with Atletico in the transfer window due to his wish to play in the Champions League, but remained at Old Trafford after the deadline for a move passed on Thursday.

Simeone was asked about his side's interest in the 37-year-old forward but the Argentine insisted he was happy with his squad as it is.

"We have a great game to play tomorrow at San Sebastian and that's what where our focus is at," Simeone told a news conference today ahead of their LaLiga match on Saturday at Real Sociedad.

"I think we have a well balanced team, with the depth to compete at the highest level every week. Now we have to show it on the pitch."

Atletico are sixth in the standings on six points, three behind leaders Real Madrid and Real Betis and one adrift of Barcelona, Villarreal and Athletic Bilbao.

They secured a hard fought 1-0 win at Valencia on Monday thanks to Antoine Griezmann, who came off the bench to score the winner in the second half.

The French forward has been a substitute in all three games so far as reports say Atletico are not keen to pay a 40 million euros ($39.98 million) clause to Barcelona that would be triggered based on a percentage of matches in which Griezmann plays 30 minutes or more, not including stoppage time.

"You all know me already after ten years as a manager: I'm a club man and always will be," Simeone said when asked if he would keep leaving Griezmann on the bench to avoid triggering the clause.

"I want to try to make you understand that 30 well played minutes coming off the bench are more important than 60 minutes playing bad.

"Everyone wants to play more minutes but as a coach I need to find the situations that are better as a whole for my team."