The Top events for the week

Anna Ferrer is a Minorcan singer and composer whose music is a fusion of traditional roots and electronica. “Roots, rituals and magic” it is said of her style, she having brought out two albums - Telúria in 2017 and Krönia in 2019. The latter deals with issues such as death, loneliness, silence and forgiveness, while all the time breaking down the boundaries between folk and electronics.

The four-piece line-up reflects this fusion. Anna Ferrer plays the guitarró, the small guitar typical of Balearic folk tradition; Santi Careta is on guitar, ukulele and mandolin; Didac Fernández is the percussionist and sampler; and Adri González is on keyboards and synths.

The Deya International Music Festival is drawing to a close. This festival, which runs from May to September, will end on September 30.

The penultimate concert features Moscow-born Nikolai Kuznetsov, whose talent as a pianist led him to be prize winner, aged 19, at the first International Classical Music Competition in Astana (Nur-Sultan), Kazakhstan in 2013. In 2018, he won the Ricard Viñes International Piano Competition in Lleida, Catalonia.

Soloist with various symphony orchestras, in Deya he’ll be performing Tchaikovsky’s The Seasons and Mussorgsky’s Pictures at an Exhibition.

On Friday, Nikolai Kuznetsov will be joined by Evgeniya Kudoya for a concert for four hands at Sa Bassa Rotja in Porreres. This is also part of the Deya International Music Festival.

Ovella Negra (Black Sheep) are a three-piece outfit who meld jazz with the jotas, boleros and fandangos of Mallorcan and Mediterranean tradition. Concluding this year’s Alcudia Jazz Festival, they will be accompanied by six dancers, whose choreography is based on lindy hop.

From Sweden, Lisa Larsson studied in Basel before moving on to become of the world’s leading sopranos. She has appeared at La Scala, at Glyndebourne and at the Proms.
The Balearic Symphony Orchestra tunes up for its new season by presenting a programme with Lisa Larsson for the Santanyi International Music Festival.

This includes works by Haydn and by the Palma-born pianist and composer Baltasar Samper. One of Mallorca’s greatest ever musicians, Samper was part of an elite group in Catalan-speaking lands prior to the Civil War. His music, now revived, was largely forgotten, as he moved to Mexico and never returned. 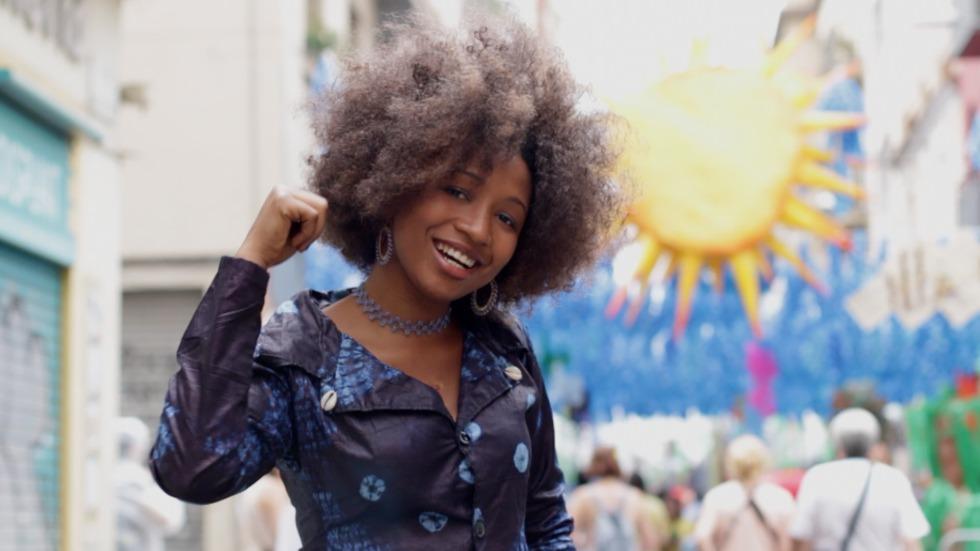 Born in Siguriri, Guinea in 1992, Nakany Kanté moved to Catalonia in 2009, which was when her musical talent really began to blossom. In Barcelona, she collaborated with various collectives playing western African music, and in 2011 was part of the Afroesfera project to give greater visibility to African performers.

She has since recorded three albums and has played at festivals and venues all across Spain as well as in France, the UK, Austria and other countries. Her most recent album, ‘De Conakry a Barcelone’, combines the tradition of Malinke pop with Afrobeat, flamenco and blues. 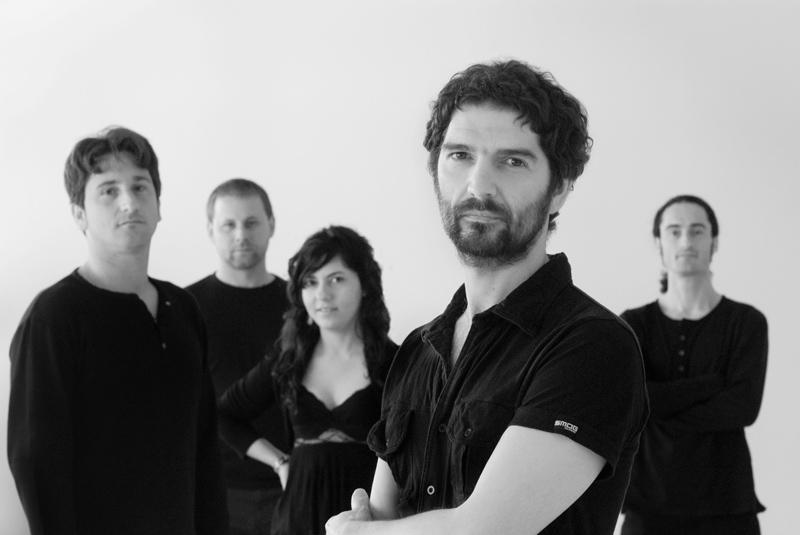 In 2007, guitarist Jaume Compte pulled together the NAFAS Ensemble. Over the years, the group has played at various festivals for Mediterranean, roots and folk music. A 2014 reissue of their album Tariq on the British label Arc Music resulted in gaining recognition as one of the year’s best records from the US World Music Central.

Loosely defined as jazz fusion, this doesn’t do justice to the traditional nature of the group’s music, albeit that its members, such as Enric Pastor on viola and violin, are well-known on Mallorca’s contemporary jazz scene. Jaume Compte plays guitar, oud and percussion; Wojtek Sobolewski is on double bass; and Dmitry Struchkov is on cello.

The NAFAS Ensemble brings to an end the Deya Cultural Festival season (not to be confused with the Deya International Music Festival.