What's on in Mallorca

Pillow Queens are a four-piece, all-female indie band from Dublin. An article by Tara McEvoy for The Guardian last October was headlined ‘Pillow Queens: 2020’s most exciting indie-rockers on Catholicism, coming out and community’.

Started by guitarists and vocalists Pamela Connolly and Sarah Corcoran, the intention was to create an all-lesbian group, and while equal rights feature as a theme in their songs, they deal with a broad range of political and social issues - their first ever gig was to raise money for a dog rescue.

Their much anticipated debut album, ‘In Waiting’, was released last year. Loosely defined as pop meets punk, they have attracted a large following in the UK and Ireland.

Past performances include appearing with Russian feminist protest band Pussy Riot. They are in Palma for the final concert of this year’s Sons de Nit cycle. 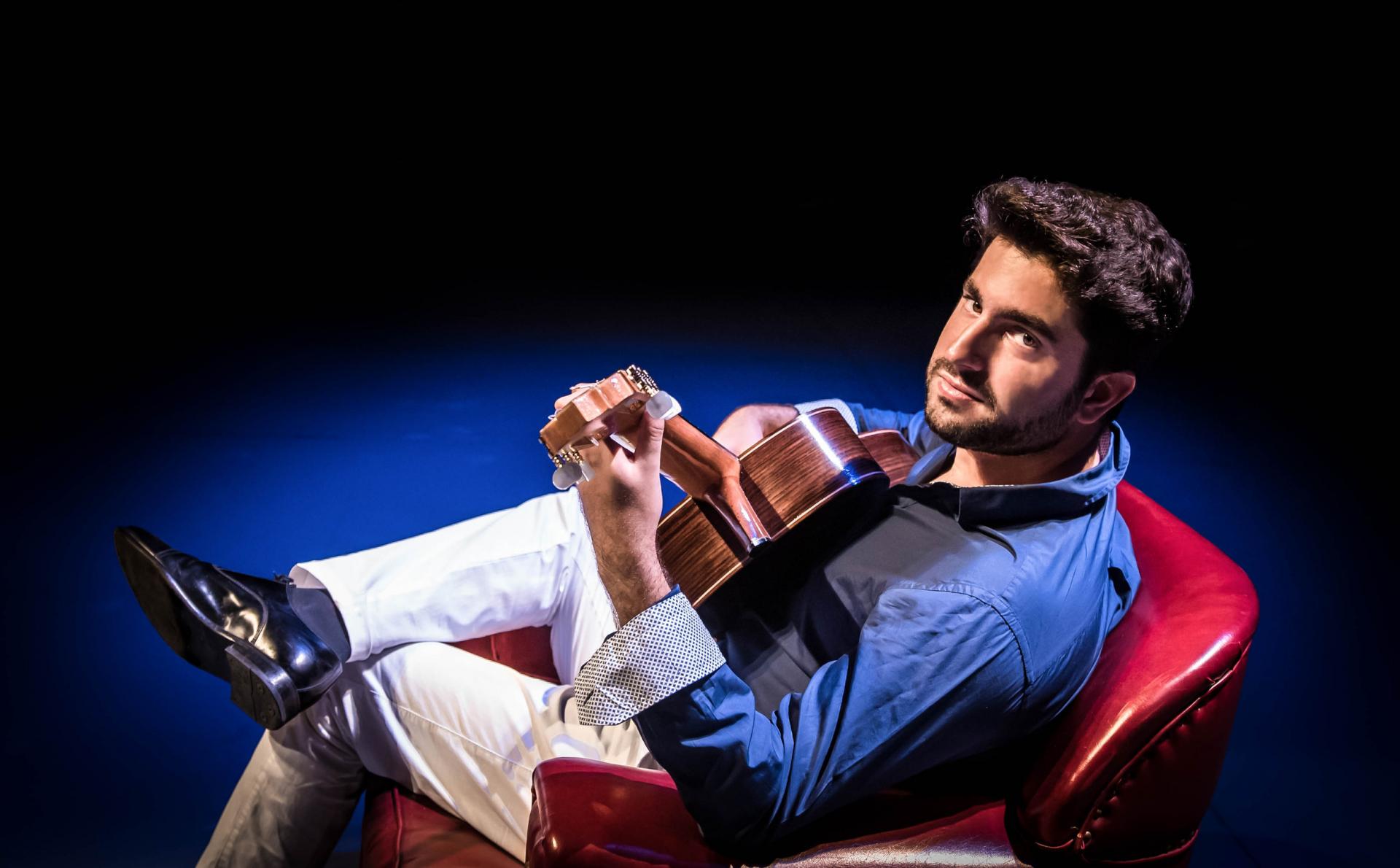 “The fun part of life”

The Balearic Symphony Orchestra’s 2021-2022 season in Palma will have three venues - the Auditorium, the Teatre Principal and the Trui Theatre - plus a one-off for Christmas at the Palacio de Congresos.

The Auditorium is the venue for this Thursday’s concert. The programme includes the world premiere of ‘La Festa’ by Manacor composer Antoni Parera Fons, which he describes as being about “the fun part of life, something we all need right now more than ever”.

The soloist is guitarist Rafael Aguirre. One of the world’s leading classical guitarists, he has performed in concert halls and with orchestras across the globe. His repertoire embraces flamenco, pop, chamber music and Spanish folk music.

With the symphony orchestra on Thursday, he will be performing Joaquín Rodrigo’s celebrated work for classical guitar, ‘Concierto de Aranjuez’.

Alexander Malter and Ludmilla Kogan are both from Moscow. Born almost forty years apart, they come together for the inaugural concert for this year’s Port de Soller Festival of Classical Music. A piano recital for four hands, the programme will feature works by Mozart, Grieg, Schubert and Bizet.

Ludmilla Kogan started taking piano classes at the age of six. She studied in Berlin, Leipzig and Vienna, has won international piano competitions and has performed with, among others, the Berlin Symphony Orchestra. Alexander Malter is her regular piano duet partner.

The artistic director for the festival since 2005, his base has been Berlin, performing with, for example, the Berlin Philharmonic. He has made numerous recordings, which include the 1999 album ‘Alina’ for the German ECM label (which is more known for its jazz portfolio). This had variations of ‘Für Alina’ by the Estonian composer Arvo Pärt.

Adelmo Fornaciari is better known as Zucchero Fornaciari or simply Zucchero. Does the name ring a bell for British pop music fans? It should do, as in 1990 he had a number four hit in the UK with Paul Young. The song was an English version of his original, ‘Senza una donna’ (Without a Woman).

Apart from that success, Zucchero has notched up sales of more than 60 million records in a career that started in 1970 with small bands in Italy. It was in America where his career really lifted off. The 1989 album ‘Oro Incenso & Birra’ featured Eric Clapton. He subsequently performed live with the likes of Clapton and Joe Cocker.

Acknowledged as one of the world’s top R&B guitarists, he has been touring pretty much continuously since the ‘80s. In 2018, for instance, he played Hyde Park in London. Wide open spaces thus suit Zucchero, and on Thursday he’s in concert at the golf club in Camp de Mar.

The Very Best of Dire Straits

There are some tribute acts which can seem almost indistinguishable from the original, such is the care and respect they show both to the music they are replicating and to the audiences who come to watch and hear. As many of the originals are unlikely to ever perform again, it is the closest these audiences will ever get.

Brothers in Band take their name from the Dire Straits album title Brothers in Arms. Spanish, the core of the group consists of rhythm guitarist Antonio Abad and lead guitarist and vocalist Angelo Fumarola. They have been touring as Brothers in Band since 2008. The attention to detail is such that they have different shows. One of them is the reproduction of Dire Straits legendary live show at the Hammersmith Odeon in 1983.
Another is ‘The Very Best of Dire Straits’, which is what is to be showcased in Palma on Saturday. 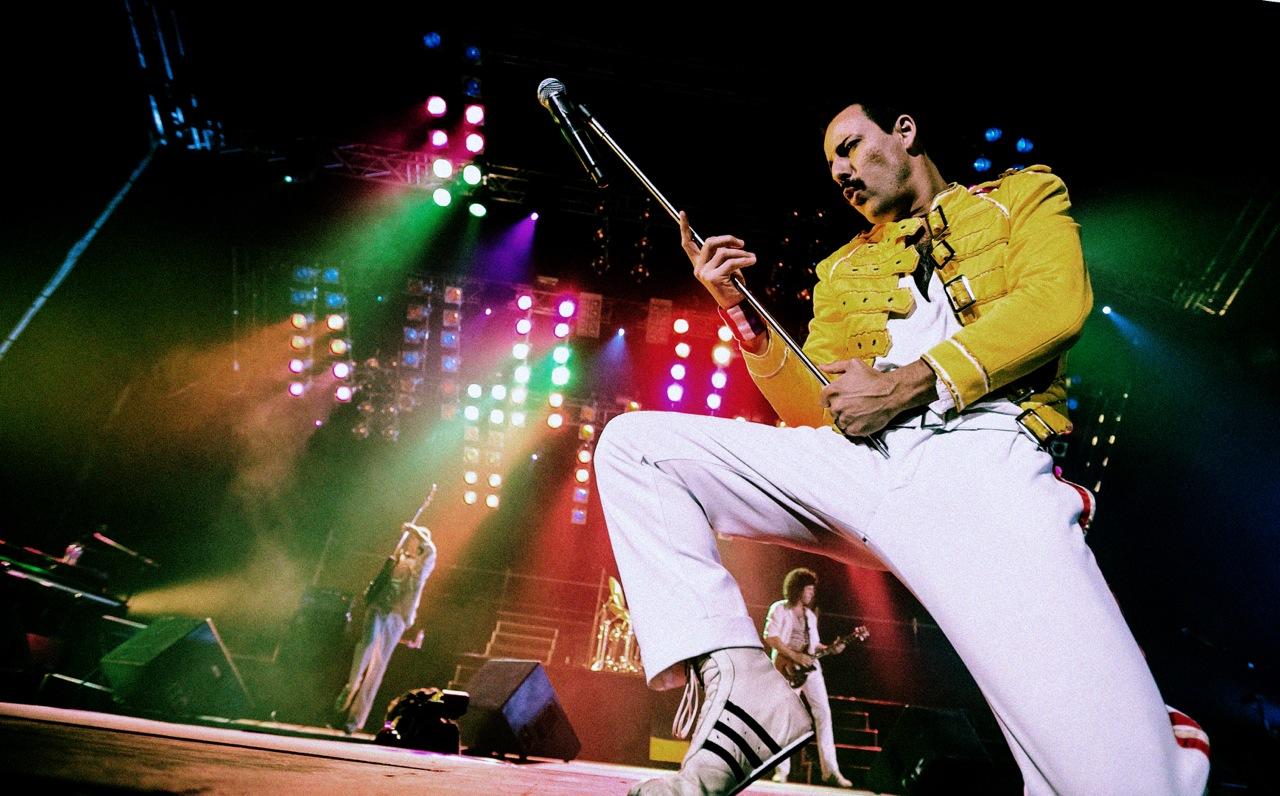 God Save the Queen

Dire Straits are not the only famous group being paid tribute to this weekend. Queen are another, and Rolling Stone magazine has described God Save the Queen as the best Queen show in the world.

From Argentina, they have been performing as Dios Salve a la Reina (God Save the Queen) since 1998. Pablo Padin is Freddie Mercury, Francisco Calgaro is Brian May, Ezequiel Tibaldo is John Deacon, and Matias Albornoz is Roger Taylor.

Regulars in Spain, they have also taken their act to the UK and Germany and various other countries.

Marvin | about 1 year ago

If it was God Save the Queen who played Alcudia a few years back, they were absolutely magnificent. Nights like that don’t happen often here.