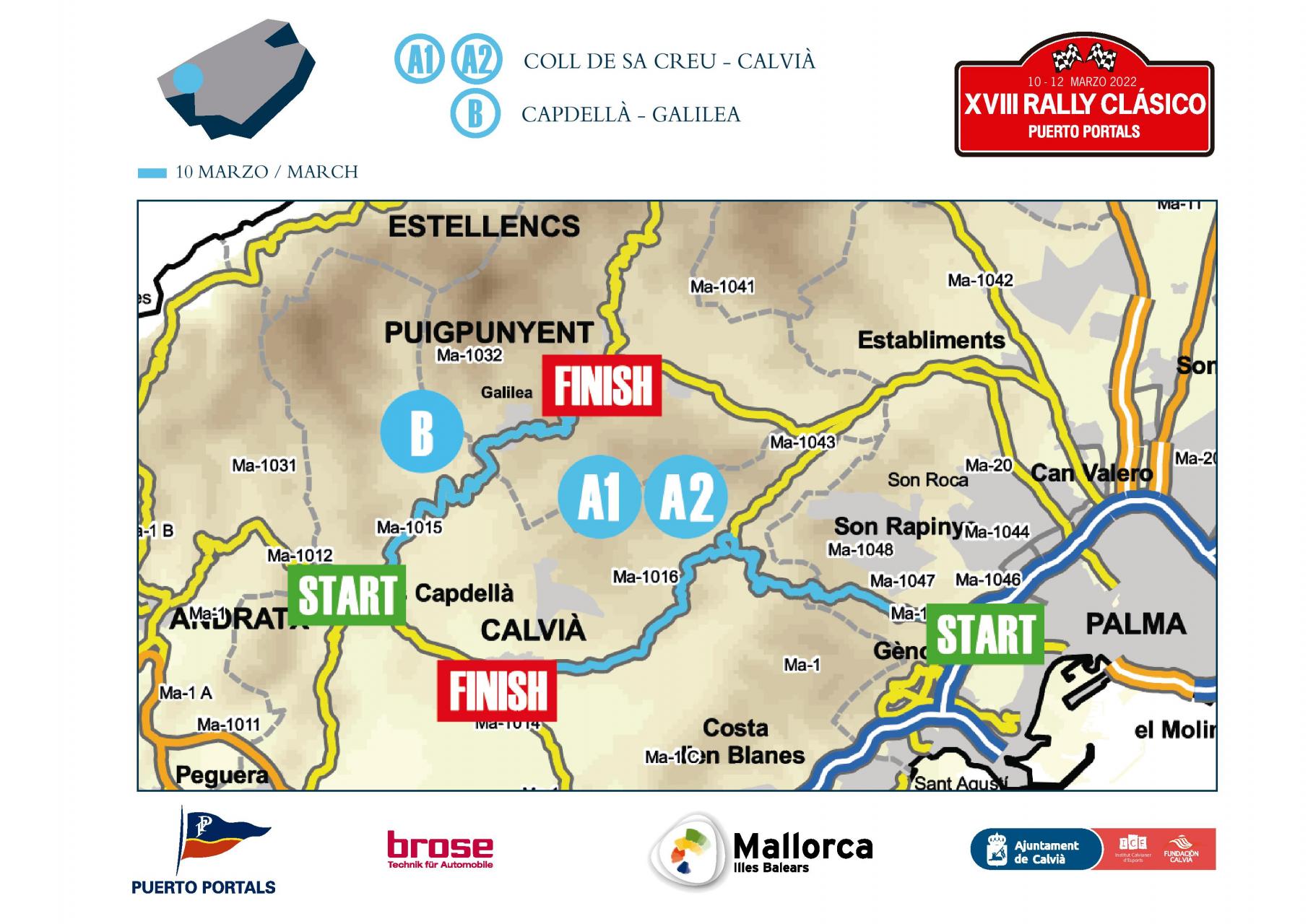 The eighteenth Rally Clásico Puerto Portals is over three days from Thursday. Always a popular event, the classic car rally will this year feature cars as new as 2021 and as old as 1939. 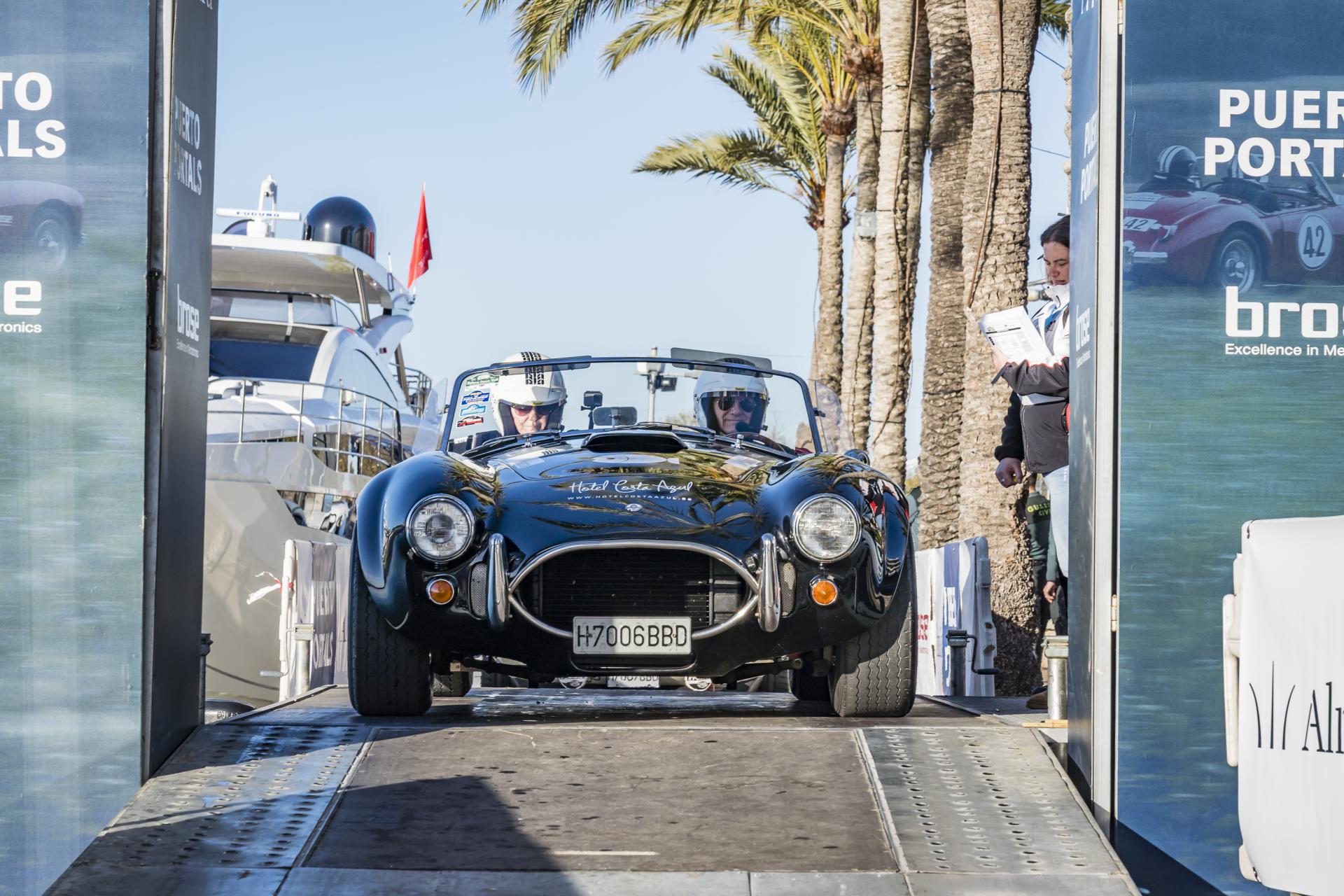 The real veteran class is represented by a BMW 328 from 1939, a Bentley Old Number One from 1948 and MG MGA Roadsters from 1957 and 1958. From Ferrari and Porsche to Ford Escort, original Mini and Citroën 2CV, a whole spectrum of car manufacture will be on Majorca’s roads. These are, once heading away from Puerto Portals, mainly Tramuntana roads, though on Saturday there is a stretch between Santa Margalida and Sineu.

Paco de Lucía died in 2014. From Algeciras and the greatest flamenco guitarist of all time, he did have a close association with Majorca. He had a home on the island.

Part of the proceeds from the Paco de Lucía Festival in Mallorca will go towards educational projects under the Paco de Lucía Foundation. His wife, Gabriela, says that this initiative is exactly the sort of thing he would have fought for - supporting young people. “And as a citizen of Palma, I am very happy.” Palma’s councillor for culture, Antoni Noguera, says that “it is an honour for Palma to be able to host this festival”.

There are concerts from Wednesday to Sunday. It’s hard to single one out, as the artists are all top drawer, but let’s go for Francisco Contreras Molina, better known as Niño de Elche. From Elche in Alicante, his family was originally from Granada. He started singing flamenco at a very young age, and he is now - aged 37 - considered to be one of the leading innovators, crossing flamenco with jazz and electronica.