The new edition of the Palma International Boat Show, which opened this morning at Palma’s Moll Vell, exceeds the figures from before the pandemic. The fair will have 276 participating companies, six more than in 2019 and 49 more than last year, which represents an increase of 21% over 2021.

In addition, a total of 264 vessels will be presented on the water. The Balearic vice-president and councillor for Energy Transition, Productive Sectors and Democratic Memory, Juan Pedro Yllanes, presented the fair this morning together with the president of the Balearic Islands Port Authority, Francesc Antich, and the managing director of the Institute for Business Innovation of the Balearic Islands (IDI), Mariona Luis.

The nautical event is organised by the Institute for Business Innovation of the Balearic Islands (IDI), an entity under the Vice-Presidency and Ministry of Energy Transition, Productive Sectors and Democratic Memory, and Balearic Yacht Brokers Association (BYBA).

The Vice President explained that «sailing is a strategic sector for industry and the economy of the Balearic Islands. The marine industry is part of the economic diversification strategy and the commitment to quality tourism, linked to an industrial sector that has a turnover of around 840 million euros a year, generates more than 4,500 direct jobs and has almost 650 companies».

Furthermore, he added that «the recovery of the nautical sector is of such magnitude that the fair has more companies than in 2019 and more than 200 boats on the water».

The president of the Port Authority, Francesc Antich, highlighted the Port of Palma’s firm commitment to this annual event, to which it cedes a very important part of the port’s land and body of water, while acknowledging «the efforts of both the concessionaires involved and the APB staff who make it possible for the fair to be on time every year».

One of the aspects to be highlighted of the new edition is the participation of new companies which have never before taken part in the PIBS. Specifically, 28% of the exhibitors are coming to Palma for the first time to show their nautical novelties. This is due to a segmentation of the surface area that has allowed them to gain a little more exhibition space despite having a fairground of the same dimensions of 81,388 square metres. In addition, it is also due to the fact that, due to the lack of stock that some of the companies have suffered, not all the moorings have been occupied as planned, which has allowed to accommodate new additions, allowing to offer a very broad sample of what is currently the marine industry.

As for what is on offer, the PIBS will be the setting for presentations of new products and boats on a global scale, as it is the first boat show of this year’s season and many shipyards have chosen Palma to present their new models. Also noteworthy is the increase in the sailing exhibition, one of the most sustainable systems for sailing at sea. In addition, the hybrid or electric boat segment is once again growing, as well as the most sustainable products that are compatible with protecting the sea.

In the coming edition are local (54%), national (18%) and international (28%) companies represented. In fact, in recent years the Palma International Boat Show has become the event that opens the nautical season and one of the most important gateways for international companies that want to establish themselves on the islands, or to establish relations with local firms and thus open up new business channels. 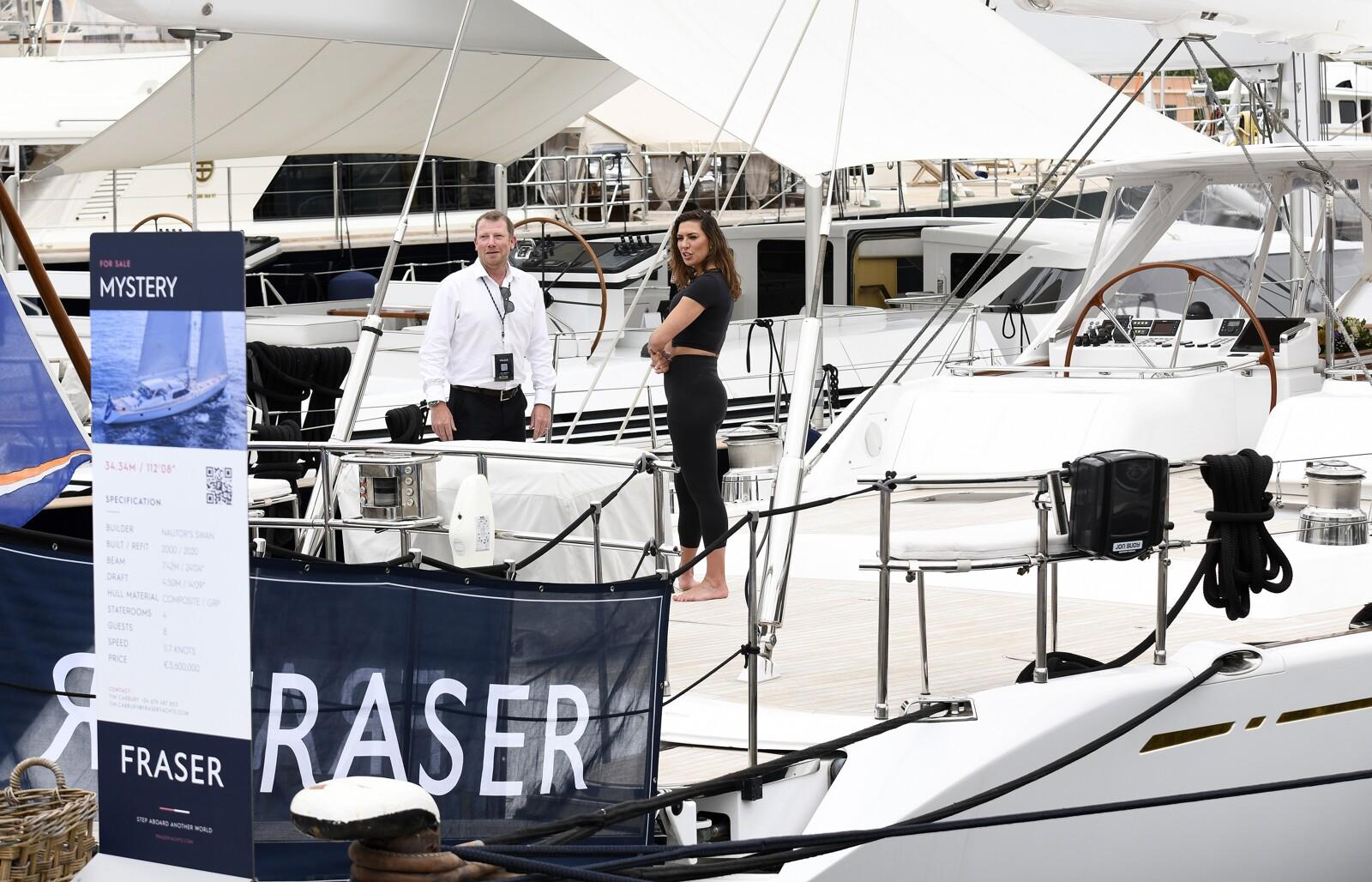 The Palma International Boat Show includes the Palma Superyacht Village, for the sale and rental of boats over 24 metres in length. This year it is characterised by having the largest exhibition of sailboats in Europe, as well as a wide range of motor boats. This area also includes the area dedicated to the repair and maintenance of boats (refit & repair), which this year has the participation of 21 companies dedicated to this activity of the nautical industry, as well as service companies in other areas of the fair. On the other hand, the Palma Superyacht Village will be inaugurating a new space dedicated to crews, where specialised activities and training will be held, a commitment to growth in the coming years.