The gyosas were finished off on a hot plate. | Andrew Valente

When I look at a menu I’m always very wary of those dishes that most restaurant cooks cannot handle. The first one that comes to mind is scrambled eggs. When did you last have a creamy version at a restaurant? I was having them for breakfast every day last winter — but I was doing them myself. I don’t know of any restaurant that does them well. It’s a simple dish but it needs care and attention — and that’s something most restaurant cooks don’t have in abundance. 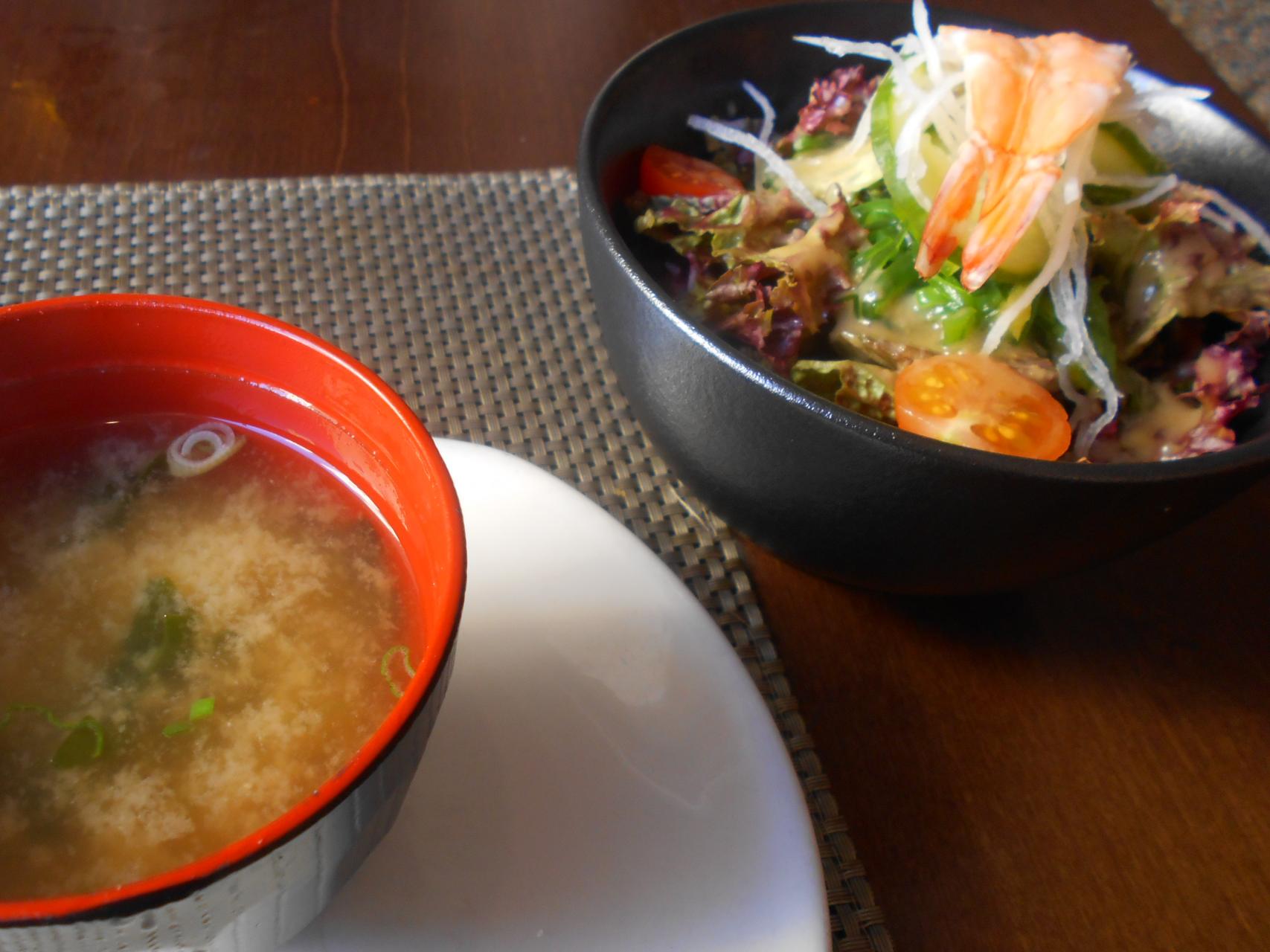 On the other hand, there are some dishes I never hesitate to order because everyone does very good variations on the theme. One of these is the Argentinian empanada — especially when done by Argentinians. Another little dish that is always good bet is the gyosa, the Chinese and Japanese savoury pastry somewhat similar to an Argentinian empanada…but also very different.

Gyosas are more like Italian stuffed pasta than Argentinian empanadas and and they are often simmered in stock and served in a deep plate or bowl. And in recent time cooks have been simmering them first and then finishing them off on a hot plate so that the underside is lightly scorched and crisp. This method also adds extra taste. Gyosas are different from empanadas in that they are much smaller: we order one empanada per person but the gyosas come in fives and that’s barely enough for sharing between two. Even when there is a nice medley of other Japanese or Chinese dishes on the way, I always prefer to start a meal with five gyosas and not two and a half. 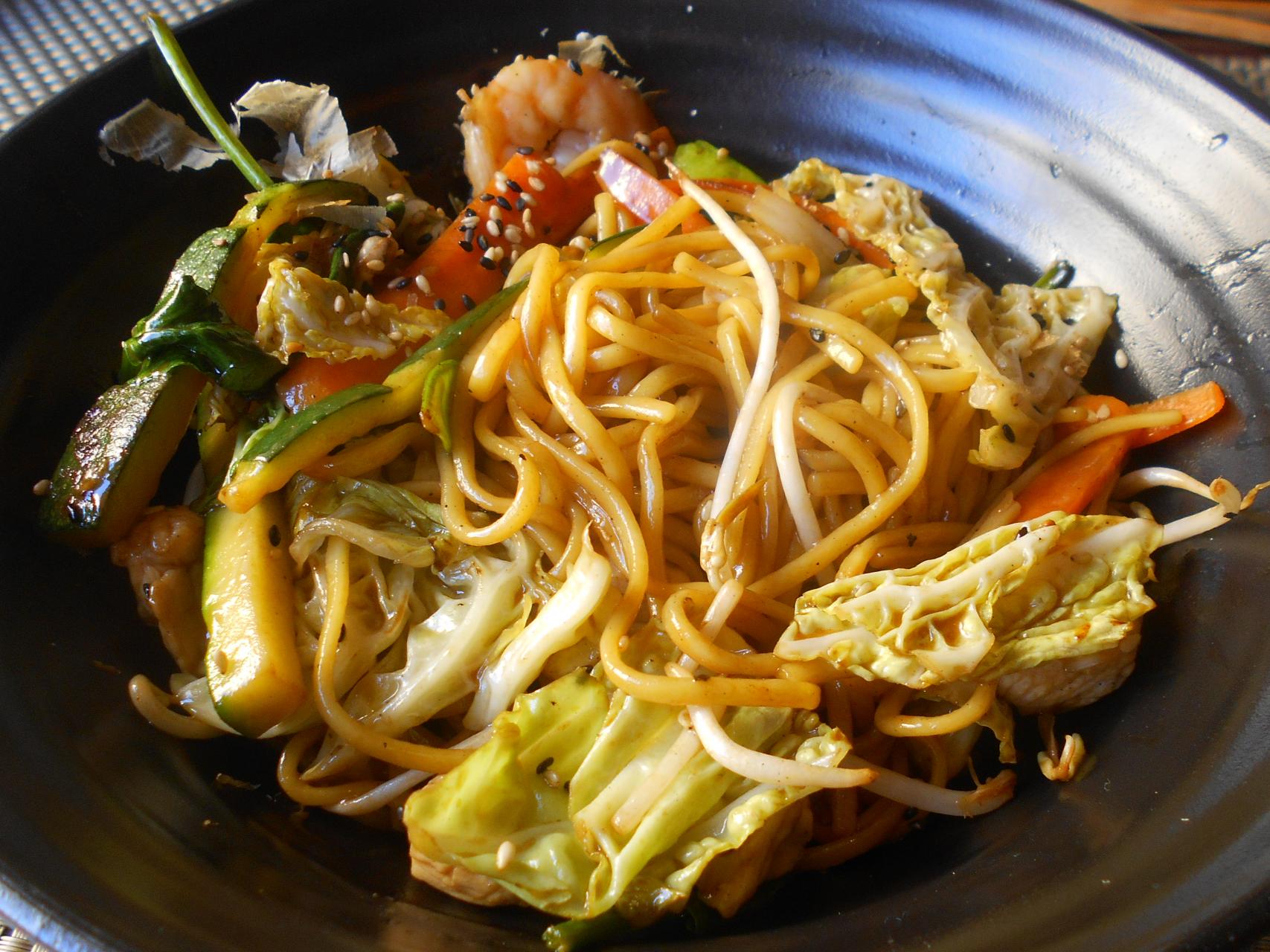 The meal I had at Wasabi was the €14.90 menú del día but none of the dishes that day made an attractive main picture and that was my main reason for ordering gyosas with a minced pork filling. Five gyosas on a plate (it’s always five, never four or six) are always nicely photogenic. The Japanese concept that less is more can be seen very clearly in the picture of these five gyosas. The gyosas were simply presented with no frills other than a soya sauce flavoured dip (which isn’t in the picture) and a minute amount of pickle.
So this dish got good marks for visual impact and I got the picture I needed. But that’s not enough —the gyosas also have to taste good. Well, there was plenty of flavour in the minced pork filling and they had a good chewy texture. So once again the gyosas were a very good bet. 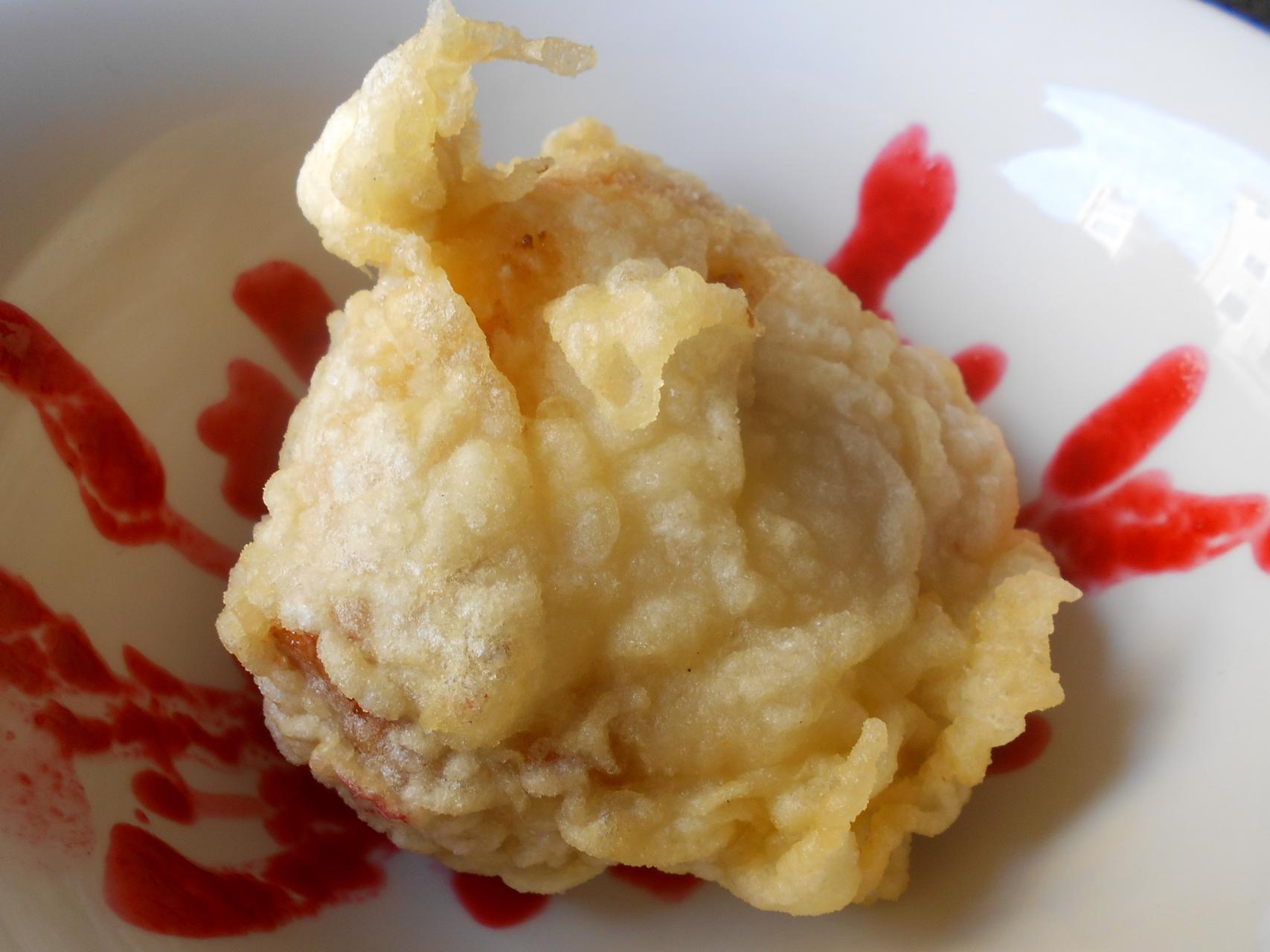 Wasabi is one of Mallorca’s best Japanese restaurants and I have always eaten well here because authenticity has always been the name of the game. They do a superb range of sushi but I didn’t order any because, unlike gyosas and other dishes, sushi doesn’t give me anything to write about. I still like eating sushi, but in my reviews I have said everything I want to say about it so I now avoid it even at the best Japanese places. Gyosas are different — they are always so enjoyable and well made that I can still write about them in an eager kind of way. The noodles are always very special at Wasabi and I never fail to order them — either on the €14.90 menú del día or à la carte. The Wasabi cooks are especially good at serving their noodles with all kinds of little bits and pieces that add extra layers of taste and lovely contrasts of texture. That’s mainly what makes them so memorable.

Restaurante Wasabi, Calle San Magín 55, Palma. Tel:971-289128. Open every day for lunch and dinner. It’s best to reserve a table because Wasabi has a long list of regular customers and it can fill up on any day of the week.