Maximum visibility will be during the nights of August 11, 12 and 13

A view of the meteor shower from Mallorca. | ARCHIVO

Here’s something curious. Joannes Zonaras was a Byzantine Greek historian and theologian who lived, as can be best calculated, between 1070 and 1140. From Constantinople, he was private secretary to Emperor Alexios I until the emperor died. Thereafter, he dedicated himself to writing books, and to be found among his output is a description of the Balearic Islands. He would surely never have visited the islands as they were under Muslim control. Nevertheless, Zonaras had knowledge that led him to call the Balearics “the islands of rain”.

Personally familiar with Mallorca and the islands or not, Zonaras would have known about the Balearic climate. The Balearics came under the Byzantine Empire from around the middle of the sixth century until repeated incursions by Muslim interests finally brought this control to an end. Mallorca was once wetter than it now is, and it used to snow far more heavily - to such an extent and for such a duration to make viable the snow houses that were constructed in the Tramuntana to store snow as ice.

Studies of place names in mediaeval times that draw on sources ranging from the pre-Roman to Muslim eras would appear to highlight these wetter conditions. One particular study by José Francisco Argente Sánchez has examined the word ‘luch’ or ‘lluc’. Normally taken to refer to a forest (a holy forest), he argues that it referred to water. He gives various examples, one being for a part of Sant Llorenç des Cardassar - Luch al-himar.

The Arabic name evolved by the end of the thirteenth century to give Lluchfriara, which basically - from what one can gather - meant a watery area. This place, Lluchfriara, which was specifically documented in 1295, was integrated into a parish named Santa Maria de Bellver. This corresponded to the present-day Sant Llorenç des Cardassar and to part of Manacor. Innocent IV’s papal bull of 1248, which did much to establish how place names should be in the newly Christian Mallorca, stated that the parish was Santa Maria de Bellver, but neither element of this name was to survive for that long.

The Bellver part had certainly disappeared by the start of the sixteenth century, but substitution by something else - Cardassar - would almost certainly been around for much longer, if only in popular usage. This is because it referred to the legend during the period of the first king, Jaume I, after 1229. This legend does in fact go back to the time of the conquest - an image of the Virgin Mary that was supposedly discovered in a thicket of thistles; cardassar means a place of thistles. 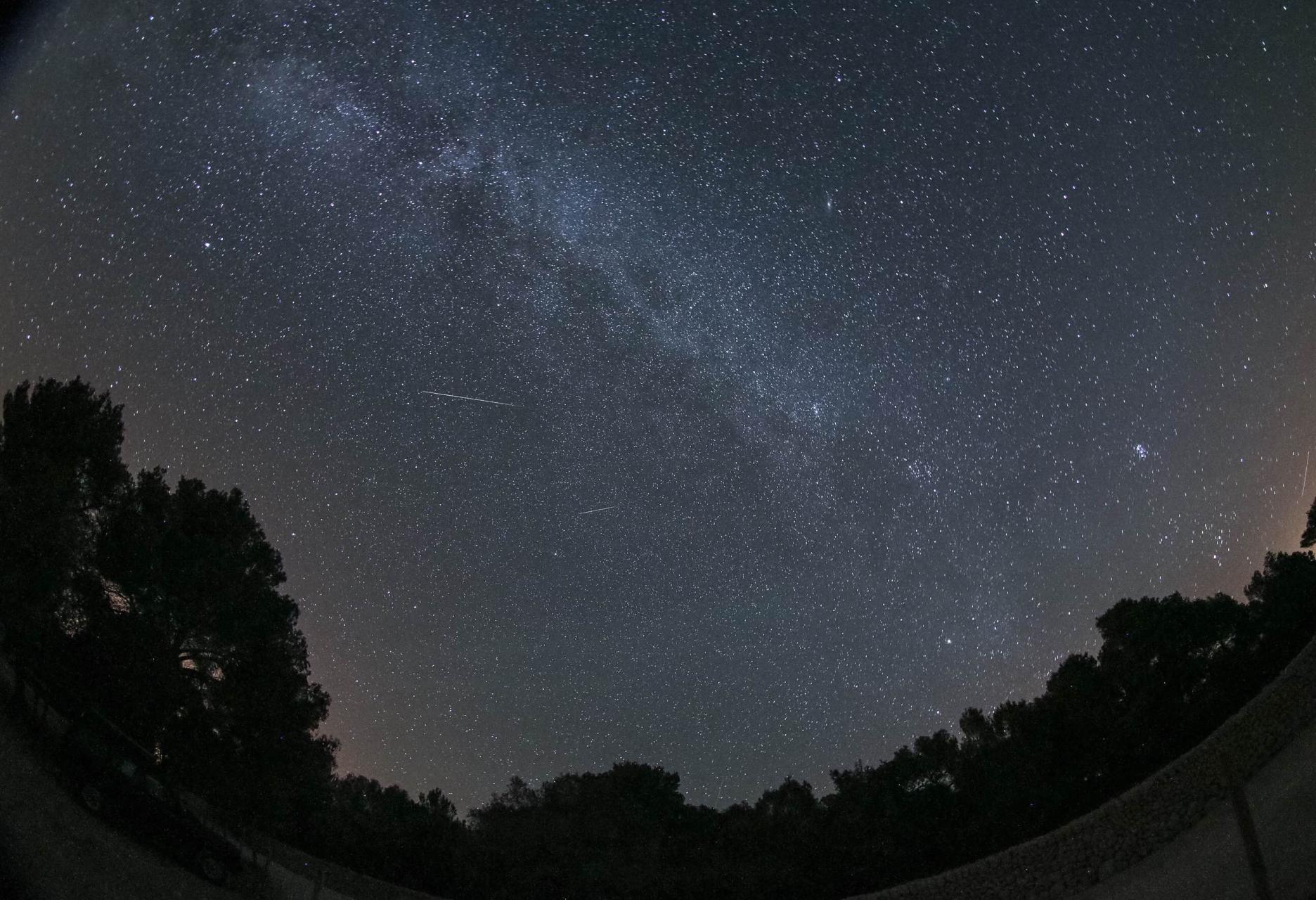 So, local folklore would have contributed to a decline in the official name of Bellver, but what about the saint? Maria was the Virgin Mary, yet by as early as 1282, it was recorded that Sant Llorenç, Saint Lawrence, was being worshipped in the very temple of the parish. By the middle of the fourteenth century, the place was being referred to as Sant Llorenç de Bellver and eventually Sant Llorenç des Cardassar.

Lawrence was therefore a highly revered saint in this place, as he indeed was in general - one of the seven deacons of Rome who were martyred during the persecution of Emperor Valerian in 258. The story of Lawrence and his appalling end by being roasted alive on a gridiron was almost certainly the result of a transcription error. The omission of a single ‘p’ changed suffered (or martyred) to roasted; martyrdom of deacons, and others, was by beheading, not on a gridiron.

Still, this particular legend helped over time to establish a different type of legend - the tears of Saint Lawrence for his feast day, which was set as August 10. There is, unlike some saints, firm evidence that this was indeed when he died, and because the feast day coincided with the appearance of the Perseids meteor shower, Mediterranean folk legend associated the shooting stars with sparks from the gridiron fire. Alternatively, they were the tears of the saint as he suffered.

The worship of Lawrence that led to a change in name from Santa Maria may have been no more than that - worship. But then there are those watery origins of Lluchfriara, according to José Francisco Argente Sánchez. Was it that the tears were symbolic of rain and so gave extra meaning to this worship? Despite Joannes Zonaras’s description of islands of rain, heading into the middle of August there would have been very little rain. But they would have anticipated its arrival. The Perseids would have announced that it was on its way to replenish that watery place.

Nowadays, the second half of August is typically when the weather can begin to become somewhat unsettled. For the Perseids, however, fine conditions can usually be guaranteed. Best views of the meteor shower are where there isn’t light pollution - the Tramuntana reservoirs have long been popular viewing points. In Sant Llorenç, they go to a local car park for astronomical observation. Not quite the same, really.