President Armengol has been a customer at one of the restaurants

The restaurants in Playa de Muro are just some to have been affected by Costas Authority decisions. | Carmen Cires

In Ses Casetes des Capellans (Playa de Muro) on Thursday, residents and restaurant owners were celebrating the news that the transfer of powers for Balearic coasts will be formally signed on Friday (November 18).

This transfer is from the Spanish government, specifically the Costas Authority, a division of the ministry for ecological transition, to the Balearic government. The regional environment ministry's directorate for territory and landscape will take on responsibilities for the coasts, its budget for 2023 having been increased in anticipation of the transfer.

There has been demand for this transfer for many years. Calls for it have become deafening this year because of a number of controversies that have arisen regarding bars and restaurants by beaches. In Playa de Muro, the terraces of three establishments were affected by a Costas decision, while 22 cottages in Ses Casetes des Capellans have been threatened with demolition.

The celebrations were because there is now the hope that decisions will be made that take account of specific local circumstances and by an authority that has a much closer appreciation of these circumstances.

Even so, as a representative of the residents association, Joan Álvarez, recognised on Thursday, "important decisions will continue to be made in Madrid". But he added: "This transfer will give us the opportunity to deal with people who are closest to us and who respect the interests of the citizens of the Balearic Islands." 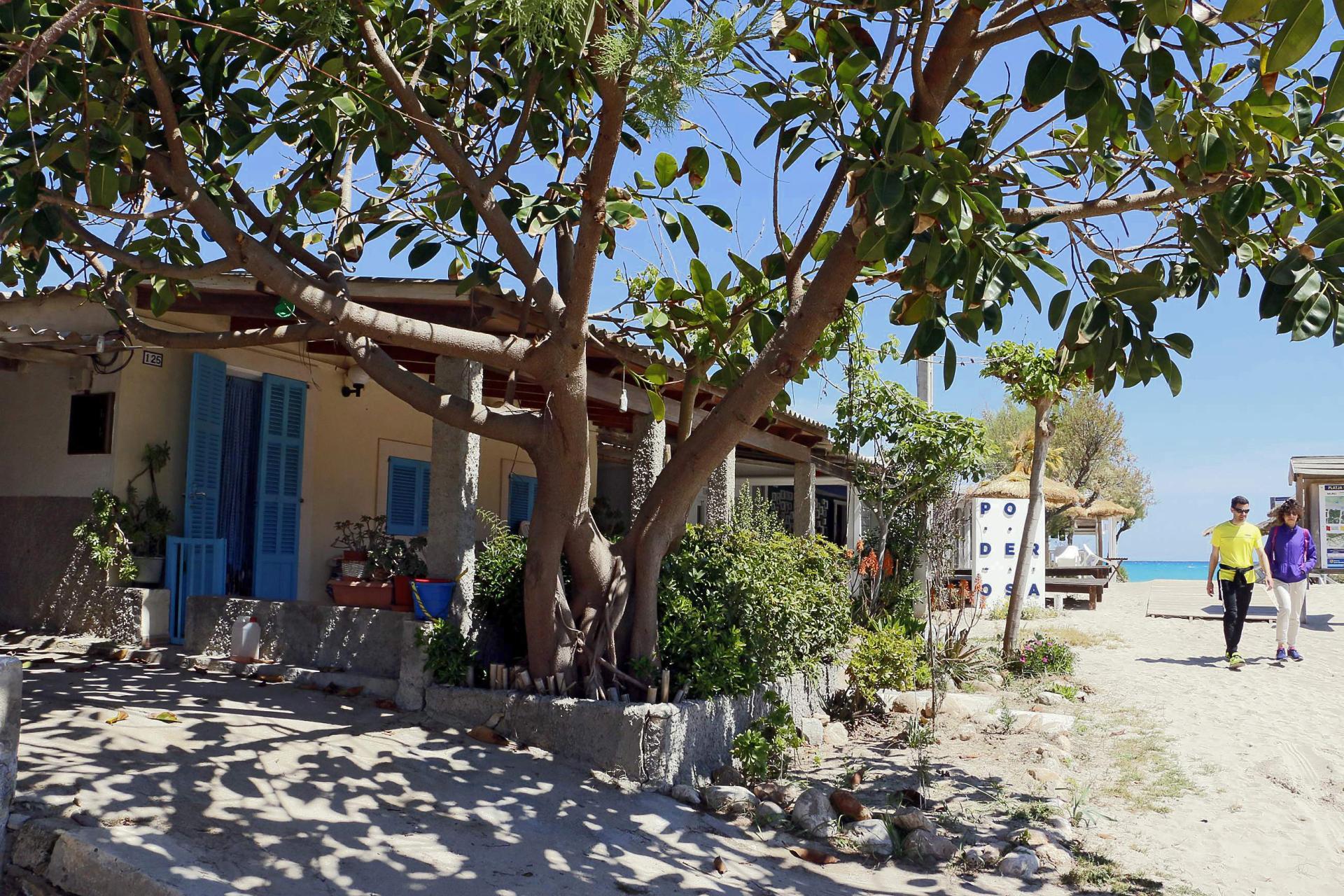 A petition with 7,619 signatures in defence of the restaurant terraces and the 22 cottages was handed in to the Balearic government's ministry for the presidency on Thursday.

Jaume Perelló of the Can Gavella restaurant, one of the three restaurants in question, said that he hopes that the petition will help political representatives realise that the people of Mallorca want these restaurants to continue. He noted that President Armengol has been a customer at his restaurant. "We would remind her how much enjoyment she had. If she wants to continue having the same enjoyment, we hope she will help us maintain the restaurants and the cottages."

john williams | about 13 hours ago

Hope this ends the madness. We all have environmental concerns but to suggest that, for example, El Bungalow is a threat to anything other than the wallet is absurd. I shall make it my policy to eat in as many of these bars and restaurants as possible in 2023.