Whilst considering gardening both on a terrace or an actual garden we must always think of the long summer months when watering is a daily chore. Selecting plants that survive in these temperatures can frequently reduce the time spent looking after them and of course the fear that they might shrivel up and die if watering is overlooked.

Both in a garden and in pots, cacti and succulents are the more hardy when it comes to survival and due to their fleshy stalks and leaves, store their own moisture far longer than the conventional shrubs and flowers. When we look around the countryside , many cacti and succulents grow wild which is a sure indication of their survival in our Mediterranean climate.

To name a few, yuccas and century plants, prickly pear and some of the aloe family all grow to such an extent that one should really consider the space that will be needed as they mature. Century plants are said to have a life span of about 15 years and on maturity grow a yards tall spike that could look like a giant asparagus spear that later opens into twenty or thirty bunches of flower heads which are obvious at the moment especially along motorways, so this is probably one cacti to leave in the wild. The other I mention is prickly pear and as its name suggests just cannot be handled without wearing gloves, it grows into a large bushy shape but produces interesting fruit if you are brave enough to pick them, again not really suitable for the garden.

So which are the ones to nuture? The aloe family have great medicinal properties and are very much in vogue in shampoo, aftersun and all sorts of other toiletries.

In your own garden or potted plant it is very handy to have around when the mosquito bites. Snap a leaf off, beware of the spikes and rub the fleshy pulp onto the infliction for almost instant relief from the sting. 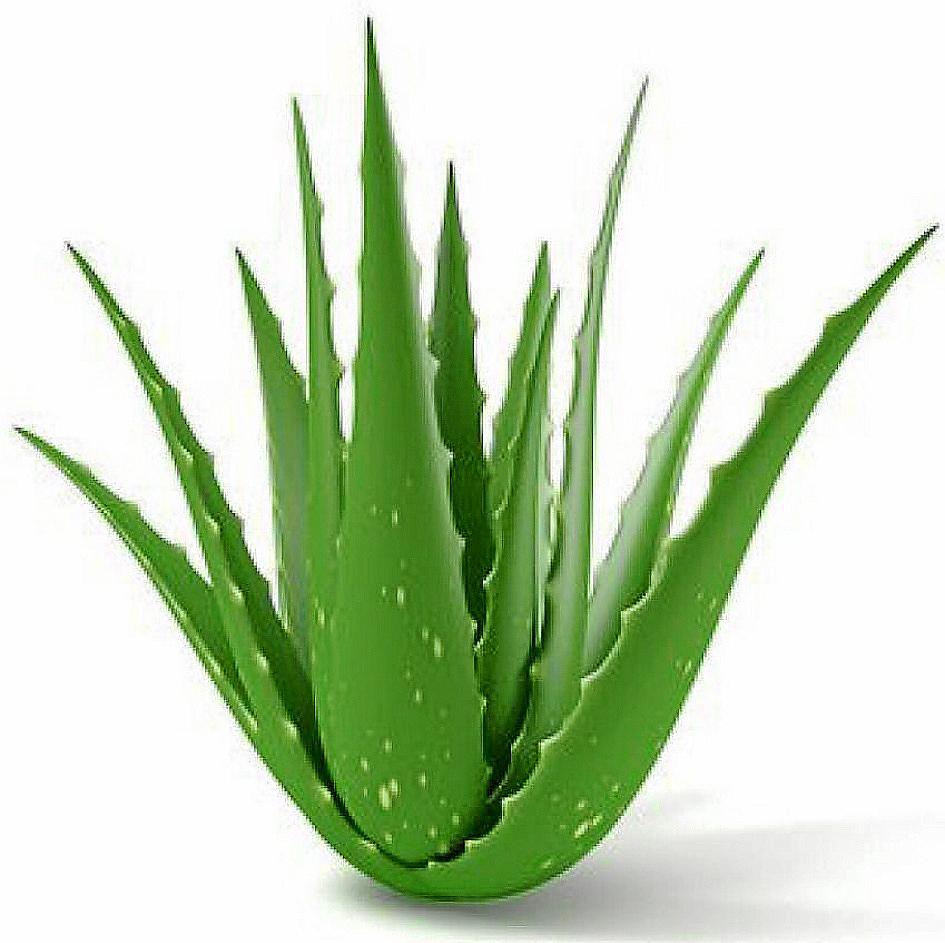 Amongst the different aloes there is the bushy one that has masses of smaller star shaped clusters of leaves or the larger one with a tall flower spear. These are frequently found growing wild but are just as attractive when cultivated and useful at this time of year when you are out in the garden. The Epiphyllum is a cacti I am really fond of although it tends to be a really untidy plant but well worth the effort to grow them because of the spectacular flowers. It is said to be of South American origin growing under trees and does in fact need a little support as it grows quite tall.

Although of the cactus family it is one that has no prickles but does produce the most wonderful night blooming flower with a lovely fragrance if you have the patience to wait up to see it, and then like many cacti flowers, only lasts that one night, it’s already drooping by the following morning.

There are many, many more to choose from and in most cases will depend on the space you have.

Succulents are somewhat easier in that they don’t demand so much space.
They mostly have thick fleshy leaves like the Jelly bean plant and Donkey’s tail ( both Sedums) or the Living stones (Lithops) both of these have dozens of species in their families. 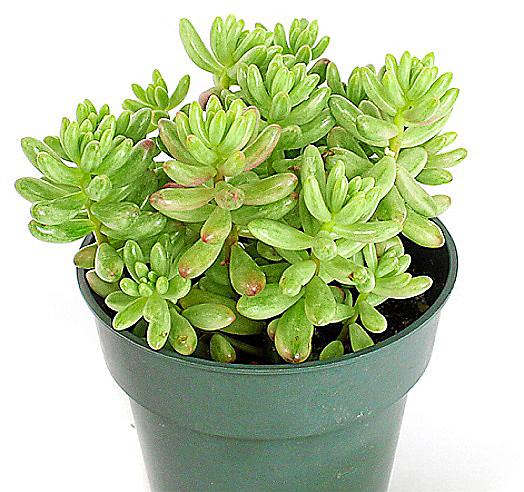 They never need feeding, very little watering and taking a cutting is just a matter of sticking it into a prepared plant pot, that is all you need to propagate. Some succulents have flowers others are just the leaves that often come in greens, yellow or grey green and rarely have thorns or spikes as many cacti have.

Both cacti and succulents need extreme care with drainage in pots otherwise the roots rot easily.

Prepare the pot with plenty of crocks and pebbles in the base before filling the pot with soil and never leave too much water in the drainage plate after watering. In a garden they look lovely together in a rockery or such like, mixing their shapes and colours and the same for smaller containers on a terrace. In Northern climates they are almost considered exotic plants, whereas here they grow just everywhere so consider a few for your own gardening no matter how big or small.