A couple of weeks ago I wrote about classic car interiors, dashboards in particular. Staying with riveting subjects, this week I’m going to talk to you about wheels. I can already see the blonde reading my draft of this piece and the eyebrows shooting up. ‘How boring, can’t you write about something interesting?’.

Believe it or not, there are a couple of interesting things about car wheels. In terms of overall car design I guess it’s pretty obvious that wheels are a major element in the overall look. The most obvious contemporary example must be BMWs, the bodywork looks like it wraps around the wheels very closely.

Giving the impression of sporty handling and speed even when standing still.
Just as important is the look of the wheels themselves, the styling can make or break the car visually.

Wheels must be quite difficult to design, I only say that because over the years I’ve seen some fairly dodgy looking examples. When I say dodgy I’m using a capital D.

Very recently they have improved a great deal, junior car designers have obviously been given less visible jobs like boot interiors.

What’s interesting is that the most numerous and best looking wheels today are based on a ‘50s design by an American drag racer called Romeo Palamides. He came up with a Magnesium racing wheel which is called the Torq Thrust.

It is the most famous muscle car wheel of all time and is generally credited with starting the entire custom wheel movement, that’s worldwide by the way. 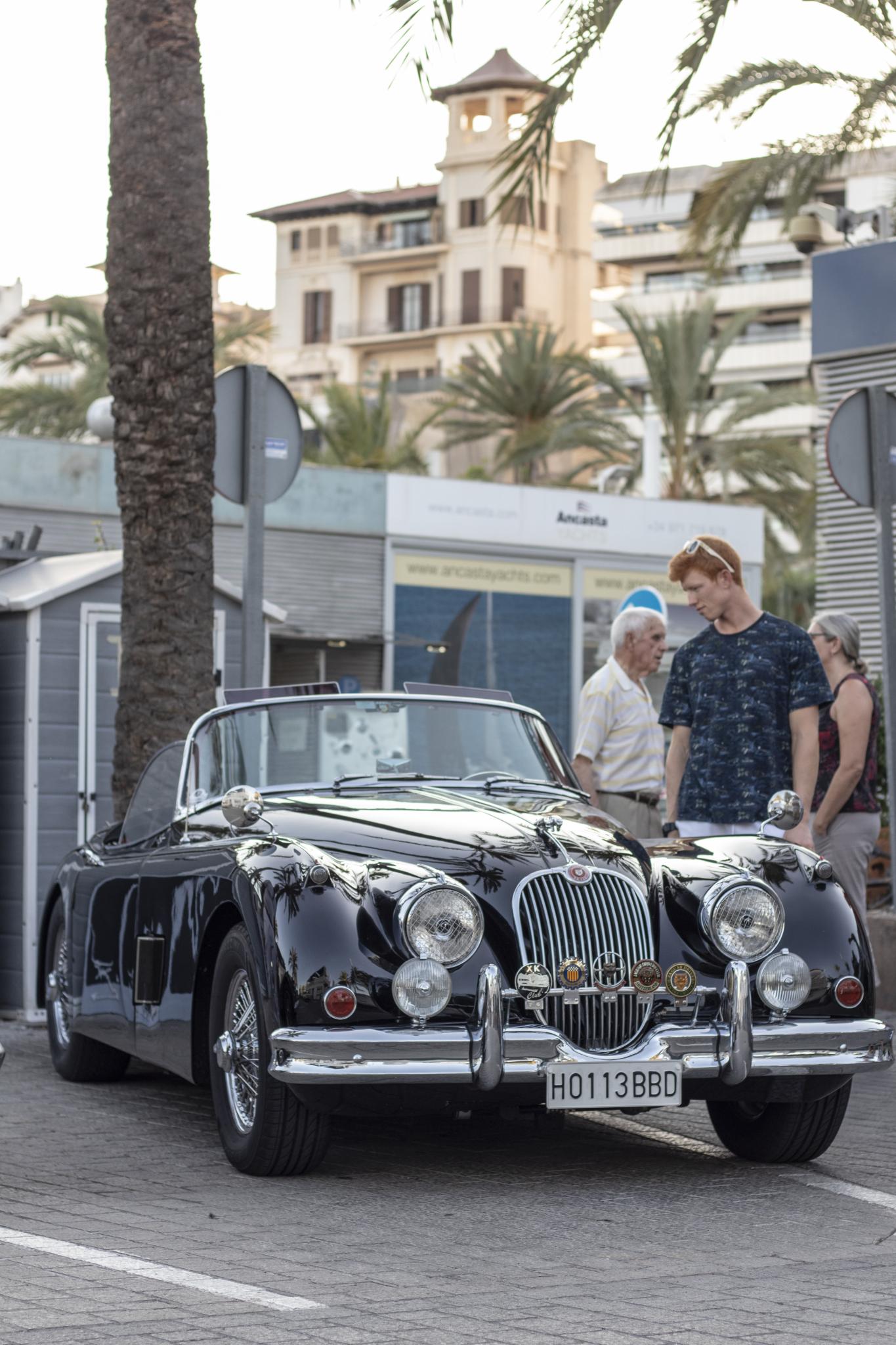 There’s a photo on these pages so you can see the design which inspired most of the alloy wheels on the road.It’s the five spokes which make this particular wheel look just right. Of course there are many other really great wheels.

But look around, apart from smooth or multi spoked or wire wheels, most good looking ones have five elements. Be they spokes, slots, arms whatever you want to call them.
In theory four elements should work well on a round object but somehow it never looks as ‘right’ as five.

Next time you’re out and about lurking in a car park, have a good look yourself and see just how many five spoke wheels there are on contemporary cars. It’s a game not quite as good as ‘I spy with my little eye’, but it’s something to amuse. Keep on rolling till next week. 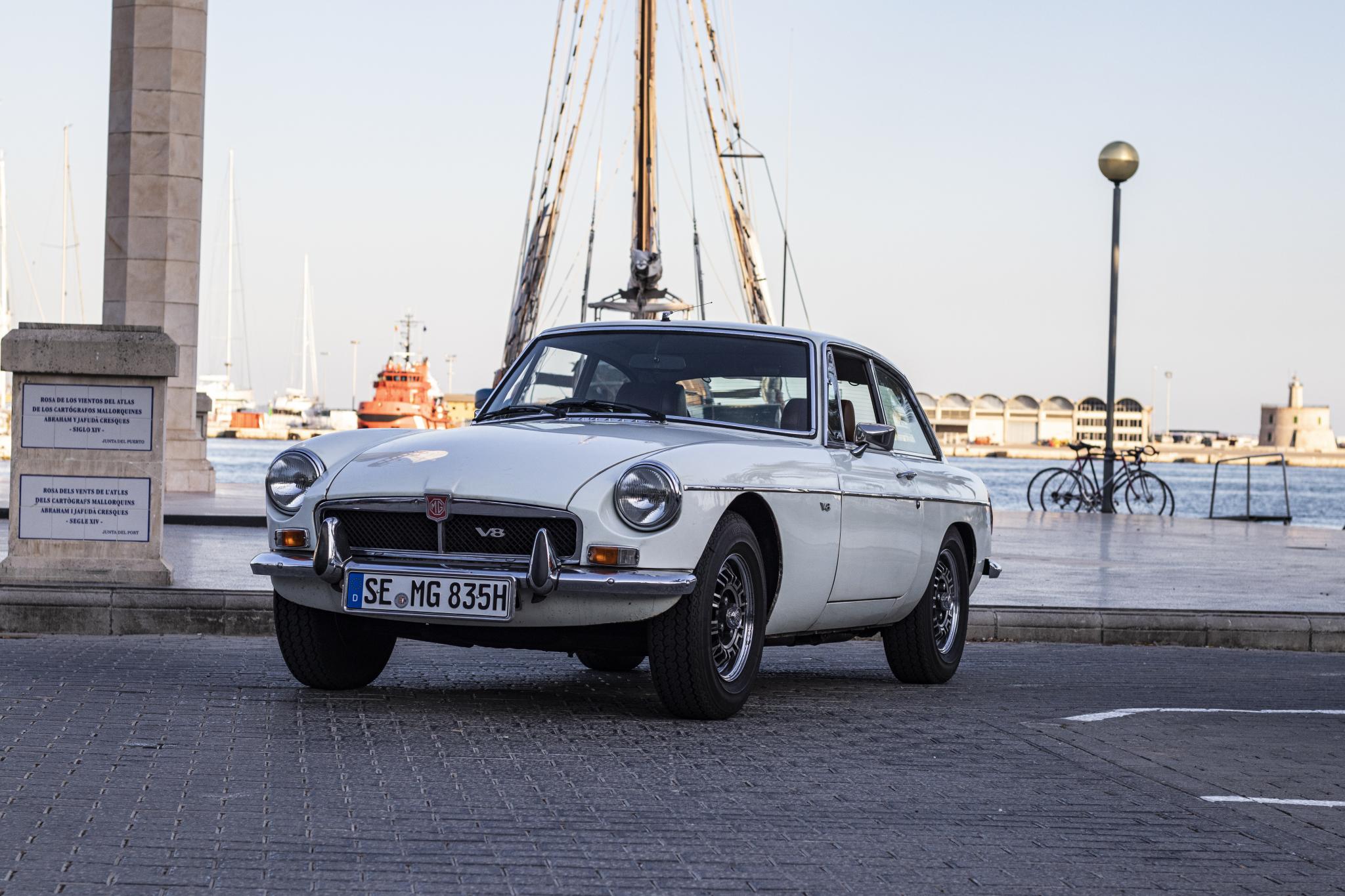 The weekly car show is hosted by the Classic Car Club, Driving Mallorca and The American Car Club, with support from other car clubs on the island. Everyone is welcome at The Boat House on the Paseo Maritimo from 18.00 each Wednesday and if you have an interesting, fun or Classic car, then bring it along and join the party!