A view of the Concours d'Elegance lineup on Saturday morning. | Adrian Gillet

The fourth edition of Mallorca Classic Week by Port Adriano was blessed with good weather which is not always the case around the Equinox. Just to remind you, it all started at The Boat House with a welcome BBQ which took place at our regular Wednesday weekly meet up. Thursday and Friday were allocated to scenic drives with lunch stops around various parts of the island. Saturday saw the centrepiece event, the annual American Car Club show alongside the Concours d’Elegance Competition. The action mainly took place in the morning, culminating in the prize giving early afternoon. 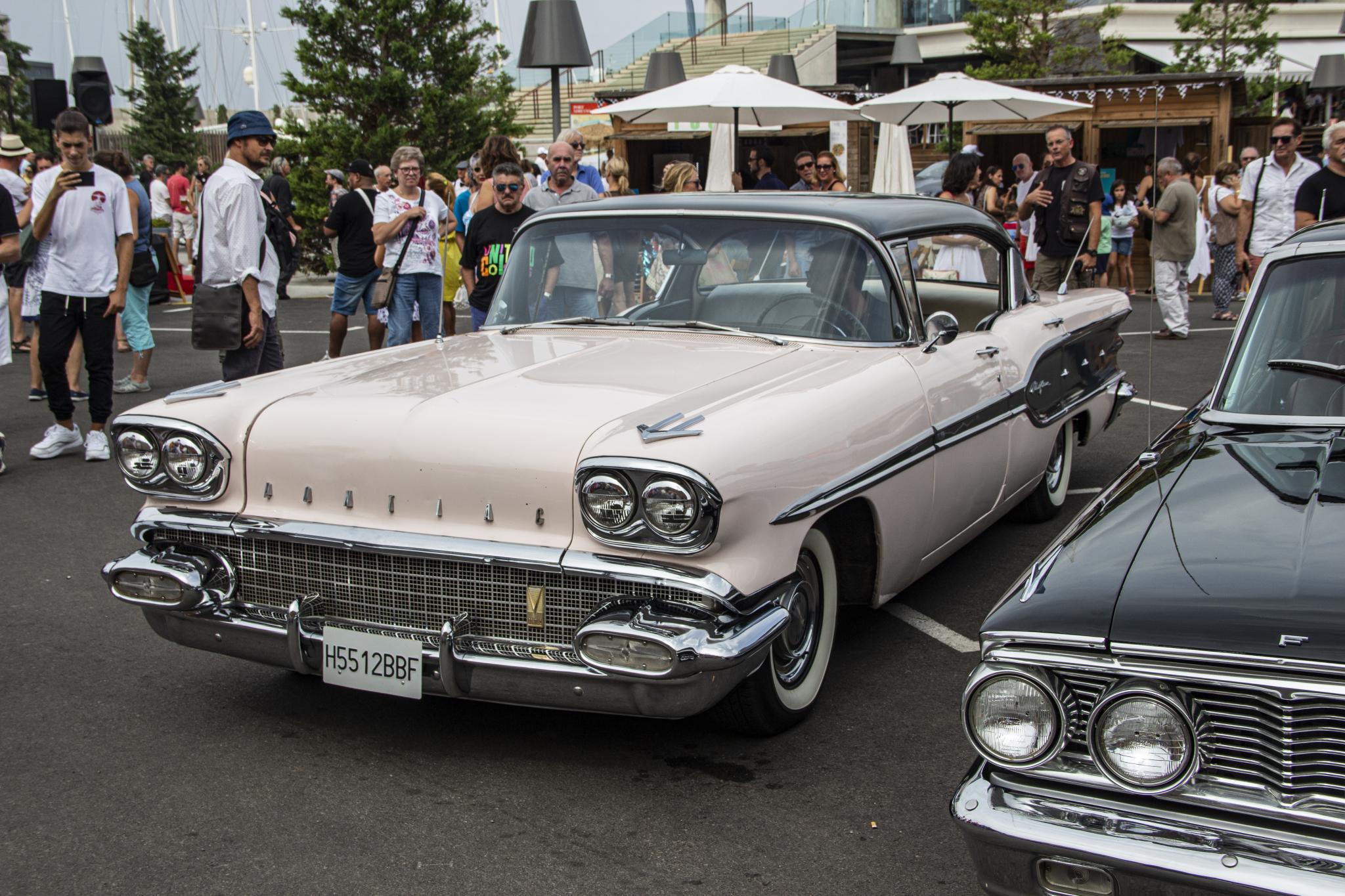 This year a new attraction drew many youngsters and their proud parents to Port Adriano to contest the Gran Premio de Mallorca. No engines, petrol or classic cars involved, the race took place in pedal cars supplied by Kettler of Germany especially for the event. I’m no expert on this subject, having never had a pedal car myself so I can’t really give much insight into the technology or driving techniques involved in winning. Although I guess the ability to pedal hard must be a big factor. The racing line probably not as important at those speeds, but obviously taking the shortest route would be rewarding.

Sunday saw the finale, a scenic, clue laden crime drive which started and finished at Port Adriano, passing through Jardins Alfabia for a mid way break before a delicious lunch and prize giving at Bruno in the Port.

On the theme of prizes. Last week I chose a fabulous dusk time photo for the centrepiece of the article, taken on the Wednesday evening by Adrian Gillet. I’m clearly psychic, because that very same 1967 Porsche 911 subsequently won two prizes at the MCW Concours four days later. It wasn’t a surprise, the car is rather beautifully restored and put together. For some of you the surprise may be that a restomod (modified restoration) would be eligible for a concours d’elegance.

Now, instead of neatly moving onto a related subject, I’m going off piste suddenly and without warning. Veering back to last week’s article about fully electric cars, I’ll just say hybrids. We didn’t get a chance to cover that half way house between fully electric and fully petrol. Hybrids have both. Normally a smaller engine than usual and a smaller battery than fully electric. The two things work together in a seamless combination moving from one power source to the other automatically depending on need. Best example, the Toyota Prius.

Fill up with petrol, charge the battery, or both. The battery also charges from the petrol engine and braking. In the UK, hybrids attract a very substantial financial advantage with big subsidies. Unfortunately one of the unforeseen consequences is that many company car users take the subsidy but don’t bother to use the battery and still fill up at the pump. Apparently the majority of charging cables never leave their plastic packaging and just roll around in the boot. I guess the best intentions can sometimes produce unintended consequences. Next week the Classic Car Club goes on a run around Majorca. Until then, over and out. 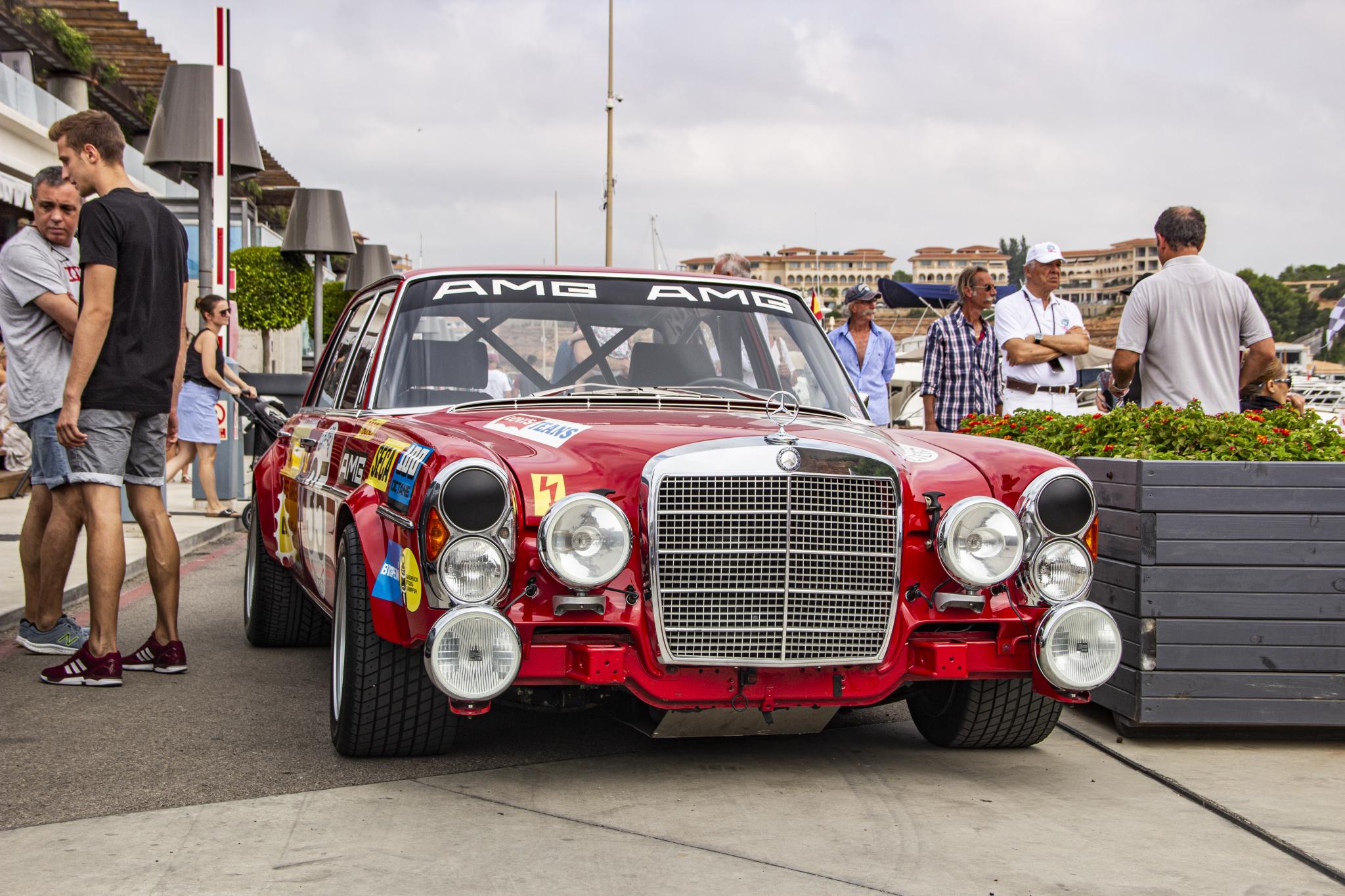 To see all the prize winners and more photos of Mallorca Classic Week take a look at the website: www.mallorcaclassicweek.com