Top tips of events in Majorca this week

Carnival weekend
Carnival will be in full swing this weekend, with most of the parades taking place on Saturday afternoon. Exceptions include Alcudia and Palma, which are Sunday afternoon, and Puerto Pollensa, which is on Thursday afternoon. 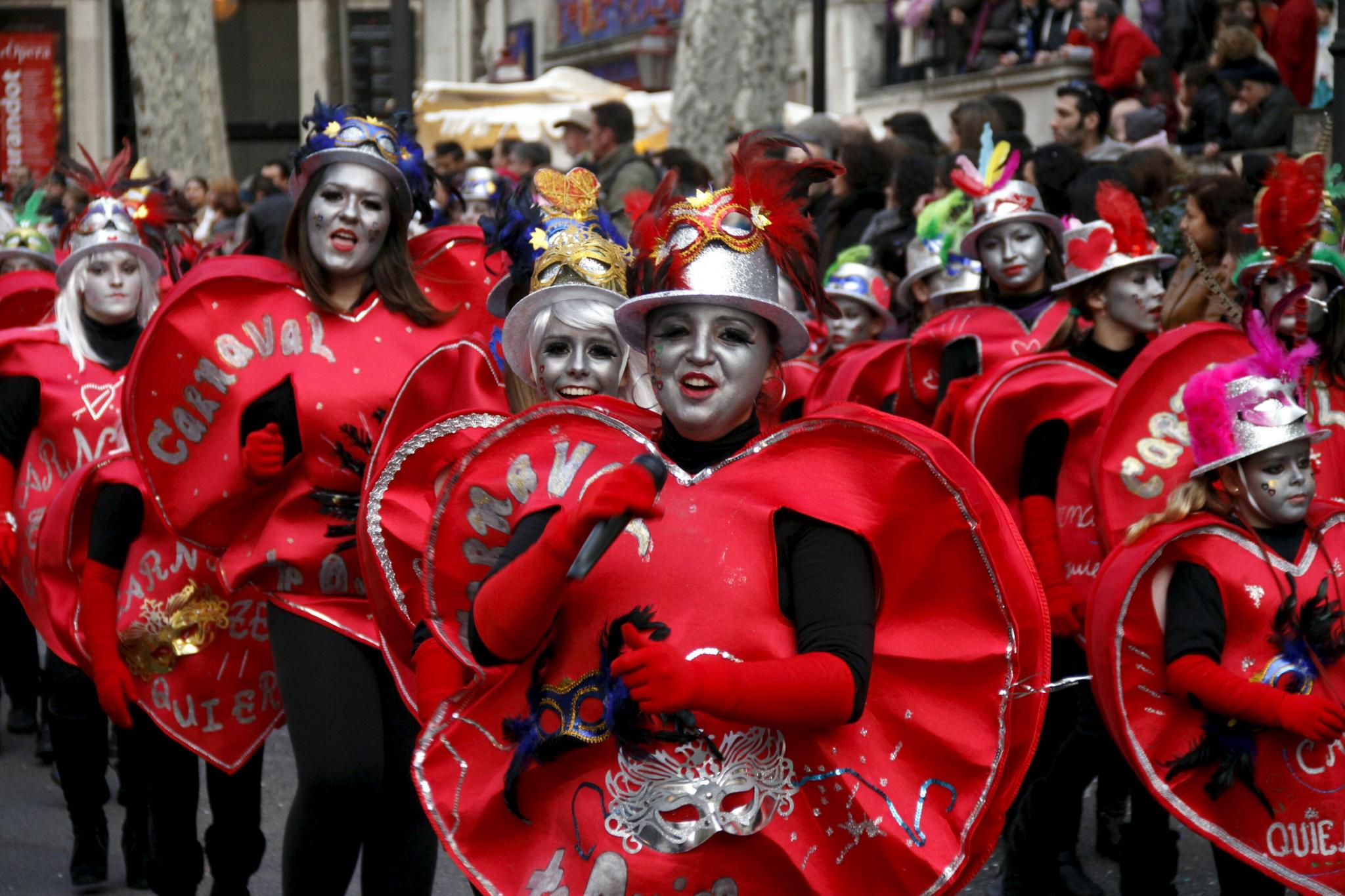 Away from Palma, Manacor has one of the most elaborate programmes, with several live acts performing from half seven on Saturday evening. Alaro is offering a "Carnival tardeo party", and there are late Carnival balls in the likes of Campanet and Son Servera; Puerto Pollensa has a ball from half ten on Friday night.

Jazz flamenco fusion at Es Gremi
The Festival Jazz Palma continues this week, a standout concert being on Wednesday at Es Gremi on the Son Castelló industrial estate. The club, which is making a major commitment to promoting jazz, has its own jazz orchestra, which will be performing with saxophonist and flautist Jorge Pardo.

One of the top names in jazz flamenco fusion, Jorge Pardo (see trailer) has been releasing albums since 1982 and has played with pianist Chick Corea and guitarist Paco de Lucia. 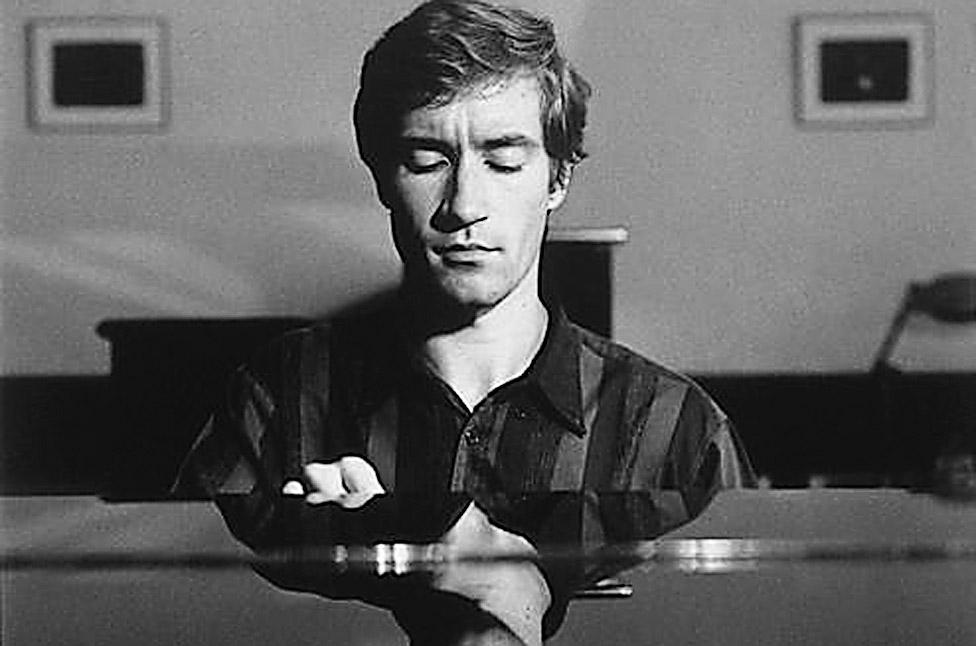 This precocious talent led him to win many piano competitions, and he is numbered among the leading pianists in the world today. On Thursday he will be performing with the Balearic Symphony Orchestra at Palma Auditorium. The programme features Chopin's Concerto for Piano No. 1 Op. 37.

Female composers at the Charterhouse
Paula Rios studied piano at the Conservatory in Vigo and later at the Musik-Akademie der Stadt Basel in Switzerland. A focus on Chopin resulted in her first CD, "Chopin en Mallorca", having been recorded in Valldemossa, which is where she will be performing on Friday. 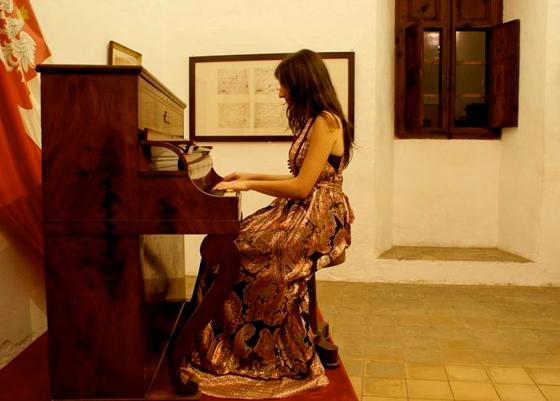 The latest in the Pianino series of concerts at the Charterhouse, rather than Chopin she will be showcasing works by two female composers - Clara Wieck-Schumann and Fanny Mendelssohn-Hensel.

George Sand Festival
While Paula Rios will be playing in the Chopin and Sand Cell at the Charterhouse, at Palma's Sa Nostra Cultural Centre there are two concerts this week as part of the George Sand International Festival of Music. The Harmonie du Soir Ensemble features soloists from the Balearic Symphony Orchestra and pianist Enrique Bernaldo de Quirós, professor at the Conservatory in Palma.

The Ensemble performs on Wednesday, and on Friday it is the turn of Jorge Nava. Born in Santander he is one of Spain's brightest piano talents; the programme features works by Albéniz, Beethoven and Mussorgsky.