This is just the latest in a series of cruise promotions to land in my inbox this week. Oh to be in charge of a cruise line in 2020. On Valentine’s Day, Sir Richard Branson waxed lyrical about the delivery of Scarlet Lady - Virgin Voyages’ very first ship. She sets off on a series of Caribbean itineraries in March. But, beneath that veneer of enthusiasm, what was he really thinking? “Of all the times to launch a luxury cruise line, I had to choose the middle of a severe acute respiratory syndrome outbreak…” is one guess.

Thanks to 621 confirmed cases (and counting), and tragically now two deaths, on the quarantined Diamond Princess in Yokohama, Japan has the second highest concentration of coronavirus (COVID-19) outside China. But it’s not just Princess Cruises that has had to reach for its Emergency Response Plan. Dream Cruises’ World Dream was quarantined at Kai Tak Cruise Terminal in Hong Kong after three passengers who had previously been onboard tested positive for the virus. Thousands of guests were allowed to disembark five days later. 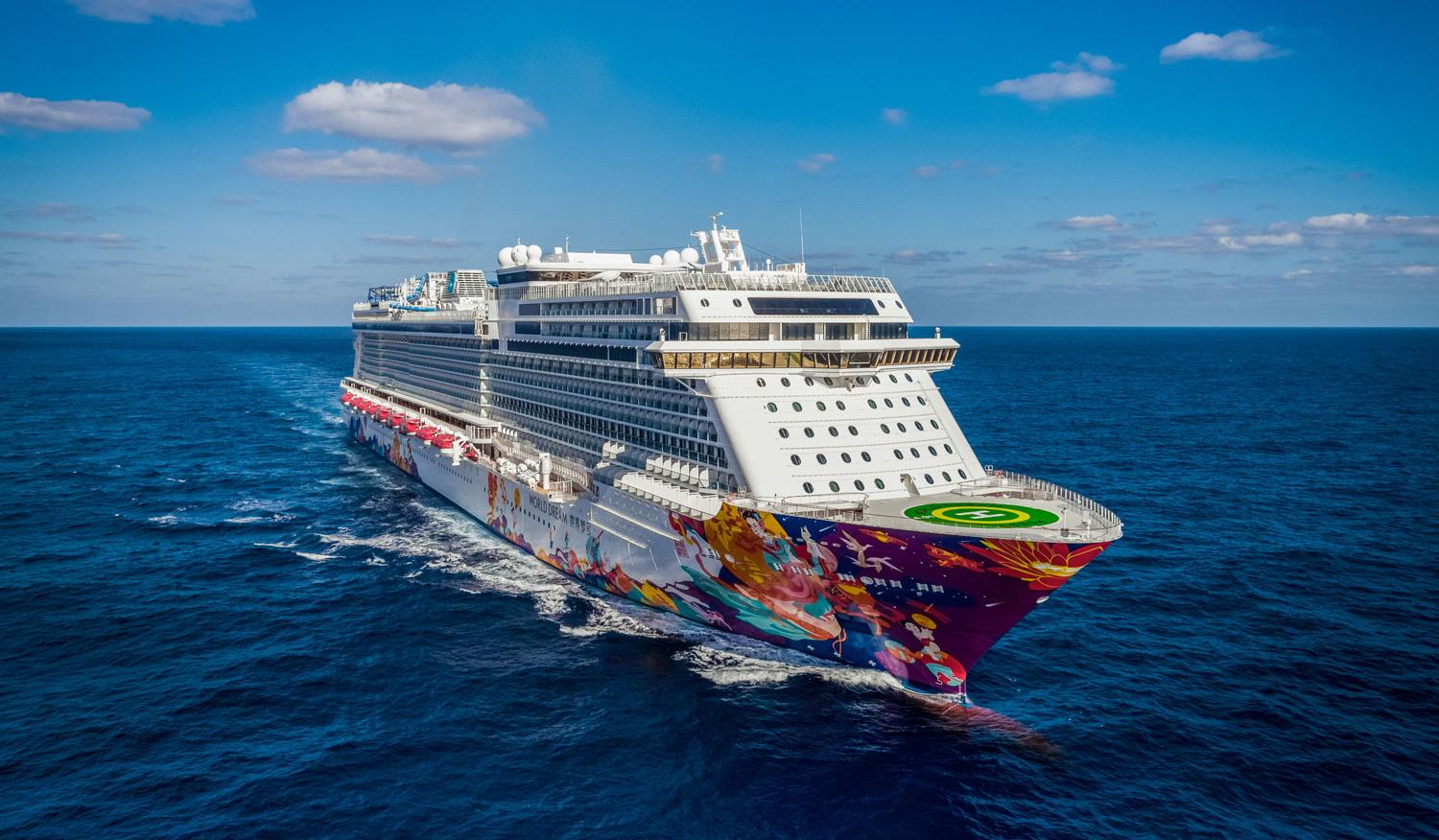 Holland America Line’s MS Westerdam was turned away from no less than five Asian ports before Cambodia allowed her to dock and some passengers to disembark last Thursday. The 20 passengers who had fallen ill on MS Westerdam were eventually tested negative for COVID-19 – although one has since tested positive at Kuala Lumpur airport, raising concerns for the hundreds who had already dispersed to three different continents. 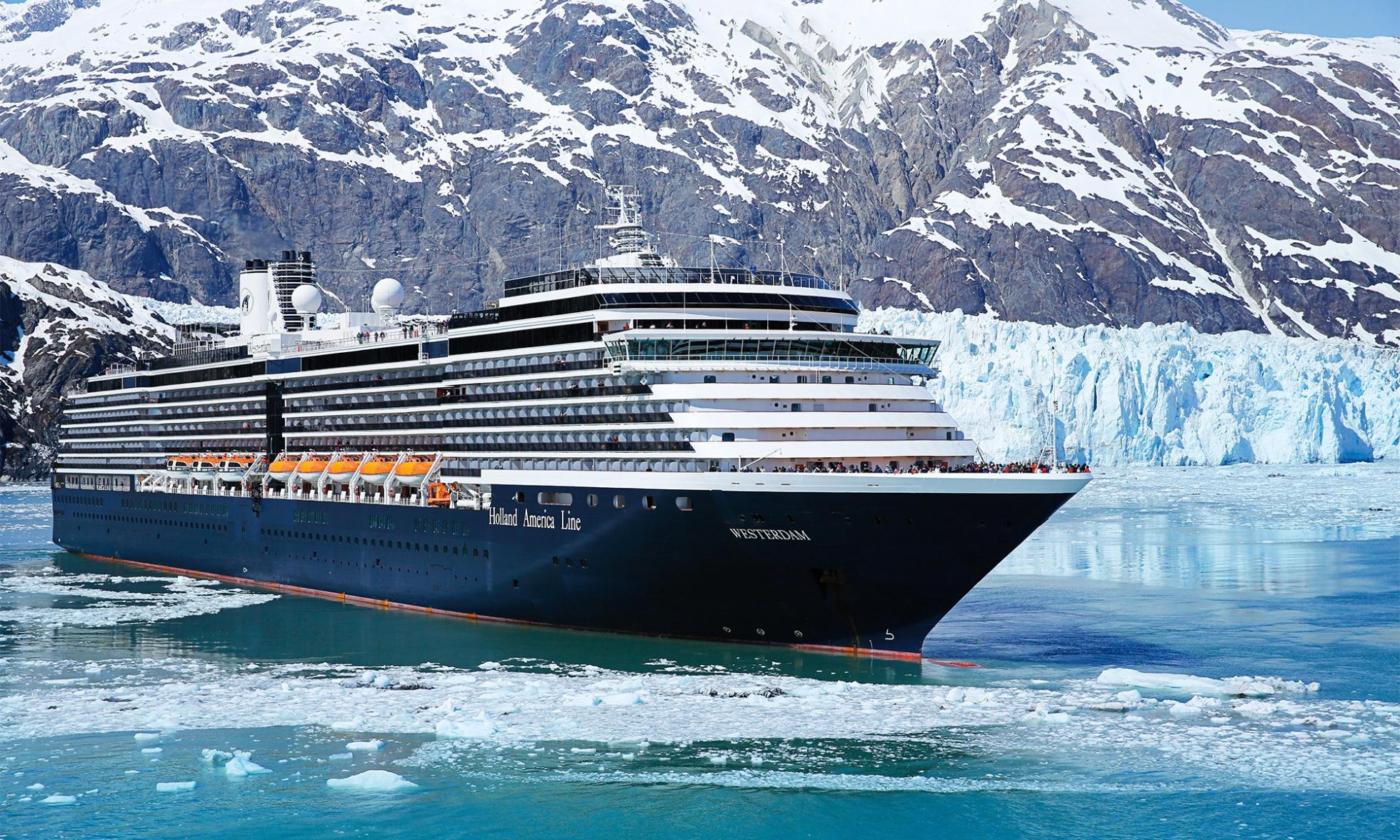 Earlier in the month, around 7,000 people were being held off the coast of Rome due to a suspected COVID-19 case on Costa Cruises’ brand spanking new Costa Smeralda. It was soon given the all-clear. Meanwhile, Royal Caribbean’s Anthem of the Seas’ departure from New Jersey was delayed while passengers who had recently travelled from mainland China were screened. Again, none were tested positive for the virus and it was able to continue an albeit shortened itinerary. 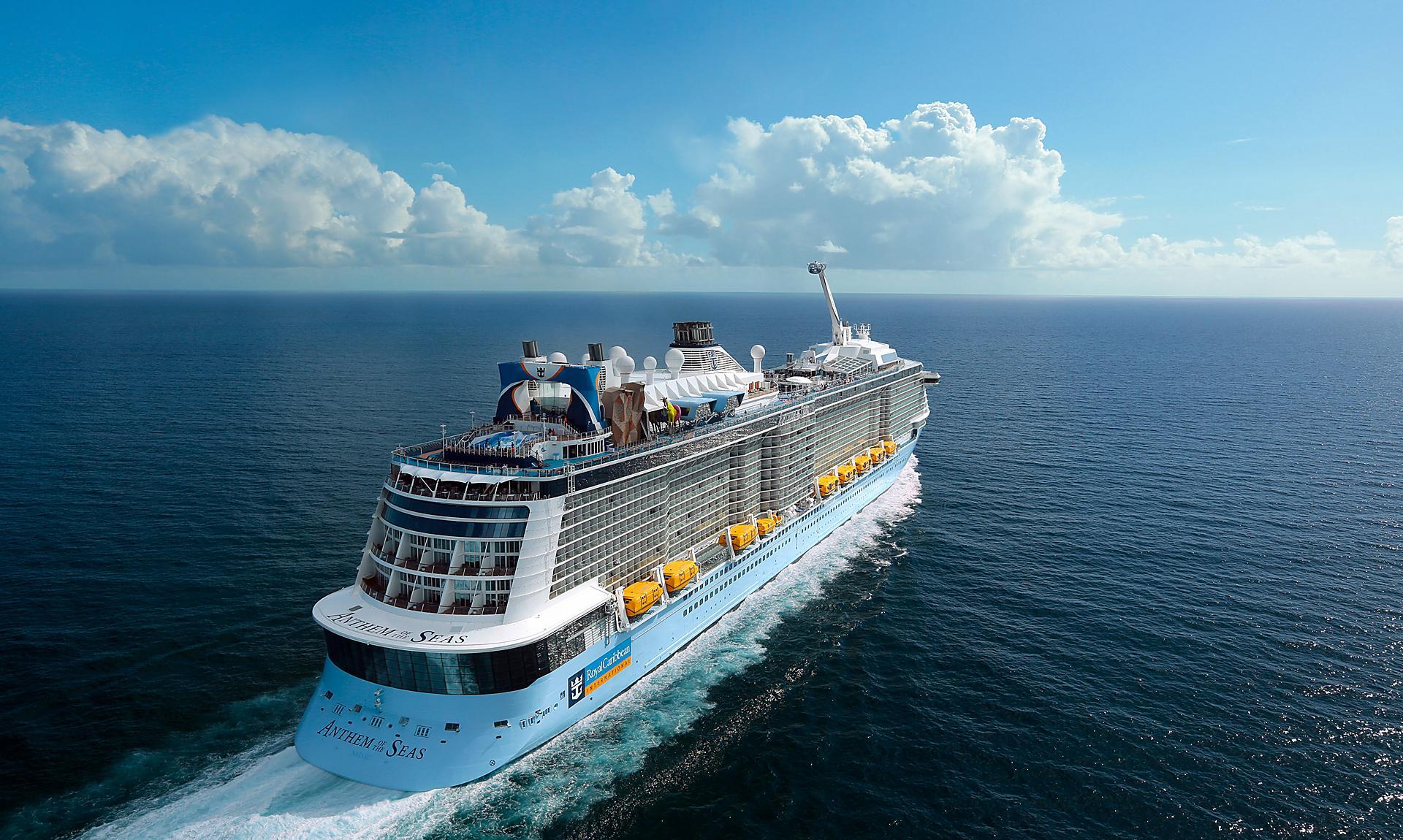 For the 45.6 billion dollar cruise industry, COVID-19 is a PR disaster of epic proportions. Bookings are said to be down 10 to 15 percent year-on-year and, while the almost-a-pandemic continues, the people who already hate the thought of overcrowding and confined quarters, aren’t going to be converted into first-time cruisers anytime soon. For the fact of the matter is that cruise ships tend to cram thousands of people into a relatively small space and are therefore good breeding grounds for illness.

On Diamond Princess they tried to contain the virus from spreading by confining guests to their rooms with mask-wearing crew members stopping by with meals, medication, and fresh towels. There are, of course, concerns over whether this method has actually worked given the continuing frightening number of confirmed cases. One theory points to the crew, who share both cabins, canteens and washrooms, and are unable to self-isolate if they become infected (more than 50 crew have tested positive) and another points to a lack of proper filtration in the air conditioning systems. What is abundantly clear is that the cruise industry isn’t quite sure what to do; the quarantining of entire ships is thus far unprecedented.

A current statement from Cruise Lines International Association (CLIA), the voice of the global cruise industry, details some enhanced protocols, including denying boarding to all persons who have travelled from, visited or transited via airports in China, including Hong Kong and Macau, within 14 days before embarkation, and denying boarding to all persons who, within 14 days before embarkation, have had close contact with, or helped care for, anyone suspected or diagnosed as having COVID-19, or who is currently subject to health monitoring for possible exposure to COVID-19. CLIA Members must also conduct the preboarding screening necessary to effectuate these prevention measures, and provide enhanced screening and initial medical support to any persons exhibiting symptoms of suspected COVID-19.

CLIA said it would continue to closely monitor for new developments related to the coronavirus and would modify its policies as necessary. It also wanted to point out that the cruise industry is one of the most well-equipped and experienced when it comes to managing and monitoring health conditions of those onboard, with outbreak prevention and response measures in place year-round, and medical professionals available onboard 24/7.

Certainly, cruise ships have been battling with another pesky virus, norovirus, for years. In 2019 alone, there were ten gastrointestinal illness outbreaks on cruise ships, eight of which were confirmed to be norovirus. However, don’t start supposing that norovirus is a ‘cruise ship illness’ - it’s not. It can just as easily infect schools, colleges and care homes, but the cruise industry is the only one who is required to officially report and document it. And, at least you have immediate access to onboard medical care. 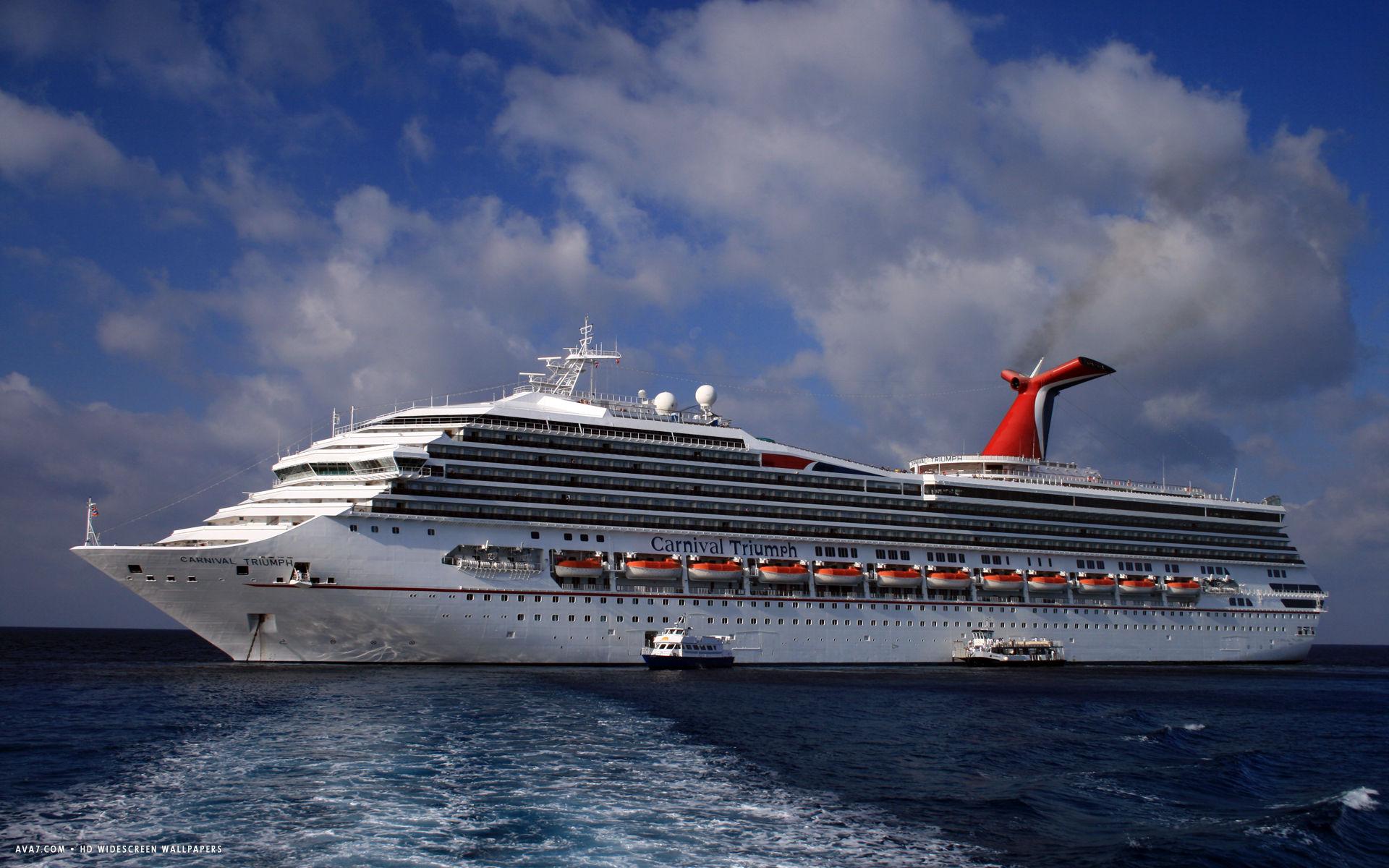 The industry has shaken off many a crisis over the years. In 2012, 32 people lost their lives when Costa Concordia ran aground off the coast of Tuscany. People speculated that this would mark the death knell of the cruise business - it didn’t. The Zika virus caused a wave of cancellations in 2016, and there was the infamous Carnival Triumph ‘poop cruise’ in 2013 when fire resulted in a loss of power, propulsion, and sewage treatment. The cruise industry has bounced back from them all virtually unscathed. Will coronavirus be the same?

Truthfully, we still don’t know how COVID-19 will play out. At the time of writing there were 75,752 confirmed cases and 2,130 deaths. The vast majority of these were in mainland China (74,578 and 2,119 respectively). However, rightly or wrongly, the spotlight has been disproportionally shone on the cruise ships, consumer confidence has been knocked, and it could well be the greatest challenge in the history of the industry.