Top tip's of events on Majorca this week

Marratxi ceramics fair
The Fira del Fang, which gets under way on Saturday, is the thirty-sixth edition of an event that celebrates the clay (fang) that abounds in Marratxí and what that clay produces - ceramics. The fair is dedicated to artisan ceramic products and it was established in 1984 with the precise intention of supporting the labours of ceramicists, especially those from Marratxí. In the past, the fair has been honoured by receiving a national prize from the Spanish Association of Ceramics' Towns. The fair has contributed to the "prestige and diffusion of Spanish ceramics". 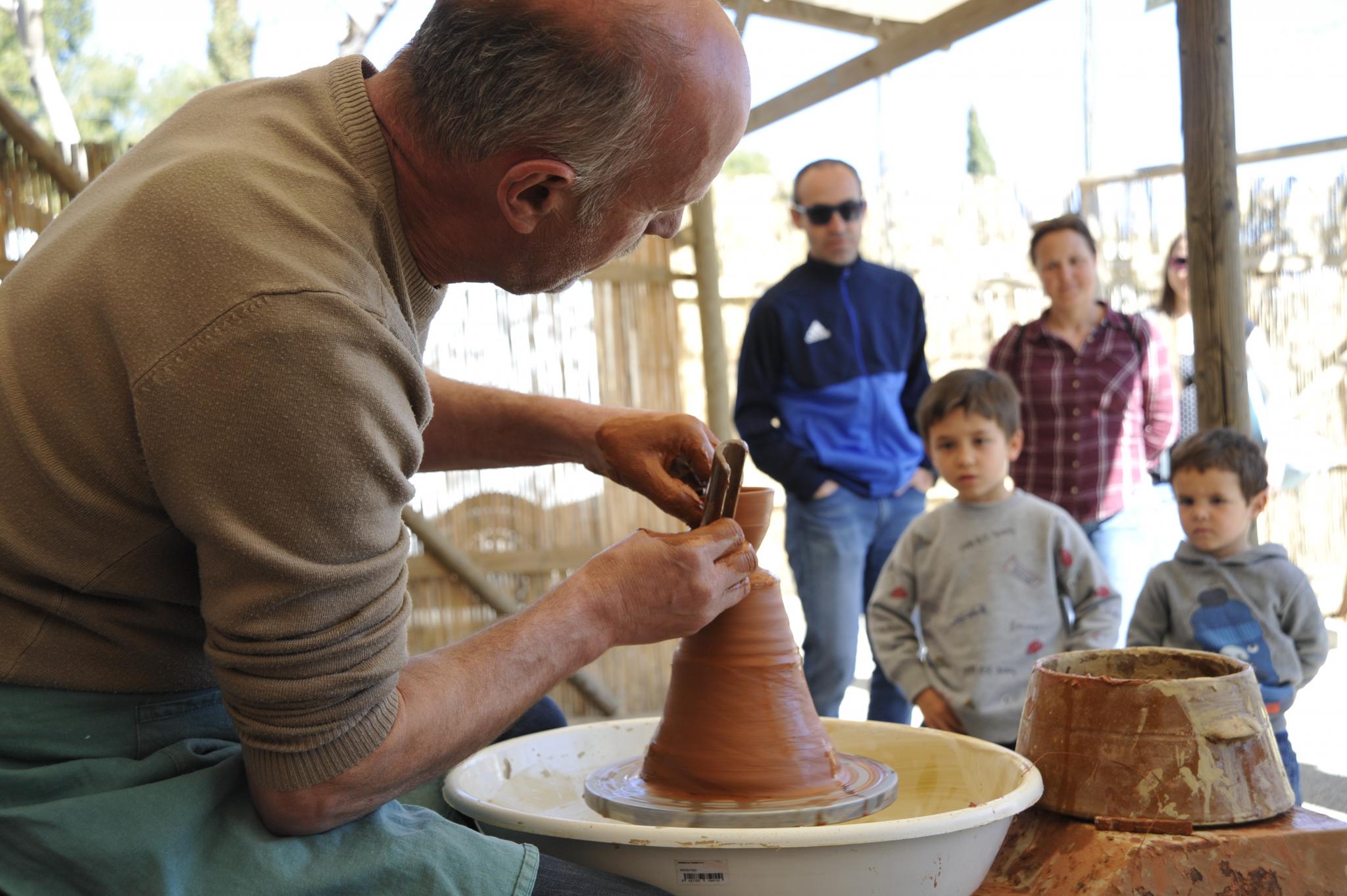 Exhibitors now come from elsewhere in Majorca as well as from the mainland, and there will be some who will be taking part in the eighth Biennial International of Ceramics of Marratxí, which attracts participants from overseas.

The notes for the fair highlight the historical association between food and ceramics, i.e. pottery for providing utensils, plates, containers, means of heating and so on. The central theme of this year's fair is therefore cooking of the world with ceramics.

The "good fair" of Palmanyola
Palmanyola's Fira Bona is also the Fira del Cavall - the horse fair. On Saturday there is a horse parade followed by a show of horse tricks, including horse "bots" - jumps - which isn't jumping over fences but leaping in the air.

There is a horse auction on Sunday, and as well as all this equine activity the Saturday programme includes a demons' correfoc. 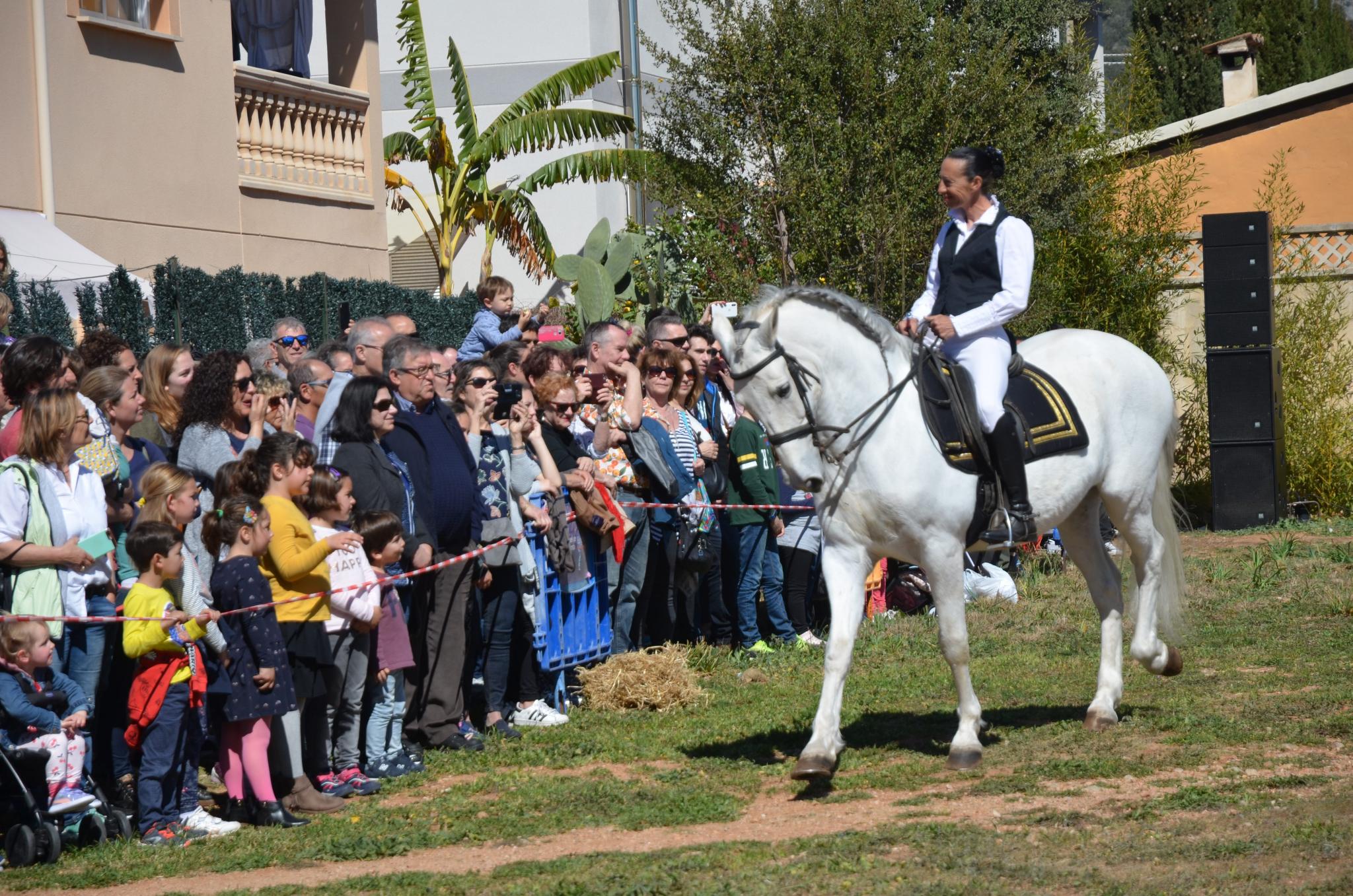 Women's fair in Manacor
An excellent initiative by Manacor town hall has been the creation of the Fira de les Dones, the women's fair, which coincides with International Women's Day and takes place in the centre of Manacor (the Sant Vicenç Ferrer Cloister and Plaça Convent) on Saturday.

The fair will feature female artisans, businesses and chefs, and there will be a good deal of music, including concerts in the evening at the Antoni Maria Alcover Institute.

Ensemble Tramuntana's Requiem
The Ensemble Tramuntana was founded in 2014 with the intention of highlighting musical talent in the Balearics. Directed by American violinist Barry Sargent, the ensemble is a string and wind collective who cover classical styles from the baroque to the present day.

From Friday to Sunday, the ensemble will be teaming up with four vocal soloists and two choirs for performances of Mozart's Requiem. These are in Cala Millor on Friday, Palma's Palacio de Congresos on Saturday and Sant Bartomeu Church in Soller on Sunday.

Bob Wayne and his world
To get a flavour of what Bob Wayne's music is all about, you only have to consider the titles of some of his songs - Hangin' Tree, Devil's Son, Road Bound, Workin' Man. And he is extremely hard-working. From Seattle, he is on tour with his punchy hillbilly meets blues meets punk style, and on Saturday he is at Casa Planas in Palma for the latest of the Rudy Sessions promotions, which bring acts from the US and elsewhere to Palma. 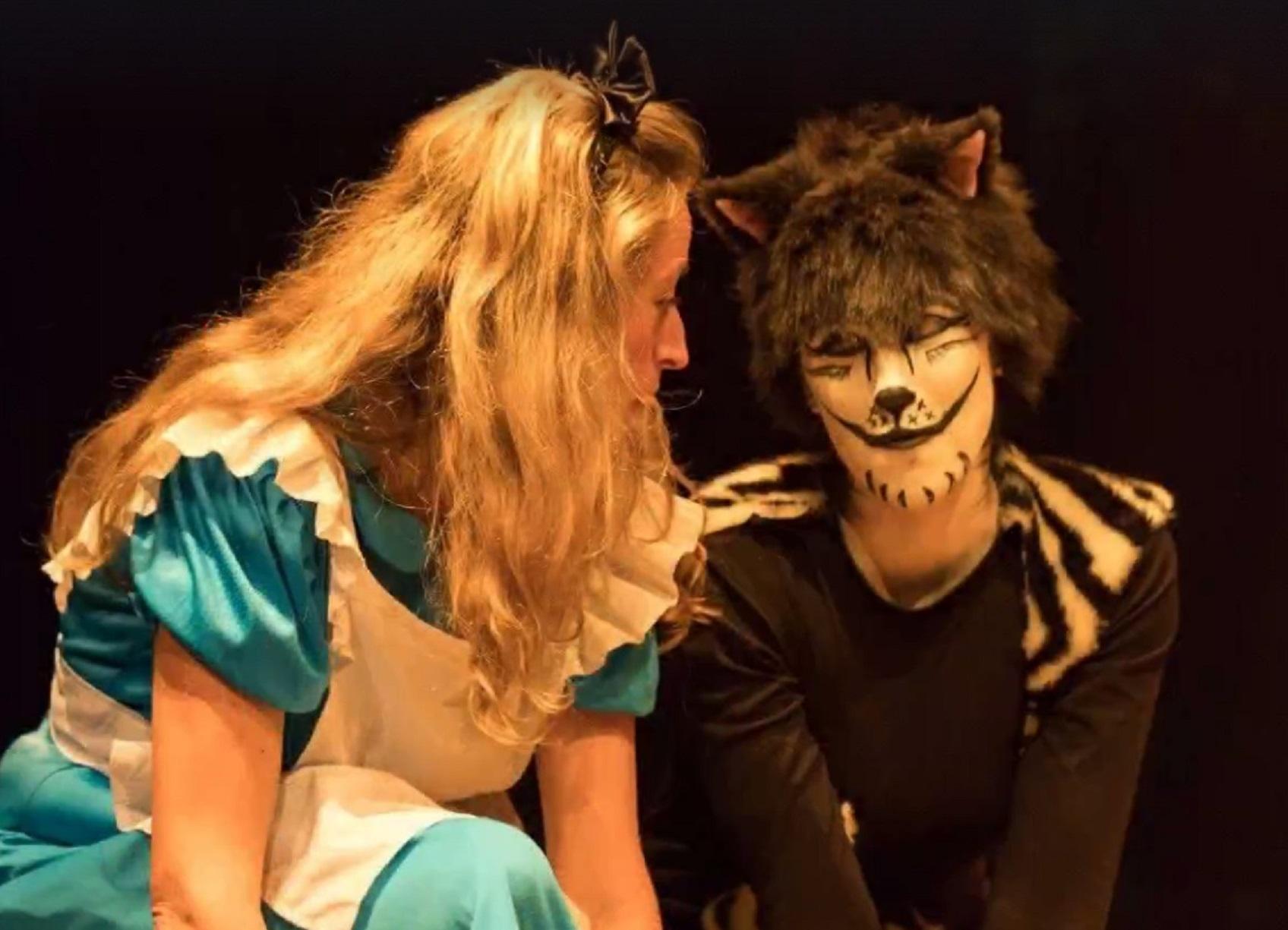 There are four evening performances at the auditorium in Palma from Wednesday to Saturday plus an earlier performance (half five) on Sunday. These performances are in English.