With the brief return of a blast of winter to Majorca last week I thought it would be an appropriate moment to look at seasonal events. But actually the first one is an event which took place during the very unseasonal, balmy spell last month. Apparently it was the warmest February in Spain for 55 years! The Rally Sol de Ponent is a significant marker in the motoring calendar during the early part of each year. This event is known colloquially as the Rally Andratx because the stages are centred on the town, fanning out to and from Estellencs, Capdella, Sa Coma and Sant Elm. Those roads in the foothills of the Tramuntana mountains make perfect rallying material where the ups and downs, twists and turns are an integral part of the fun. Organised by Escuderia Mallorca Competició, it is one of the annual series of competitive events forming the Balearic Rally Championship. Fairly serious racing on closed roads makes it an interesting spectator and competitor event. There is a regularity section too for those less inclined to risk bumping into the scenery. Amateurs they might be, but the eleven events forming the championship are taken quite seriously as you will see from the photos here. 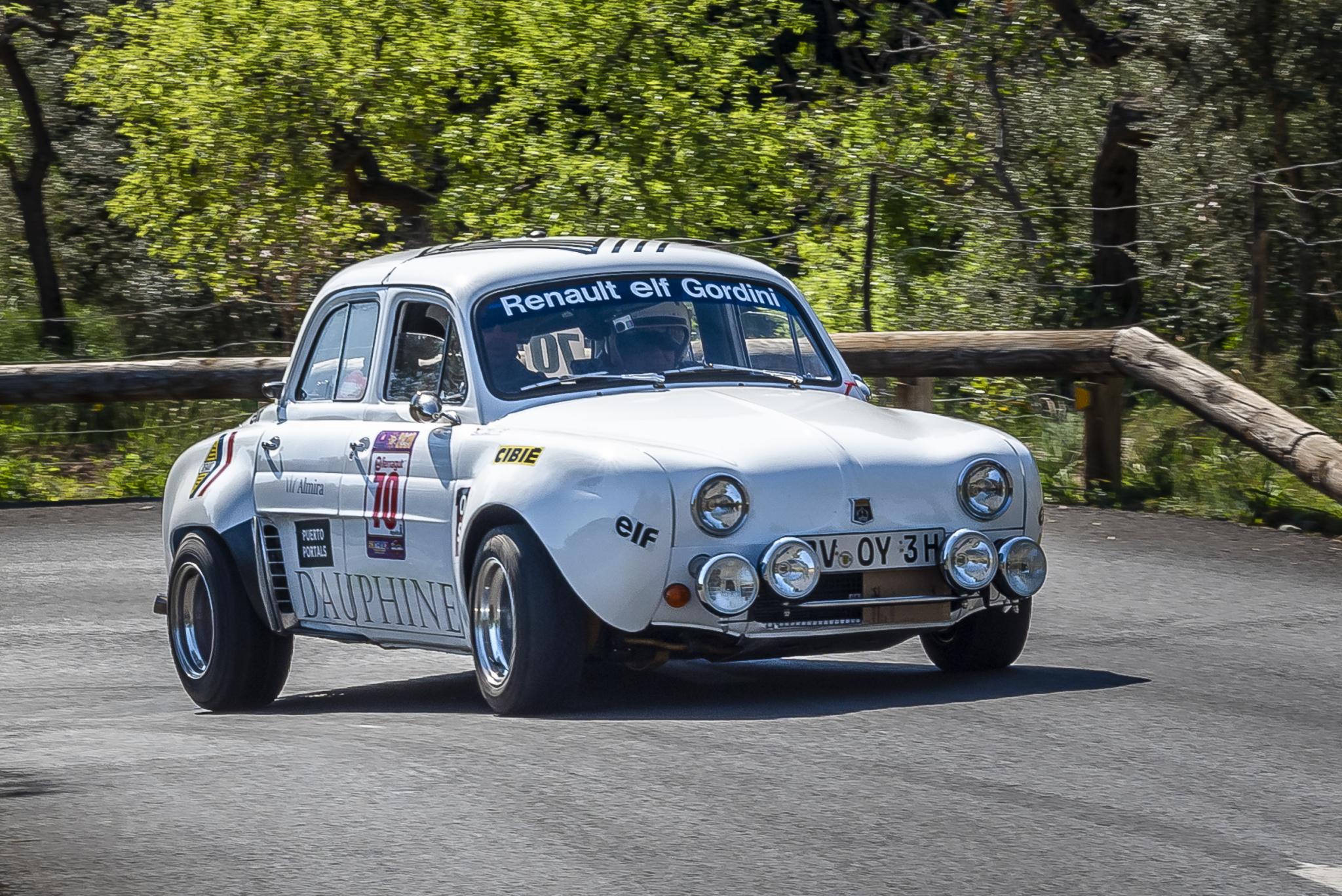 Next up is the Rally Clásico Isla Mallorca this coming weekend. A stand alone event which, although in the rally calendar, does not score towards the Balearic Rally Championship. Attracting cars and competitors from all over Europe, we’ll hopefully have some great photos to show you after the event. Based in Puerto Portals and runs from 12 to 14 March. Google ‘Rally Isla Mallorca 2020’ for viewing points and the schedule of stages.

While we’re talking about mountainous places, the Geneva Motor Show has been cancelled because gatherings of over 1000 people have been banned in Switzerland. I think we all know the reason. It’s that virus making serious inroads. A very logical cancellation but a great shame because over the last decade or two the Geneva show has become ‘the’ motoring showcase in this part of the world. And become really rather good. Very good in fact. 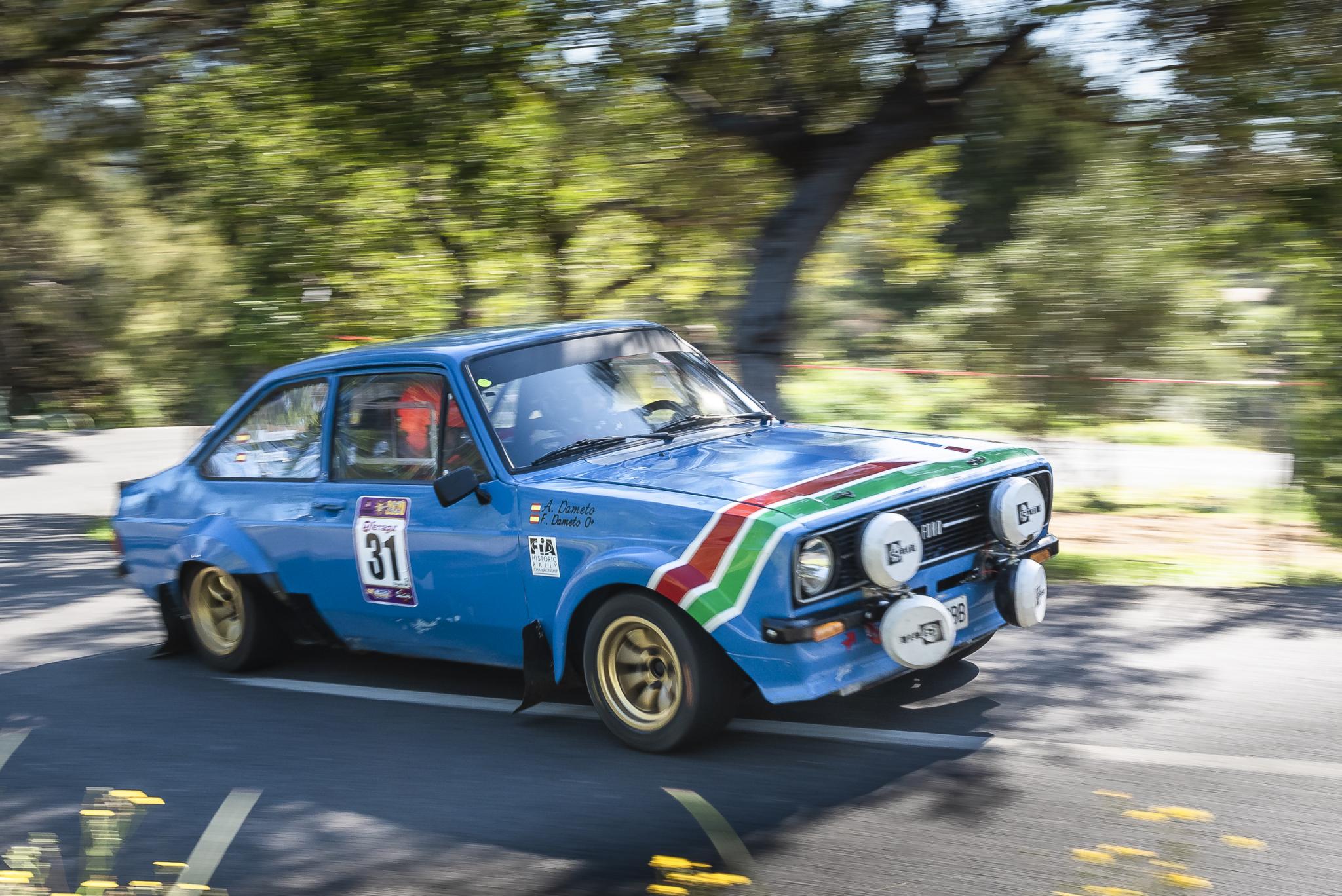 In the past, all the major European capitals hosted motor shows but nowadays Geneva is more or less the only one left standing. Paris is still going biannually, but the rest have become marginal. This year, after the cancellation, manufacturers are planning to use the internet to try and recreate some of the excitement of launching new models. So watch out for a digital bombardment about the latest models. That’s assuming the virus doesn’t get us all first. We just need to think about it the same way as one American car nut who said ‘I’m just not gonna get beat by some stupid bug named after a cheap Mexican beer’. 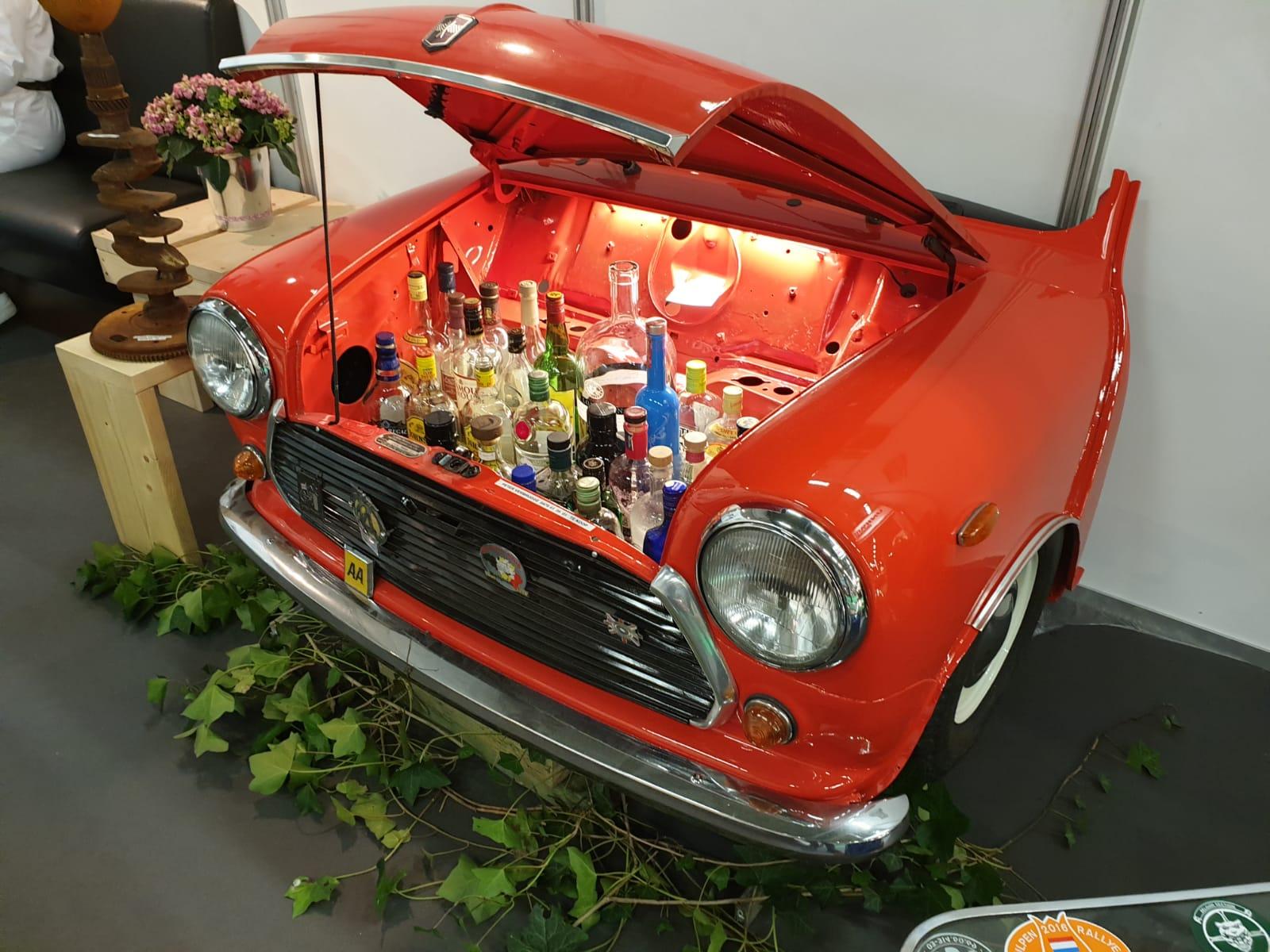 On a more cheerful note, some of you may remember a trend sometime ago for chopping the front end off a Mini. That’s not cheerful or is it? A Mini that’s beyond repair, one assumes. To create a drinks cabinet. We’re talking the original Mini here, not the current BMW version which is so much bigger that you’d have to be thinking pub rather than a bar at home. Believe it or not, it was all the rage at some point. Same sort of principal as making ashtrays out of old pistons, or coffee tables from a sheet of glass on top of a V8 engine block. Making ashtrays rather dates that whole period quite accurately. Nowadays I guess we’d be making vapes out of old spark plugs or fuel injectors. Now there’s an idea for somebody with a lot of time on their hands and a box of old car parts.

I’ll sign off for now, before anything really silly pops into my head. Hope to see you next week.