Nine years ago at 11am on March 26, a convoy of some forty Seat 600 cars set off from Real Mallorca's football ground - Son Moix - for a street in San Agustin near to the pavilion named after basketball star Rudy Fernández. The cars were all the colours of the rainbow and more - yellow, green, maroon, red, blue, cream, black.... Under a bright spring sky, they looked a delight.

When the cars got to their destination, they were greeted by three people who were the then mayor of Palma, national government delegate in the Balearics, and president of the football club - Aina Calvo, Ramón Socias and Jaume Cladera. The reason for the convoy and the presence of these three dignitaries was the street. It was to be named. Depending on one's linguistic prefer-ence, it became and is Calle Adolfo Vázquez Humasque or Carrer Adolf Vázquez Humasque. 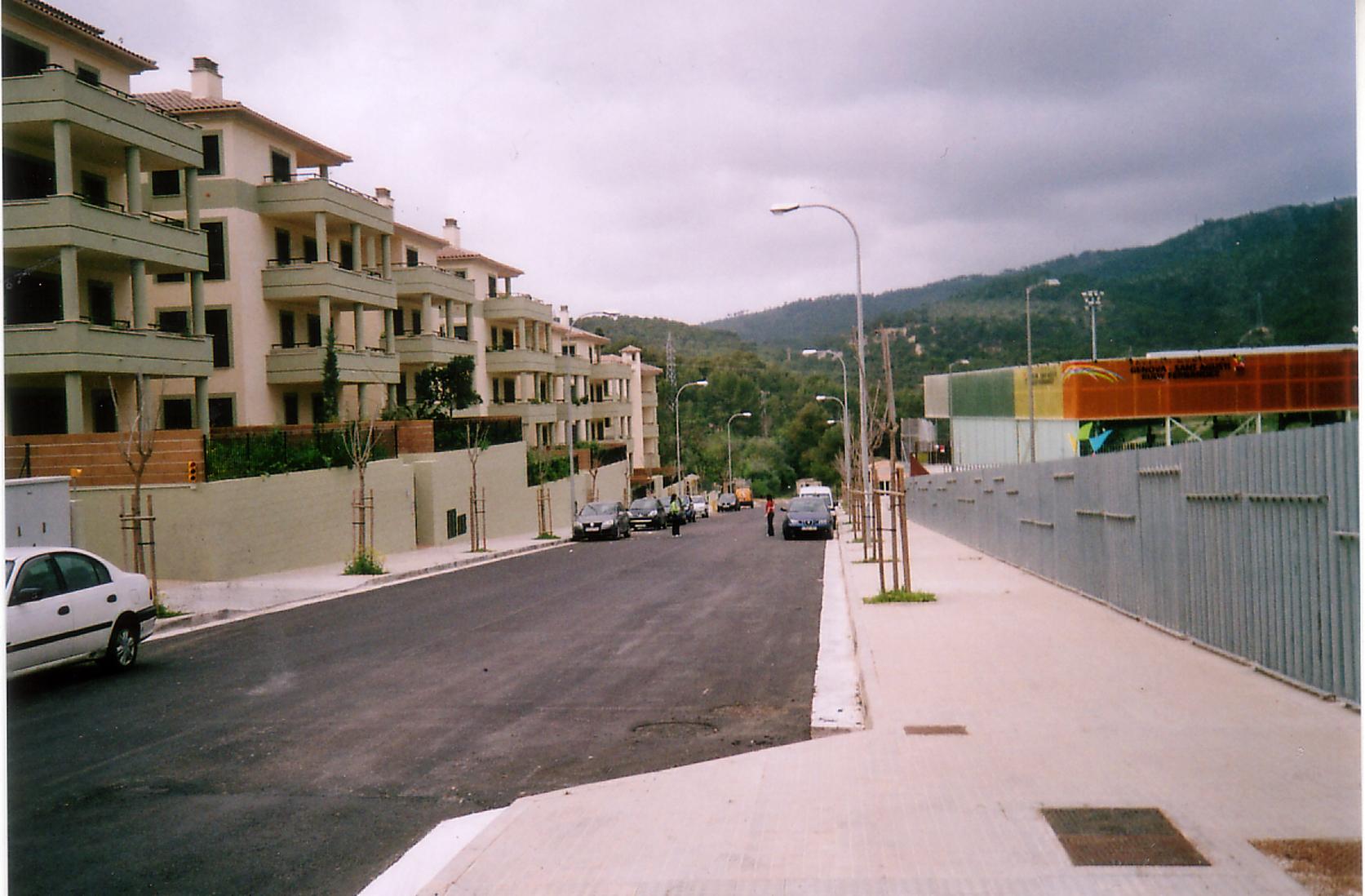 Aina Calvo, who is now the successor several removed to Ramón Socias, observed that Adolfo Vázquez was a friend of Gabriel Alomar, the revered Palma-born poet, journalist, diplomat and republican, and that he had died in exile for defending democracy. Jaume Cladera, formerly a Balearics tourism minister, remembered him for two other reasons. One, and this was why the Seats had been driven from Son Moix, was that in 1916 he had founded and become the first president of Real Sociedad Alfonso XIII Foot-ball Club - Real Mallorca, as it was to be renamed. The other was that in 1920 a novel of his was published. Six years later, this novel was to be turned into a film by the Balear Film production company. The novel and film were called El secreto de la Pedriza.

Vázquez was in a way a somewhat unlikely character to have become known for both the football club and the novel. He wasn't from Majorca originally, but from Vilafranca del Penedès in Catalonia. By profession, he was an agronomist - an expert in soil management and crop production. During the Second Republic from 1931, he was an under secretary at the ministry of agriculture. But his expertise was to come in useful. The Sociedad Alfonso XIII Foot-ball Club was founded (it soon afterwards acquired the Real), and the club needed a football pitch. It was to be Vázquez who was instrumental in creating the first regulation-slze pitch on the island.

The word 'foot-ball" first appeared in print in Majorca in 1901. The source is disputed. It was either the magazine Palma Ciclista or the newspaper La Almudaina. Whichever one it was, it would seem that it was because of an invitation to go to Barcelona to see an exhibition match of this 'new sport", which had been introduced by British sailors. By that time, there were in fact a number of teams on the mainland. The oldest, founded in 1889, was Recreativo Huelva. Futbol Club Barcelona, Athletic Club de Bilbao, Espanyol de Barcelona came along some ten years later.

A gymnastics teacher, Adolfo Revuelta, is attributed with having introduced football to Majorca - to Palma anyway-although this is also disputed.

There was also Josep Oliver Bauzá and his three sons from the Cercle Ciclista de Palma. They founded the team España in 1902. Revuelta's Palmesano played España not long after and lost seven-nil. Various teams were to crop up, and not just in Palma. There was a football team in Alcudia, as an example, from 1909. So by the time that Vázquez founded what was to become Real Mallorca, football was making inroads into a sporting scene that had been dominated by cycling.

At the end of July 1916, Alfonso XIII, as the club was referred to, played Real Madrid in Madrid and lost six-one, the last of the six goals having been scored by none other than Santiago Bernabéu (after whom the club's stadium is named). By that time, Vázquez was no longer president. It doesn't appear that he harboured ambitions about being president, as a month after taking on the position, he handed over to a great friend - Antoni Moner - to whom he was to pay a glowing tribute.

Vázquez was clearly a man with many interests and no shortage of abilities.

Hence, he came to write El secreto de la Pedriza, which, when it was turned into a film, was revealed as something of a visual homage to the Tramuntana Mountains. Deya, Cala Tuent; these provided just a couple of locations.

The Pedriza in question was Sa Pedrissa, one ofthe estates that belonged to the Archduke Louis Salvador, and on which is the Torre Sa Pedrissa, the defence tower built in the early seventeenth century with money raised by the people of Deya.

It was an adventure story which revolved around tobacco smuggling, of which there was a great deal, by a man whose time in Majorca had started in 1912 when he was 25. Within eight years, he had founded a football club and written a novel which, as co-scriptwriter, was to be turned into one of the earliest films shot on the island.