Club de Mar Mallorca has been preparing for its next chapter for the best part of a decade. The original 50-year concession granted in 1969 had an ‘expiry date’ of 2019 and the Balearic Port Authorities certainly appeared to take their time rubber-stamping its renewal. The marina submitted plans for a comprehensive 60-million-euro makeover back in 2014, with a view to starting construction work in 2018, but, the powers that be didn’t sign off an extension until October 2017 - even then, only 25 years until 2044. Groundworks clearly weren’t going to start in 2018, and then there was the minor matter of a global pandemic to contend with. Finally, on 20 May last week, the authorities gave the green light and Club de Mar Mallorca version two was a ‘go’.

Founded in 1969 and inaugurated on 1 June 1972, Club de Mar Mallorca was built in an attempt to steal the limelight, and the luxury yachts, from France’s swish Côte d’Azur. The vision was ambitious but, by offering services for large vessels, social events and sailing regattas, it soon appeared on the radar of the wealthy and famous. Important faces from the world of aristocracy and politics began to grace the marina, people such as as King Constantine of Greece, the Shah of Persia, King Hussein of Jordan, socialite Christina Onassis, the Aga Khan and former US president George Bush, and with them came all manner of beautiful yachts. Their presence ensured that Palma de Mallorca was always in high society publications, generating valuable income and prestige for the island. Meanwhile, Club de Mar Mallorca continued to develop its competition programme, such as the annual Illes Balears Classics Regatta, to ensure that they came back year after year. 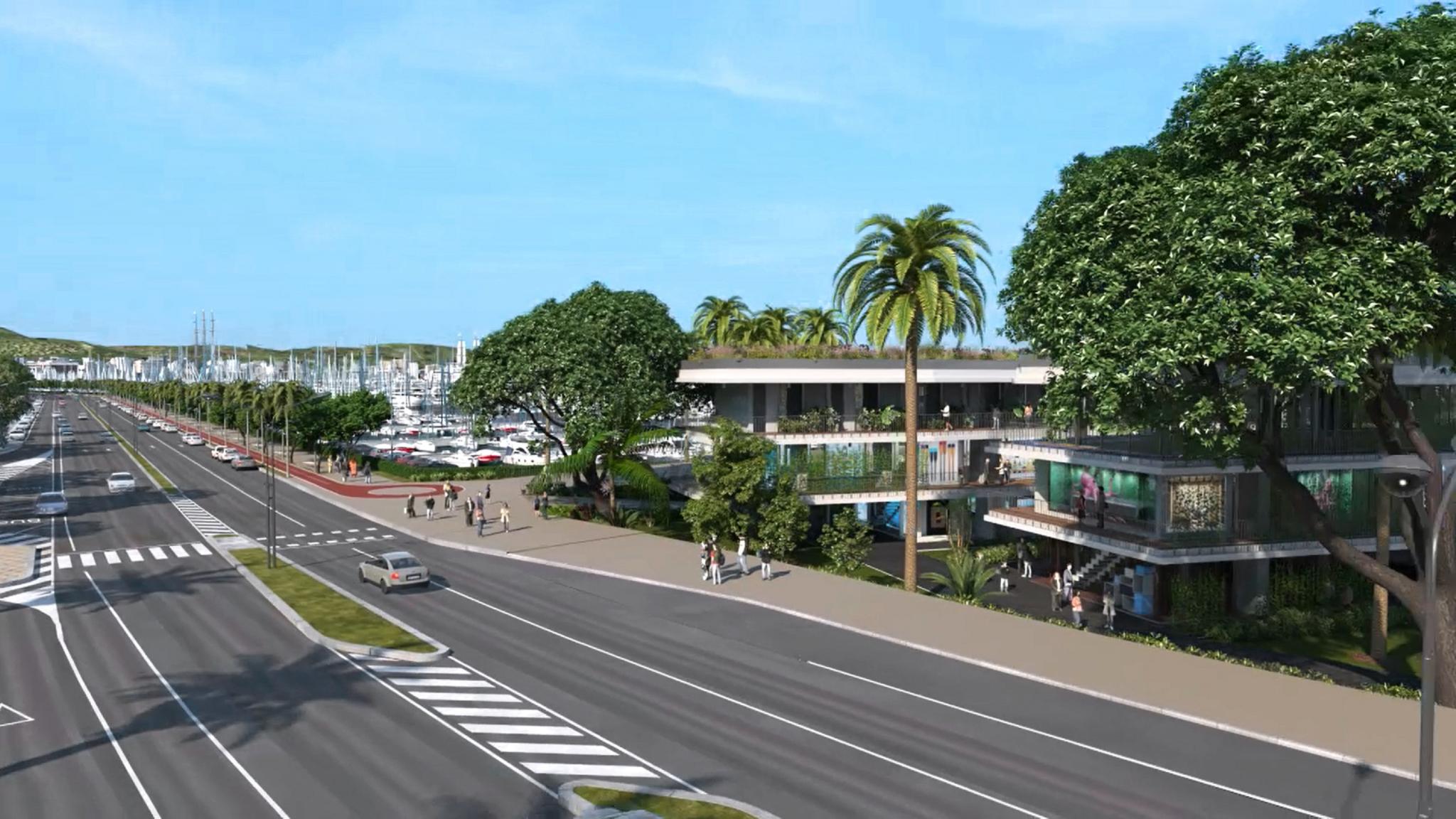 Today, you’ll find a members’ club with pool, restaurant and lounge bar, all with phenomenal views of the Bay of Palma - Gothic cathedral illuminated in the distance. There’s also a sailing school which takes students from the age of six upwards in the hope of cultivating a couple of Olympians of the future. A flotilla of Optimists, Lasers, kayaks, stand up paddle boards, and more, is kept in impeccable condition ready for courses and competition. There’s also a mixed assortment of shops and nautical-related businesses, plus moorings up to 135 metres in length, a 350 metre waiting quay, and a helipad - all with 24-hour patrolled and CCTV security. 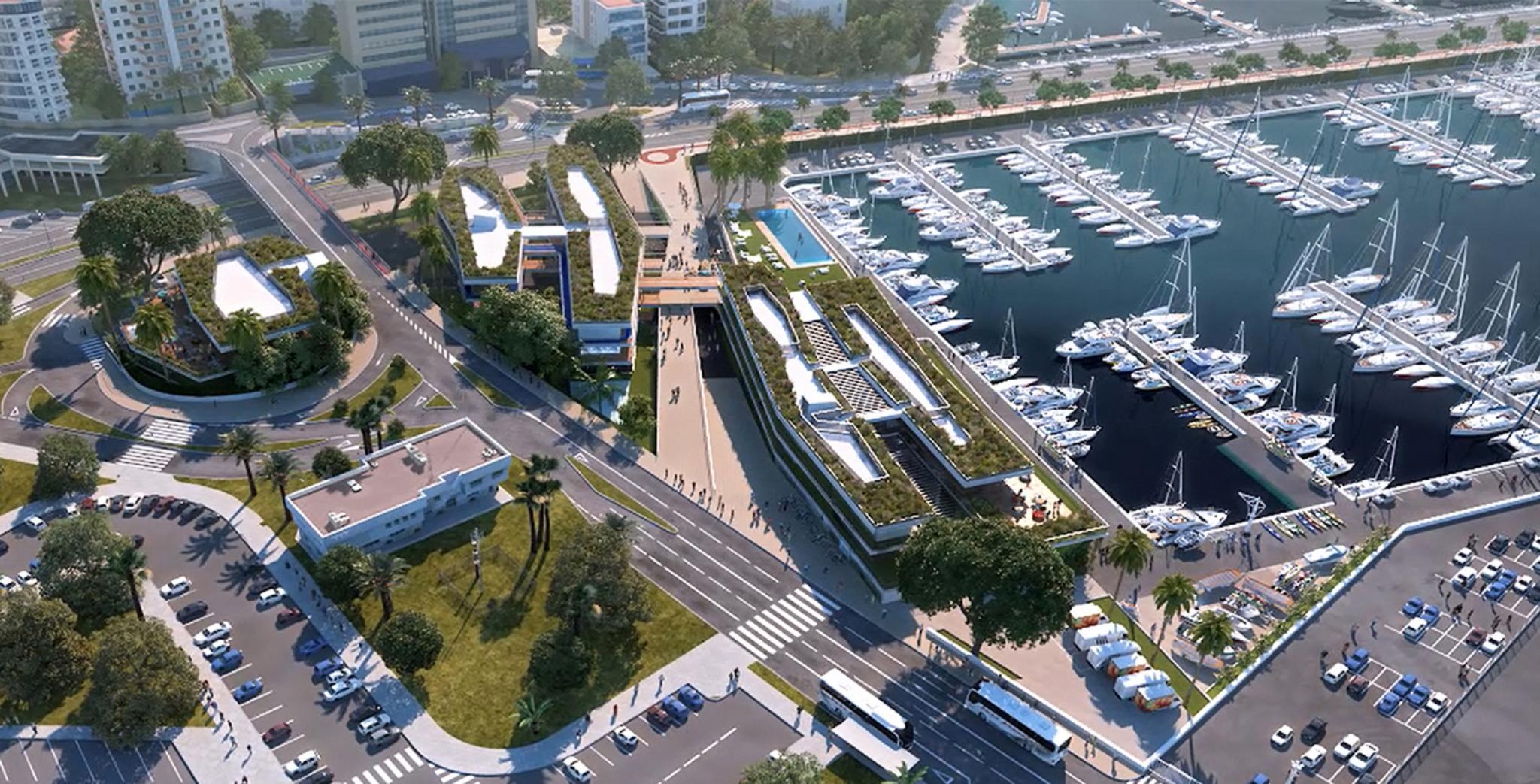 However, it’s not what you find today that’s of interest. It’s what you’ll be dazzled by in a few years’ time that you really need to know about. Club de Mar Mallorca’s 60-million-euro facelift will render it almost unrecognisable from its current state. Not only will it be the largest privately-funded project in recreational boating on a public space in Spain, but the project will also allow for greater public interaction between the city and the marina, integrating them almost seamlessly. Gardens, pedestrian walkways and cycle routes will lead elegantly between the Paseo Marítimo to the Cruise Terminal.

Phase one began last week, on Thursday 21 May, and relates to the interior of the marina, specifically the docks and pontoons which, at 50 years of age, certainly need profound structural reform. This phase will encompass the provision of a new dock for four boats of between 136 and 170 metres in length, up to 24 metres beam, the largest in Spanish recreational yachts. Furthermore, these four boats would be able to coincide simultaneously in the port - a sight for sore eyes. 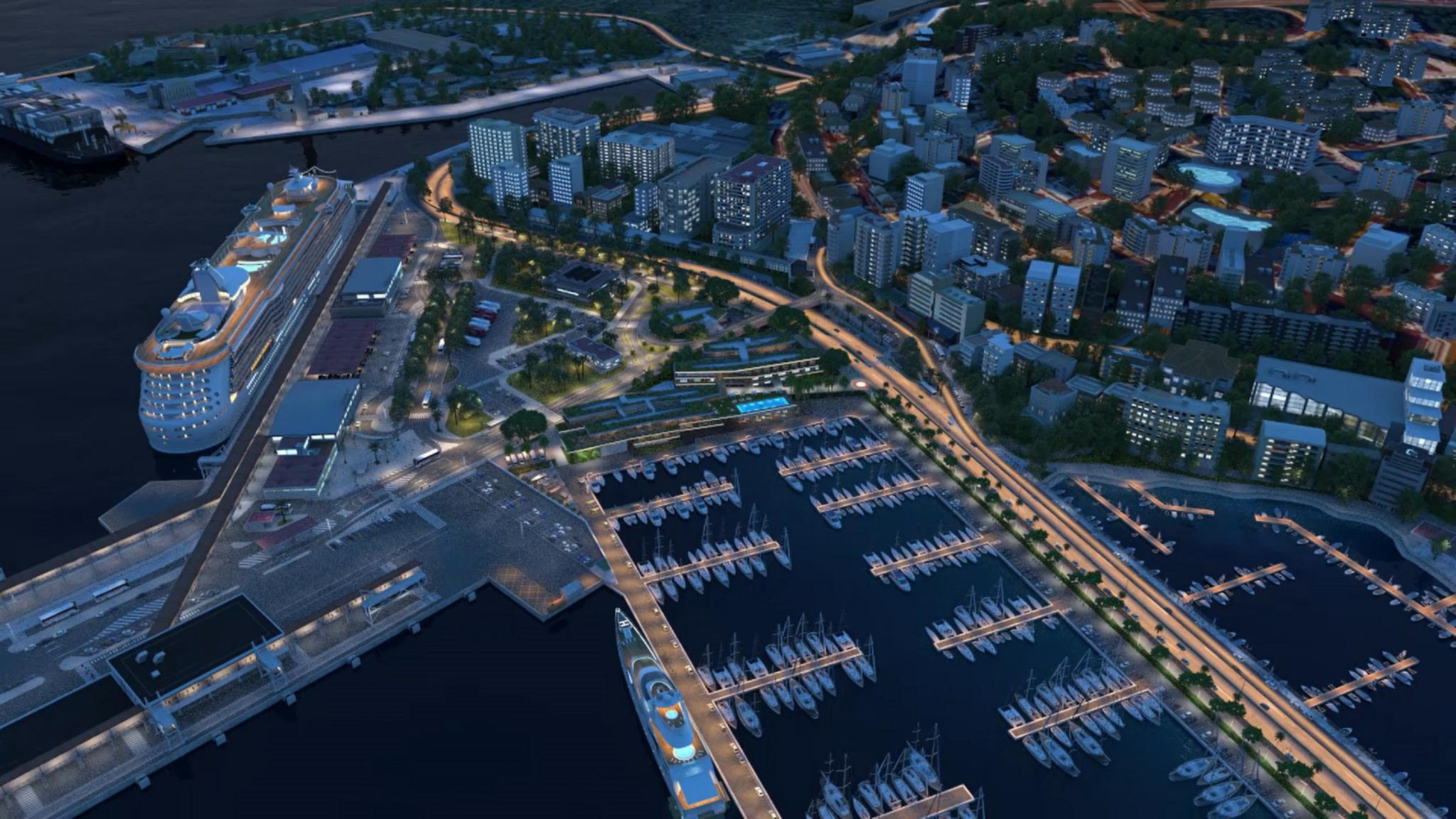 The second phase, scheduled for after this anomalous summer season we’re about to experience, will turn its attention to land-based work. It is the intention to raze the three existing buildings to the ground and make way for three new ones connected by walkways and open spaces. Festooned in greenery with living walls and rooftop gardens, these strikingly-modern whitewashed structures will house in the region of 25 commercial units to include shops, bars, cafés, offices, and the sailing school. It is understood that the top floor will be kept private ‘members’ only’ with a swimming pool, verdant terraces, lounging space, a restaurant and gymnasium.

The entire programme has been designed to be sustainable and energy efficient, setting a new benchmark for the nautical sector. Additionally José Luis Arrom, Director of Club de Mar Mallorca, highlighted the important socio-economic impact of the regeneration work, creating around 500 new direct and indirect jobs and a facilities value of 170 million euros by the end of the concession’s term.

President of Club de Mar Mallorca, Borja de la Rosa, said that, given the scope of the work, the administrative procedure had been complex but, the project has officially now begun: “We have been working on the procedure for almost three years and shortly we will see how our club begins to become the most modern and sustainable in Europe. At the moment there is not a single project like ours in Spain.”
Completion is predicted for summer 2022.

Previously, in February 2020, Club de Mar Mallorca unveiled refreshed branding which endeavours to adapt to the new times while preserving original visual elements from the 1969 version. José Luis Arrom said: “We knew that we needed a change, but we wanted it to somehow convey the idea that the Club de Mar Mallorca will retain its essence of all life.”
www.clubdemar-mallorca.com