The tragic case of Madeleine McCann

The apartment where three-year-old Madeleine McCann disappeared in 2007. | RAFAEL MARCHANTE

There are over 12,000 cases of missing children reported in Britain every year. Yet a single case – that of Madeleine McCann – has dominated newspaper and television headlines every year since 2007, as well as caused a blitz on social media, that is unparalleled since the death of Princess Diana a decade before.

News from the German Prosecutor that they have a suspect, already in jail for rape, who has a record of child abuse, burglary and drug-related offences – and who was in Praia da Luz on May 3, the day Madeleine went missing from the family apartment at the Ocean Club - has brought another blaze of publicity.

Many false hopes have been raised in the past, and many so-called leads have led nowhere, but this one seems more genuine. Sadly however, as the German police have admitted, it reinforces the view that that the child, who would have been 17 by now, probably died soon after being kidnapped.

It is known that Bruckner received a telephone call in Praia da Luz an hour before the abduction and that he took his name off the registration papers of a Jaguar car on the following day. Police also showed a picture of a bed post with scratch marks on it in a house he had lived in, close to Praia da Luz, similar to one in another house where he had raped a young women after she had screamed for mercy while tied to the bed post.

When the news first broke, there was a hopeful scenario – that Madeleine had been abducted by a woman who was desperate for a child or had bought the child from the abductor – and a tragic one: that she had been seized by a paedophile, abused and murdered. The second scenario now seems much more likely, as the family have reluctantly acknowledged.

Until she is found, however, alive or dead, there can be no certainty – and no closure for her parents, both of them doctors, whose agonising ordeal has been suffered, in public and in private, every day for the past 13 years. The fact that the suspect, Christian Bruckner, has not confessed to the police and is so far refusing to cooperate with them, suggests that the site of the body might never be found.

When children go missing, even when they are subsequently found dead – and there are 120 accidental deaths every year in Britain of children under nine – the parents can rarely be blamed. But the grief of the McCanns has been compounded by a sense of guilt that their children were left unattended in an apartment was clearly less secure than they realised at the time.

This has led to a storm of abuse that must have hurt them deeply and even made them suspects themselves for a time in the botched inquiry by the Portuguese police. The leader of that inquiry until he was sacked, Inspector Goncalo Amarel, always believed that the parents were responsible for the child’s death and even after the recent evidence from the German police he said Bruckner was being made a “scapegoat.”

It is outrageous that when the McCanns won a libel case against a book he wrote about the case, and were awarded 600,000 Euros in damages, the verdict was reversed on appeal, a decision later endorsed by the Supreme Court. Justice in Portugal seems to be as maladroit as its police methods. 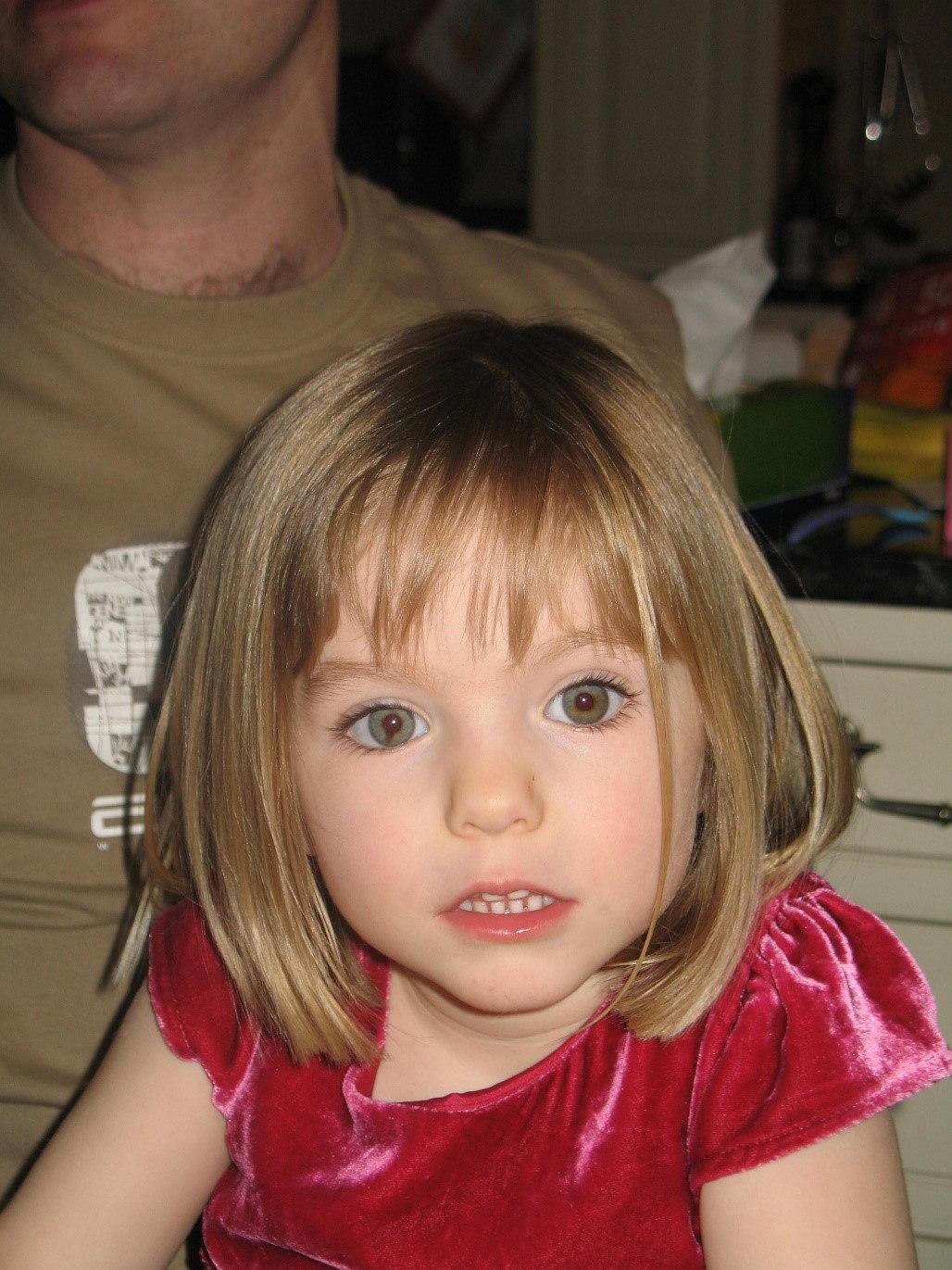 When British police went to the Algarve resort to conduct their own inquiries, they were shocked to find that the apartment from which Madeleine was abducted had not even been declared a crime scene, with the result that at least 50 people had walked all over it, with police themselves smoking and flicking ash all over the place.This lack of forensic evidence, and the fact that 13 years that have since elapsed since the crime, is bound to make it harder for the German prosecutors to obtain a conviction.

The fact that the McCann case became the most heavily covered missing persons case of all time can be accounted for by two things. One is the phrase often used at the time by the media: “It is every parent’s nightmare.” Parents everywhere could identify with the McCanns and share in their agony.

The other is that the abduction happened to coincide with great public anxiety in Britain about the dangers to children, following the Bulger case and the Sarah Payne and Soham murders, which resulted in the introduction of new legal checks on people with children in their care.

There was also an explosion in social media at that time. Facebook began in 2004, YouTube in 2005 and Twitter in 2006. All of these outlets were overcome by gossip, abuse and conspiracy theories about the McCann case, which continues to this day. I have been shocked to read such appalling, cruel and obscene comments about Gerry and Kate McCann when they have already suffered 13 years of pain.

This suspect would not have been found in Germany had it not been for the astonishing and unrelenting efforts of the parents over so many years to publicise Madeleine’s abduction throughout the world. They simply would not give up the search, hiring private detectives and publicity experts when the first the Portuguese and then the British police gave up.

Without their intense lobbying, the police would not have returned to review the case – for which, incidentally, Theresa May deserves some credit too. The cost of the operation is without precedent: £12m for the British police alone and massive sums given by the public and by rich donors to the Madeleine McCann Fund.

My wife and I knew early on that the McCanns were above suspicion, because we had friends whose family lived in their village and knew them to be utterly decent and honest people.The abuse hurled at them, even by people we know, has made one despair of their humanity.

The tabloid press published every scurrilous rumour about the case. The Daily Express group, in particular, ran what was described as “a sustained campaign of vitriol”, for which they had to pay out £550,000 to the Madeline McCann Fund and £375,000 in compensation to the parents.

The money will have done nothing to ease the suffering of these two remarkable people, whose marriage has survived despite unimaginable strains that would have been too much for many couples to endure.

Sadly, however, after 13 painful and controversial years, the case seems unlikely to have a happy ending.