Late spring in Majorca two hundred years ago was marked by a major public health crisis. The plague had broken out in Son Servera in mid-May. Almost sixty per cent of the inhabitants of Son Servera were to die; the confinement of Son Servera was to last until the start of February 1821.

Of neighbouring and nearby municipalities, Arta was to be worst affected by a plague that has become the stuff of legend and which has therefore meant that 1820 is remembered for nothing else. And yet in June of that year, by which time more than 400 people had already been buried in quicklime (this was the number by the end of the first week of June), there were two significant occurrences that are otherwise overlooked. 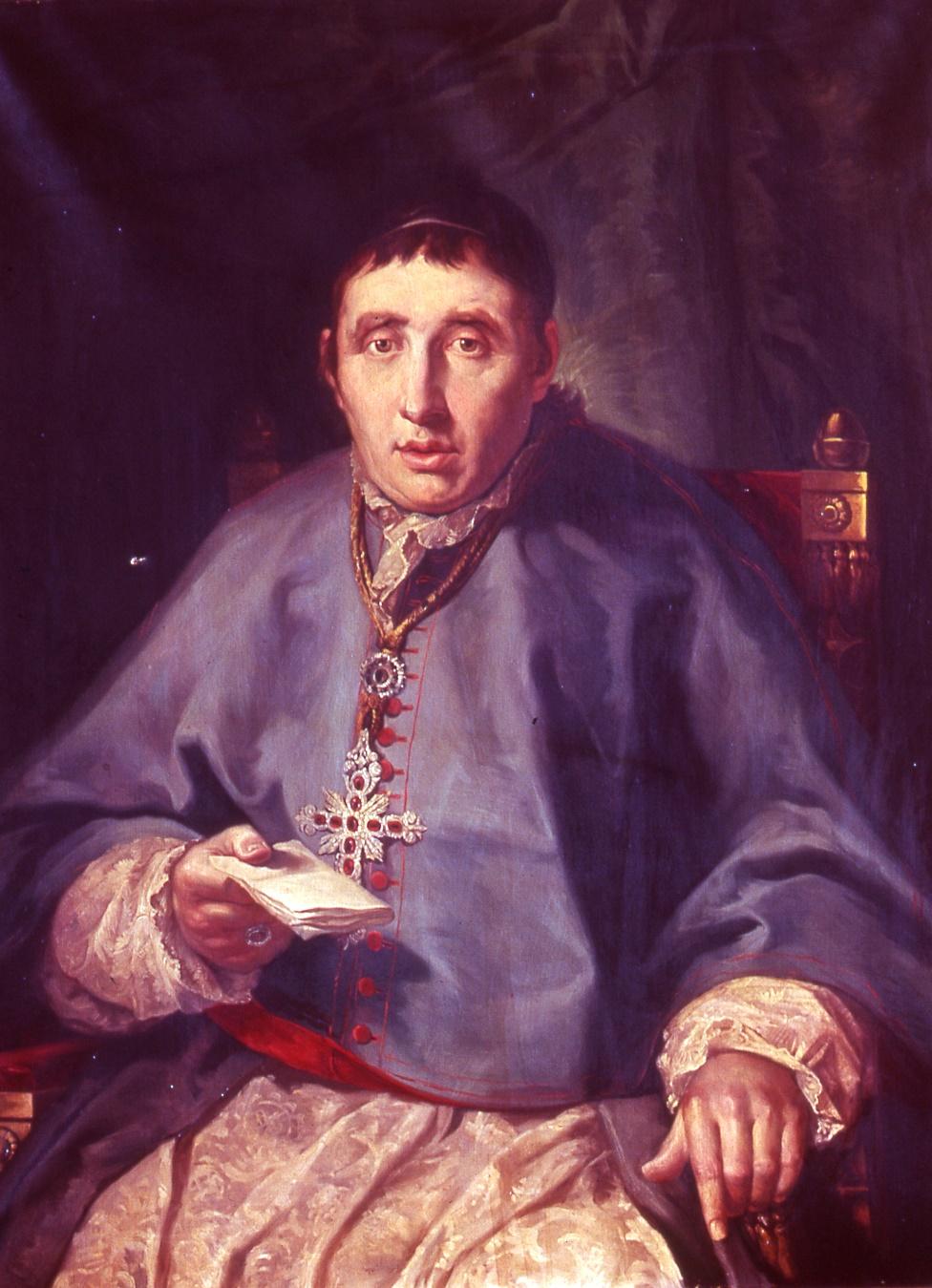 The year before, Pedro González Vallejo had been appointed the Bishop of Majorca. This was seemingly a direct appointment by the Spanish king, Ferdinand VII, as there is no record of his nomination ever having been presented to the supreme council in Castile. The bishop would therefore have been identifiable with the absolutism of Ferdinand and the king’s ongoing persecution of the liberals, but Pedro González was a pragmatist, whose desire to maintain peace and harmony had previously meant that he had advised clergy and parishioners to accept obedience to Joseph Bonaparte after Napoleon had overthrown Ferdinand as king, which was a precursor to the Peninsular War.

The bishop was politically adept, and he needed to be. The upheaval in Spain, a pretty much constant state of affairs throughout the nineteenth century and well into the twentieth, was to lead in 1820 to the Liberal Triennium, the three years of liberal government following the military uprising against Ferdinand. One of the acts of this progressive administration was to be an end to the Spanish Inquisition.

This wasn’t the first time that the Inquisition had been abolished - Joseph Bonaparte had done so, as had the Cadiz Liberal Constitution of 1812 - and the definitive and final abolition wasn’t to be until 1834, but as a mark of its declining influence, Bishop González Vallejo, ever the pragmatist, called on the diocese to not only accept the liberal government but to also accept an end to the Inquisition. The bishop was to reinforce this message in a destructively symbolic manner. On the ninth of June, 1820, it was the bishop who demolished the first stone of the Inquisition building in Palma’s Plaça Major. It might be recalled that the steps that lead up to the Plaça Major from Plaça Weyler, now known as Costa del Teatre, were once the Costa de la Inquisició. The Casa Negre, as the building was called, was finally completely demolished on the order of the town hall in 1823. 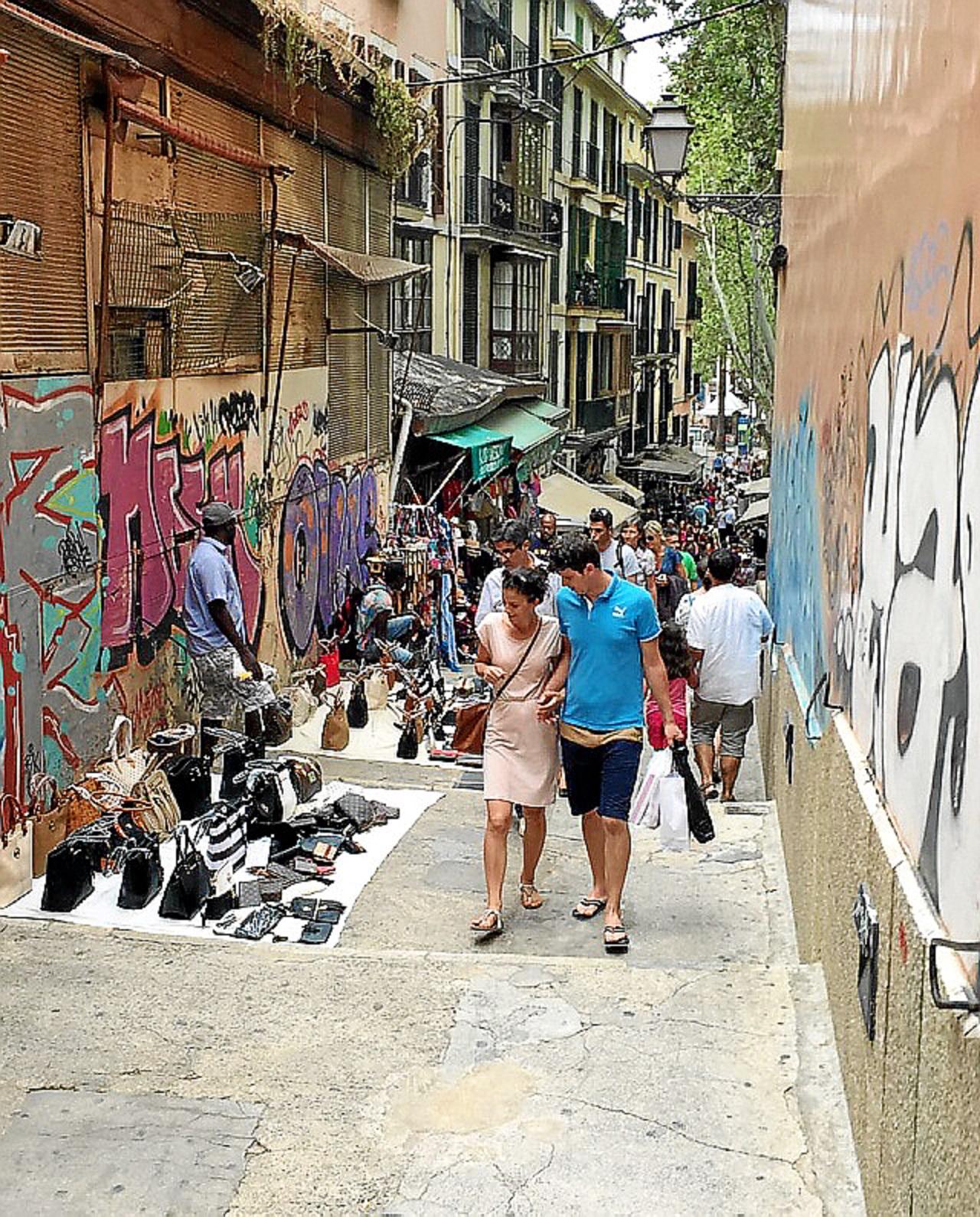 A week or so after the bishop had initiated the demolition, there was a development that was to have broad ramifications at an economic level. The captain general of Majorca, the Marquess de Coupigny, had refused to swear the new constitution of the liberals. He stepped down in March 1820 and was replaced by General Antonio María Peón. Supported by the liberal military on the island, he was to be part of a group who were favourable to reform. The civil authorities were also undergoing change. At Palma town hall, an administration under the Count of Amayans, a supporter of the absolutist Ferdinand, was removed, and on the 21st of the month, the liberal civil-military authorities announced that the “gremis”, the guilds, were to be abolished.

The guilds had existed since mediaeval times, as had the “cofradías”, the lay brotherhoods. The latter were primarily religious and social and were responsible for much of the caring of the sick. The guilds of craftsmen also had their religious connections in that they were, for example, entrusted with being like guardians of certain traditions with a religious connotation. One such was the Gremi de Cotoners, the Guild of Cottonmakers. In Barcelona in 1437, ownership of the “cavallets” (the dancers with horse figures around their waists) was ceded to the guild, which was to then export the tradition to Majorca some twenty years later.

The guilds and the brotherhoods effectively controlled economic and social life, with the guilds operating monopolies and, over time, coming to be representative of the elite. By the start of the nineteenth century, their power was waning, partly because their old privileges weren’t being defended by authorities to the extent that had once been the case and also because they failed to embrace new ways of working and new technologies. They were symptomatic of Spain’s equivalent of France’s “Ancien Régime” and thus resented by a liberal, more free market-minded bourgeoisie.

Like the Inquisition, it was to be a few years before the guilds were totally abolished in Spain (1836), but Majorca had been to the fore in starting the process and thereby establishing a system of free industry and commerce. The path wasn’t exactly to be smooth, but two hundred years ago, events in Majorca, the plague aside, were the birth of something like a modern economy and society.