Cast your mind back to the tourism test plan in June and you will recall that this plan was based on the Balearics (in reality Majorca) being a safe destination. Enormous lengths had been gone to by business and by institutions in ensuring this safety. The messaging was all to do with safety, and it still is, but in the meantime there has been the growth in the number of infections.

Everywhere sells safety. They wouldn’t do otherwise. It’s rather like selling on the basis of quality. No one sells bad quality; only good quality. The key with any of this is perception. Is somewhere safer than another? Does one destination have greater quality than another? The perception is made through direct appeals - publicity and institutional/business statements - while for many tourist consumers there will be an attitude linked to what they think of a particular country. Unlike quality, the safety sale in the current climate is more real in that data are readily available. There are also government policies and government travel advice and restrictions. So, for all that perception (a positive one) can repay that safety sales effort, along comes a government which undermines it. This is what happened with the Balearics and the UK government. However, and for all that the perception (and the reality) was that being in Majorca was safer than in parts of the UK, the data have now intervened.

The number of active coronavirus cases in the Balearics now being registered is on a par with with the number in the dark days of early lockdown. While it is true that this number exposes a different situation in that very few patients are needing to be hospitalised, the very fact of the number alters the perception. Maybe the UK had been right after all. That there may predominantly be localised rather than community transmission is largely irrelevant, and the data are such that the German government might just issue an advice against travel to the Balearics. For Minorca in particular, this would be a huge blow; the island continues to be affected only slightly.

A point about Majorca is that safety and security have been central to the sales message over several years. When other destinations in the Mediterranean experienced their periods of terrorism-induced insecurity, Majorca was able to highlight its security. Hence, the real boom years came and brought with them the consequent “saturation” backlash. For Covid, selling Majorca was made easier because of an inherent trust. The government and Council of Majorca were right to refer to holidaymaker experience of a fine health service; and now there were exceptional measures to enhance health security.

Unfortunately, the lesson and the evidence are clear. It was always accepted that opening up would mean an increase in infections, but the control mechanisms were in place. They are in place, and yet infections are rising.

However strong the safety message was, there was also always going to be a huge number of holidaymakers unprepared to take the risk, and studies have indicated this reluctance in different tourism markets. But Majorca had an advantage in that perception, assisted to some degree by the test plan. Rightly or wrongly (more the latter in my view), certain other destinations were not perceived as being as safe, even if their data were very good. Greece was a case in point, and it does need saying that, regardless of reports this week of tour operators diverting holidays to Greece and Turkey, when Greece started to open up, the level of demand was disappointing low; the Greek government admitted as much.

This brings us to other aspects of the sales message; price in particular. In Greece, prices have come down notably, and this is partly because the rate of VAT was slashed from 23 to 13%. But these lower prices, this reduction in VAT initially had little impact. They may now be having an impact but only by default - tour operators diverting holidays. Meanwhile, Greece is experiencing an increase in the number of cases. What does this do for perceptions?

In Turkey, one has to correct the suggestion (or impression) that the Turkish government has specifically devalued the lira in an attempt to attract tourists. It has not. The lira has depreciated in value yet again because of the parlous nature of the Turkish economy - a situation that existed pre-Covid - and a reluctance to increase interest rates, which owes nothing to tourism policy as such. The prices may be good, but this doesn’t automatically mean a gold rush of holidaymakers. Germany only lifted its advice against travel to Turkey a few days ago. There obviously will be demand, but this demand owes very little to price. It’s all about the safety and the perception of safety. 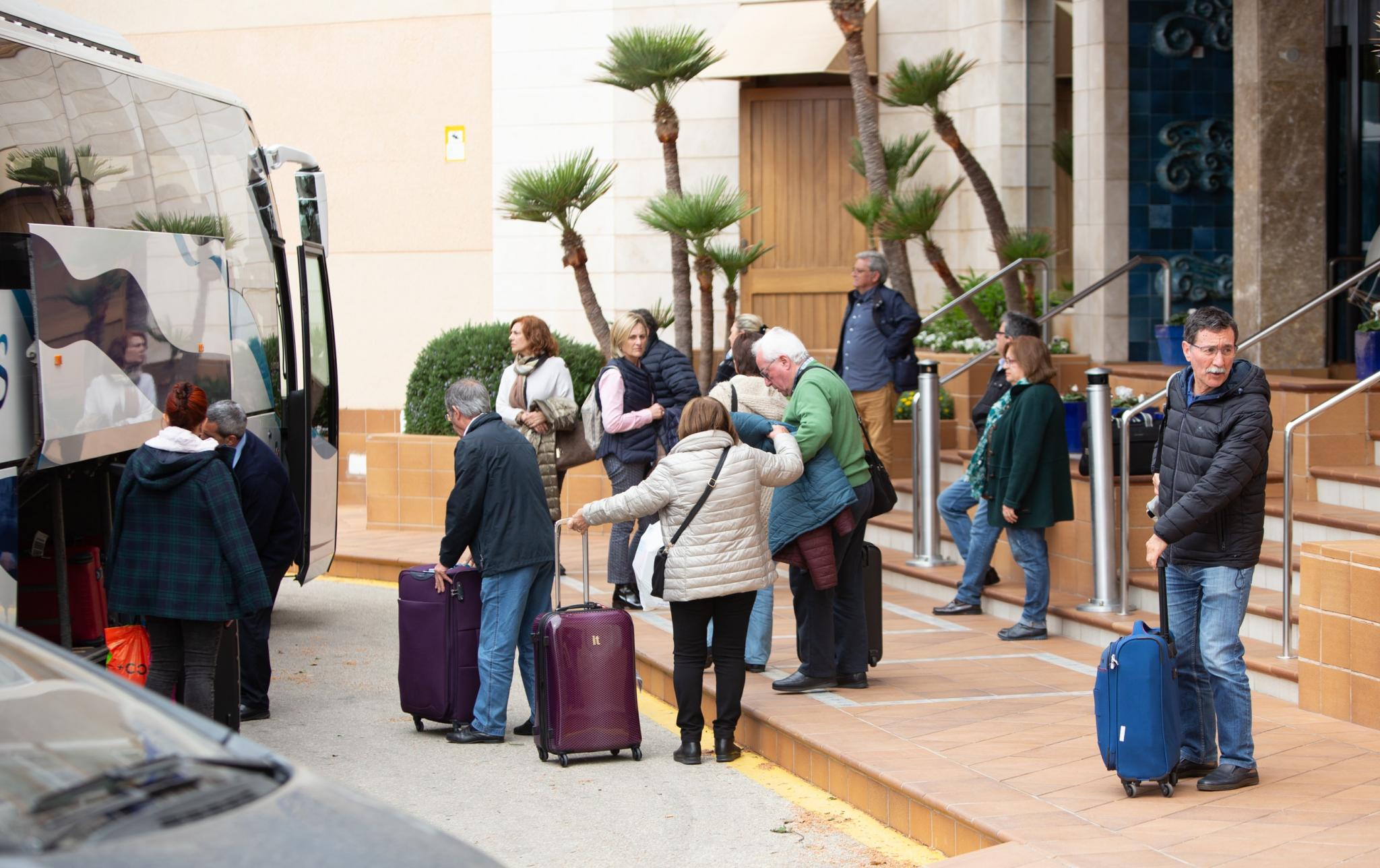 No need to lament Imserso?

The fact that it is highly likely that there will be no Imserso Spanish tourists in the Balearics this winter (the first time since the scheme started 35 years ago) is perhaps more symbolic than it is especially harmful.

The Imserso programme, as mentioned previously in this column, is not greatly valued by hoteliers because they make so little out of the holidays. Their revenues are set according to the Spanish government’s subsidy - Imserso stands for the Instítuto de Mayores y Servicios Sociales (Institute for Senior Citizens and Social Services), which comes under what is now the ministry of social rights.

Despite Imserso offering little or no profitability to hoteliers, there had at one point been the idea that the 2019-2020 programme could be extended to June. This would have been a means of compensating for the loss of so much tourism. As things turned out, the Imserso holidays were scrapped once the state of alarm started, and the extension idea was never followed up on.

For 2020-2021, if it is even believed that seniors should be travelling in large numbers, there will be a funding issue. This is inevitable, and the minister for social rights, Pablo Iglesias of Podemos, may well feel there are other priorities.

There is another issue looming for Imserso, and this is because there are two consortia. One of them includes Globalia (including Air Europa). The other has Iberia, and Iberia (IAG) are due to acquire Air Europa.

The Canary Islands, an all-year holiday destination, take a considerable share of Spain’s autumn-winter cruise market. In Gran Canaria and Tenerife, they’re determined to keep hold of some of this. The port authorities in Las Palmas and Santa Cruz have therefore started on establishing protocols for operators which want to offer cruises in the Canaries.