Captain Christopher Hezelgrave, skipper of 42-metre Unforgettable, has passed away. The 60-year-old tested positive for COVID-19 mid-July and his condition gradually deteriorated until he was placed on a ventilator in ICU. He died on 10 August. First Mate Marco described Christopher as being ‘active’, ‘very fit’, and ‘healthy’. He also said he ‘loved sports’ and was ‘quite a fighter’. Christopher’s death sent waves of sorrow around the yachting industry, and served as a poignant reminder of the impact the virus continues to have on our lives. 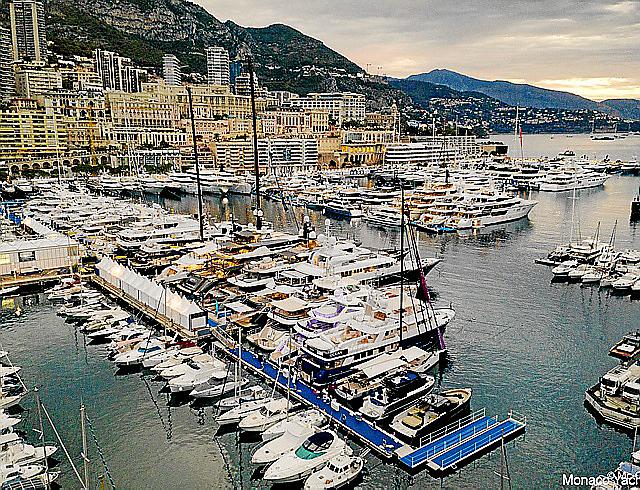 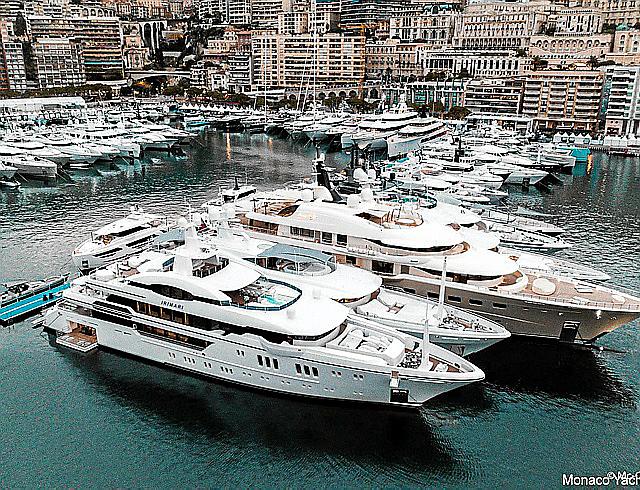 Regardless of individual opinions on the political response to the coronavirus outbreak, disruption persists - not least in the superyacht business. Despite putting out a press release in July confirming it would most definitely go ahead, last week rumours began to circulate about the fate of this year’s Cannes Yachting Festival. On Sunday, organisers confirmed that they’d pulled the plug on the 8 to 13 September event. The official press release outlined a series of events and misunderstandings that led to the last-minute cancellation.

It started with France publishing a decree that allowed trade shows to go ahead from 1 September - with no restriction on numbers. This prompted Cannes Yachting Festival to reassert that the show would go ahead as planned, with around 400 boats exhibiting across the two hosting marinas: Vieux Port and Port Canto. Against a backdrop of economic crisis, deeply affecting the nautical community, organisers felt compelled to provide a platform for exhibitors to engage with their customers face-to-face. To this end, the team drew up a rigorous health protocol which was met with approval by the French authorities. Full steam ahead. 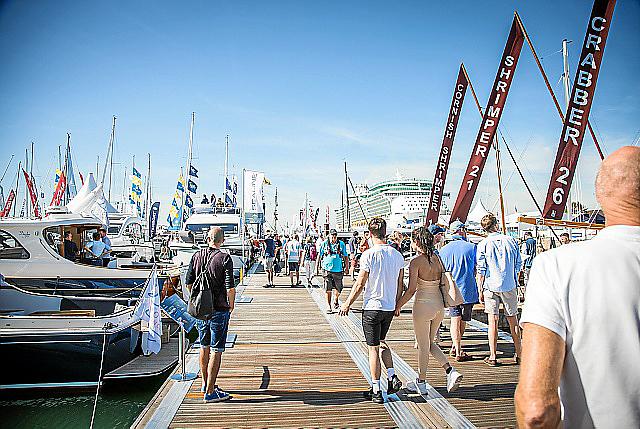 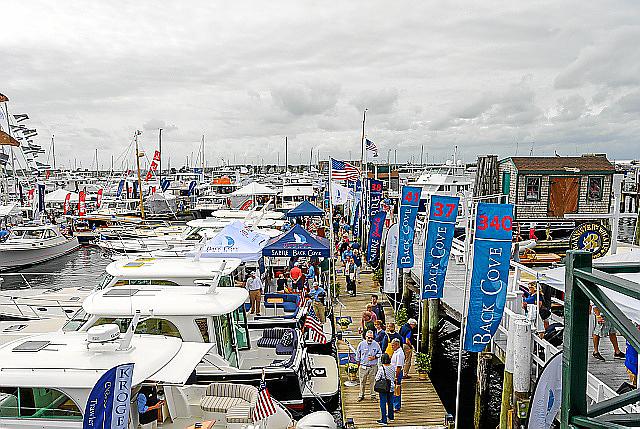 The plot twist came on 11 August when, confronted by an ever-worsening health situation, the government decided to reverse the aforementioned decree and ban events with more than 5,000 people until 30 October 2020. Cannes Yachting Festival was in jeopardy.

Organisers canvassed opinion amongst exhibitors and, based on positive feedback, filed an emergency exemption request with the local authorities. An initial meeting took place on 17 August, where the Festival’s further-enhanced protocols were deemed to be satisfactory. This gave hope for a successful outcome. But, the hope was short-lived, and three days later it became clear that the exemption would not be granted. The show could not go on. 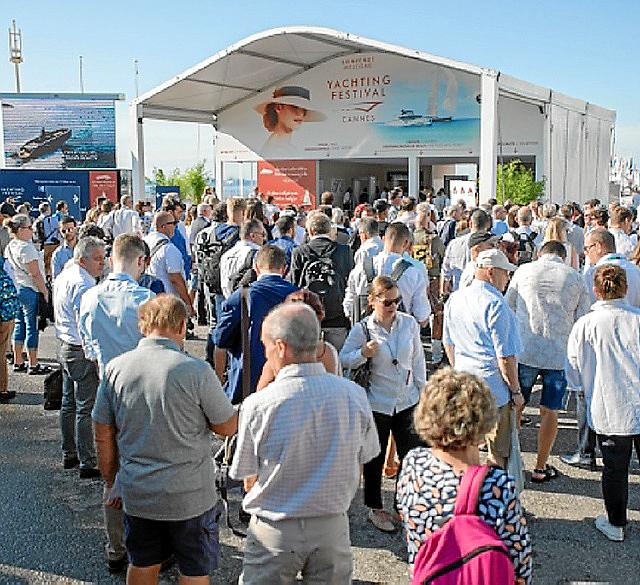 Show Manager Sylvie Ernoult could not hide her frustration: “This decision is a huge disappointment for the entire nautical industry, with exhibitors in the lead, the City of Cannes and its professionals, the show’s service providers and the Reed team, who have worked together relentlessly for months to prepare the 2020 edition in the best possible conditions taking into account the context. I would also like to thank the City of Cannes, which has been very active alongside us in this final stretch. The implementation of the health protocol that we drew up, certified by APAVE and recognised as completely satisfactory by the prefecture’s services and the Regional Health Authority (ARS), would have made the 2020 Yachting Festival one of the safest events in terms of health in France. Also, it is with great surprise and incomprehension that we take note of the prefect’s decision.”

She went on to thank exhibitors for the trust and support they had shown over the past few months, and her desire to see them on pontoons in Cannes from 7 to 12 September 2021. 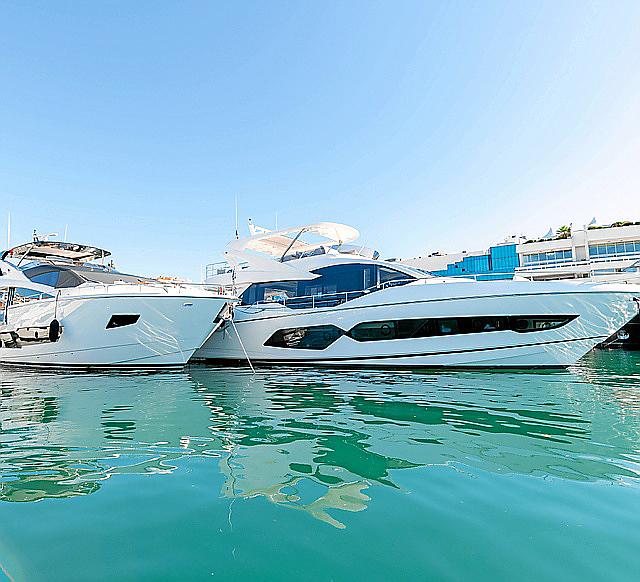 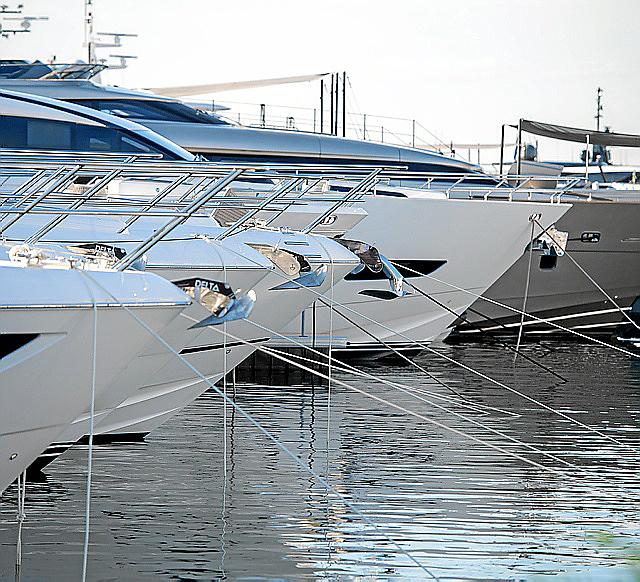 The Mayor of Cannes is said to have written a strongly-worded letter to the Ministry of the Interior rebuking its ‘unfounded’ and ‘unfair’ decision, and requesting that the French government compensate exhibitors and Cannes city council for their losses.

Cannes Yachting Festival would indeed have been the first post(?)-COVID-19 boat show. On the one hand, it could have provided a much-needed boost to a beleaguered sector, but on the other hand, staging an event of this magnitude flies in the face of current thinking regarding a ‘second wave’. 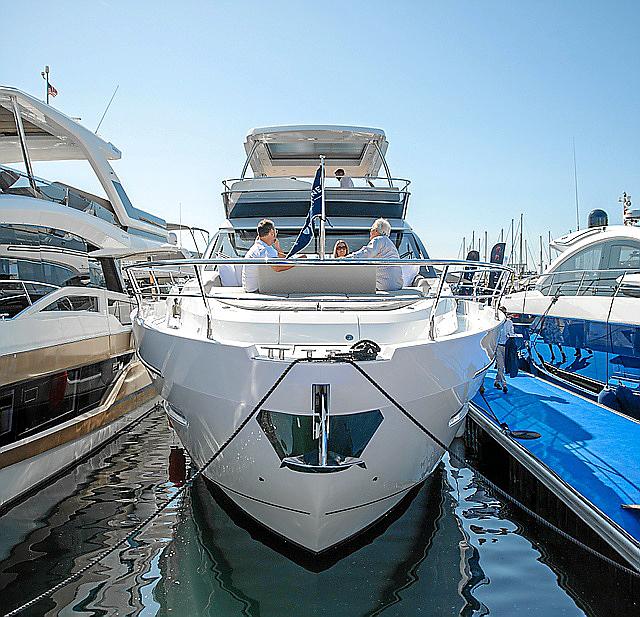 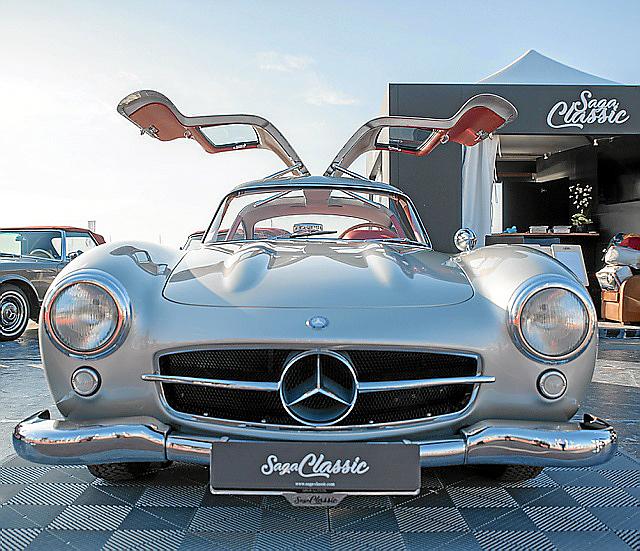 Right now, the global spotlight is on Europe’s concerning coronavirus spikes. Spain is currently brandishing the worst figures in the EU - a hasty de-escalation and poor contact tracing have both been cited as possible culprits - while France is similarly charting a dangerous course after months of decline. The French Riviera has already been highlighted as a hotspot, and an influx of international visitors certainly would not improve things.

With Southampton International Boat Show (11-20 September) and Monaco Yacht Show (23-26 September) now both cancelled - although the former has curiously been replaced by BOATS2020 on the same dates - attention now turns further afield to upcoming shows in the US and the east. 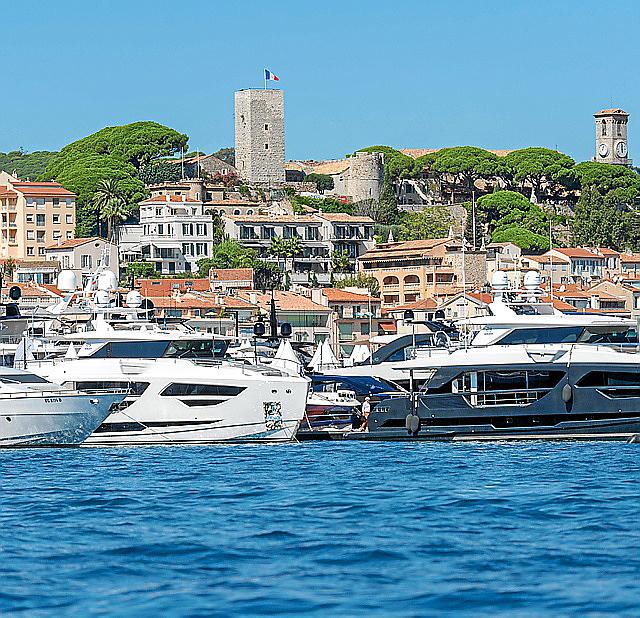 But, if there’s one thing that we’ve learned during this rollercoaster of a year, the unexpected must always be expected.