The Gang of Four Voices… 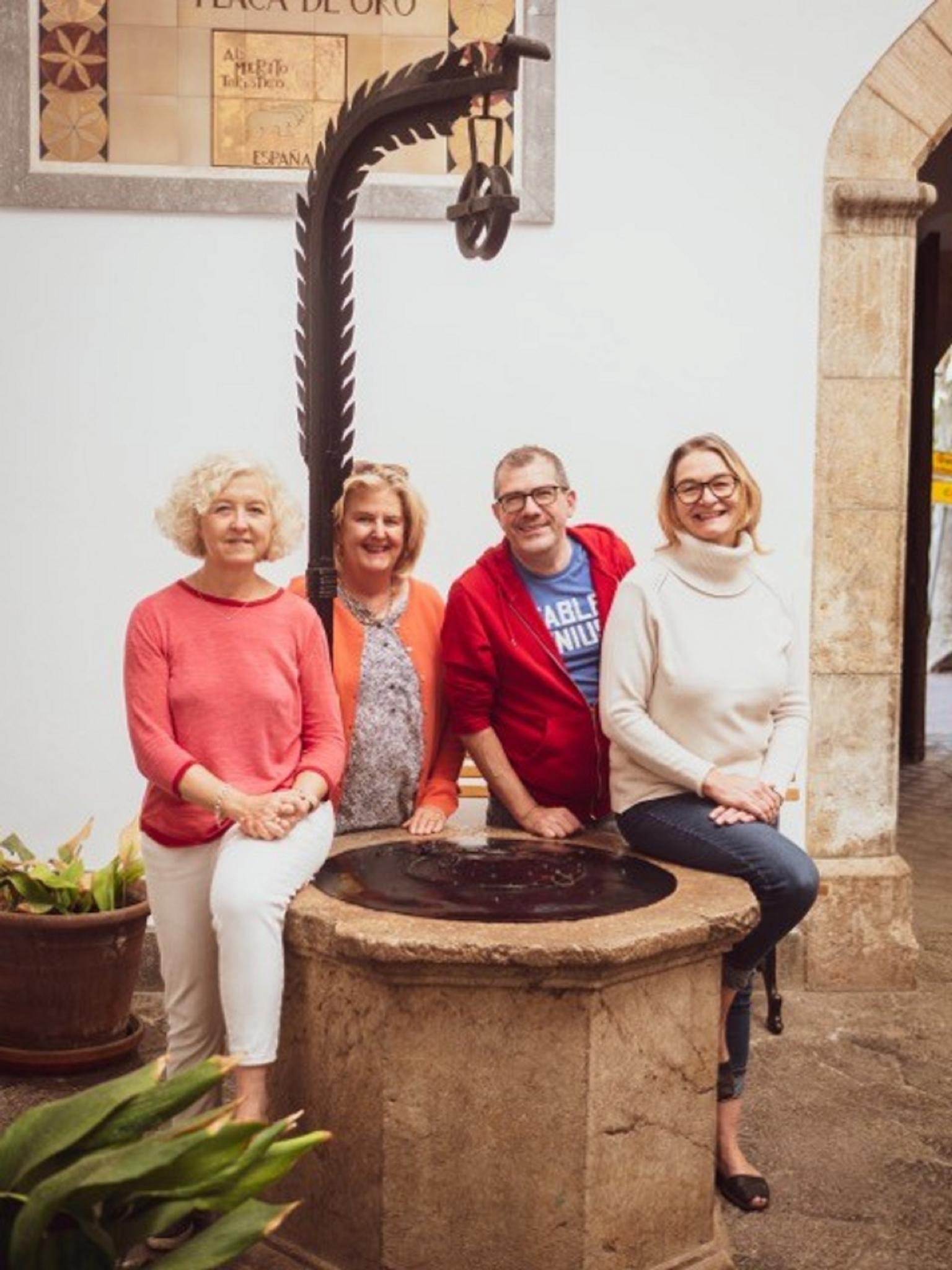 George | over 2 years ago