Trucking Along in Mallorca

Following on from last week’s coverage of the Classic Car Club’s rally, I now need to slam into reverse. We have to pop back to the week before, otherwise we’ll miss a rather neat treat in the form of this 1940 Ford pickup truck, seen at the weekly meetup in Port Adriano. 1937 to 1940 Fords are some of the most popular cars for hot rodding with their cute looks, balanced styling and endearing front end. They almost wink at you. The pickups are particularly well proportioned as you can from the photos. And it helps that the colour is just so. 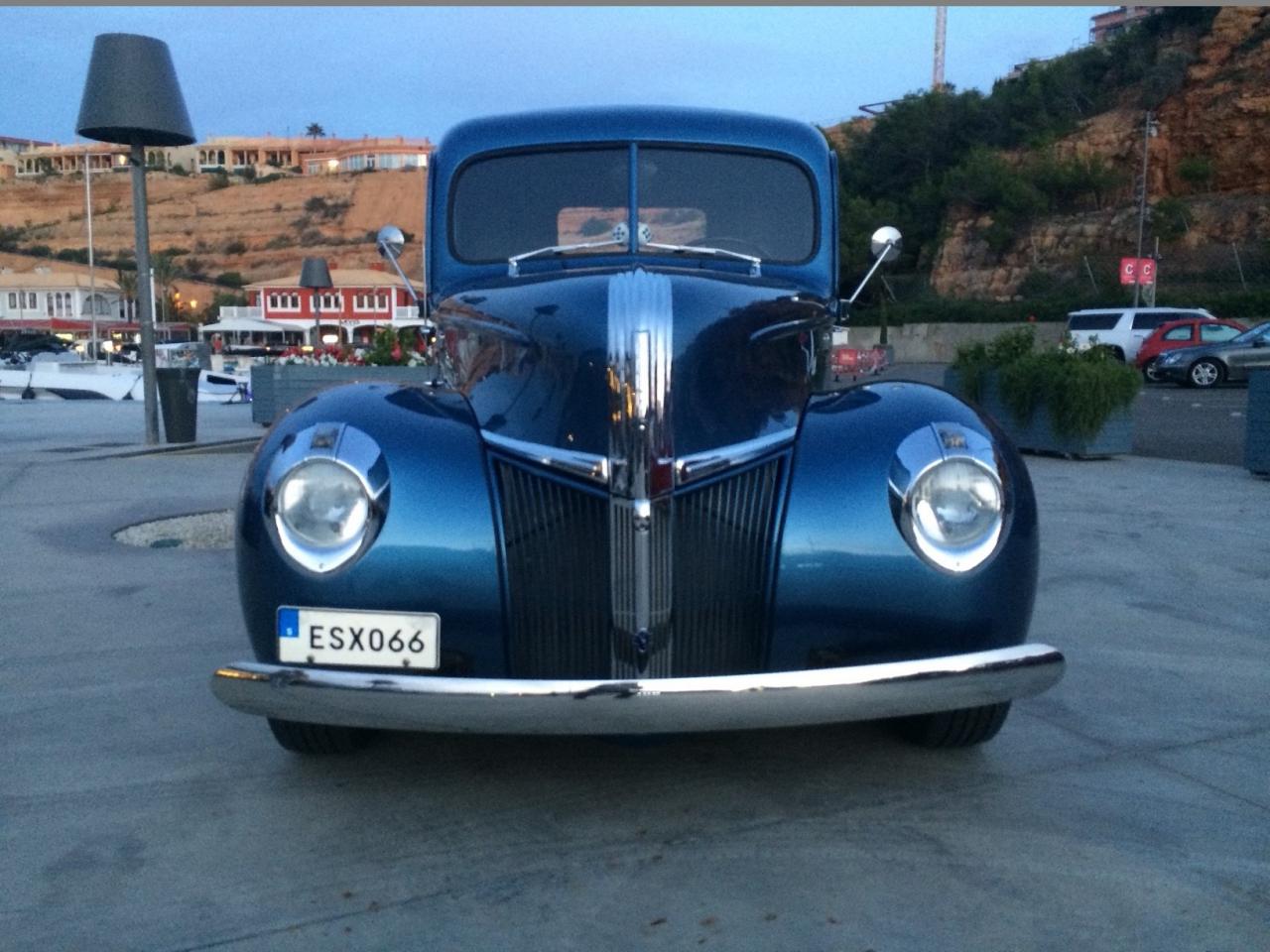 This pickup would have come from the factory in 1940 with a flathead V8 but it has one no more. From 85 horsepower it’s moved up a gear or two to 360hp from a contemporary Ford 302 cubic inch (5 litre) V8. Quite unusual for a hotrod, most tend to be powered by the ubiquitous Chevy smallblock. 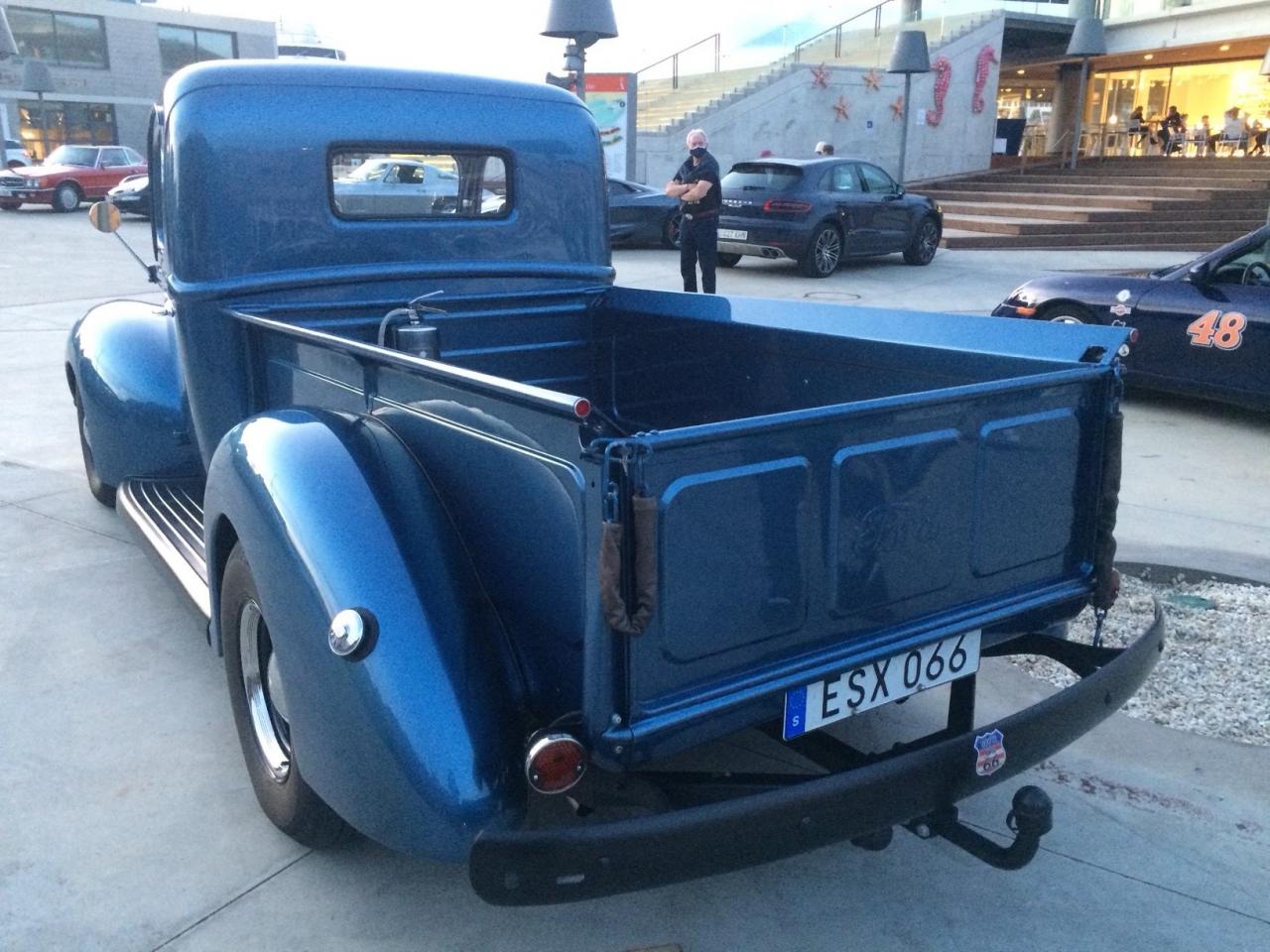 However it was Ford who introduced the first mass production V8 engine in 1932. Technically Cadillac had one first, but it wasn’t mass produced in the same numbers. Anyhow the Ford engine was a flathead and this pickup originally had one. 221 cubic inches (3.6 litres) and 85 horsepower. It’s called a flathead because the cylinder heads are flat on top. Pretty straightforward really. The valves are in the block alongside the cylinders and effectively pointing up so the heads are flat. As opposed to an overhead valve engine where the valves are in the cylinder head pointing down. 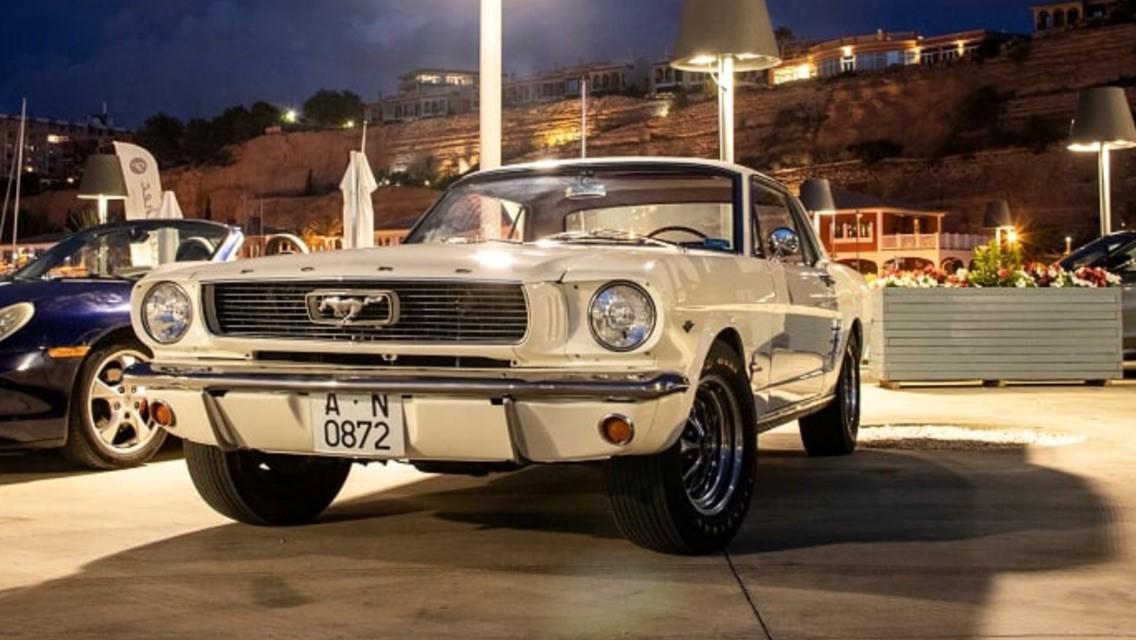 You might wonder why the flathead design didn’t last beyond the ‘50s to today. You probably didn’t but I’ll tell you anyway. That’s because the exhaust ports were located in the V of the engine and hot exhaust gases had to pass through the engine block to exit at the sides. Those hot exhaust gases means that the flathead V8 was hot. It created a high thermal load needing bigger cooling capacity than overhead valve designs. It was prone to hot running and failure without adequate cooling. Especially under load. 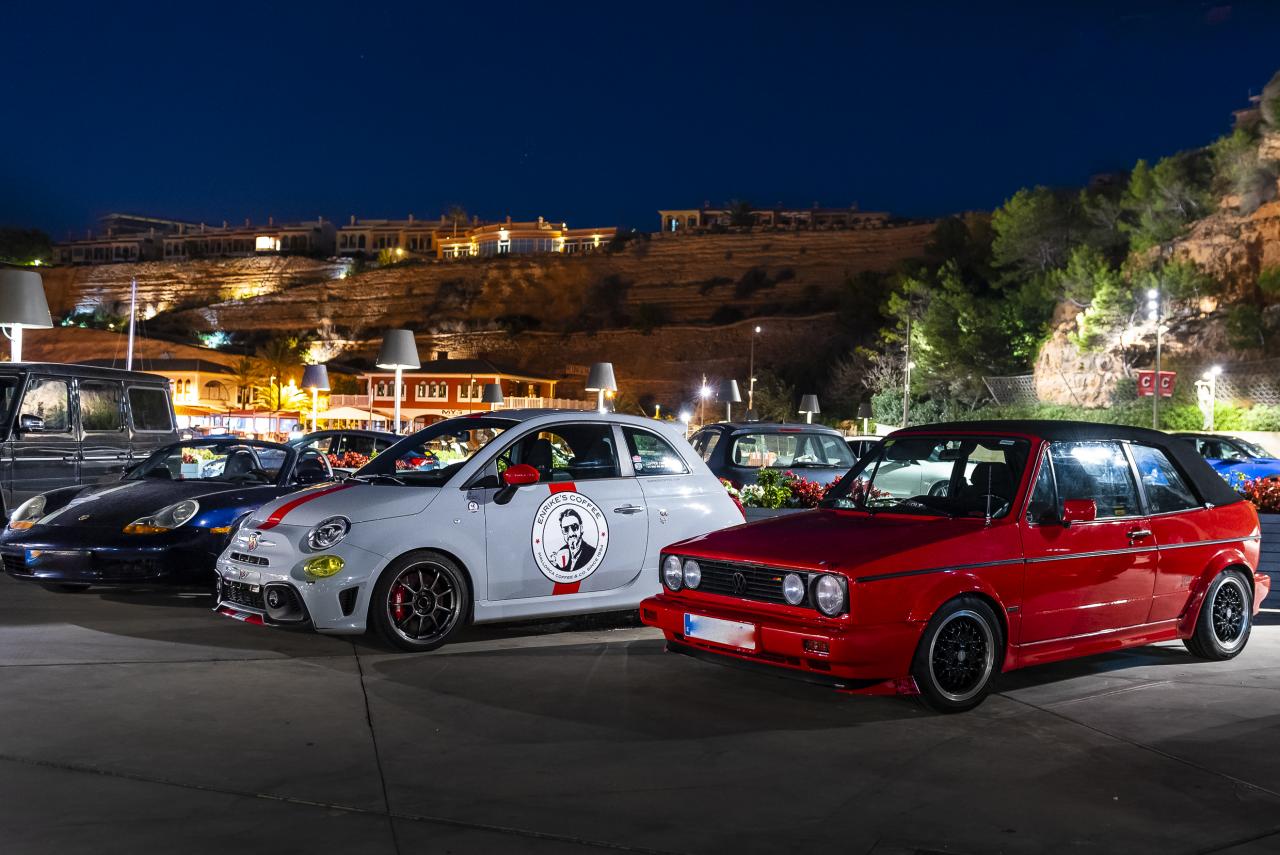 There was a whole industry producing aftermarket manifolds and overhead valve cylinder heads dealing with this issue. So when Oldsmobile mass produced an overhead valve V8 straight from the factory in 1949 it was curtains for the flathead which ran out of steam in 1952. 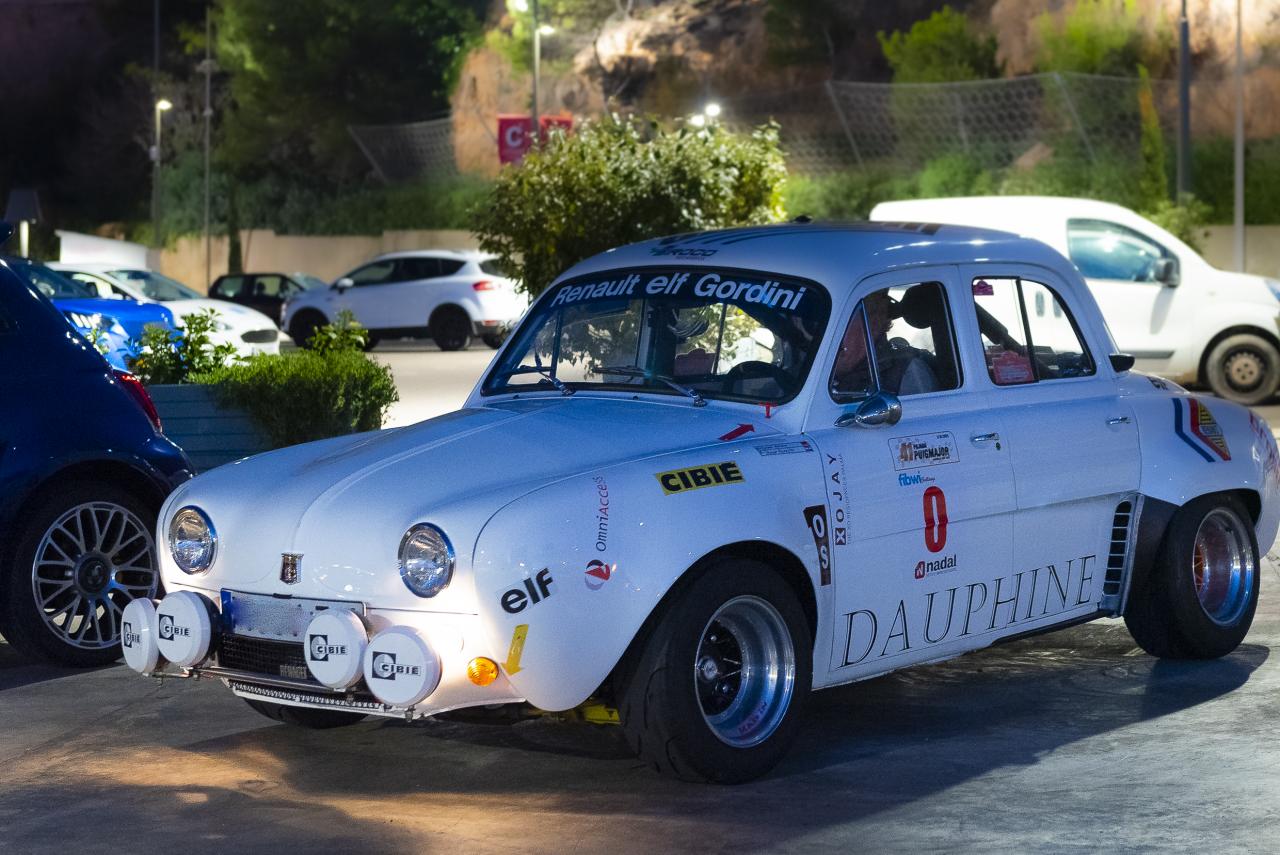 That’s enough of the grubby oily bits. As you can see, the truck here doesn’t have many of those in evidence. In fact it’s very slick and shiny. With all the mod cons including power steering. These are the things which makes driving a hot rod based on an older car a pleasure rather than a chore. 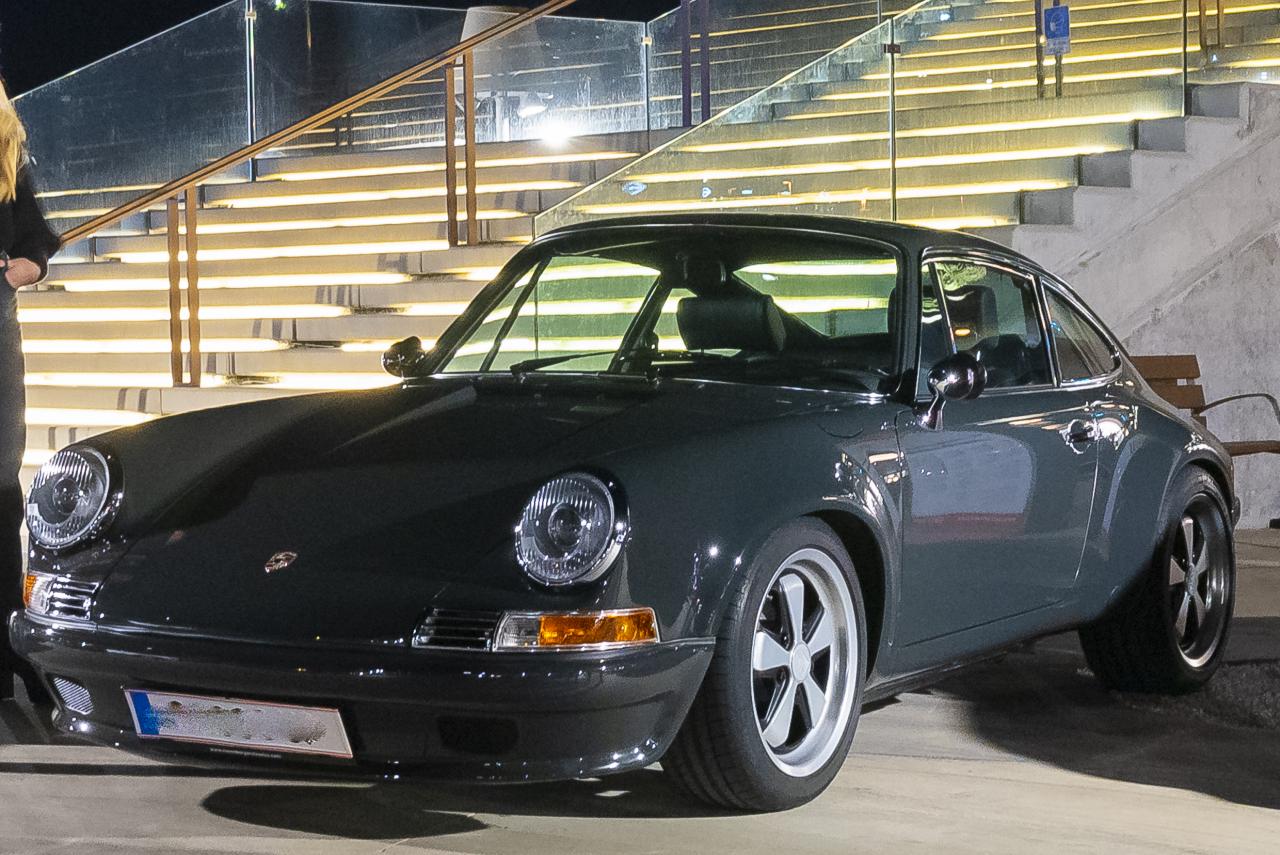 That goes for all the rather tasty motors featured here. Enjoy and I hope to see you next week for another dose of weekly motor mania. Stay safe.

British arrivals to be fast-tracked at Palma airport