Humans of Mallorca get around…

OLD and new statistics are the breeding ground for many stories. We know that in the time of the 1868 to 1875 British Consul in Majorca, there were 39 resident British people. Minorca and its deep harbour were much more important to the UK in those days. So many changes in 150 years which mean Majorca now has an almost 50% population (approx. 500,000) of incomers. The changes from the rural, feudal Mallorca, to the place we know today is an absolute fascination. Farmers made the transition to becoming hoteliers and the talents of the workers of Inca and Soller created the Factory lands. This is all without the tourism stories and the discovery of the island by the famous and the infamous from around 1950.

All these stories are on their way to being published and will be available by Easter 2021. Ellen Joosten is the author and collector of the memorabilia of the time, which is entwined in the book. I have spent most of 2020 helping with this project and it has been a fascinating experience.

In our work the key was revealed which unlocks the splendour of the island. To travel the length and breadth of the place was only possible by the blasting of tunnels through small and large mountains. The buses which link the whole island could only work if superior roads and motorways were built. Trams replaced the horse and cart in Palma and eventually the Soller Train and Tram revolutionised the Soller Valley. All this in a mere 150 years and now we are under a big review of the transport of the future.

On January 1st 2021 the Soller Valley began the new bus timetable. A revolution has been underway to have three bus companies looking after the island instead of thirty. The Ortiz Concession is the one that runs our buses and brings with them a whole new fleet of comfortable, state of the art vehicles. 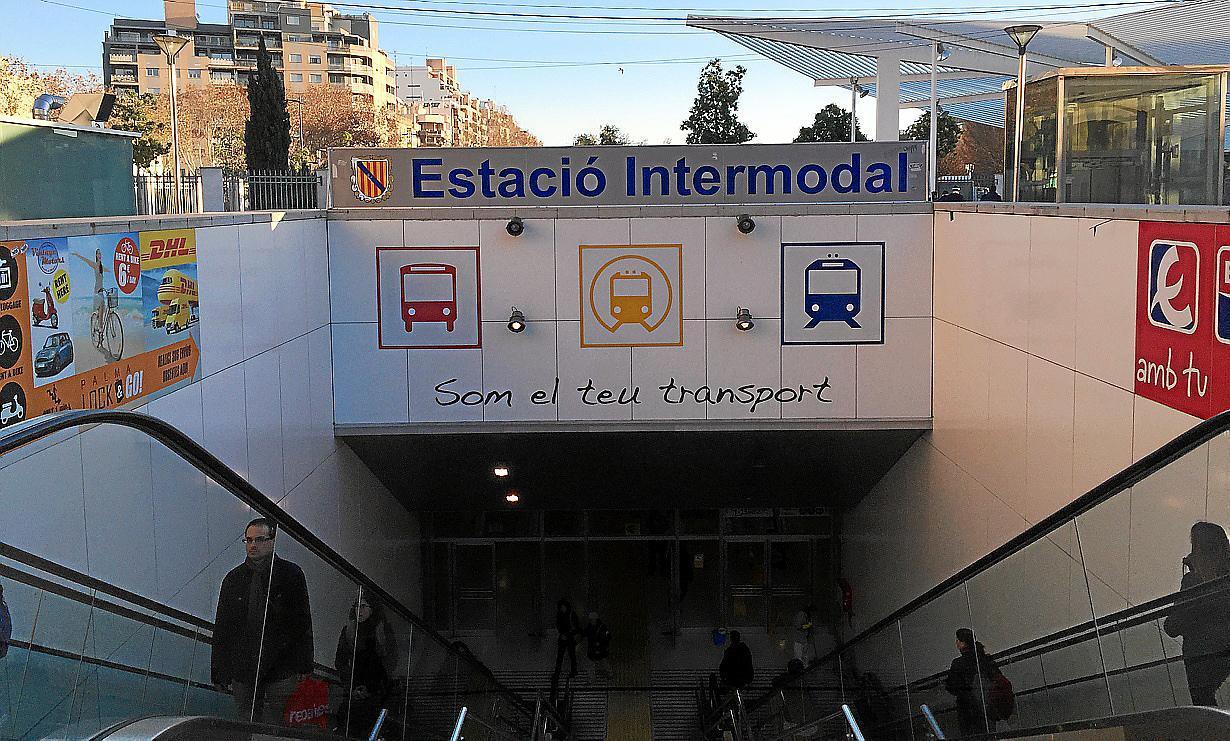 So far so good but on day one there was huge consternation. Regular readers might be aware that the Soller Train and Tram pricing system is pretty unpopular as it is geared for a tourist market. Concessions and reductions are available to residents but there is a procedure to endure before the magic card is acquired. Photographs, form filling and production of the Empadronamiento for a start.

This didn’t matter so much on the bus because fares were relatively cheap. Students and the elderly could get concessions on them but other than that few price complaints. Not so now, as from 1st January 2021, a one-way ticket to Palma is 4.50€. Residents, children and the elderly are still entitled to discounts and all card holders benefit from having a card. This is like a version of the Oyster Card system in the UK. The downside of all this is the bureaucracy and the couple of hours spent waiting outside the office in Palma railway station. There are other station outlets throughout the island to obtain the card from, but for us in the Soller Valley it is Palma.

Take your papers with you and sit and wait for your turn to come up on the screen. This was taking an average of 2 hours last week in the first phase of the rollout. My family eventually emerged into the sun with three teenager’s tickets in their possession. The buses have suddenly become cheap again for them.

Fast forward to the summer when tourists and visitors arrive to get on the bus with their suitcases for the Soller Valley. What a shock to be asked for almost double the price of last year for a one-way trip. All the same complaints will come pouring out as for the Soller train and tram. These are the people who will pay the 4.50€ because they have no choice.

The infrastructure of Metro, Trams and a link from the airport to the resorts of Calvia and beyond are more than a dream in 2021. The island is on the move to make sustainable accessibility a reality. It will come at a price; which customers will eventually pay.
150 years where so much was accomplished and progress made. The inventers and investors are still around in 2021 and the future is going to be fascinating to watch come to life before our eyes. The builders are back to work now the holidays are over and the big decisions start again.

Stuart Mead | about 1 year ago

For the tourists the fare won’t be to bad if you compare what a taxi would cost. To get from the airport to Palma and then on to Sóller for about 12 euros compared to a taxi costing 53 euros I think it’s ok. If you have the time of course.