Why George Sand so upset Mallorca

It was a day in April one hundred and eighty years ago. A weekly publication appeared.
It was to be its last edition. ‘La Palma’ had been founded the year before. Twenty-nine editions had been published when, on ‘Domingo 25 de abril 1841’, the thirtieth and last hit the streets.

Described, very loosely, as a magazine, ‘La Palma’ was a literary publication with text only. That final edition was sixteen pages long, and the last article, entitled ‘A Jorge Sand’, ended thus: “Jorge Sand is the most immoral of writers, and Madame Dudevant the most disgusting of women.” 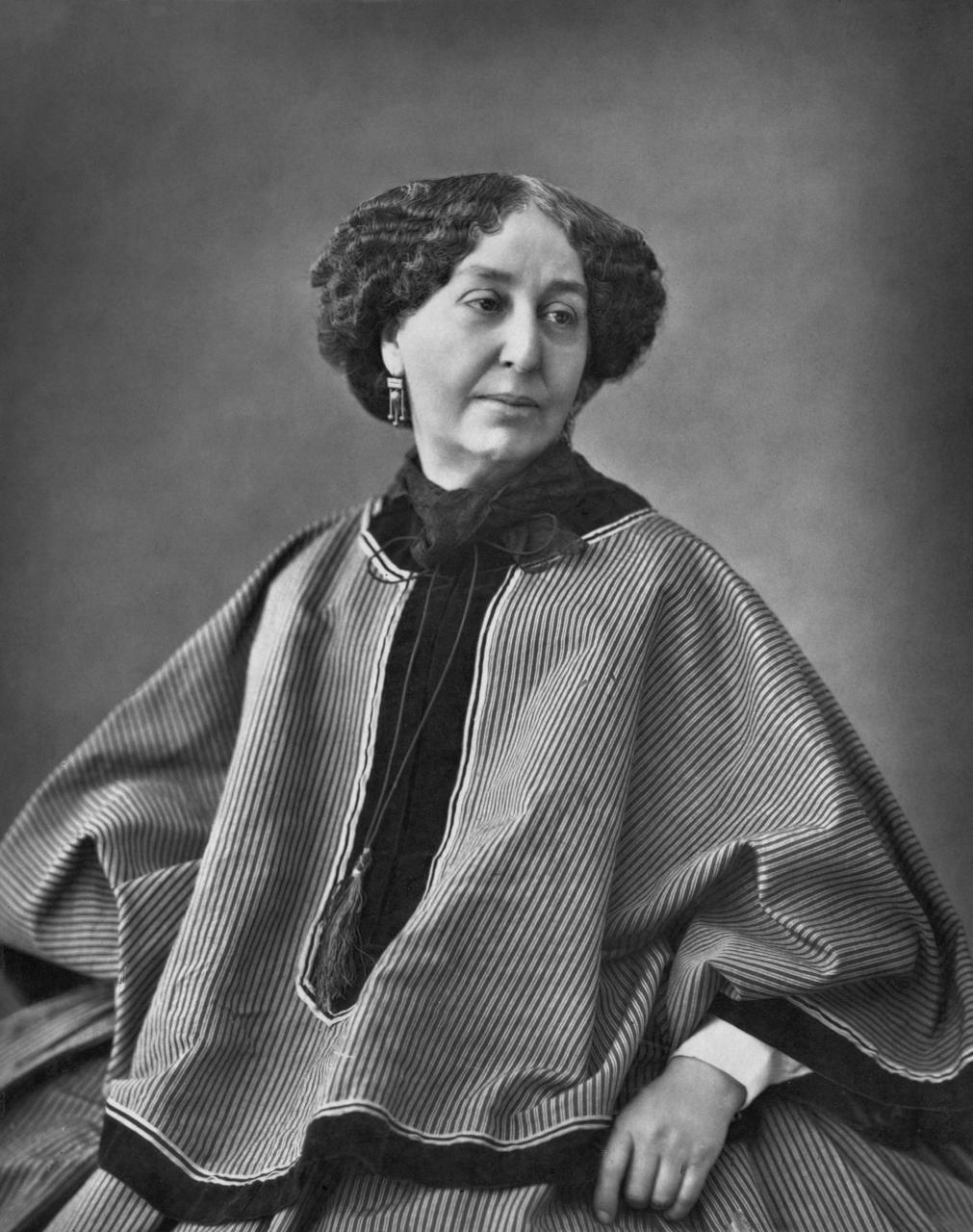 If you were going to go out with a bang, then a robust insult was certainly one way of doing so. It wasn’t that the insult resulted in the disappearance of ‘La Palma’, as it had been made clear that this was the last edition. It was written: “Now ‘La Palma’ comes to an end. Now expires that daughter of our imaginations, this beloved fruit of our works, which for a period of seven months has occupied our minds ... . Now passes away this testimony to our brilliant talent.”

The target for the last article was George Sand, Chopin’s lover, who had separated from Casimir Dudevant in 1835. The target was therefore one and the same, and the author of the article and of the tribute to the brilliant talent was the editor of ‘La Palma’, Josep Maria Quadrado Nieto.

Clearly not prone to immodesty, what had provoked Quadrado into such an attack on Sand, aka Madame Dudevant and Amantine Lucile Aurore Dupin? As is well known, Sand wasn’t entirely complimentary when she penned her impressions of Mallorca that she had formed over a three-month period in the winter of 1838 to 1839.

Those impressions, ‘Un hiver à Majorque’ (A Winter in Majorca), first appeared in 1841 in an article in ‘Revue des deux Mondes’, a Paris monthly publication. The book was to follow in 1842, but the ‘Revue’, with some of Sand’s impressions, had come out in time for Quadrado to devote around a half of the final issue of ‘La Palma’ to giving Sand a highly literary going-over.

He had rather set up his readers for what was to come. There were just three articles in that edition, the first of which was ‘Dreams of Youth’. Quadrado was 22 at the time and in contemplating his own comparative youth and passing on his views to other youth, he mentioned in passing the “disconsolate volumes of Byron and Jorge Sand”. Byron, he observed, sought love “in the arms of prostitutes”; Sand, on the other hand, “in the lap of adultery”. 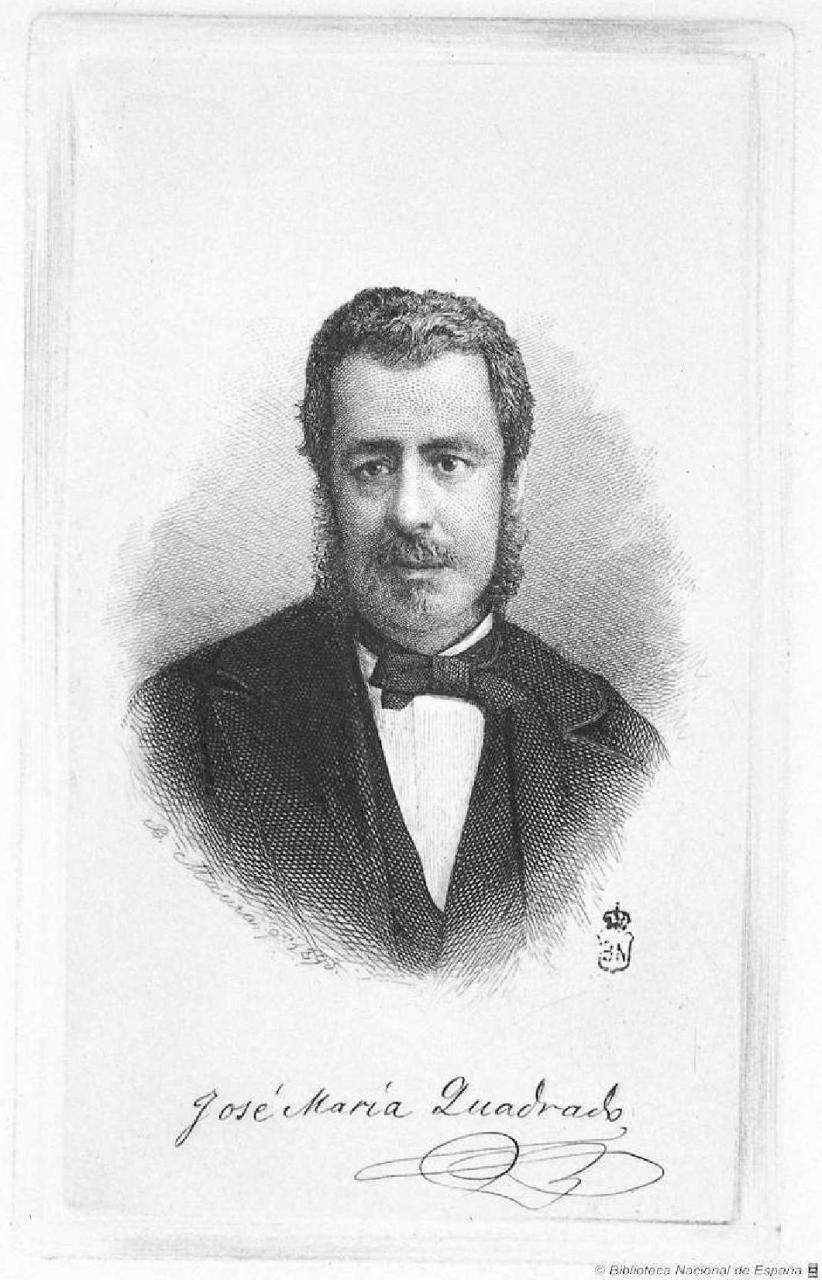 There is a reference to that final issue of ‘La Palma’ which states that Quadrado was a reactionary. And one can understand why he was considered to have been. Account does of course have to be taken of the religious conservatism of the time, but Quadrado was also representative of the romantic era, with its hankering for the past.
Symptomatic of this romanticism was mediaevalism and, in terms of Quadrado’s views on youth, the notion of courtly love. Typically unconsummated, a knight’s love for a lady was an ennobling passion. Lord Byron, though, was a frequenter of prostitutes; Madame Dudevant was an adulteress.

This may have been sufficient ammunition for Quadrado, but one suspects not. In the article ‘To George Sand’, he starts by saying that “youthful enthusiasts” (who may have included himself, despite Sand’s questionable morals) had been anticipating being able to get to know this celebrated novelist when she came to Mallorca. They were unable to. She declined to receive visitors. She snubbed a certain young marquess, whose name Quadrado felt necessary to censor. But then, above all, there had appeared in ‘Revue des deux Mondes’ a “virulent article against our golden Balearics” that contained “absurd reflections” by an author who dressed like a man and was enveloped in cigar smoke.

Quadrado, who was originally from Minorca, was one of Majorca’s great literary figures of the nineteenth century. Reactionary he may have been, and his assessment of Sand was undoubtedly influenced by his romanticism, his morals and his religion; he was an active proponent of the Catholic unity of Spain, the only religion of the Spanish. But he had also been offended by some of what Sand had written about Majorca, and it remains the case that there is a great contradiction in the perception of Sand and Chopin as pioneering tourists in Majorca and the upset that was caused by an article which appeared in a French literary publication, similar to ‘La Palma’, in January one hundred and eighty years ago.