The mystery of the Portuguese attack of 1415

In August 1415, John I of Portugal led his forces in invading Ceuta in north Africa

I was once asked why a street in Alcudia was called Carrer 24 de Febrer. The 23rd, well that would be clear enough (probably), as it was the day of the attempted coup in 1981. But the 24th? There were two guesses that I hazarded. One was that it was the date when the coup finished; the other had to do with a miracle.

It is sometimes the case that street names follow a logical sequence in that they are grouped under a theme. Where 24 de Febrer is concerned, it is in a part of Puerto Alcudia where a number of streets are named after the various Canary Islands, another island (this one off Alicante) and the Balearic Islands themselves. There is also a Republican politician from Minorca who was assassinated by anarchists in 1936, Teodor Canet, and an Alcudia doctor from the nineteenth century, Joan Reynes (Metge Reynes).

None of these offer any further clue. The good doctor penned various books, most of them on medical themes, but he also wrote about the history of Alcudia. With the exception of a book about the destruction of the Pollentia Roman city, none of his historical works referred to events before the Germanies Revolt of 1521. Metge Reynes does not therefore offer any link to 24 de Febrer.

One has to assume that it was a random selection and it was almost certainly because of the Miracle of Sant Crist, which occurred on February 24, 1507. Confusingly enough, the triennial celebration of the miracle is on July 26, but the miracle itself most certainly happened - if one can believe it of course - on February 24. A notary was among those who witnessed the miracle, so there was irrefutable proof!

There is, however, a little-known connection that dates back further than 1507. It was from 1415 and it involved one Guillem de Santjoan, who was the captain of Alcudia. Villages like Alcudia had captains, whose main function was organising men in the event of possible attack. There are celebrated captains from Mallorca’s history, such as Joan Mas from neighbouring Pollensa and his role in repelling Dragut and the Moorish pirates in 1550.

But Guillem de Santjoan isn’t of any great celebrity. In fact, it’s difficult to come across mentions of him other than in respect of what happened in 1415 - or rather what didn’t happen and almost certainly was never going to happen.

On February 23, 1415, Guillem de Santjoan got wind of an attack, and on the following day reinforcements arrived; they would have come from neighbouring villages. The walls in those days meant that Alcudia was highly fortified. The damage that the walls suffered occurred during the Germanies sieges a century later.

So, if any invasion force were on its way, it would have needed to take into account the difficulties that attempting to storm Alcudia would entail. And Guillem de Santjoan was intent on making sure that the difficulties were even greater. In came the reinforcements to man the walls on the 24th.

Who was Guillem worried about? Moorish invaders? No. They were in fact basically on the same side in being enemies of the Moors and wanting to expand their interests at the expense of those of the Muslims in the Mediterranean. They were the Portuguese.
In August 1415, John I of Portugal led his forces, which included his son, Henry the Navigator, in invading Ceuta in north Africa.

Spain, a rival sea power, would have been fully aware of what Portugal had in mind, as Portuguese ships gathered off Algeciras before heading for Ceuta. But this show of force, later in 1415, doesn’t help to explain why the captain of Alcudia was under the impression that the village was in imminent danger of attack by Portugal. The countries were rivals, but there is nothing to suggest that Portugal ever had the slightest design on Mallorca. Portugal had been embroiled in the Hundred Years’ War against Castile and Aragon, but John I sought peace with his Iberian neighbours. 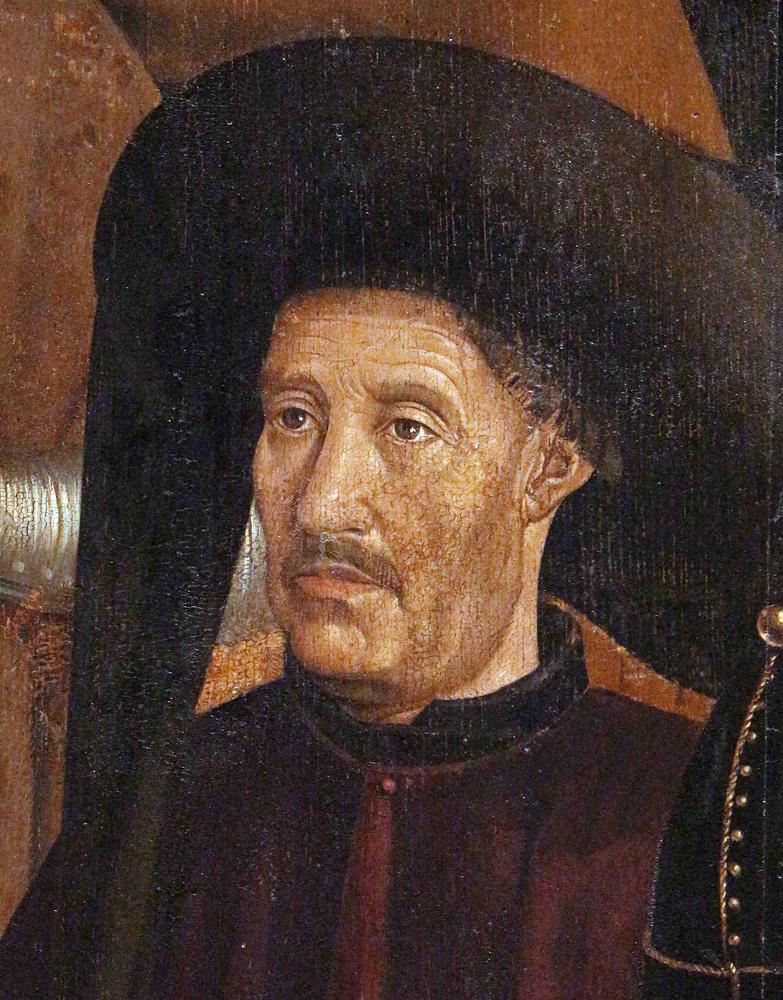 If anything, the attitude towards Mallorca was the complete opposite, as Henry the Navigator was a great admirer of Mallorca’s mapmakers. Jehuda Cresques, the most famous of these cartographers, supposedly went to Henry’s observatory in Sagres, although it seems more likely that a ‘Mestre Jacome’ was another mapmaker; Mallorca was blessed with a number of skilled ones.

The reinforcement of the Alcudia walls in February 1415 is a mystery. Less than a fortnight later, on March 4, the son of Ferdinand I of Aragon, Alfonso (later to be known as Alfonso the Magnanimous), paid a visit to Mallorca.

It isn’t known why he did so, but it would seem to have been no more than just a trip to part of the Aragon crown.
There is no record of Alfonso having been accompanied by troops.

Something must have prompted the captain of Alcudia to call for reinforcements, and it may have been no more than rumour. The fact was, though, that Portugal’s eyes in 1415 were trained on a target well to the south of Mallorca.