Top Ten Facts about Romans from our Year 4 Journalists!

Our Year 4 class have been learning about Romans this term. | Mallorca international School

Welcome Our Year 4 class have been learning about Romans this term. The children have been presenting their amazing home projects which have included fabulous models, detailed power points, a re-enactment and informative posters. 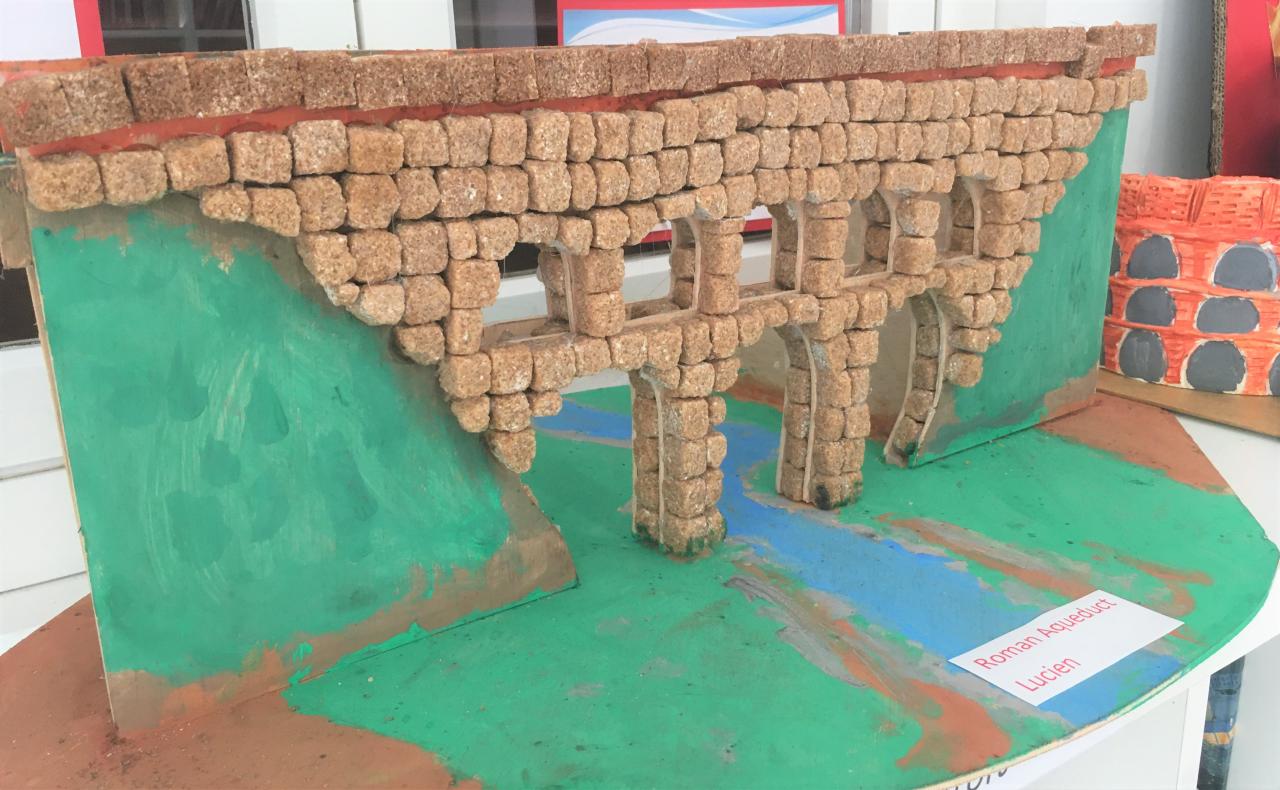 In English the children have created their own Roman Gods and have been writing character descriptions. 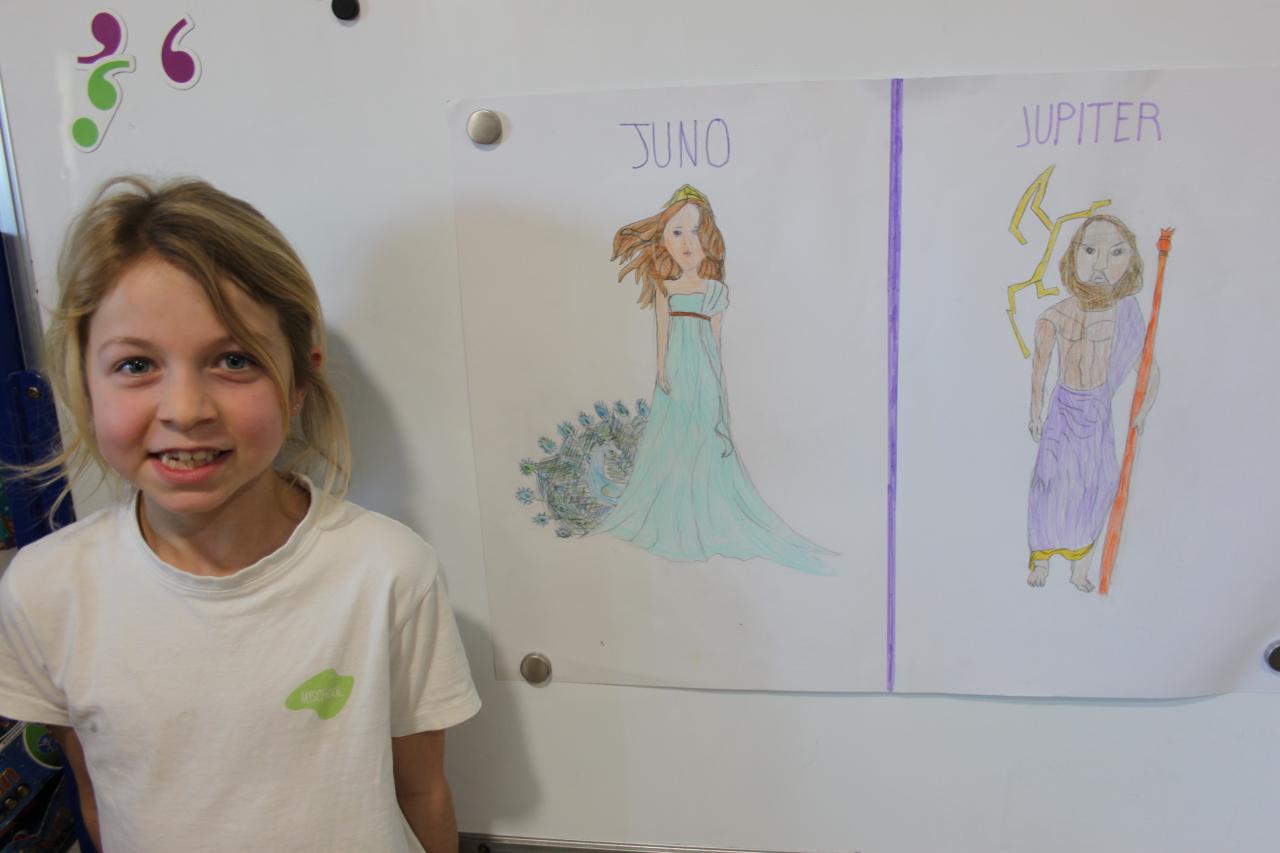 1. Romans invented many creations such as the aqueduct, roads and central heating and sewers
2. The first ever aqueduct built was called the Aqua appia
3. The Romans fighting position was called the tortoise formation with the oldest and most experienced in the middle and the youngest surrounding the outlines
4. The Romans had 3 shields, one of which was copied from the Greeks but the best one was called the scutum 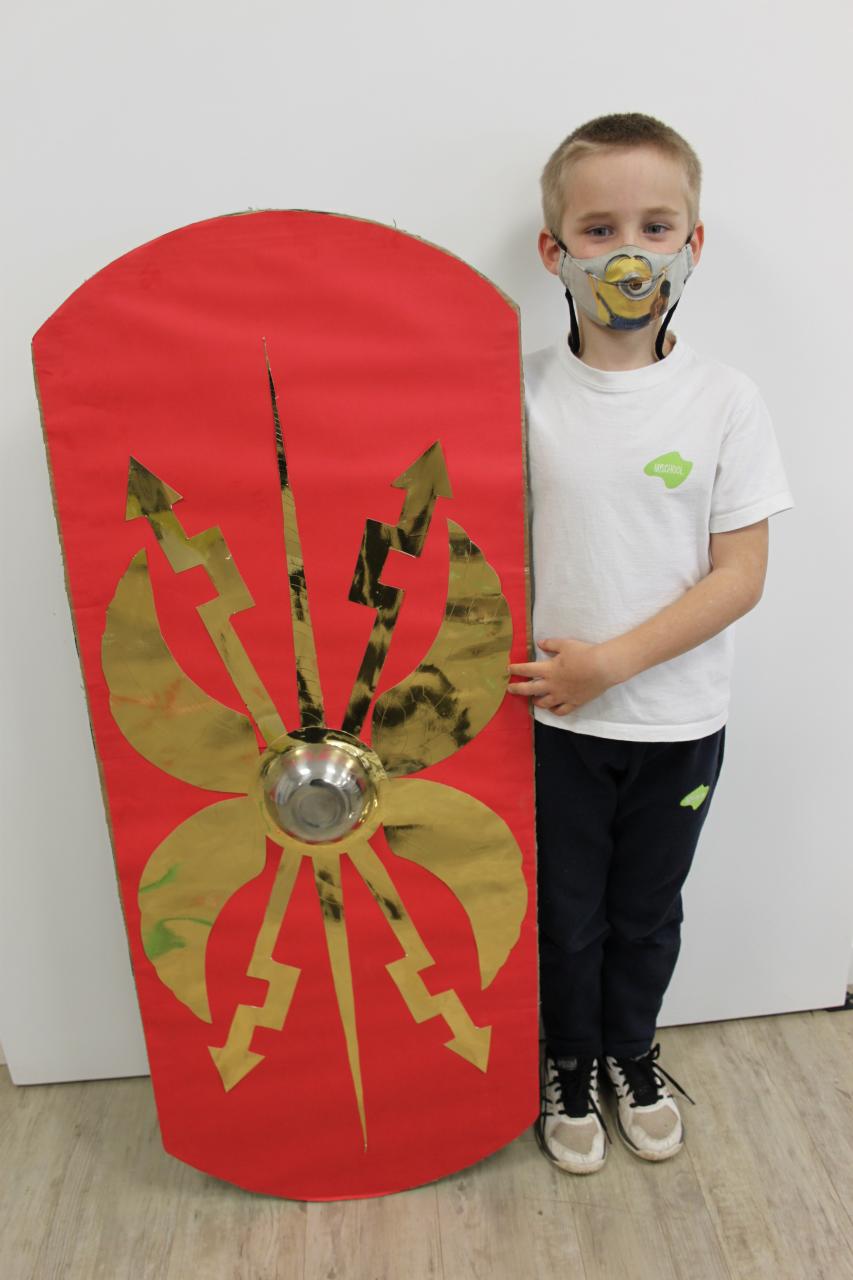 5. They ate bread dipped in wine and the poorer people would have to drink from fountains
6. Romans copied many Greeks Gods but gave them different names and personalities
7. They invented public baths with heating
8. They wore togas, tunics and the kids would wear two different types of jewellery
9. Romans gradually split into two halves at the end of the empire
10. The Romans invaded Majorca in 123BC and it took a year for them to take it over