This term’s departmental theme in the primary year groups is a focus on Black History. The children have been researching into the lives of people who have made an impact on society - both past and present. 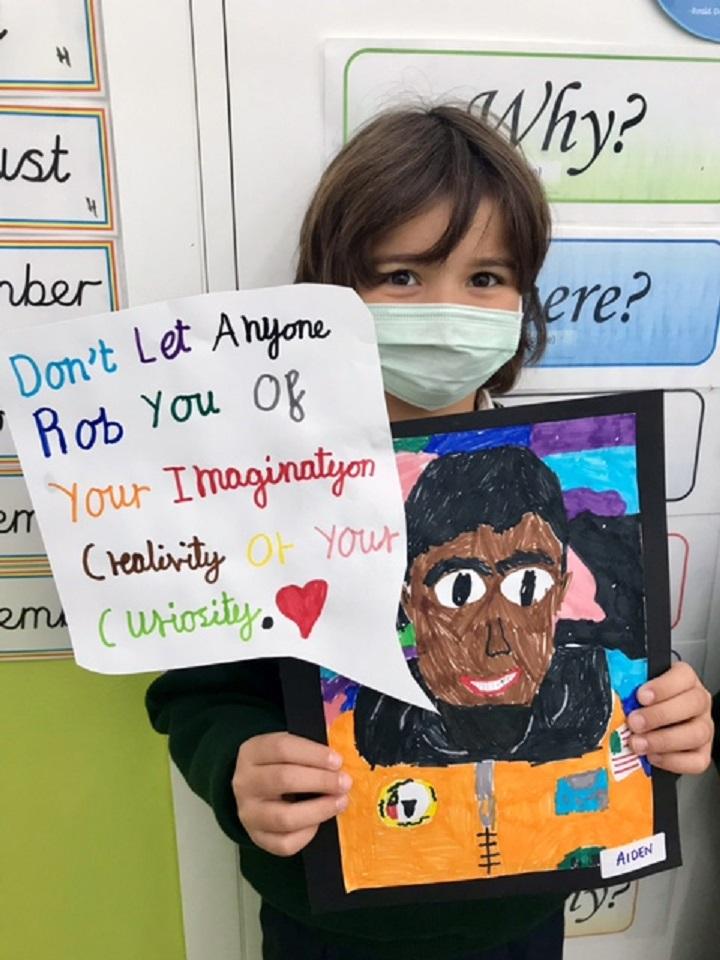 The children have found out about African - American poets such as Phillis Wheatley in the 1770s and Benjamin Zaphaniah in the 20th Century; authors such as Malorie Blackman, singers such as Bob Marley and Shirley Bassey and presenters such as Trevor MacDonald and Floella Benjamin. 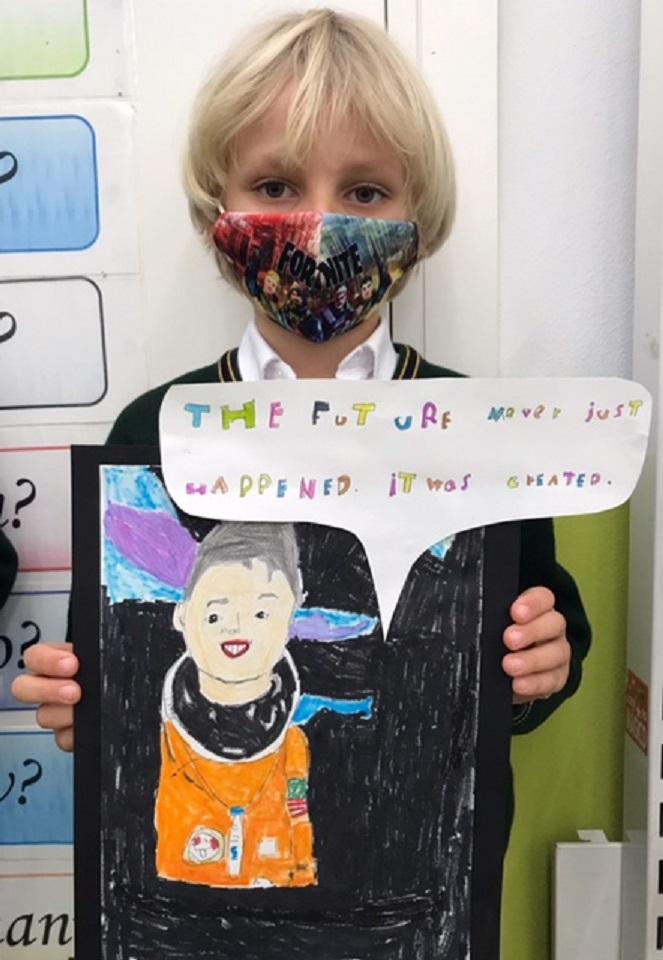 They have investigated the lives of leaders and politicians such as Barak and Michelle Obama and Martin Luther King and astronauts such as Mae Jemison.

Year 3 enjoyed finding out about Mae’s work with NASA as an engineer and astronaut. Others looked at the lives of famous athletes and sports personalities such as Linford Christie, Paul Ince, Daley Thompson and Marcus Rashford. 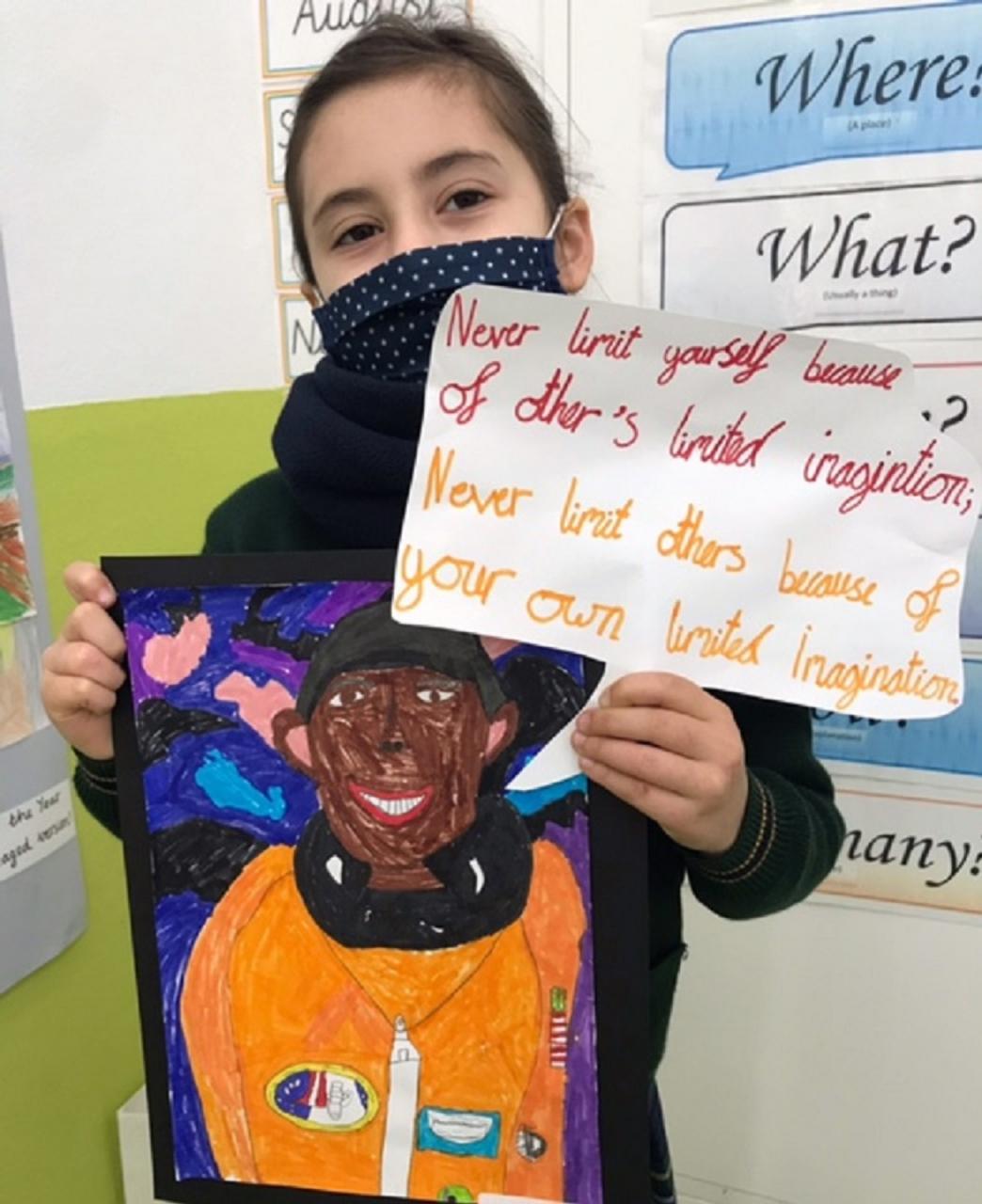