Experts are looking for 54 pieces from the old Maritime Museum. | R.L.

José Manuel Pardo de Santayana Suárez was the civil governor of the Balearic Islands for six years from June 1945. An agricultural engineer by profession, he was a member of the Falange who was to come to hold a number of senior political positions. He was the civil governor of no fewer than five provinces between 1943 and 1969 - A Coruña, Lleida, Madrid and Zaragoza were the other four.

In 1948, a note was sent to the General Secretariat of the “Movimiento”, Franco’s governing institution which basically ran all public life in Spain. This note accused Pardo de Santayana of corruption. This was in connection with alleged tolerance of gambling (presumably in exchange for bribes) and financial irregularities concerning the Real Club Náutico in Palma, which was founded in that year.

Nothing, it would seem, ever came of this accusation. He was to have his distinguished political career, becoming a member of the Movimiento’s national council in 1965. A figure of some importance, he had a reputation for being an authoritarian figure - no real surprise with this, given the times - but also for a softer side.

He was particularly concerned about culture and heritage. And it was this, rather than the accusation of corruption, which was to leave something of a legacy, one that was to completely disappear in 1974 but which is now being revived.

On the seventeenth of March 1951, there was an inauguration ceremony. It took place not far from the Club Náutico. The location was the Consolat de Mar, what is now the Balearic government’s headquarters. Pardo de Santayana had been an enthusiastic supporter of what opened seventy years ago to great public expectation. He presided over the inauguration. It was the Museu Marítim, the Maritime Museum.

The museum brought together what was described as a “magnificent collection” of items that were testimony to Mallorca’s maritime history throughout history. The museum was on the ground floor of the building, which otherwise housed the provincial headquarters of the Movimiento. There were pieces dedicated to the island’s seafaring past: models of ships, paintings, maps, guns, nautical instruments and numerous items that had once belonged to Antonio Barceló, born in Palma in 1717 and an admiral in the Royal Armada.

Quite how magnificent the collection was is open to question, as it has also been described as having been “humble”. There were 285 pieces in all; the Barceló memorabilia provided the standout part of the exhibition. 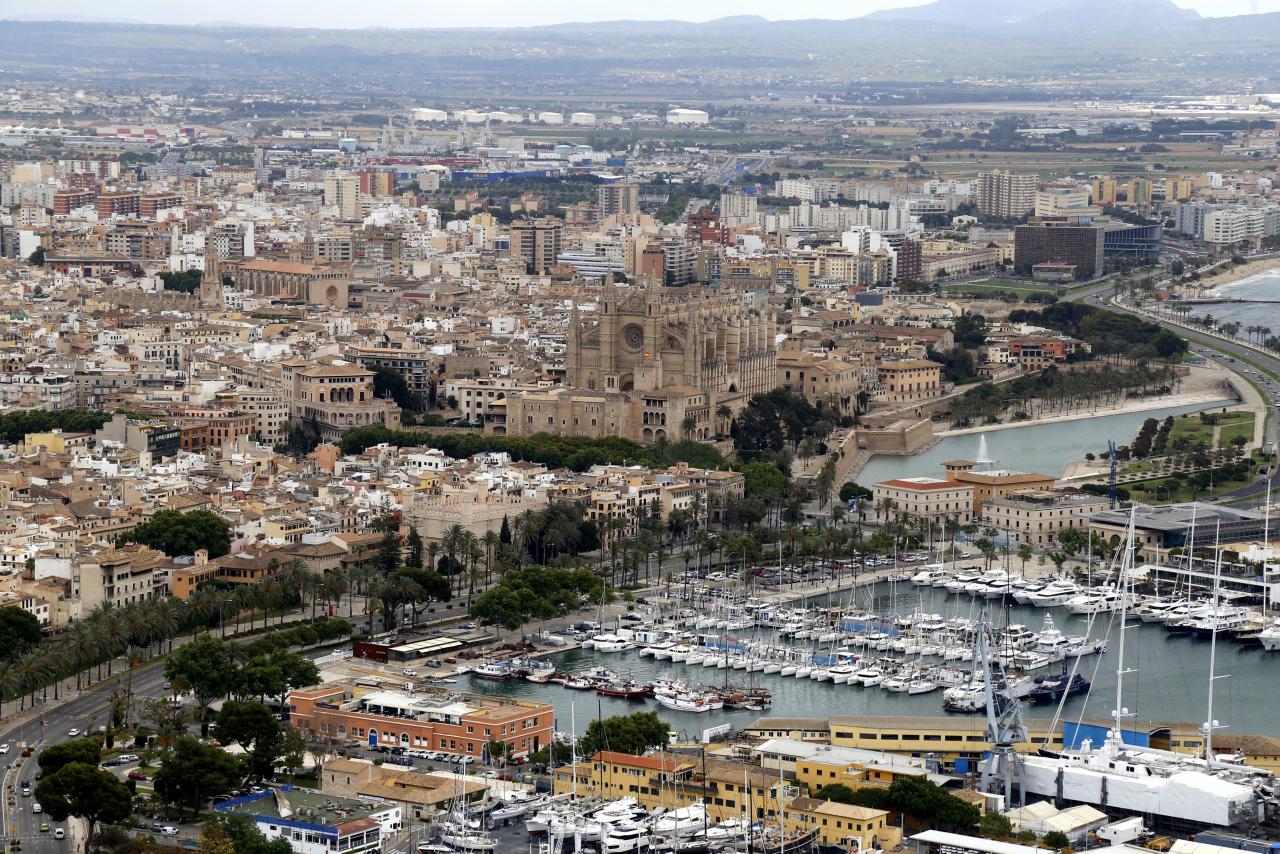 While there was that great expectation seventy years ago, it would seem that this wasn’t reciprocated by development and expansion. The museum, which doubtless had some “magnificent” pieces, was modest, and modest it was to remain until the early seventies.

In 1971, the building was closed for work to be carried out. The museum’s closure was meant to have been temporary. But three years later, it was closed definitively; a promise to reopen the museum was broken. Some pieces were returned to the original owners; others stayed put and are still in the building. The Museum of Mallorca eventually got around sixty pieces in 1987. But others, as has been said, “fell by the wayside”; make of that what you will.

The Association of Friends of the Mallorca Maritime Museum was founded in 1978. Its aim was to revive the museum. Twenty-one years ago, the association stated that it was important to recover the memory of the island’s maritime history and traditions. The maritime past is an element of history “that has kept these islands linked with the rest of the world”.

Before 2000, there had been proposals regarding a new location. There were to be others. Ses Voltes, La Misericordia, the one-time headquarters of the Trasmediterránea shipping company: these were three, while another was the space now occupied by the Es Baluard museum. Nothing came of any of them. The association concluded that the political desire and will had obviously been lacking.

Such will might actually have started to ebb not long after the museum was opened in 1951. Pardo de Santayana moved on from Mallorca three months after the opening. An authoritarian figure perhaps, but with a keen interest in heritage, his interest was lost. 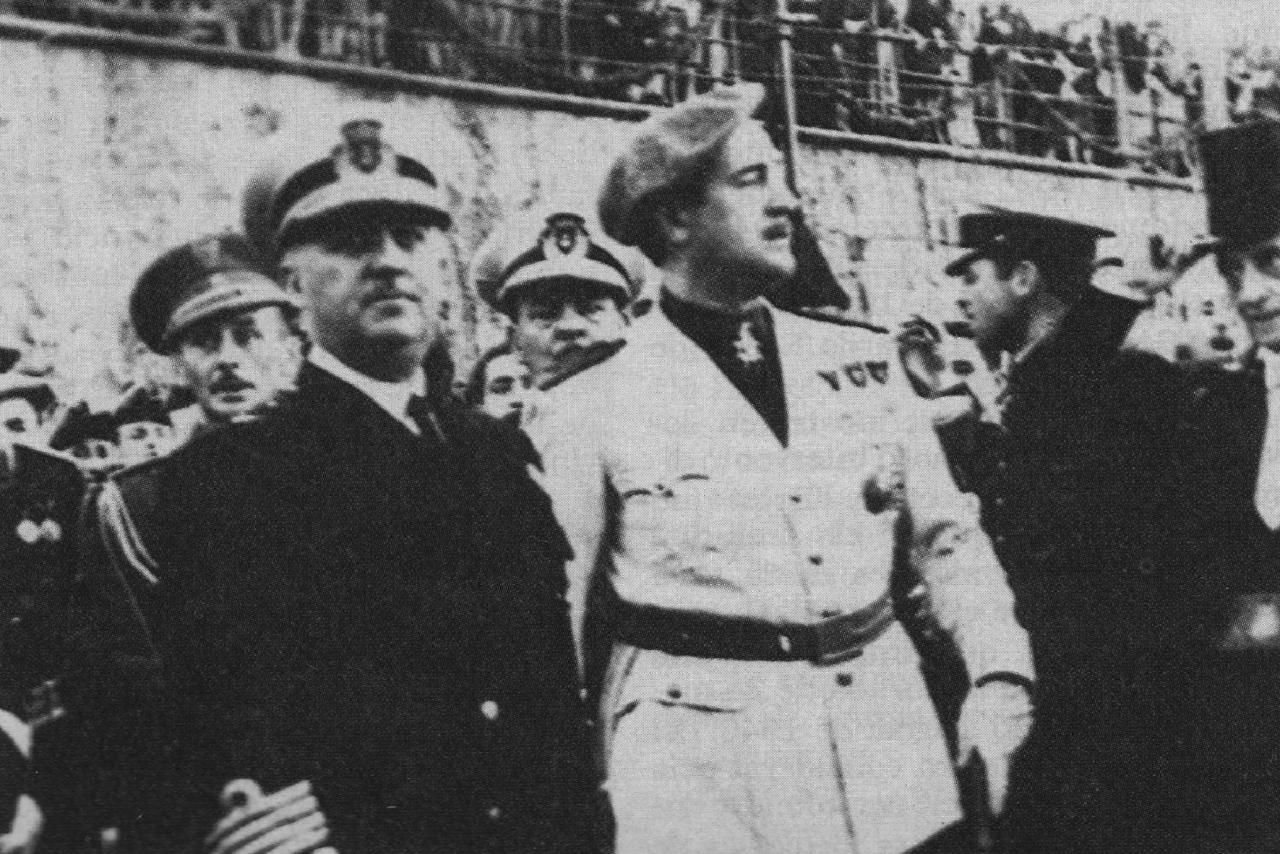 It has taken a long time, but the interest and the will have returned. Palma town hall, the Council of Mallorca and the regional government formed a Maritime Museum Consortium three years ago.

There are different locations, such as in the Ses Voltes Cultural Centre and away from Palma in Soller, but the main centre is due to be right in the port in a new building that will also house the fish market.