The winners of the 2021 Mountain Photography Awards have been unveiled at a special ceremony at La Misericòrdia in Palma. 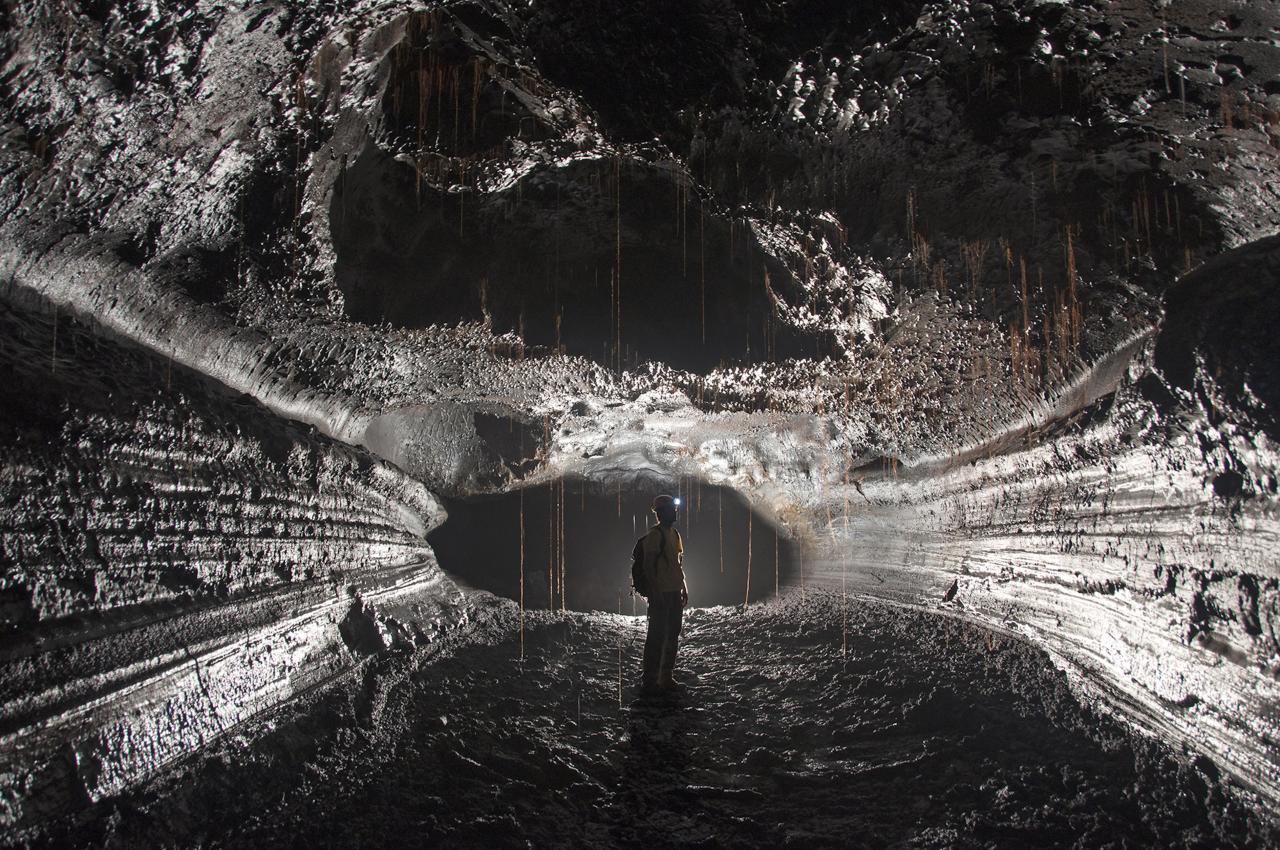 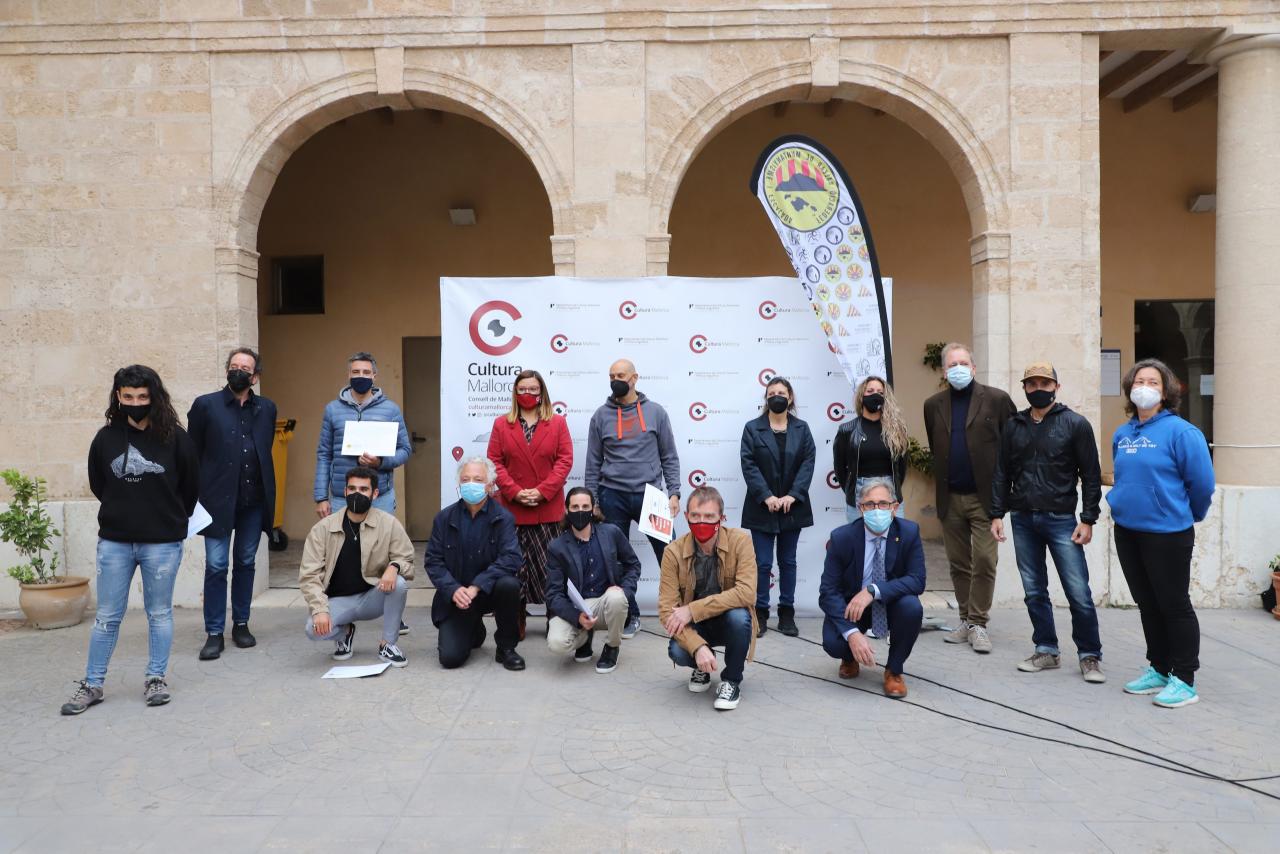 Councillor Busquets said his department is committed to doing more in the future and thanked “everyone who makes it possible to fill the La Misericòrdia exhibition spaces with culture and landscapes.”

The competition judges have chosen 30 photographs from 21 locations for the Exhibition at La Misericòrdia in Palma, which is open until June 12. 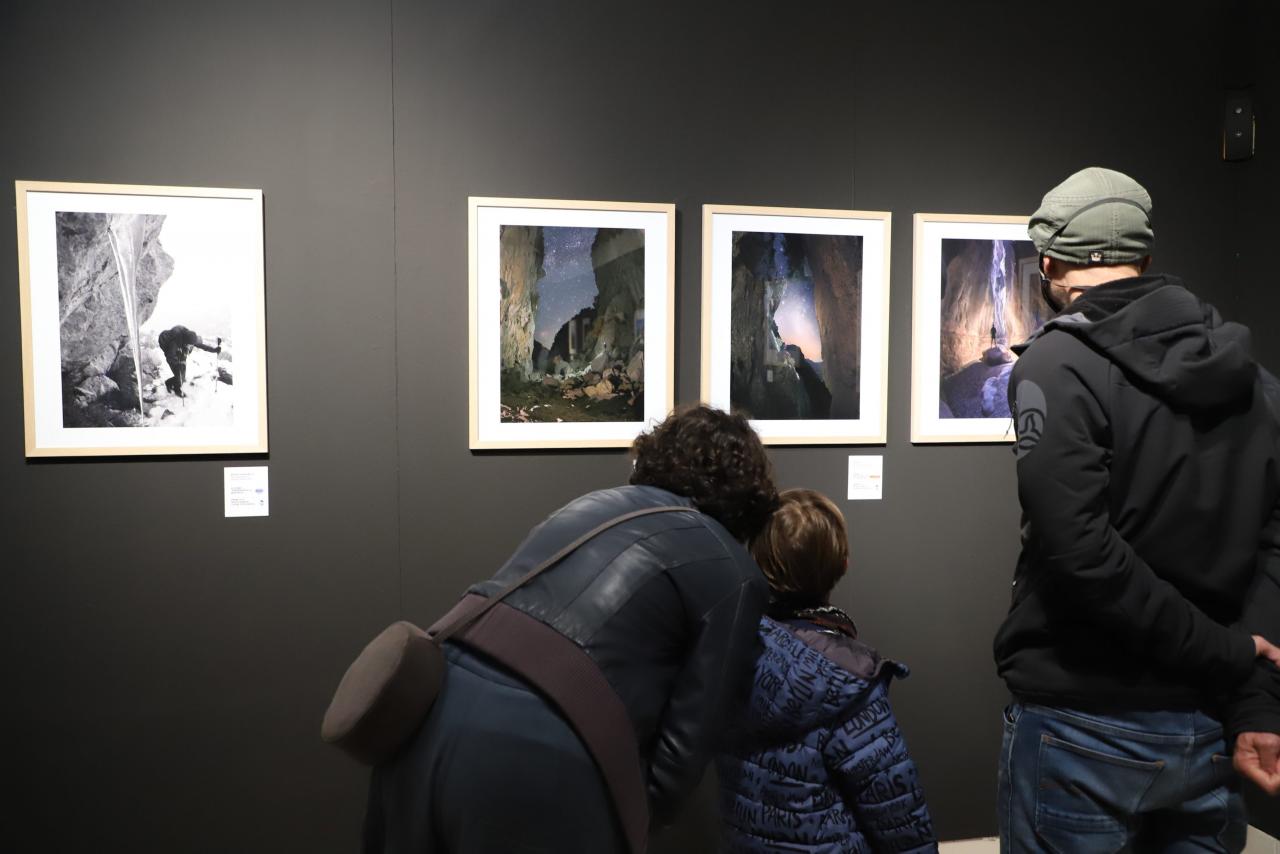