Vinyl makes a comeback in Mallorca

Esteban Iglesias is an Argentine entrepreneur who has several businesses, but there’s one in particular that he loves.

The record shop is named after a famous album by Argentine artist, Charly García, which critics hail as one of the best rock albums ever made.

Esteban and his partners Facundo Pereira and Sebastián Palacios, run the store like a military operation. Everything is catalogued and in its place and there’s a wide range of music for sale: from hard rock to jazz masters like John Coltrane and Miles Davis and everything in-between.

"In general I think jazz is the music of this island," says Iglesias, who’s convinced that Mallorca’s musical tastes originate from black music. “What comes out most is soul, jazz, hip hop and rock.” 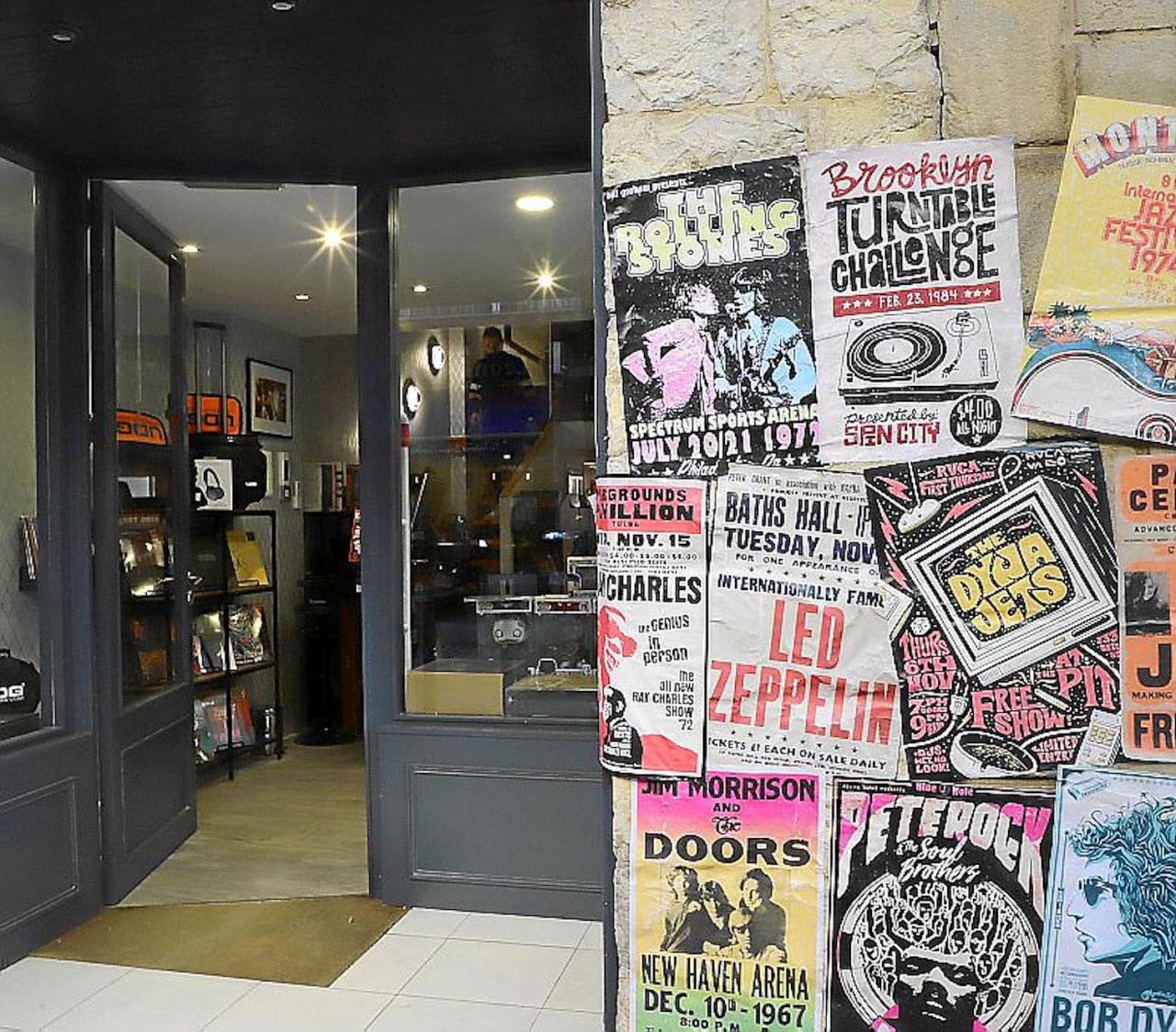 When people come into the shop, Esteban doesn’t hustle them to spend their money, because he knows that if they walk through the door they are a music lover and it’s a well known fact that musos like to browse at their leisure!

"When someone comes in, I explain how the music is categorised, then I don't bother them anymore,” he says.

Back in the day vinyl was king, but then it lost its lustre for a while. In recent years it’s become super popular again in the UK and that trend is moving across Europe, forcing people to put away their CDs and listen to vinyl records instead.

Modern Clix also sells musical equipment, which customers can try before they buy and there’s a DJ area with electronic music and tons of accessories.