'Cheers' to Minorca from Estrella Damm

Estrella Damm has returned to Minorca to film a third commercial for its lager beer and this time it's for ‘Mediterráneamente' starring actor, Mario Casas. 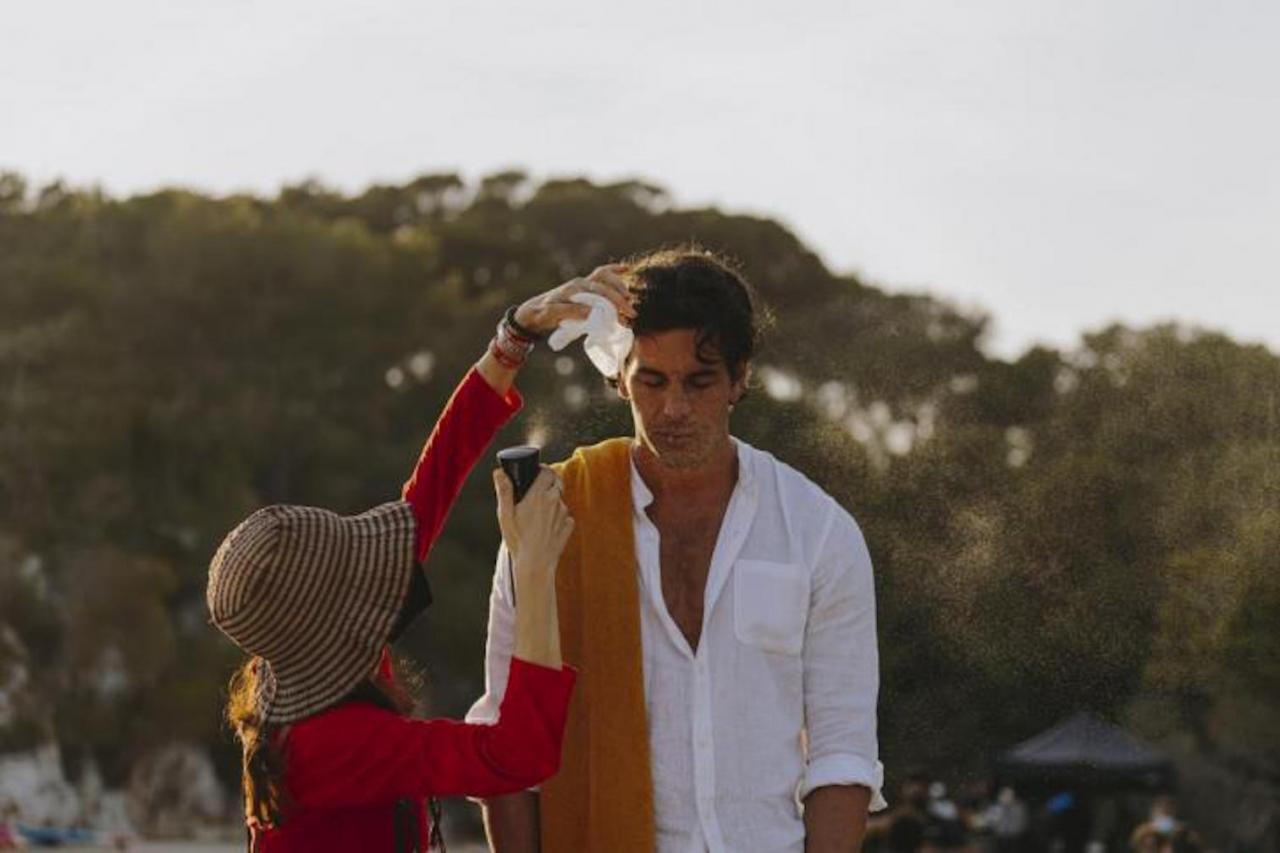 The 100-strong film crew has been shooting in Cala Turqueta and the surrounding area since Saturday and an Estrella Damm spokesperson says all the necessary Covid measures are being complied with at all times. 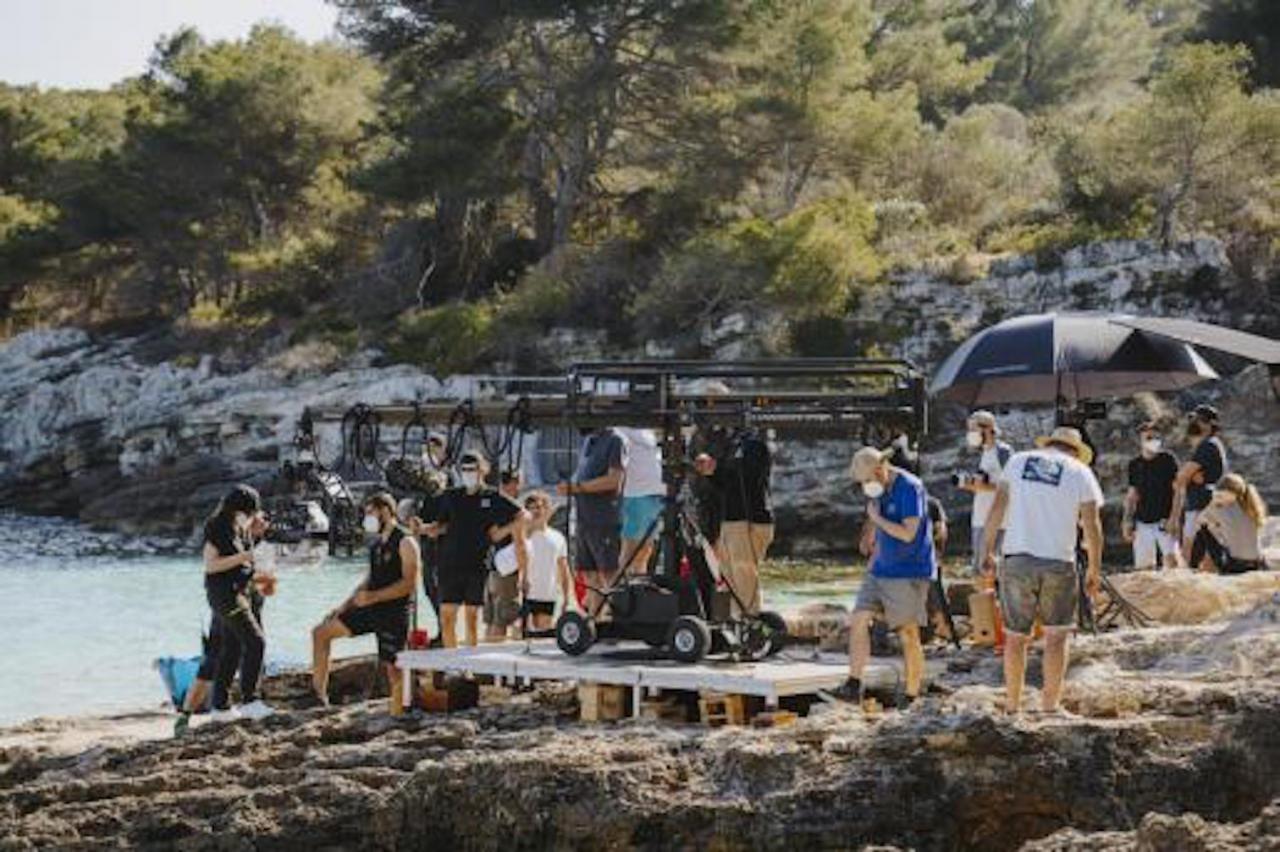 The Estrella Damm brewery was founded by August Küntzmann Damm in Barcelona in 1876 and it's the oldest beer in Spain. 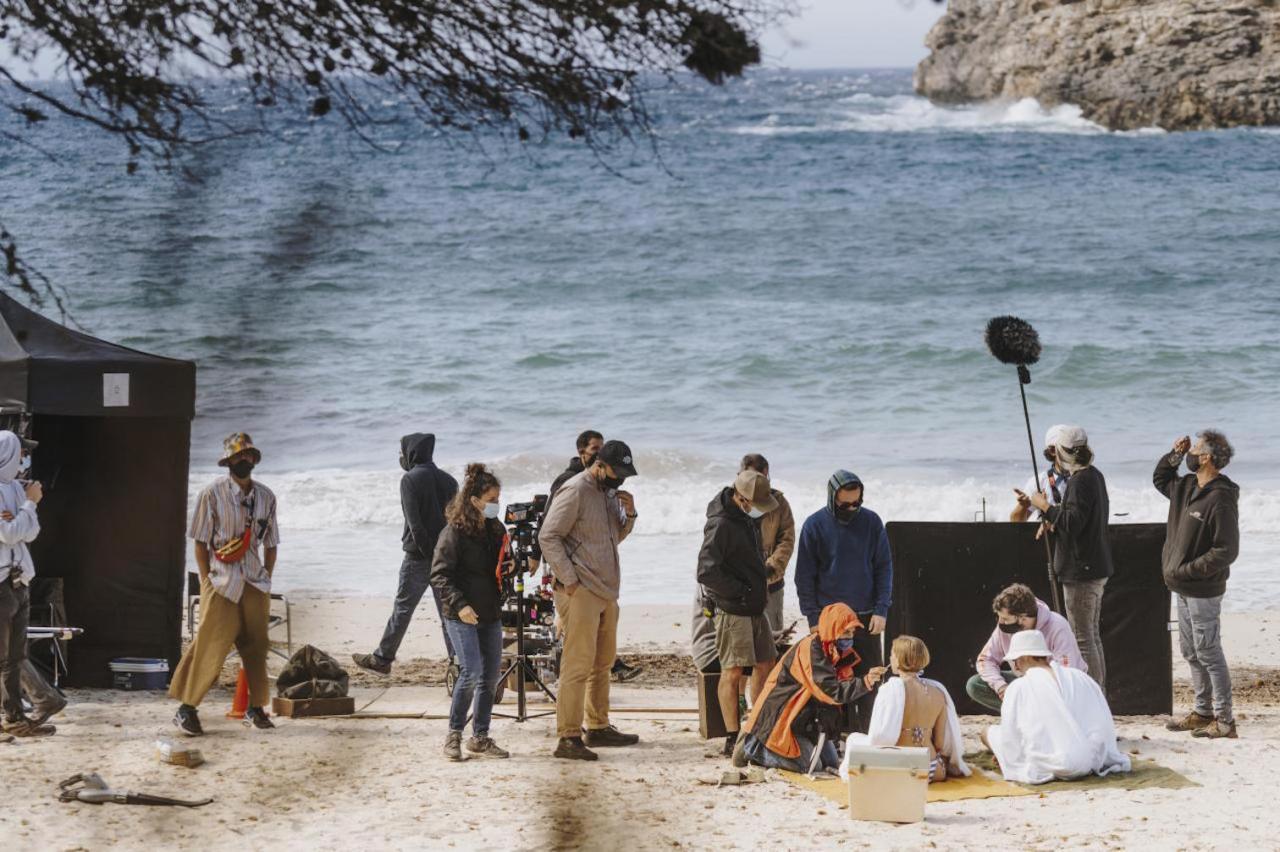 Estrella Damm has already filmed two adverts in Minorca in 2010 and 2018 and millions of people will visit the website to see their third beer advert, which is fantastic publicity for the Island.

In 2010 Minorca was the protagonist for the ‘San Juan’ advert with the song Applejack, by the Australian group The Triangles.

In 2018 the Island was the backdrop for the ‘Cyrano’ advert with Alberto Chicote, Anna Castillo and Oriol Pla.