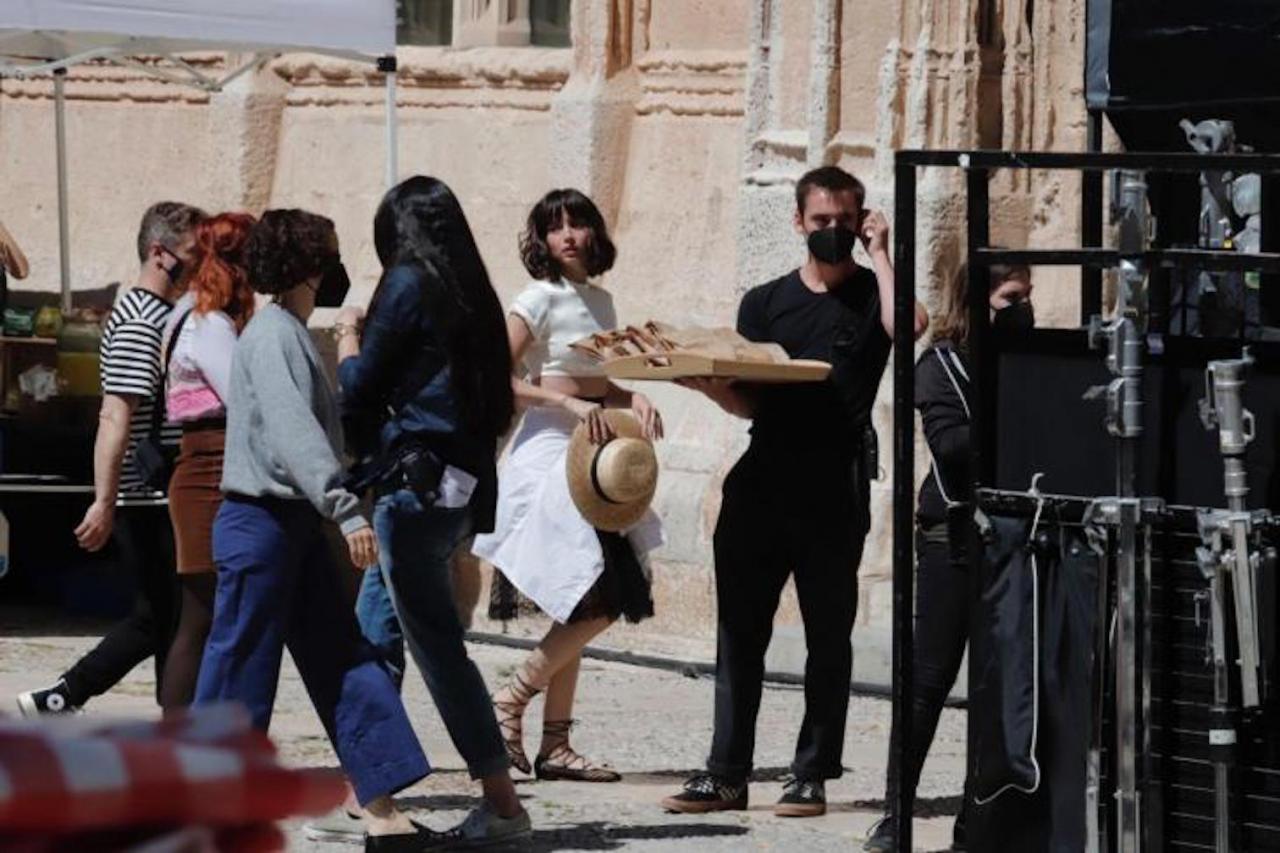 When Ana was growing up in Cuba, her family didn’t have a video or DVD player, so she used to watch Hollywood movies at her neighbour’s house. At just 12 years old she decided that she wanted to become an actress, so she memorised monologues and practised them in front of the mirror. At 14, she joined the National Theatre School of Cuba in Havana and was cast in several productions.

Ana was able to obtain Spanish citizenship through her maternal grandparents and within two months of moving to Madrid she was cast in the teen drama, ‘El Internado’. 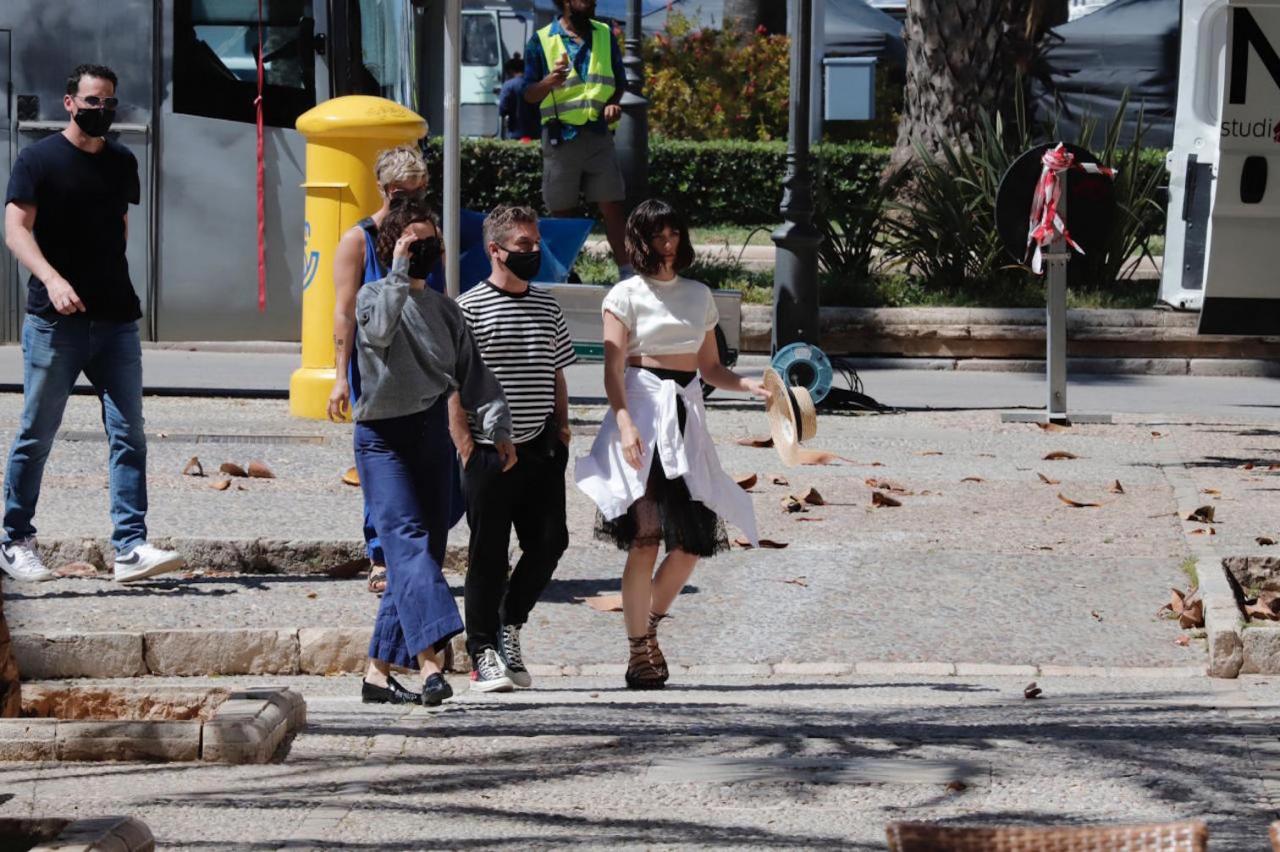 She has been spotted out and about in Palma since the beginning of this week, but the hard work started on Wednesday at Cafe la Llotja, a popular local bar in the Old Town.

The bar was turned into a Parisian café with a Rue du Moulin plaque on the wall outside and a crew of around 100 cameramen, technicians and producers were on set while Ana and around 20 extras shot the commercial.

Ana was immediately recognised by locals who stopped to watch the actress in action, but a large number of security staff prevented them from getting too close and covered the actress with an umbrella to stop people taking photos.

As soon as the Director shouted 'Cut' the crew packed up and headed for the 17th century Abacanto Palace in Sa Indioteria to continue filming.

On Thursday and Friday, Ana and the crew will be shooting in areas of Mallorca that will double for the Côte d’Azur in France. 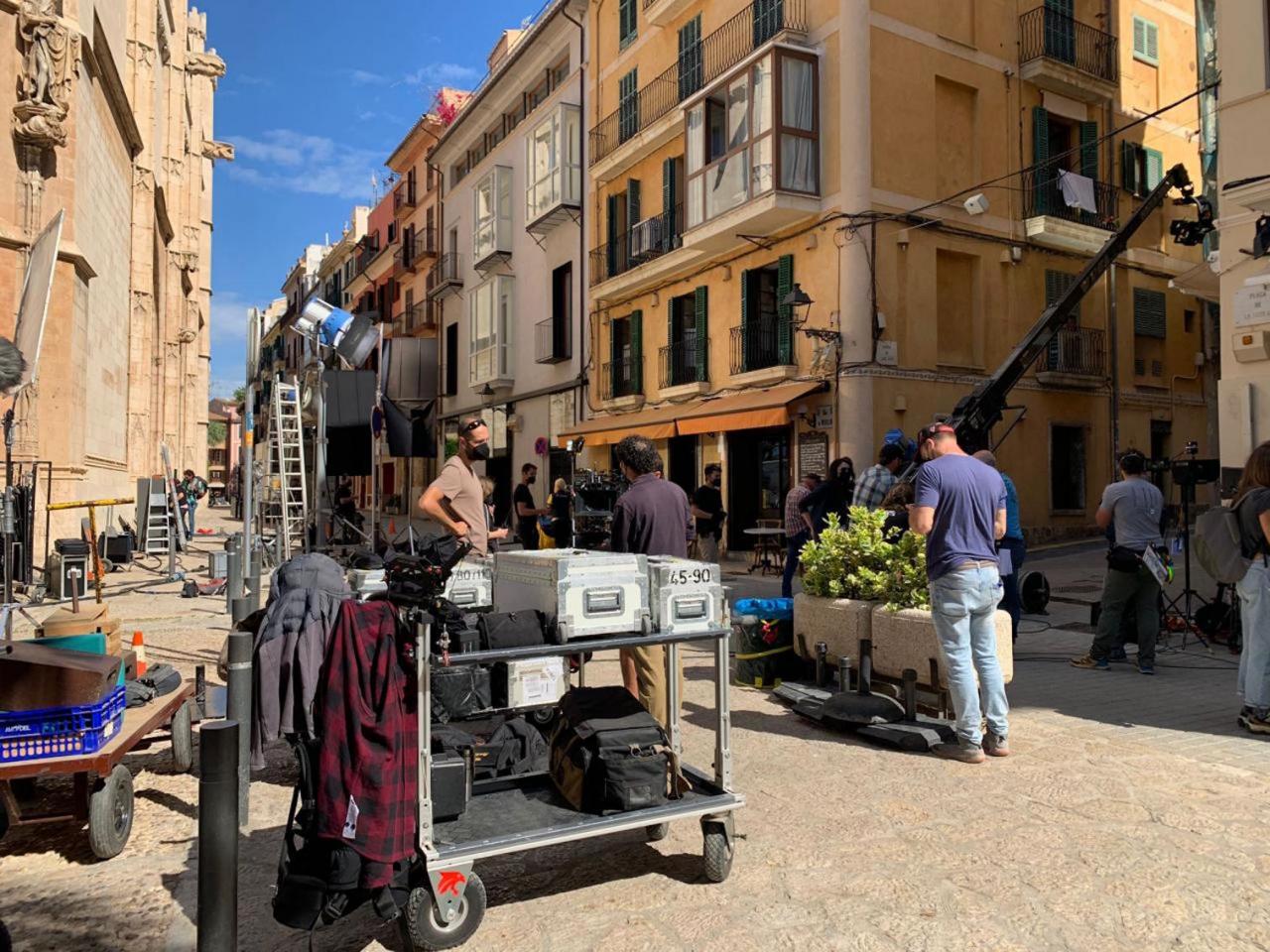